I’ve only been to Honfleur once but it was enough to fall in love with it. This quaint town on the coast of Normandy in northern France with with half-timbered buildings and cobbled alleys hugging the harbour is straight out of a storybook and well worth a visit!

Honfleur was the very first stop of one of the best road trips I’ve ever taken in France. My partner in crime and I drove along the coast of Normandy and Brittany from Honfleur to St Malo stopping along the way in beautiful places, like Etretat and Mont St Michel. It’s actually not too far from Paris either, just a two-hour drive.

Having seen Honfleur being featured in so many impressionist paintings and knowing that it’s the birthplace of Erik Satie, a French composer that I absolutely love, were enough of a reason to include it in our route. We actually spent the whole day there wandering around the harbour and the cobbled streets, enjoying the sunshine, sea and medieval architecture. The Vieux Bassin, Honfleur’s inner harbour which dates back to the 17th century, is probably what attracts most visitors to the town. Surrounding the harbour are Honfleur’s famous narrow, timber-framed houses. Once home to the wealthy, they now house buzzing cafés, restaurants and art galleries. The food was nothing special but the cafés are a great spot to grab a drink while watching yacths going in and out.

Away from the harbour wiggly streets are dotted with little restaurants, galleries and shops selling local specialties, like seafood, cheese, calvados, cider and pommeau. We spent quite some time browsing through the different sellers and buying gifts and foodie treats for when we would get back home in Brussels. We also paid a visit to the Maison du Caramel where you can find several different flavours of caramel – recommended if you have a sweet tooth! Another spot that shouldn’t be missed is the Église Sainte-Catherine, the largest timber-built church with a separate bell tower in France. Due to the limited resources available back in the day, the locals used wood from the nearby Touques forest as the principal raw material and their boatbuilding skills to construct the church, hence why it looks a bit like an upside down boat.

There were three places I really wanted to see in Honfleur: the Eugène Boudin Museum, the Maisons Satie Museum and the Naturospace. We had to skip the first one but did make it to the other two which I would also recommend. The Naturospace was actually a revelation as it totally exceeded my expectations! Inside the greenhouses tropical butterflies and birds were flying freely amongst tropical plants sitting on your hand or in groups – it almost felt like we had travelled to a mini tropical paradise for a few hours.

Have you ever been to Honfleur? If so did you like it as much as I did? I’d love to hear your thoughts! 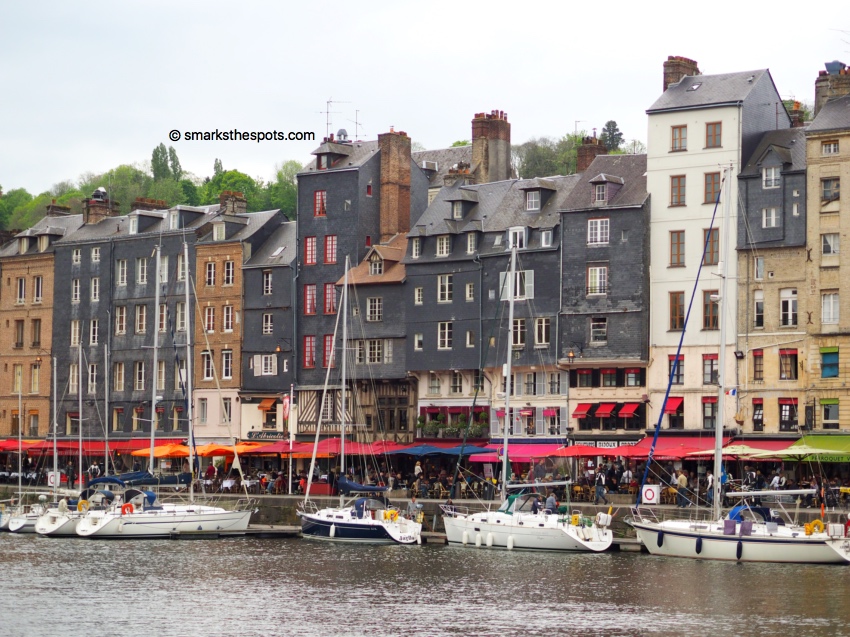 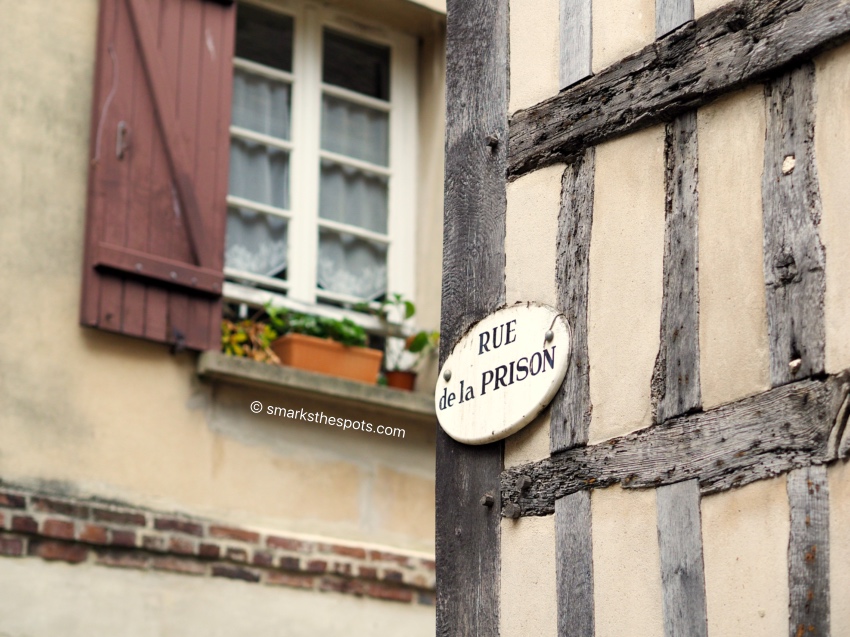 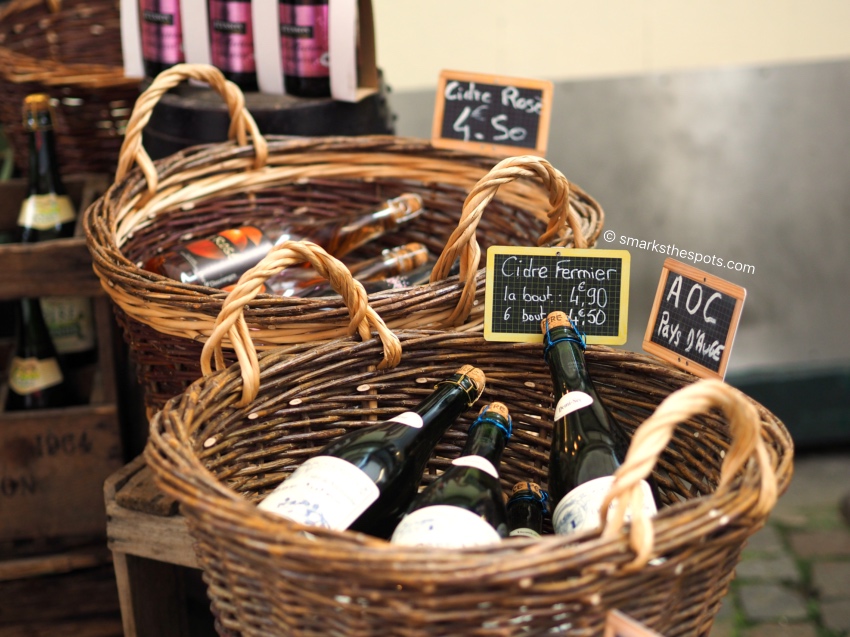 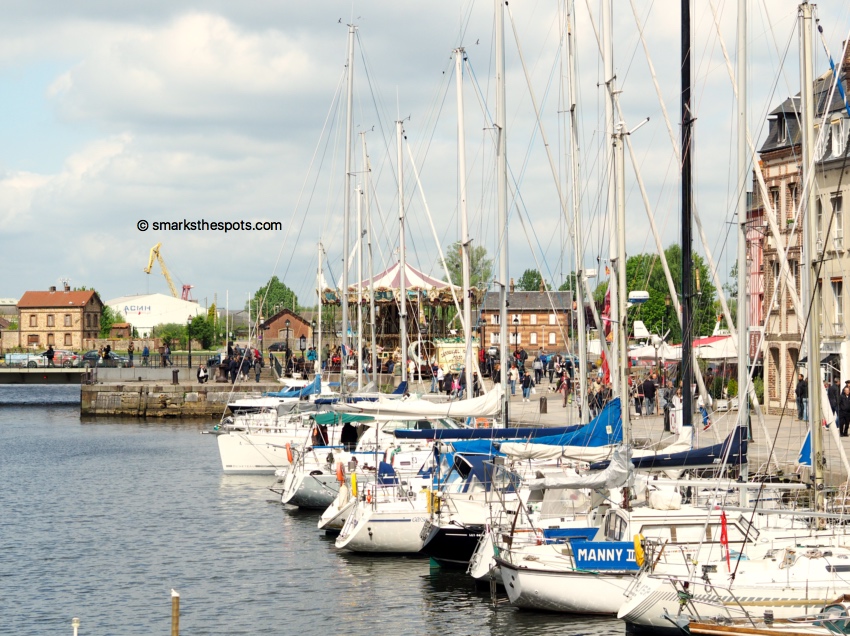 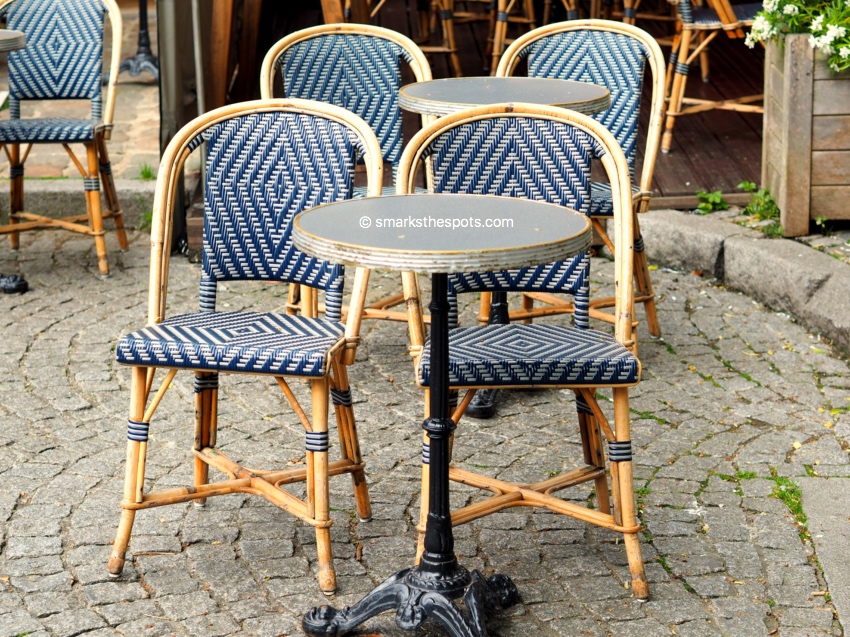 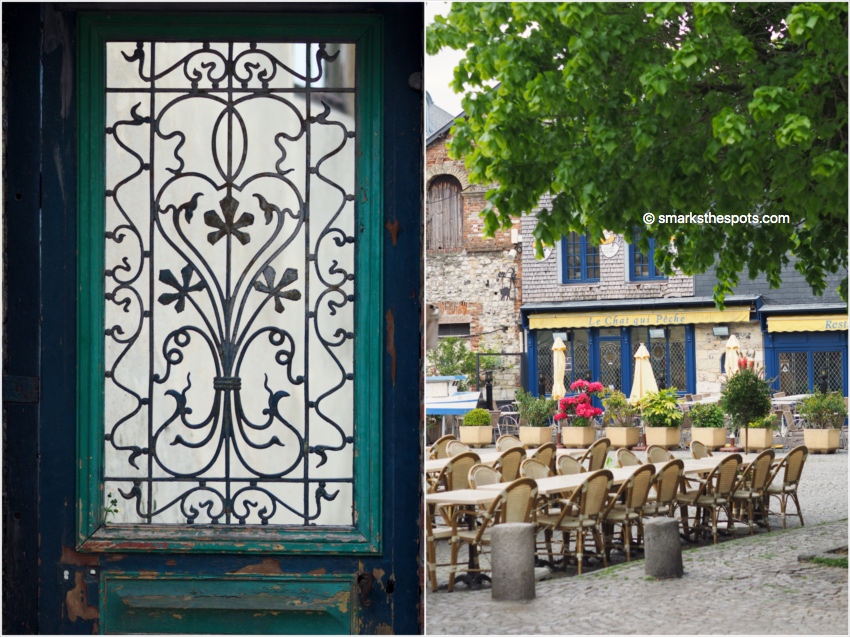 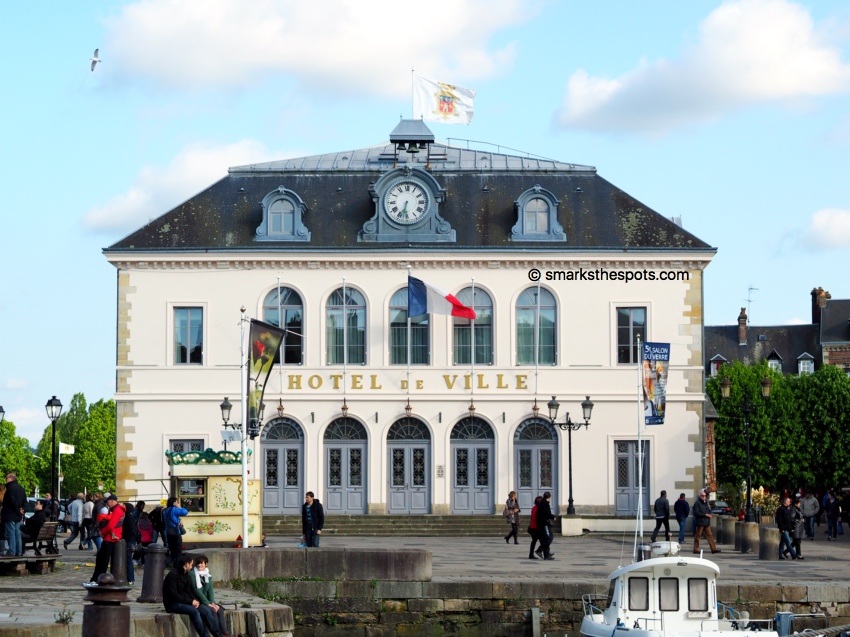 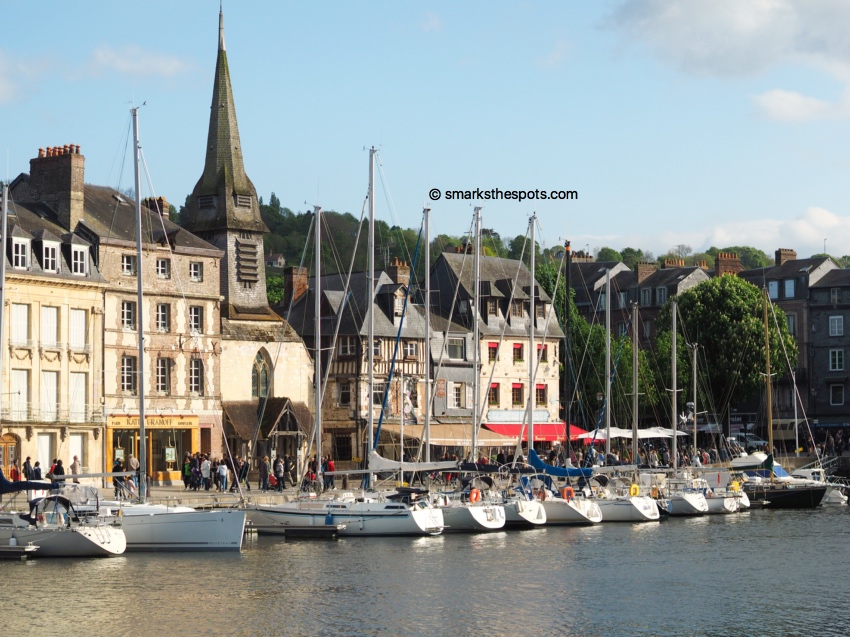 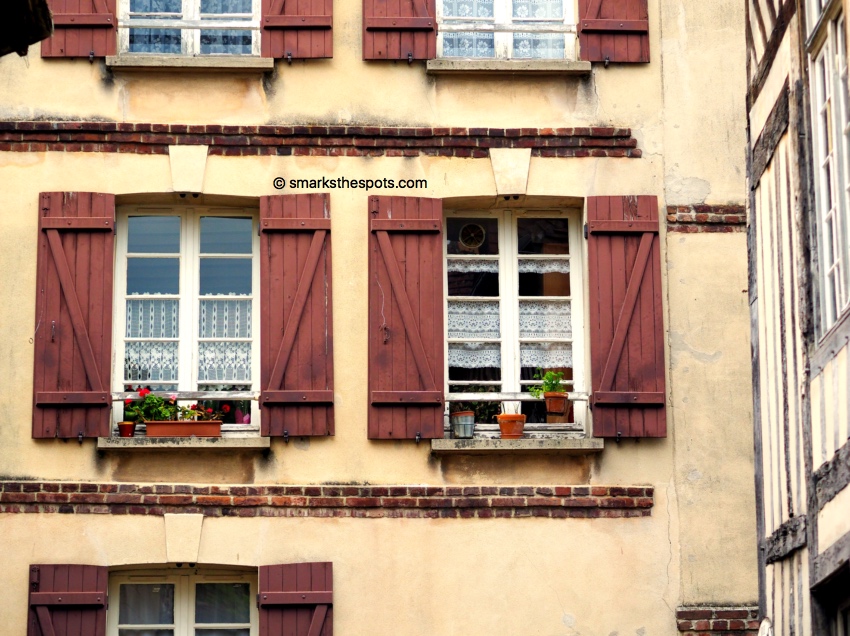 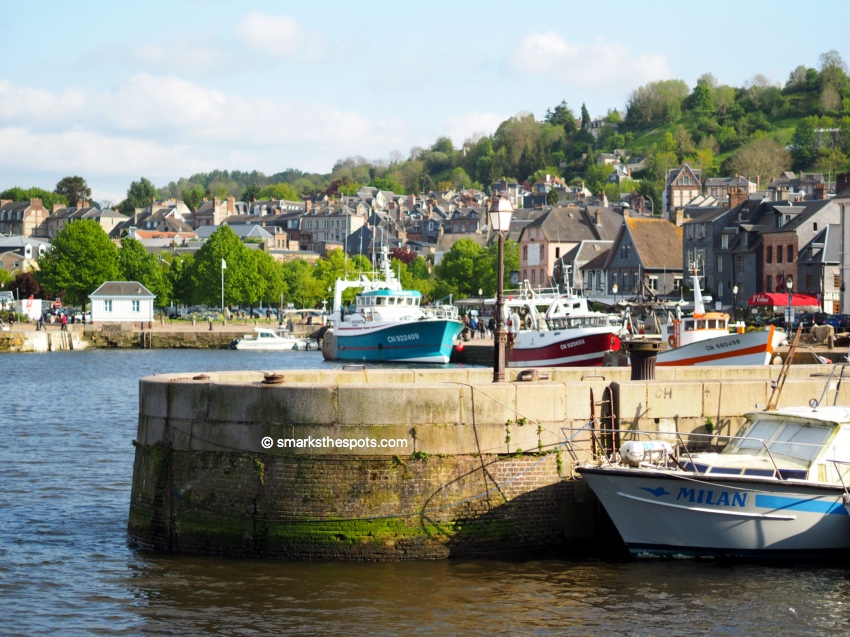 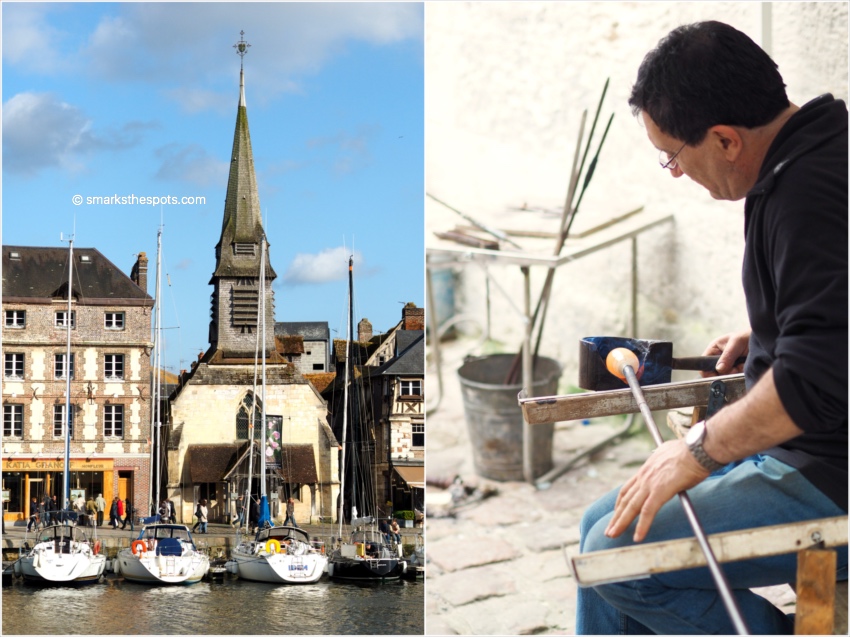 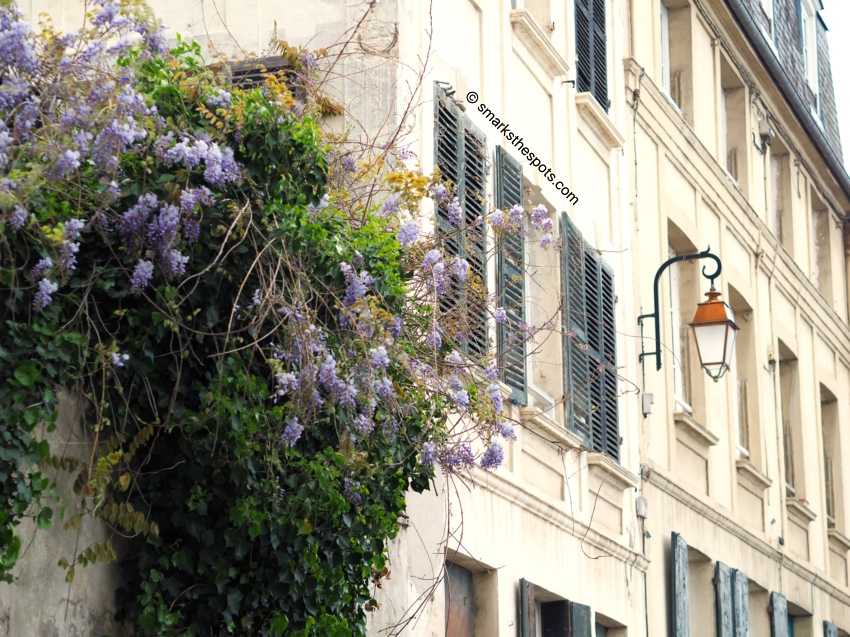 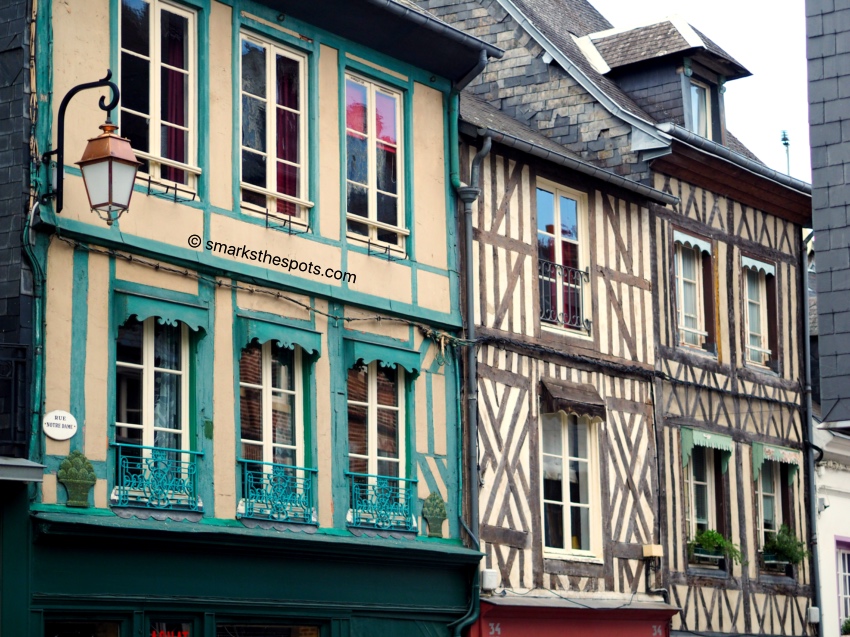 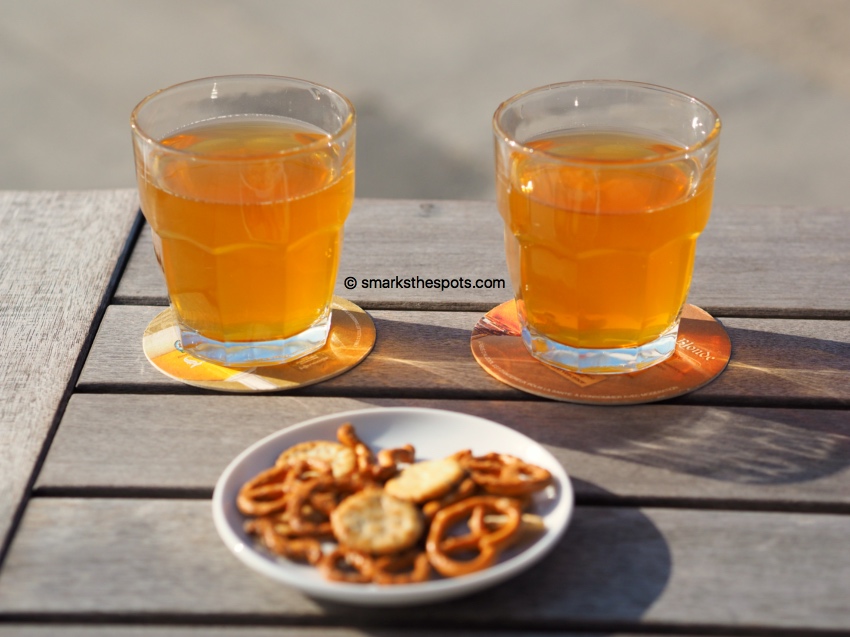 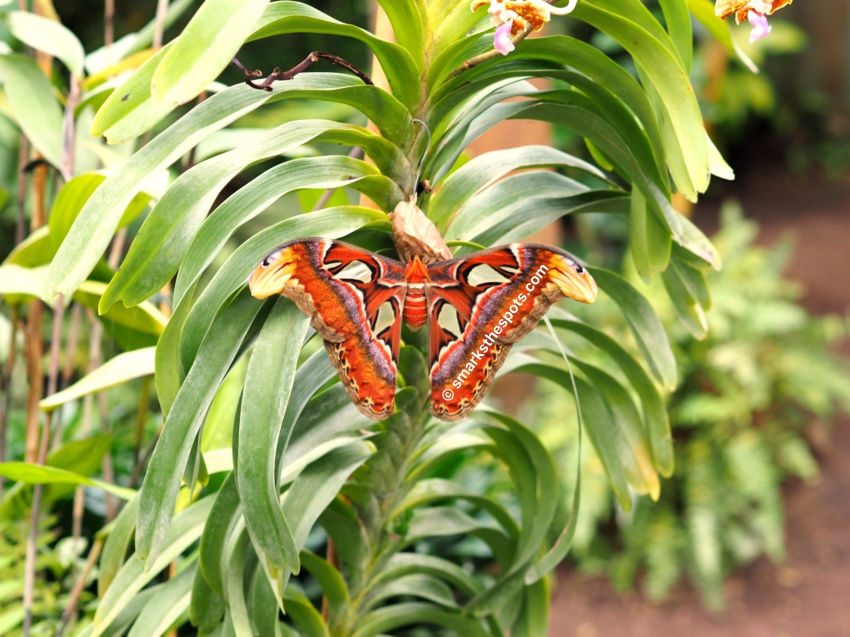 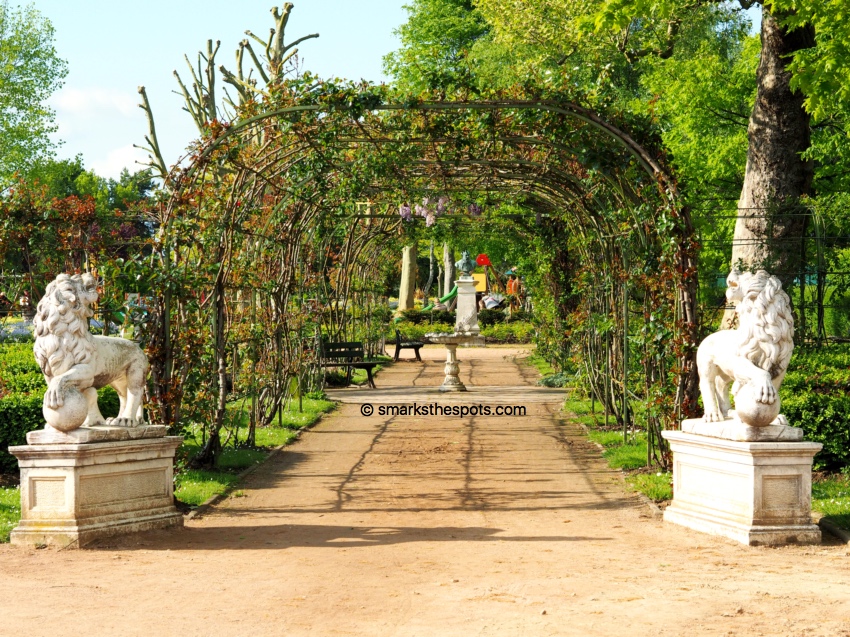 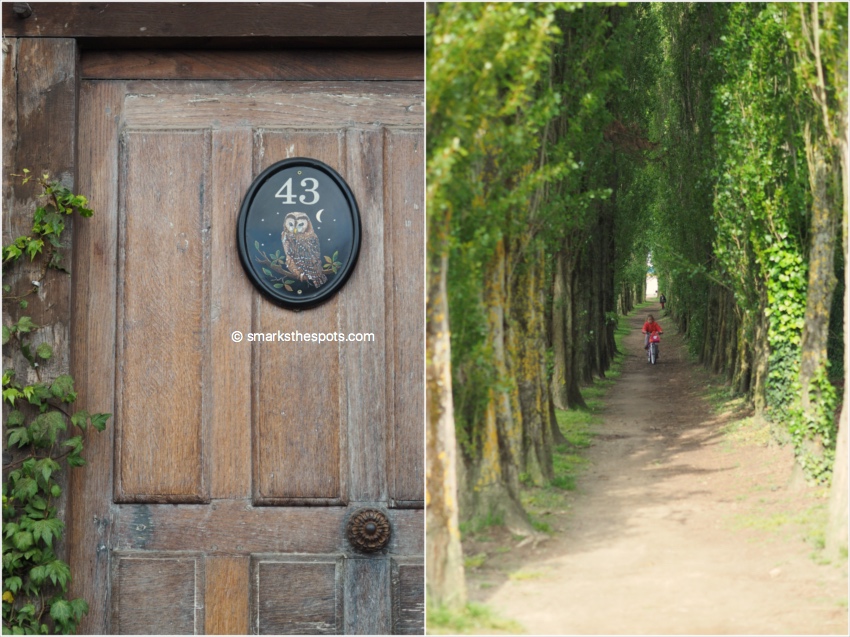 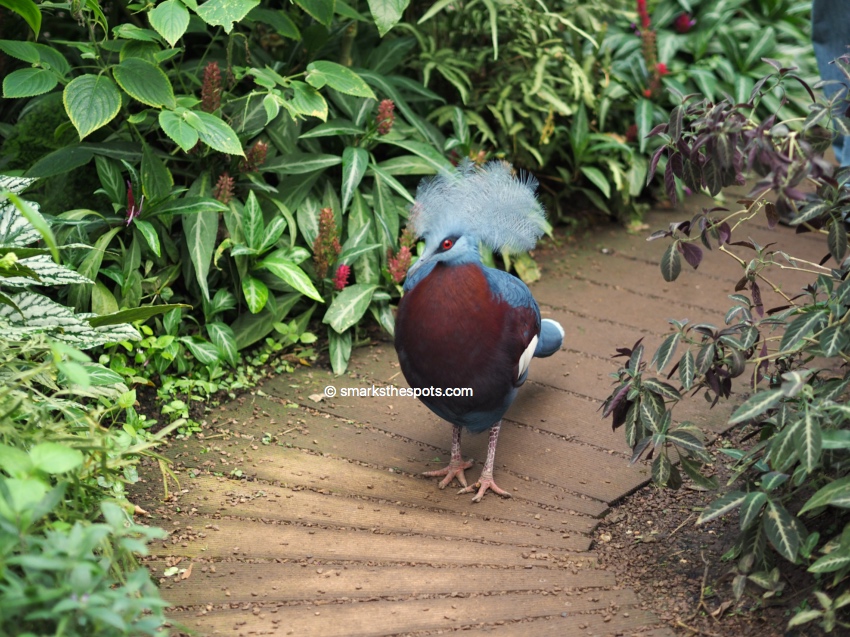 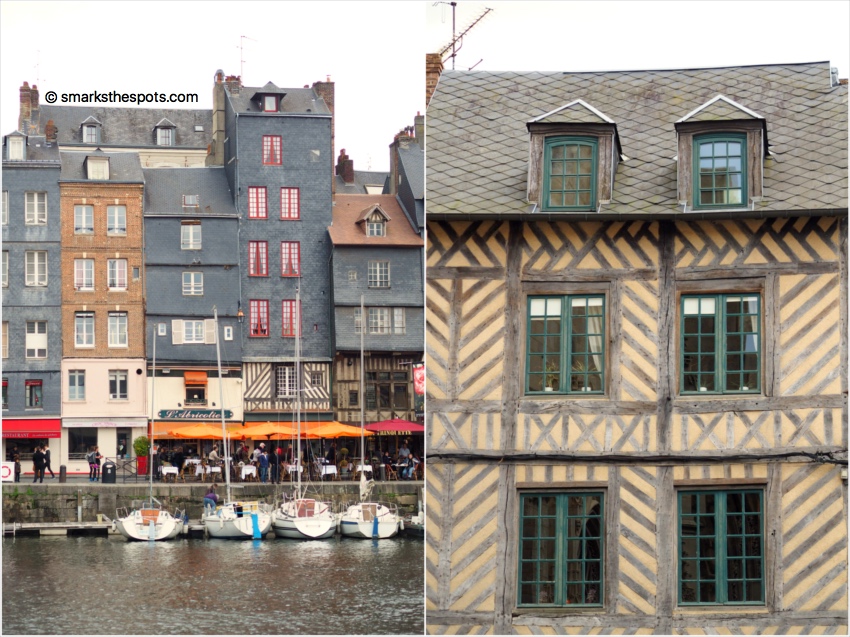 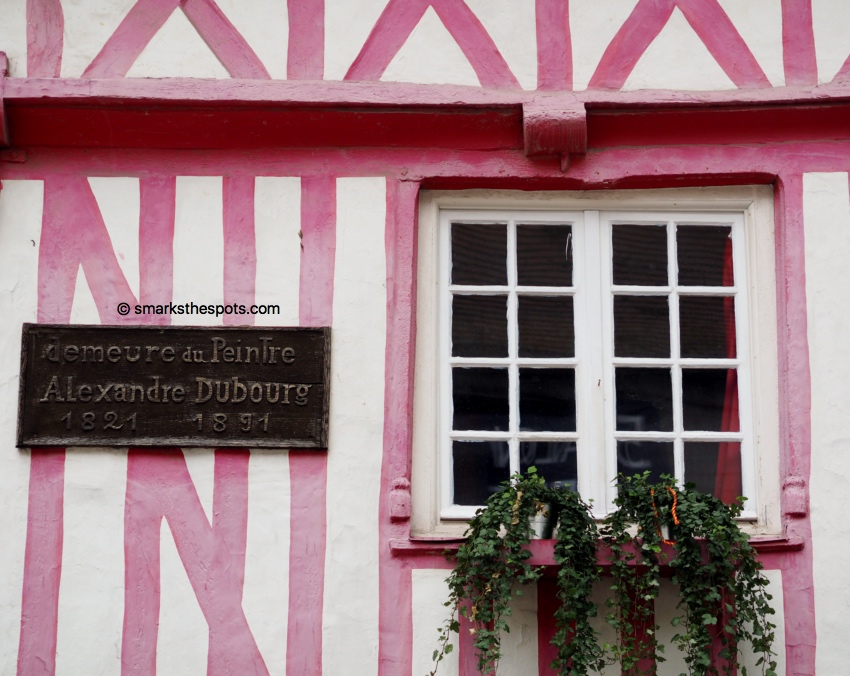 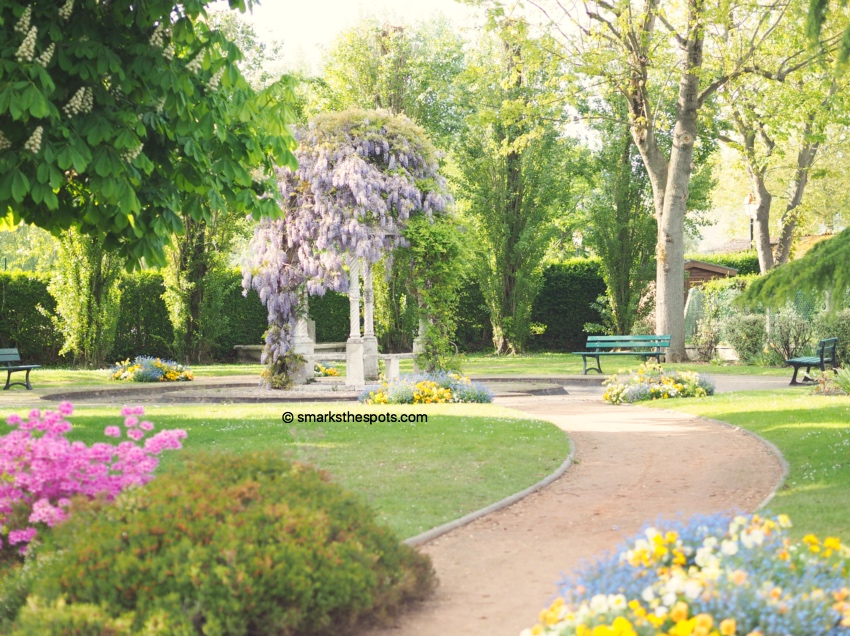 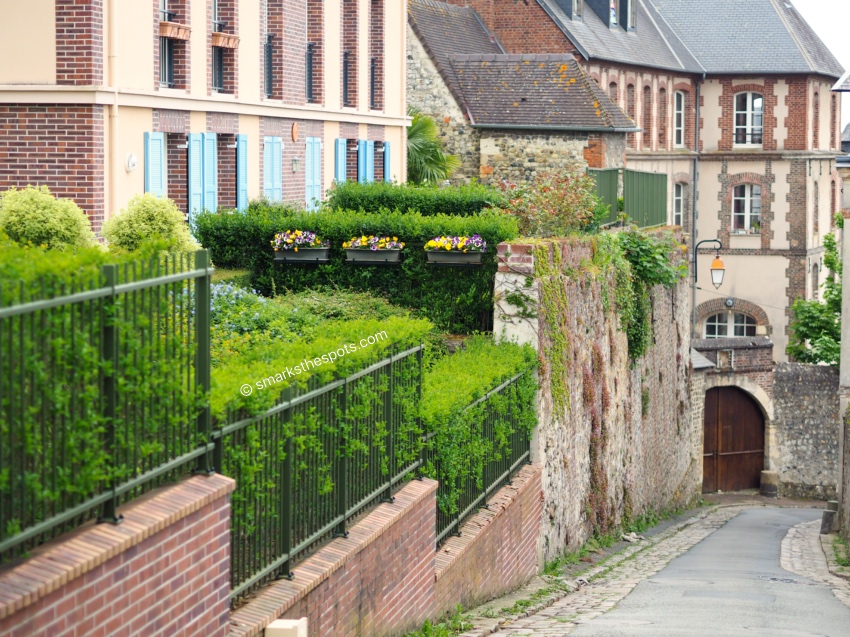 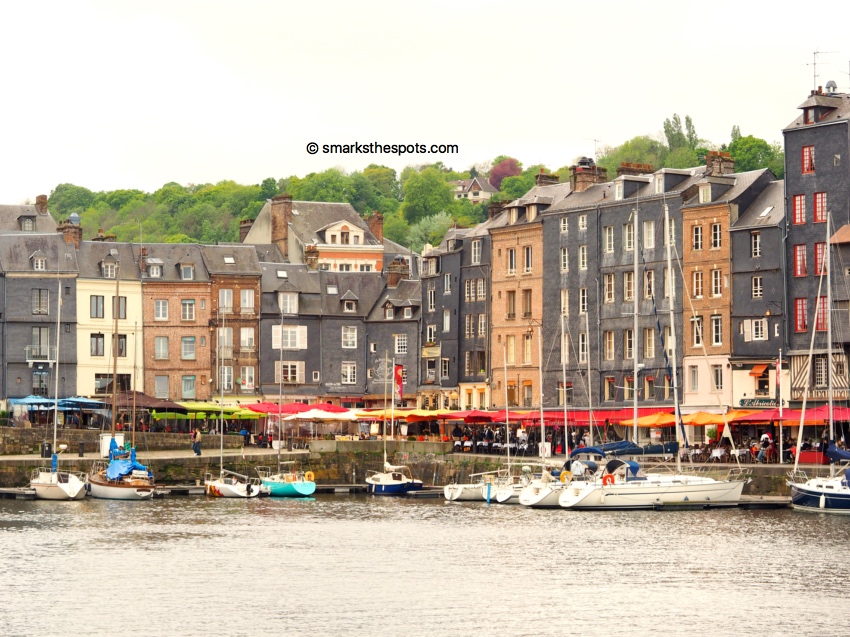