Today I’m taking you on a little trip to one of the prettiest and most secret neighbourhoods in Paris where the streets are named after flowers and time stands still. Tucked away in the heart of the 13th arrondissement, The Cité Florale is far away from the hustle and bustle of Parisian city life and resembles more a tiny village somewhere in the French countryside.

This idyllic little neighbourhood was built in 1928 on what used to be part of the Bièvre river. It comprises only a few streets which all bear names of different flowers: Rue des Glycines (wisteria), Rue des Iris (iris), Rue des Liserons (bindweed), Rue des Orchidées (orchids), Rue des Volubilis (queen’s wreath), Square des Mimosas (mimosa). The pictures don’t do it justice! Think of cobblestone streets, pastel-hued houses wrapped in ivy, doorways decorated with cast iron flower themes and little colorful gardens full of aromas from blossomed wisterias, roses and lilacs. I was lucky enough to visit it on a sunny warm day and it was pure bliss!

As soon as you leave the Cité Florale, you’re back to being surrounded by tall and, unlikely for Paris, ugly concrete blocks of flats from the ’60s. The contrast is so striking that makes you appreciate even more the beauty and calmness of little corner of Paris off the tourist radar. Having said that, if this is your first time in the City of Light and you’re looking to explore the main sights, give priority to the Eiffel Tower! The best way to reach the Cité Florale is by metro (Maison Blanche) or RER (Cité Universitaire). In my case, a little help from Google maps was very much welcome too.

Next time you’re in Paris looking for something special and off the beaten path, make sure to visit the Cité Florale. You can combine your visit with a stroll around the beautiful green spaces of the Cité Internationale Universitaire and Parc Montsouris. I also included in my itinerary the Quartier des Peupliers and the Butte aux Cailles but more on that in a future post! 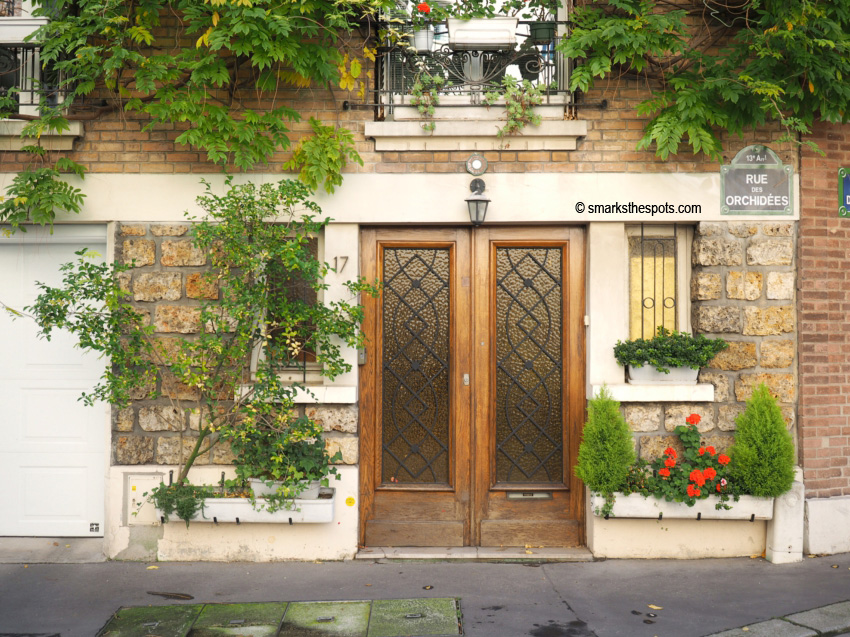 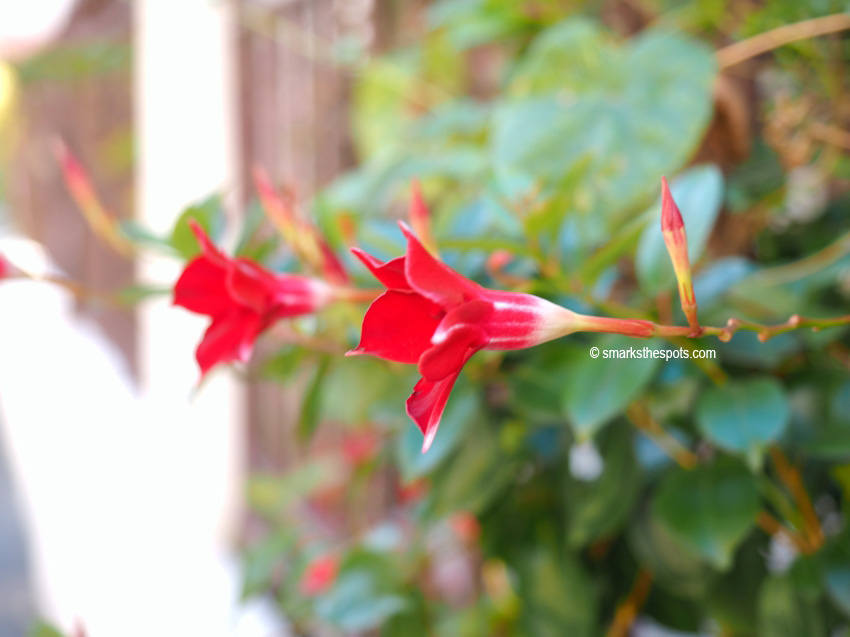 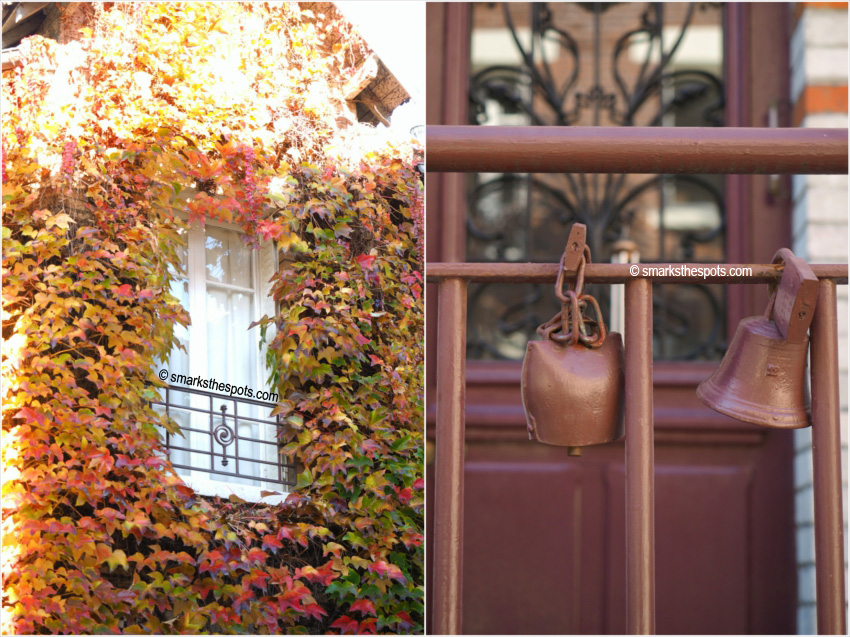 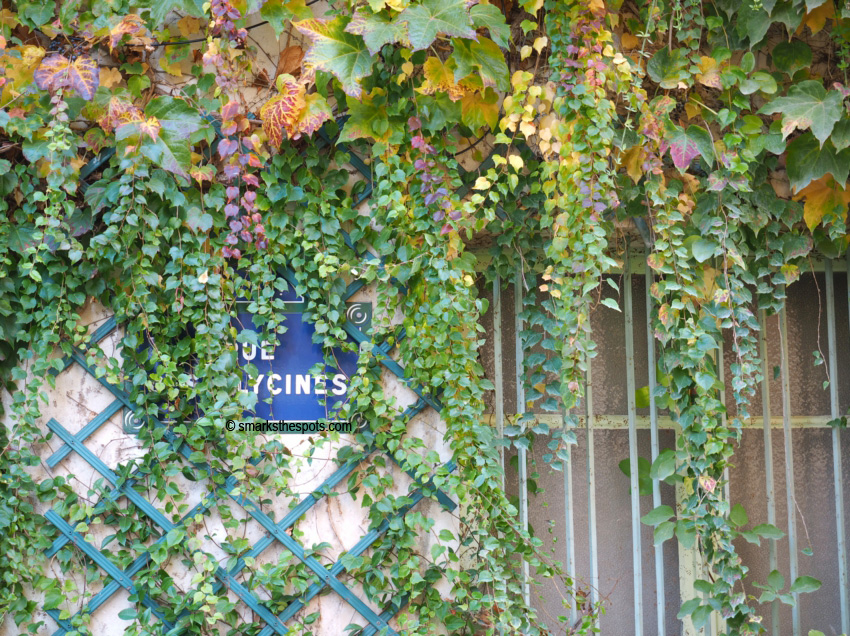 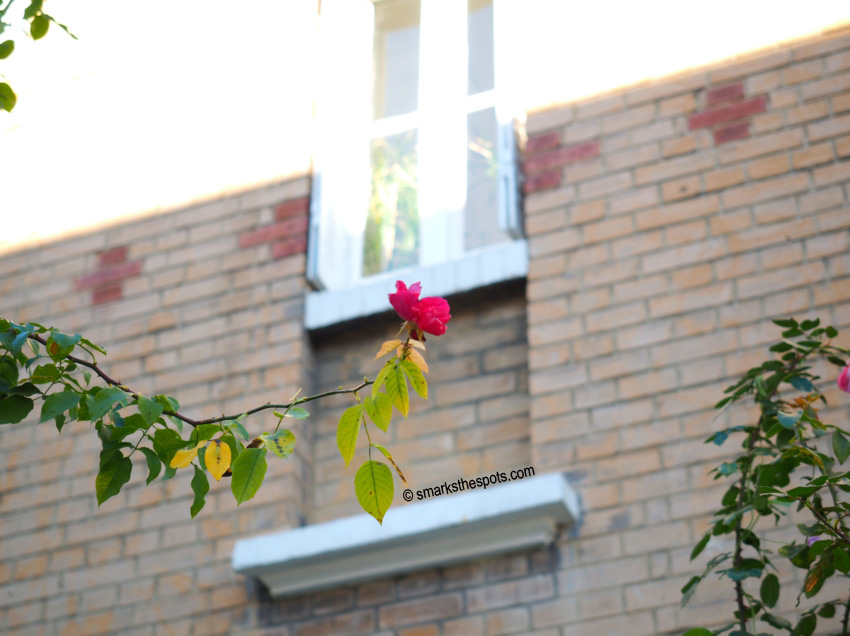 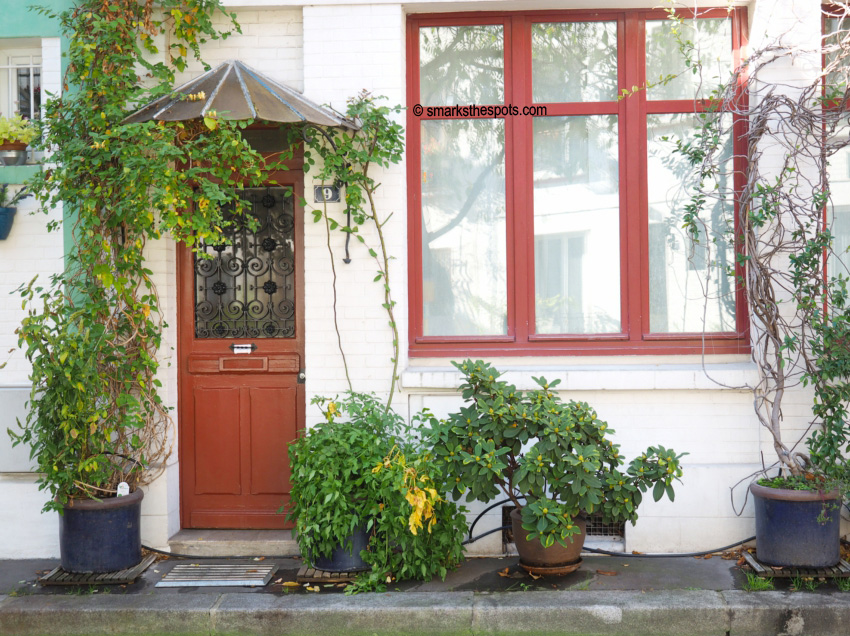 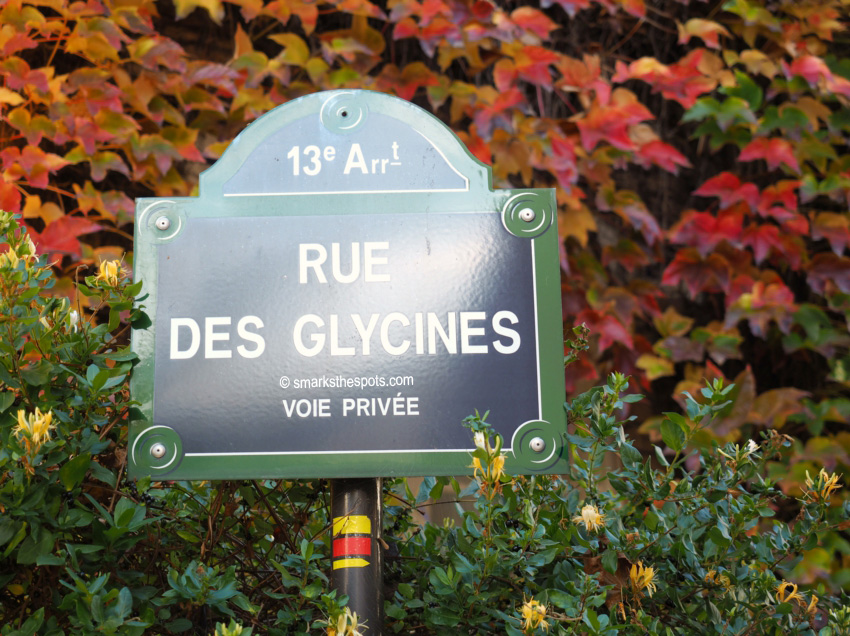 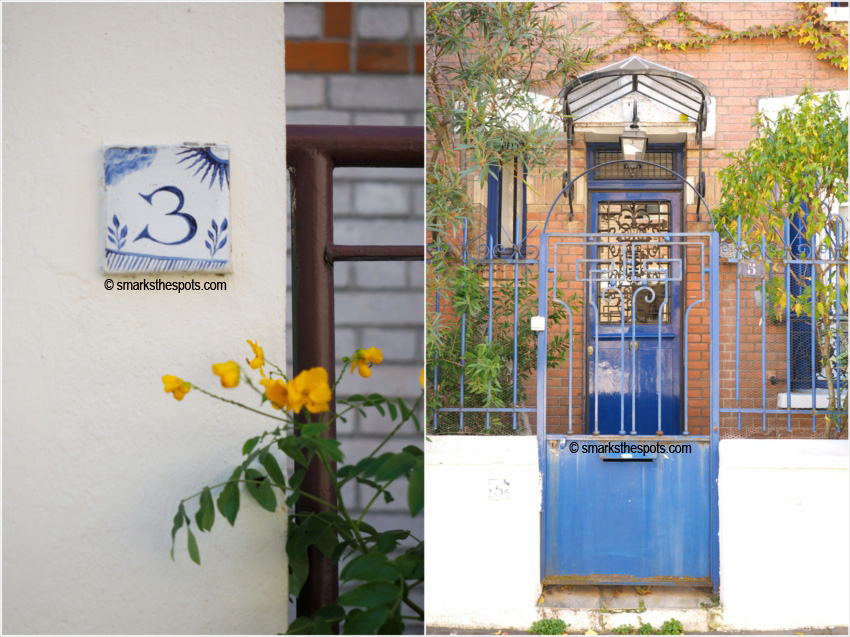 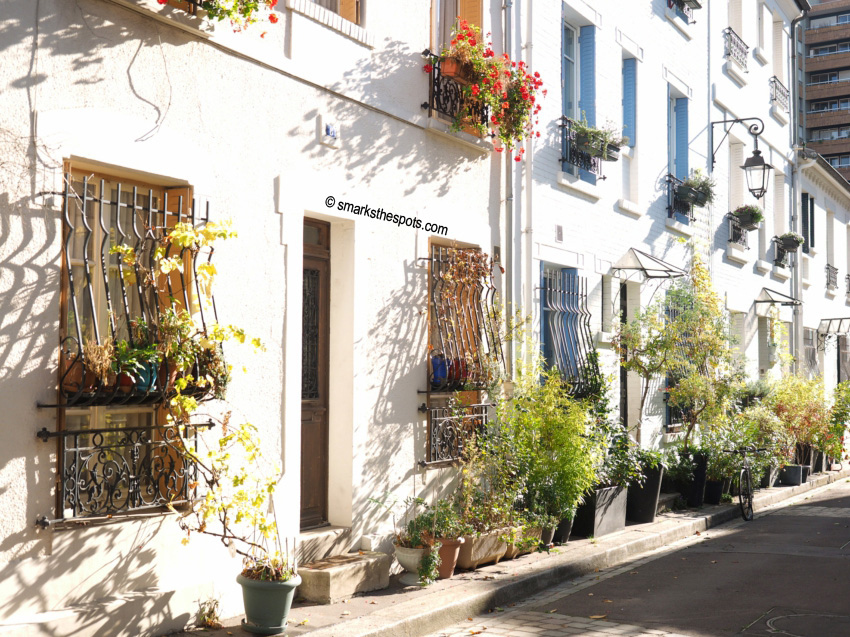 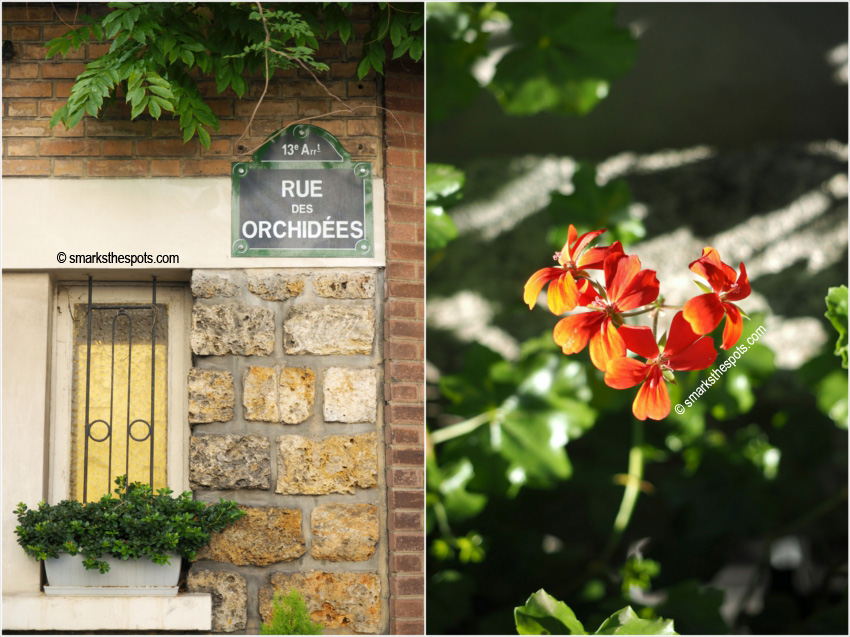 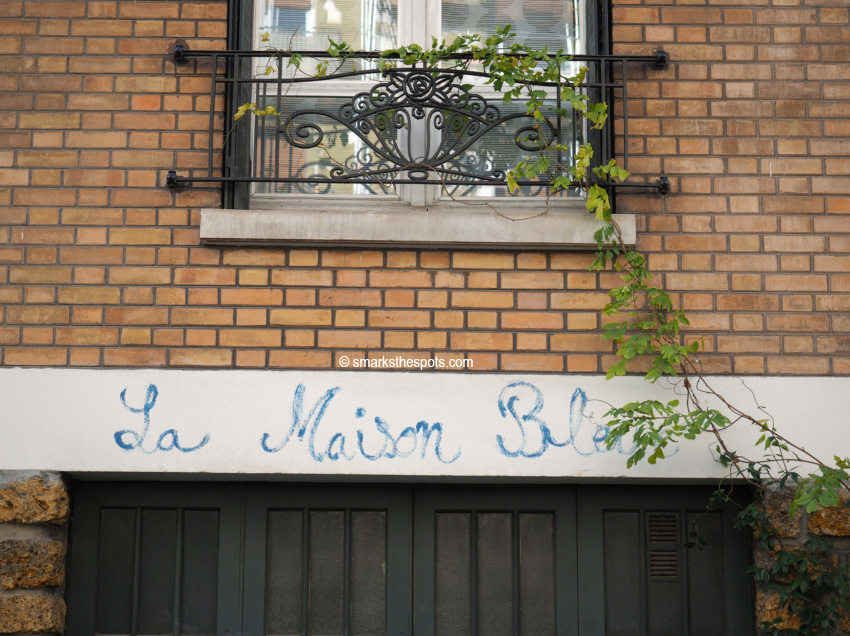 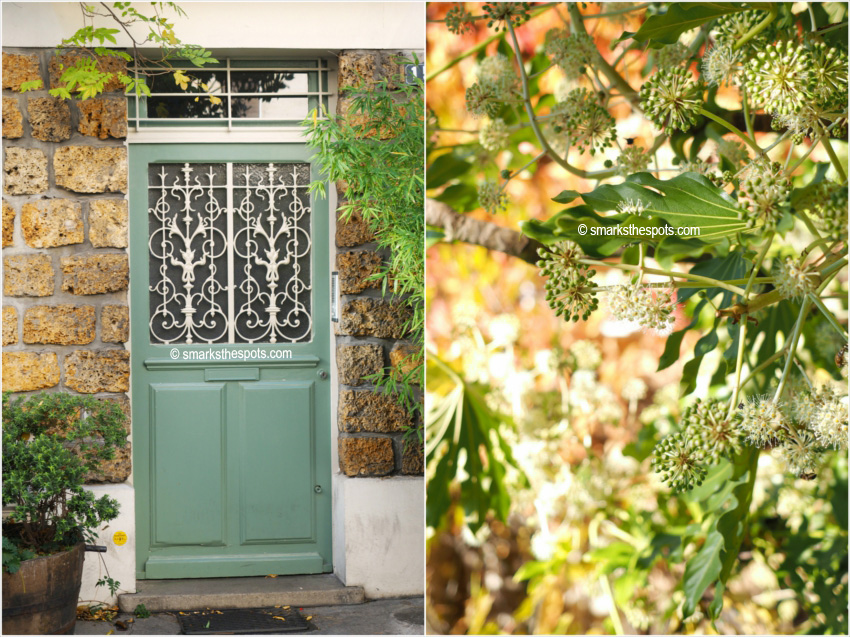 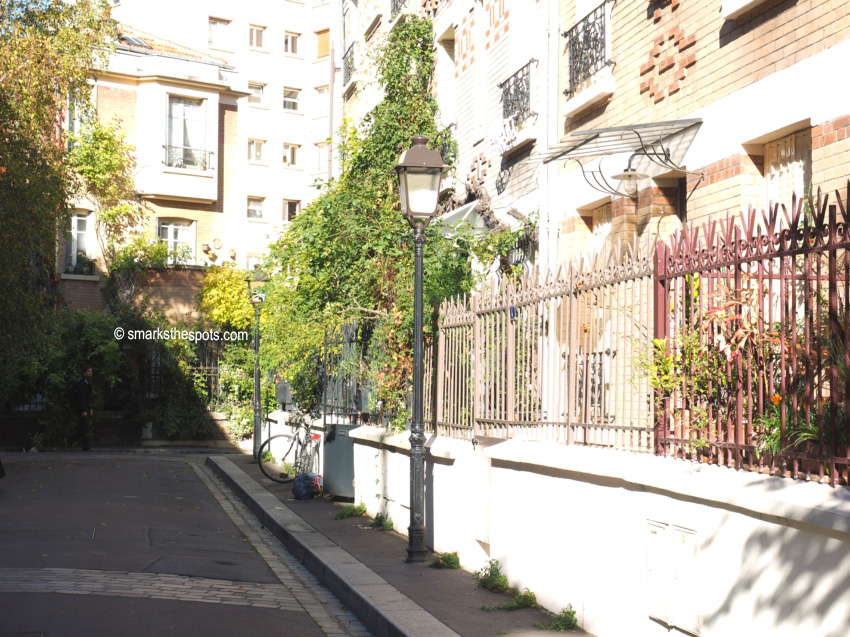 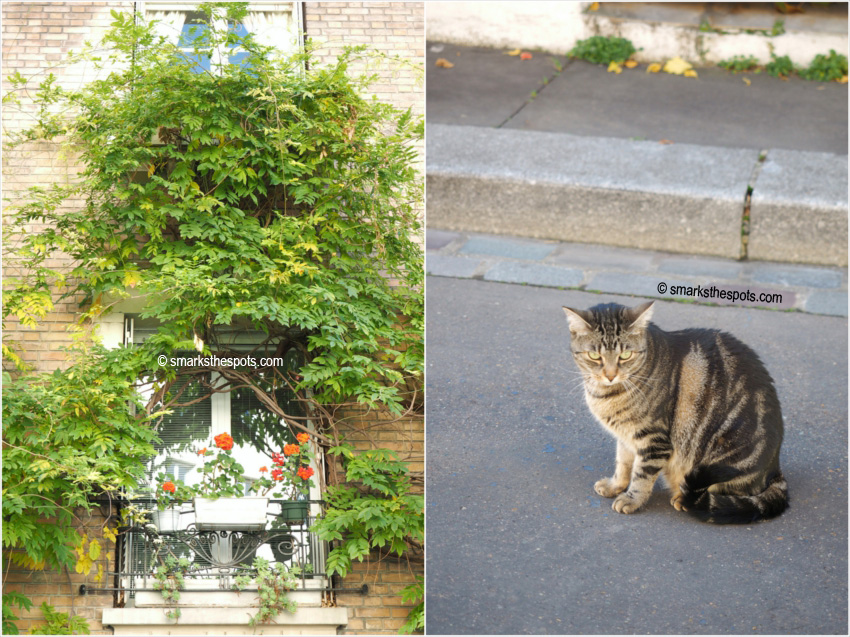 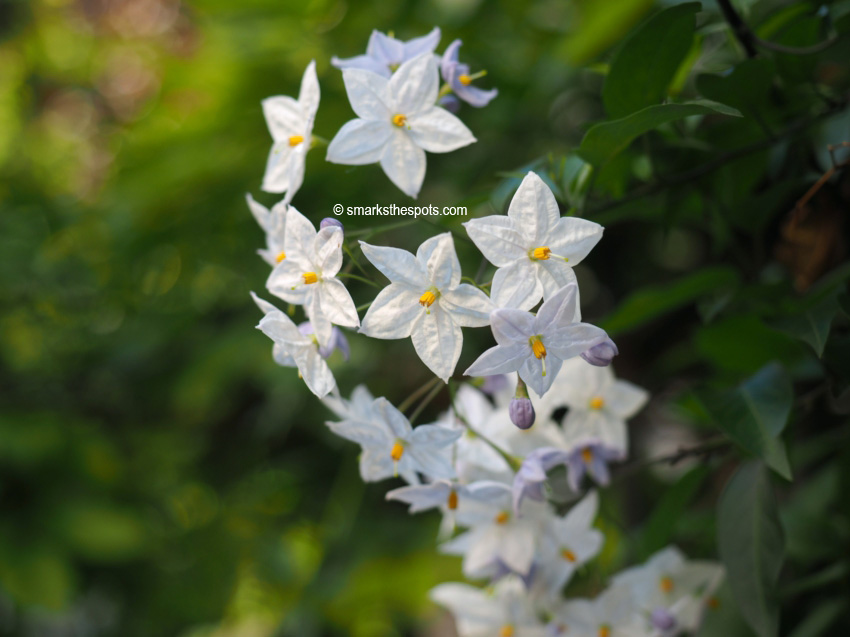 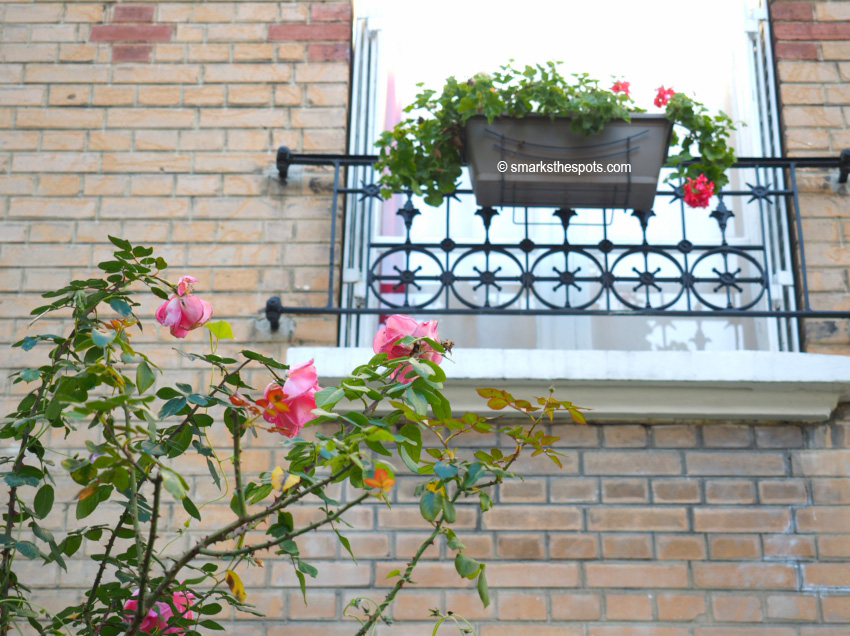 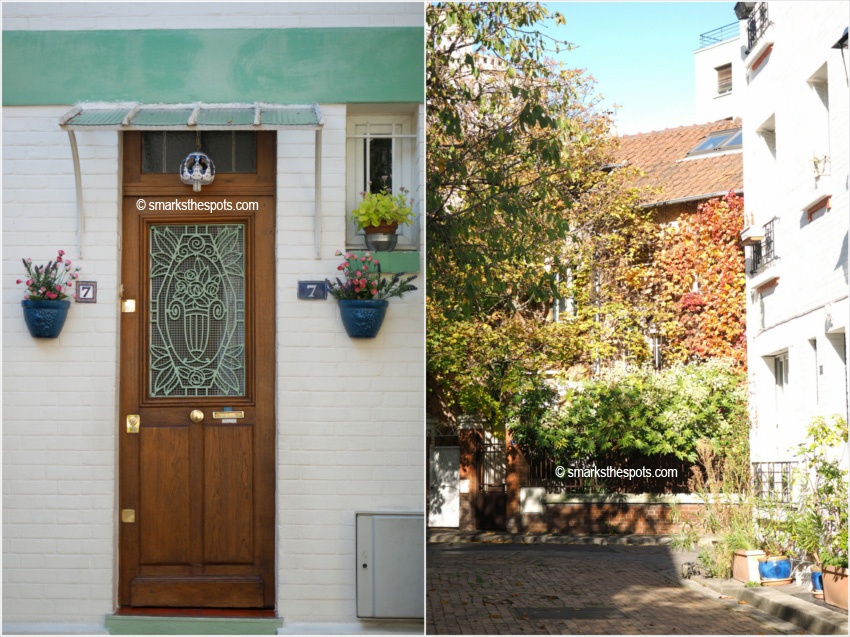 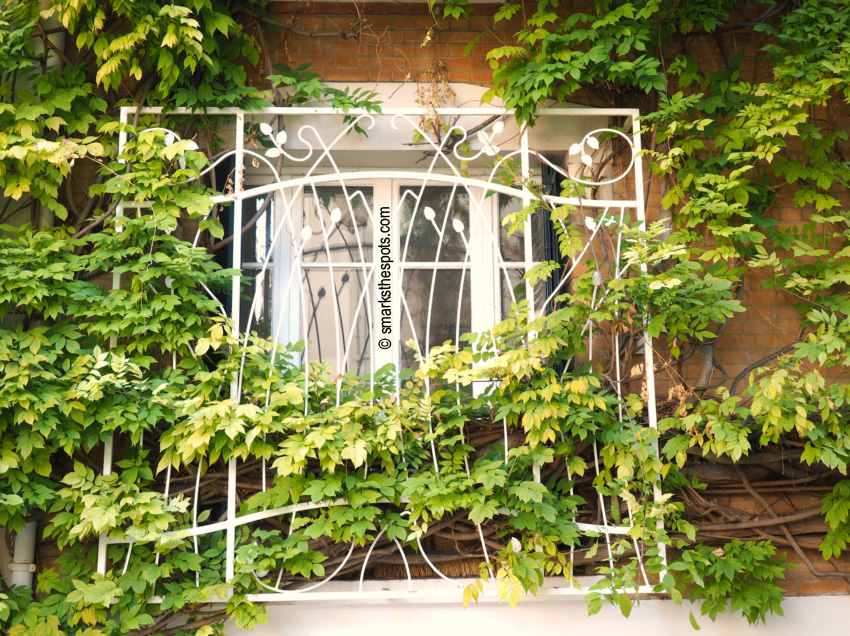 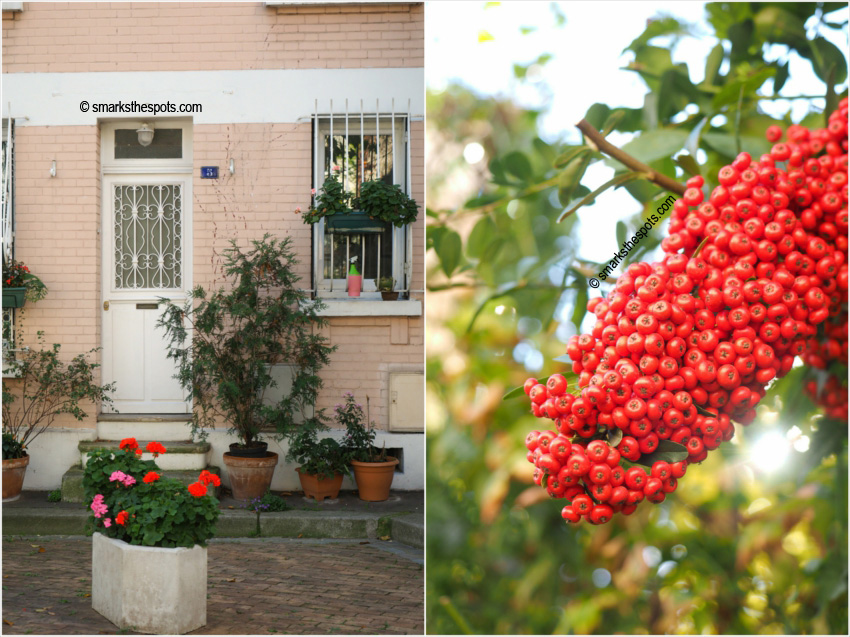