Villa Empain is one of those places that left me gazing in awe from the minute I stepped in. Standing proudly on Avenue Franklin Roosevelt just opposite the Bois de la Cambre, it’s an Art Deco jewel with an interesting story waiting to be discovered. Having already explored the Maison van Buuren, Villa Empain was next on my list and now I wonder why it took me so long to visit it in the first place.

This beautiful building was commissioned in 1930 by Baron Louis Empain, son of a very wealthy businessman and close friend of Leopold II, who trusted the Swiss architect Michel Polak with its construction. Just a few years after its completion, the villa was donated to the Belgian State in order to house a Museum of Contemporary Decorative Arts. These plans were abandoned however as during the WWII the German army requisitioned the building. After the end of the war Villa Empain changed hands yet again as it was rented by the Belgian State to become the USSR embassy. The Empain family contested this decision for being against the terms of the donation and got the property back in the late 1964. For a few years Baron Empain organized art exhibitions in the premises until he sold it to Mr Tcherkezian, an American entrepreneur who went on renting it to Radio-Télévision-Luxembourg (RTL) until the early 90s. After being resold again, the villa was used to host events and got vandalized despite being classified as part of the Brussels Heritage protection list. Its acquisition and massive restoration by the Boghossian Foundation put an end to its dark period and villa Empain has been open to the public since 2010.

The 25000 m² mansion is imposing with four façades in polished granite and 23-carat gold trim, a garden and an impressive swimming pool surrounded by a pergola-covered terrace. Not to mention some pretty floor tiles that reminded me why #ihavethisthingwithfloors (Instagrammers will know what I mean!). The lavish materials and interior details of the villa are also impressive: different kinds of marble, rosewood and oak,stained-glass windows and a beautiful wrought-iron door (let’s not forget that I also have a thing for Brussels’ doors!). Nowadays apart from the architectural beauty of the building itself, one can admire several exhibitions that are hosted in Villa Empain throughout the year. I had the chance to see the work of Sergei Parajanov and Sarkis, two major artists of contemporary Armenian culture, which I found really special.

Whether you’re an architecture enthusiast or keen on discovering one of the finest masterpieces of Art Deco in Brussels, you should definitely visit Villa Empain. Take your time to admire the surroundings and send me a snap on Twitter or Instagram using the #seemybrussels hashtag! 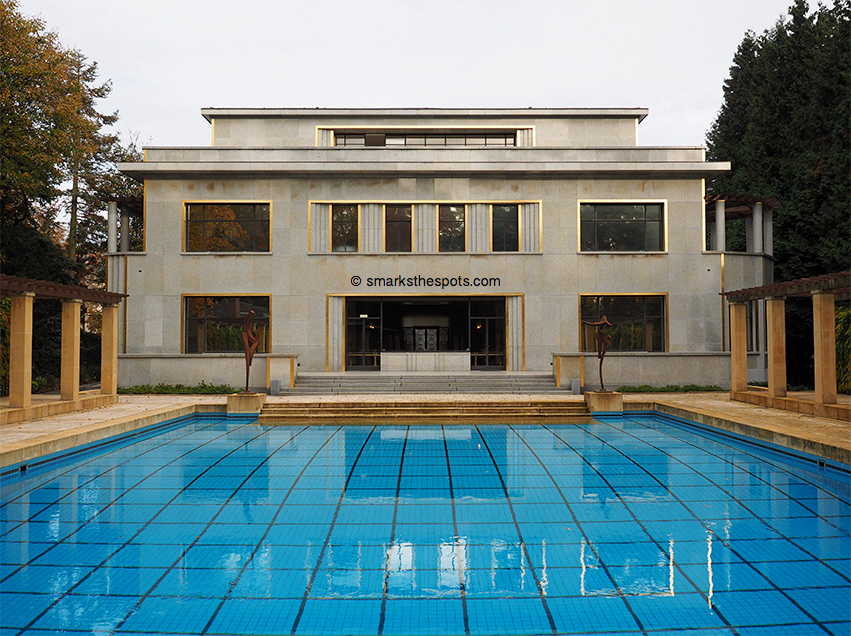 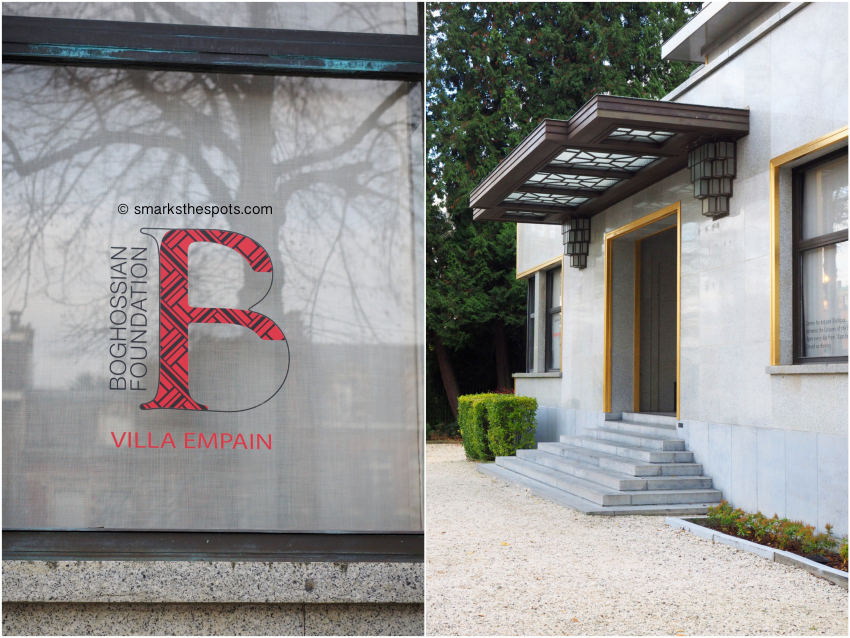 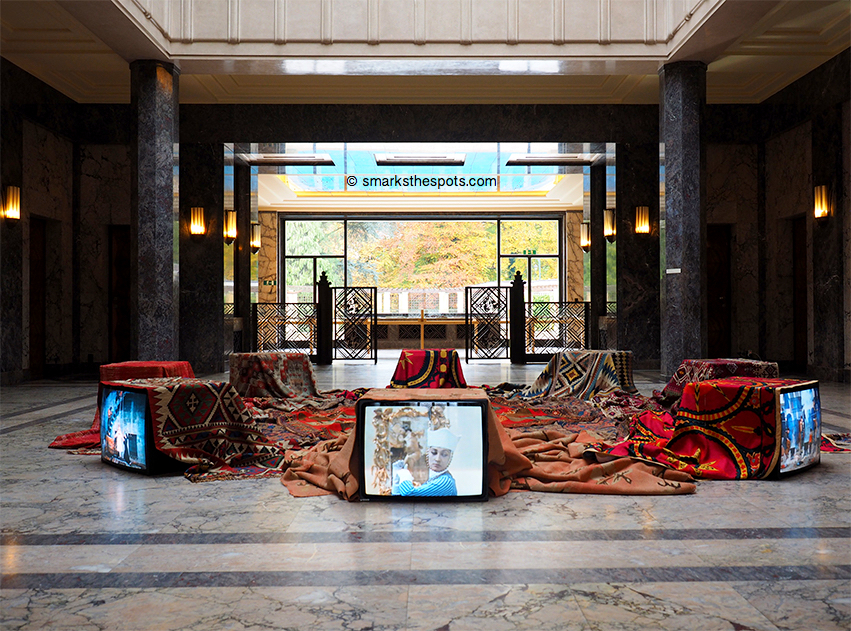 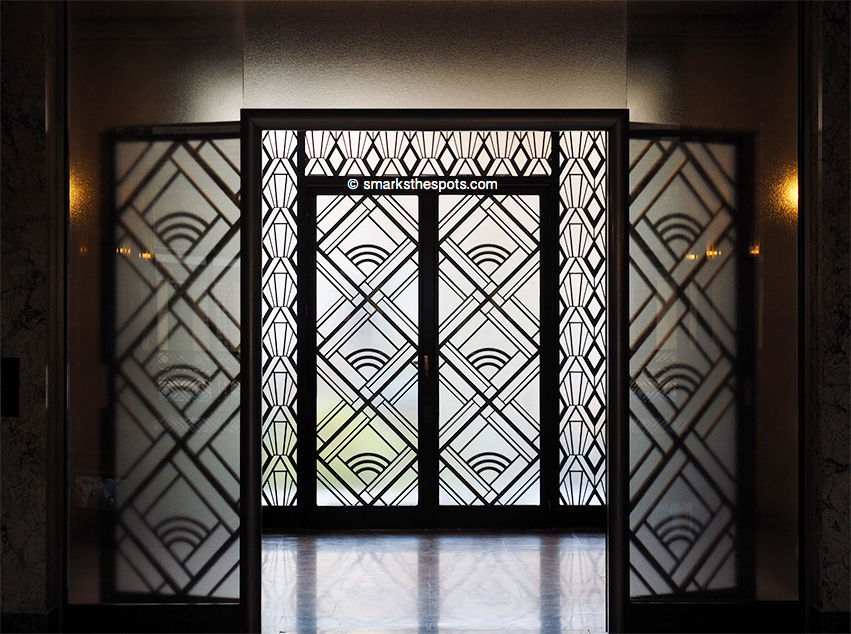 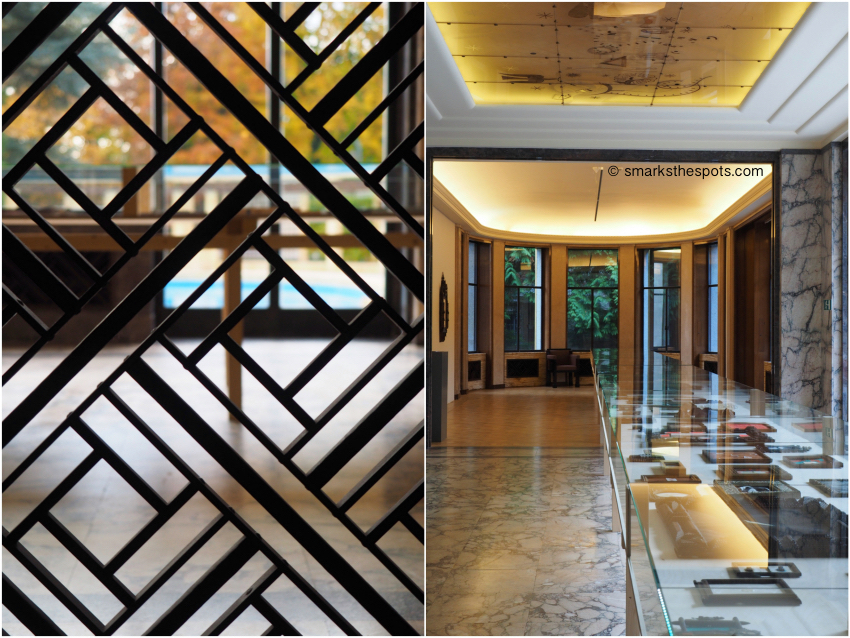 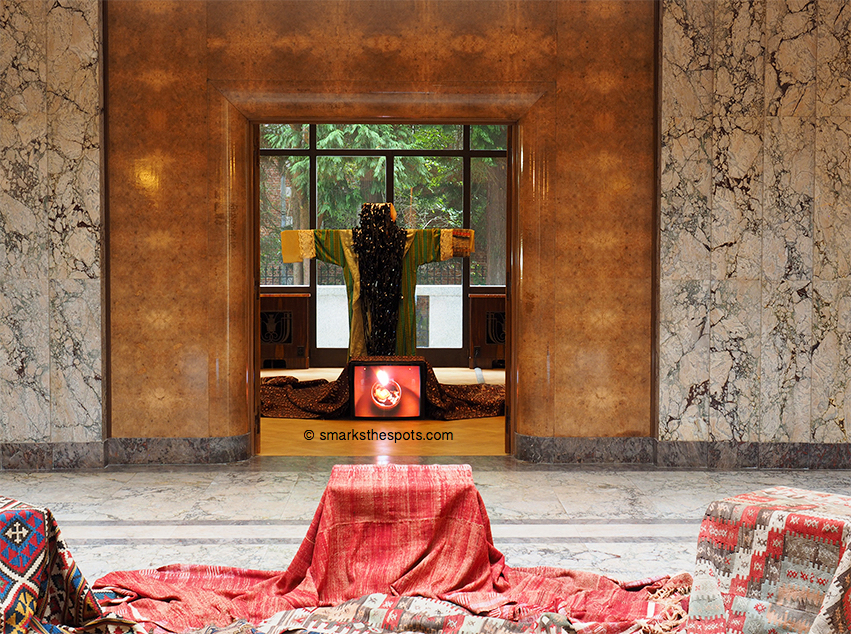 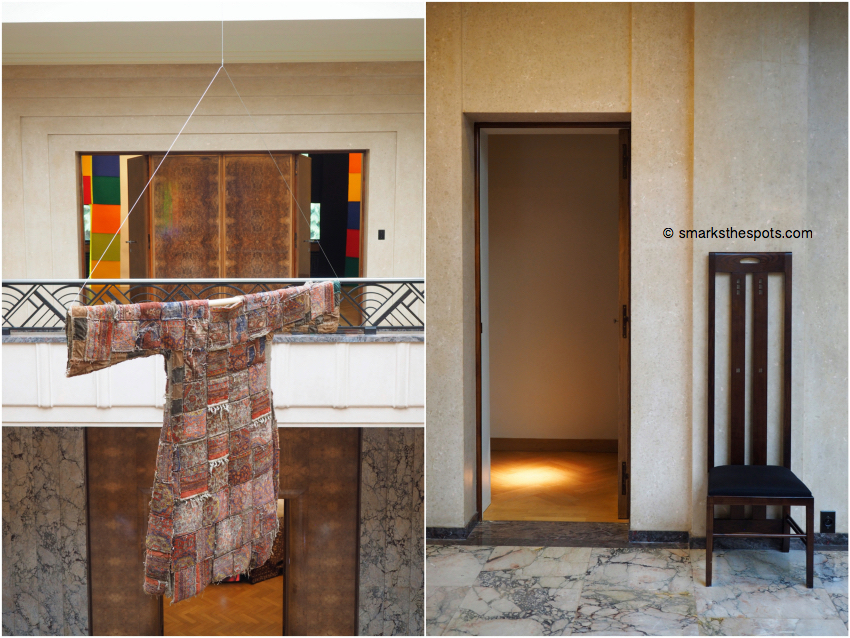 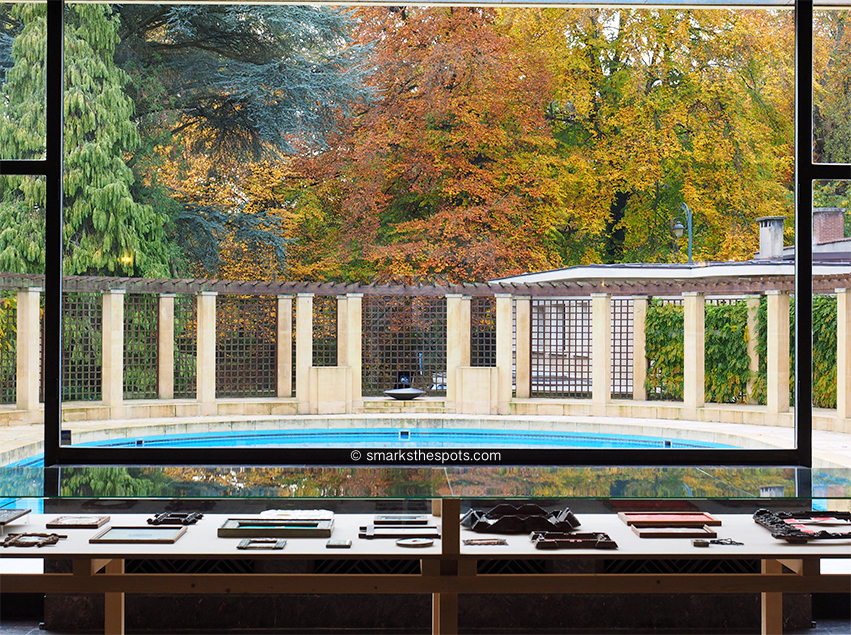 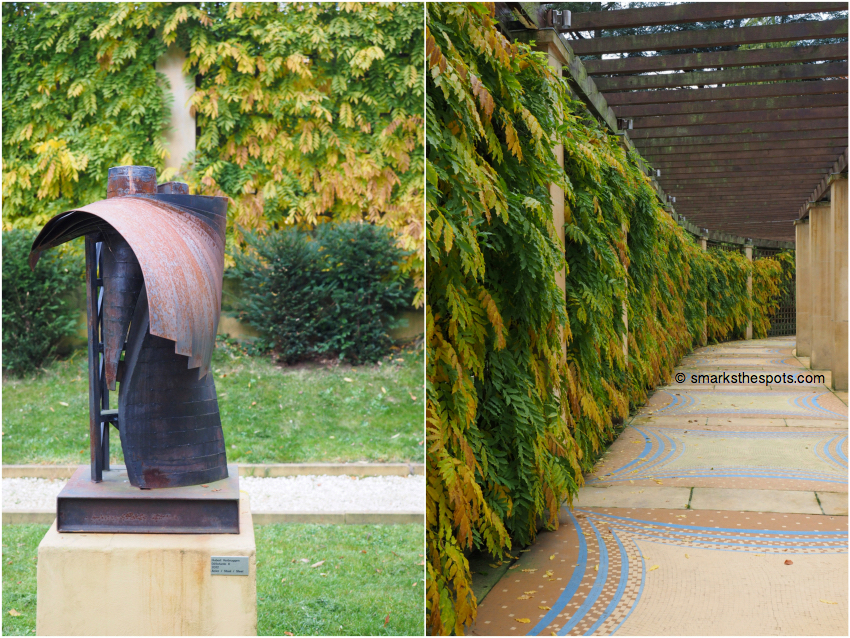 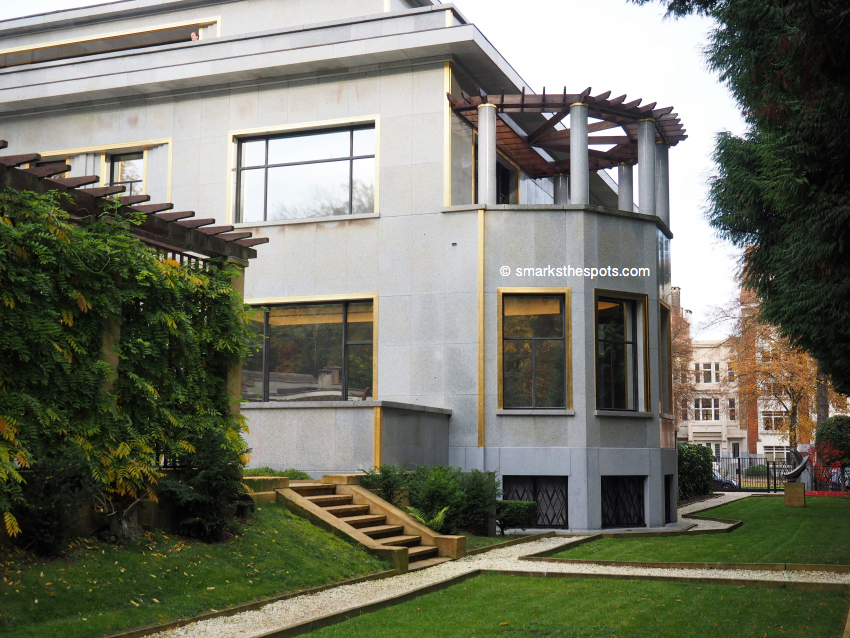 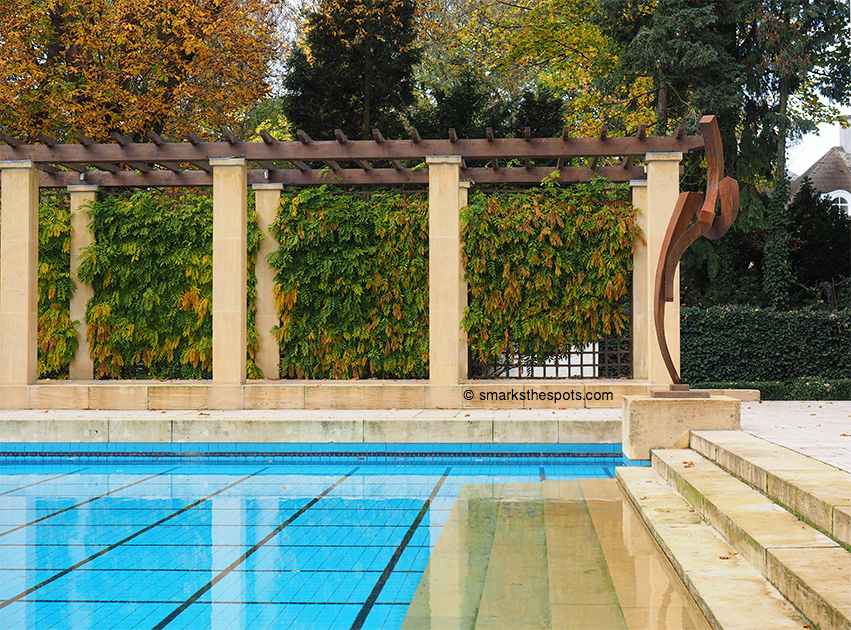 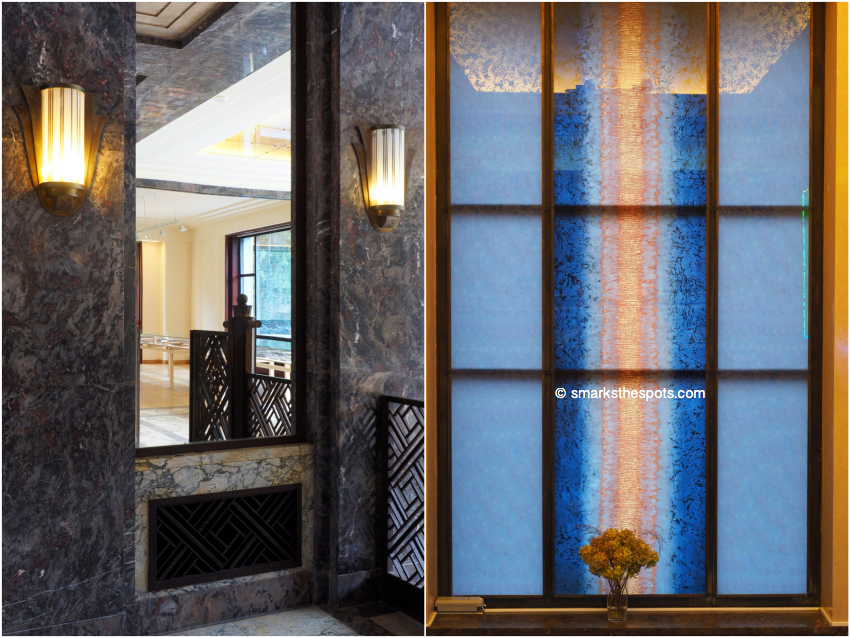 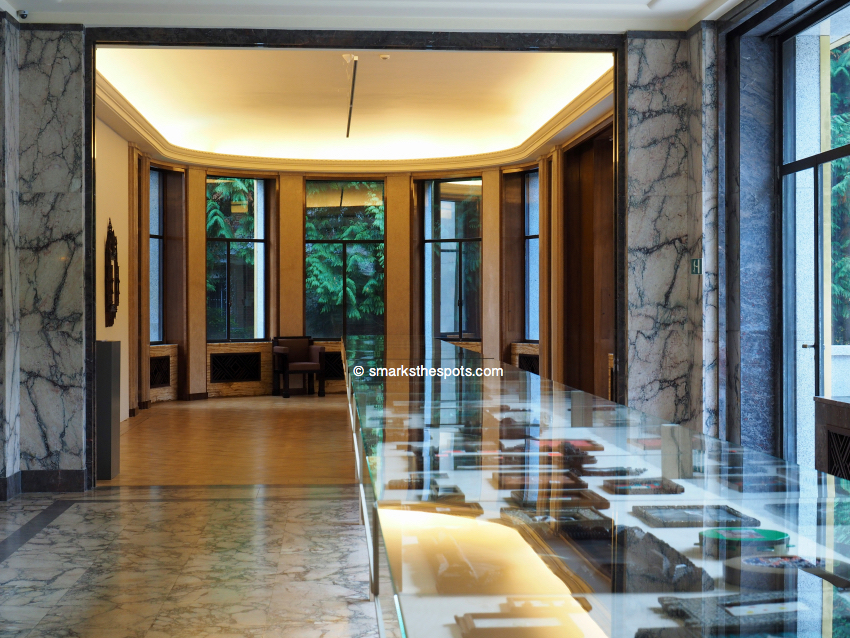 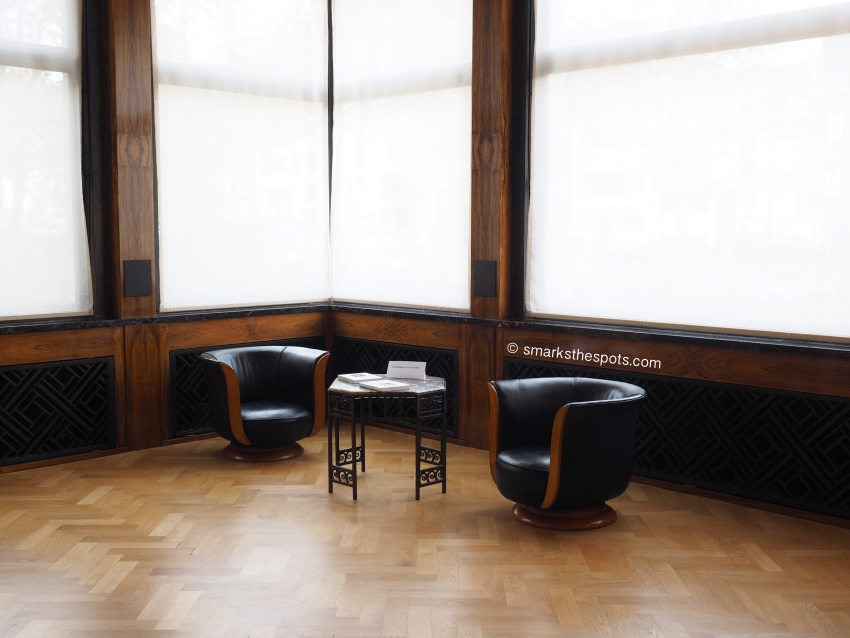 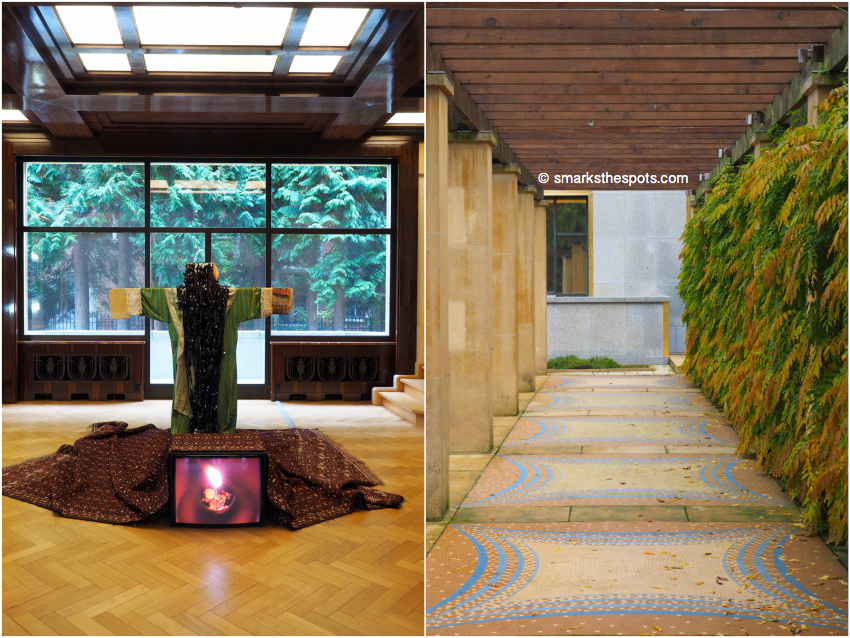 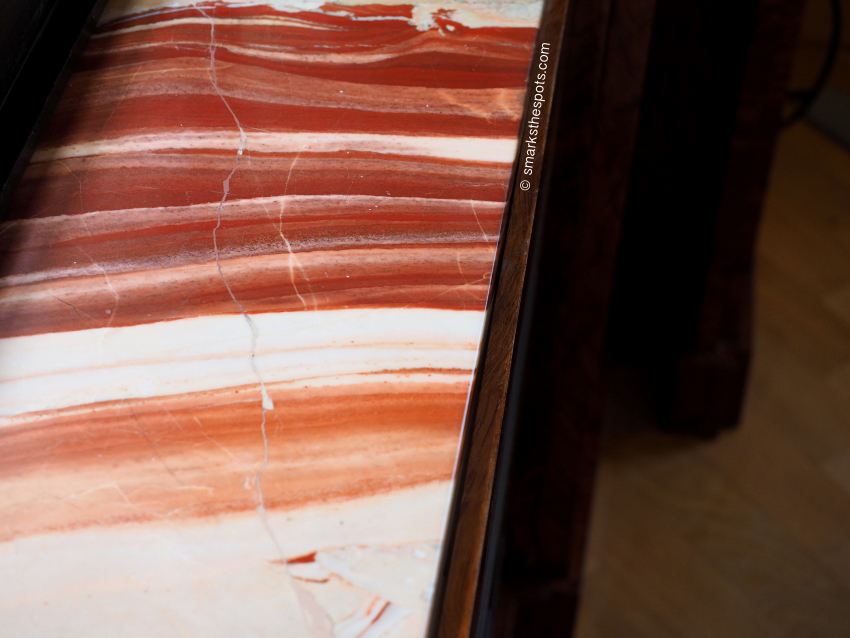 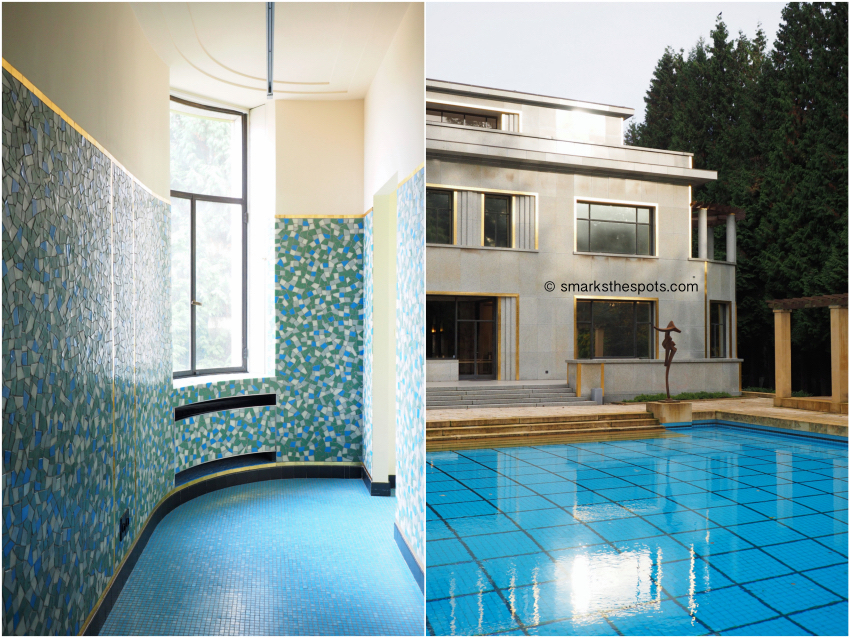 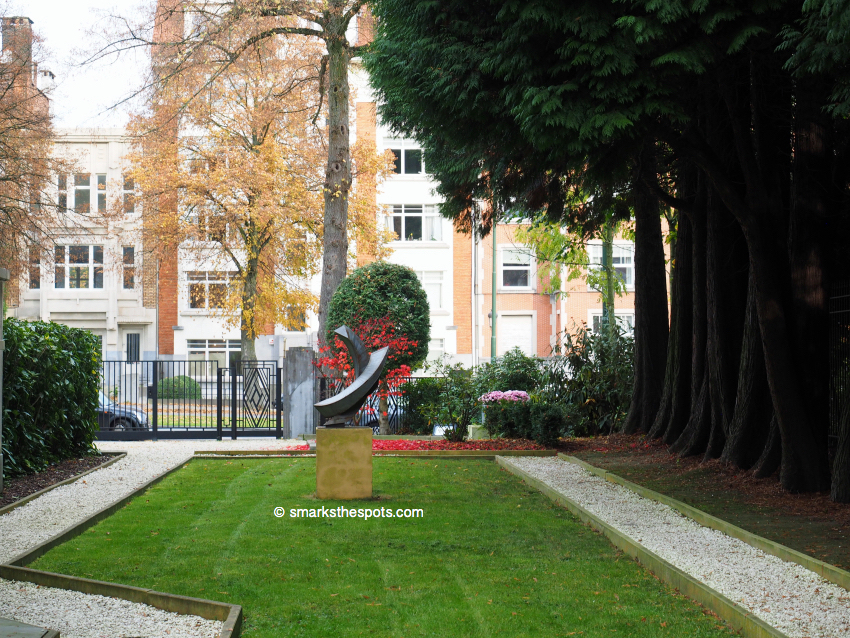 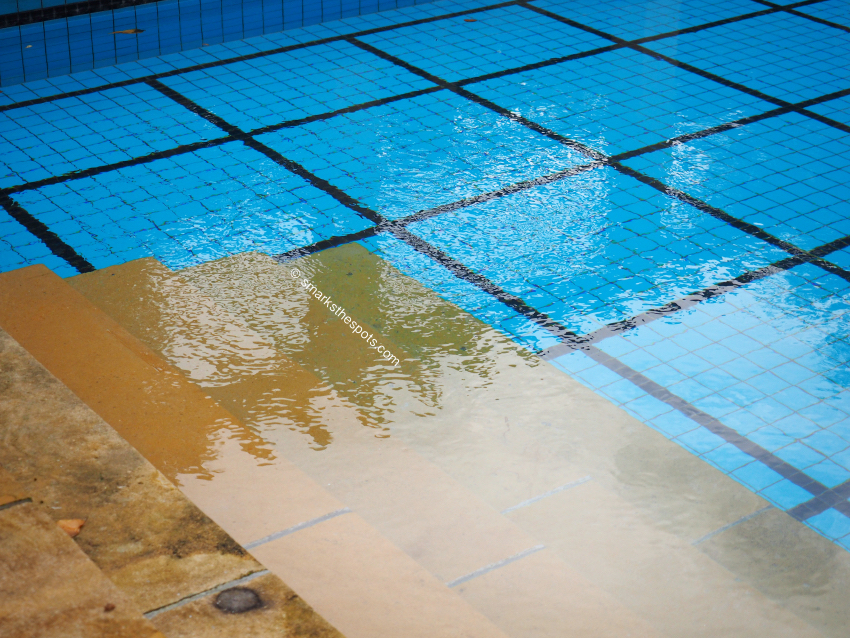 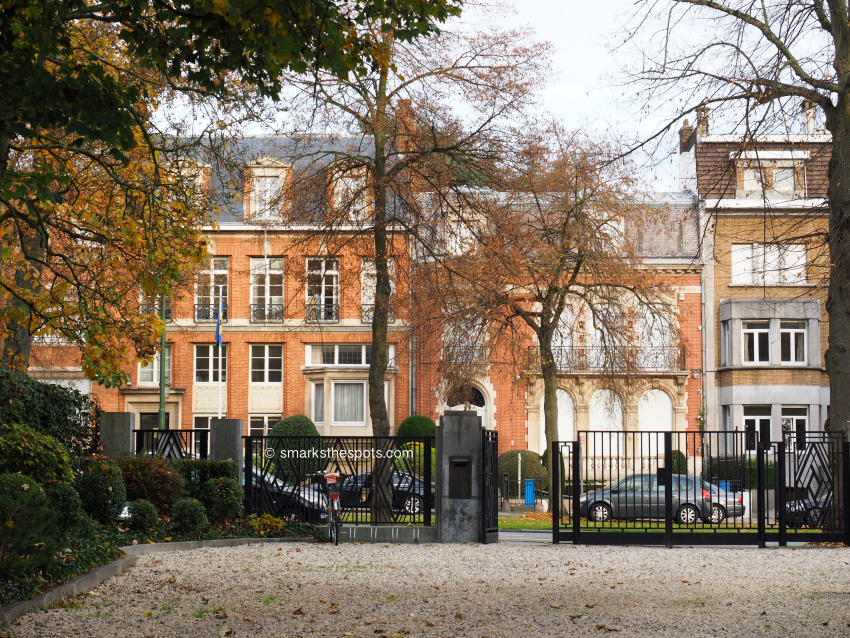