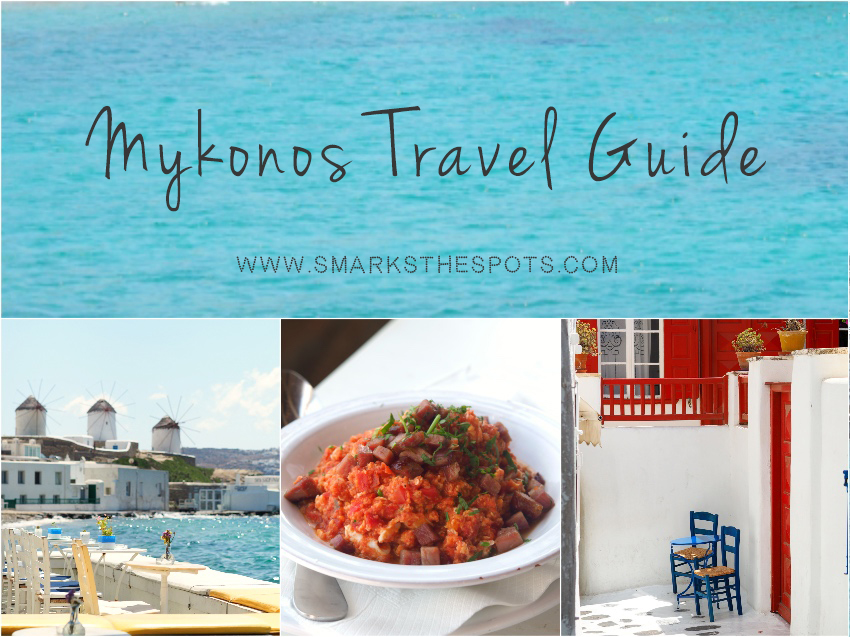 Welcome to Mykonos, one of the most cosmopolitan and well-known islands in Greece. Most people would tell you that Mykonos is a party island that gets packed during the peak summer season but I’m here to show my Mykonos – a calmer, equally beautiful and much more authentic side of this Cycladic gem. 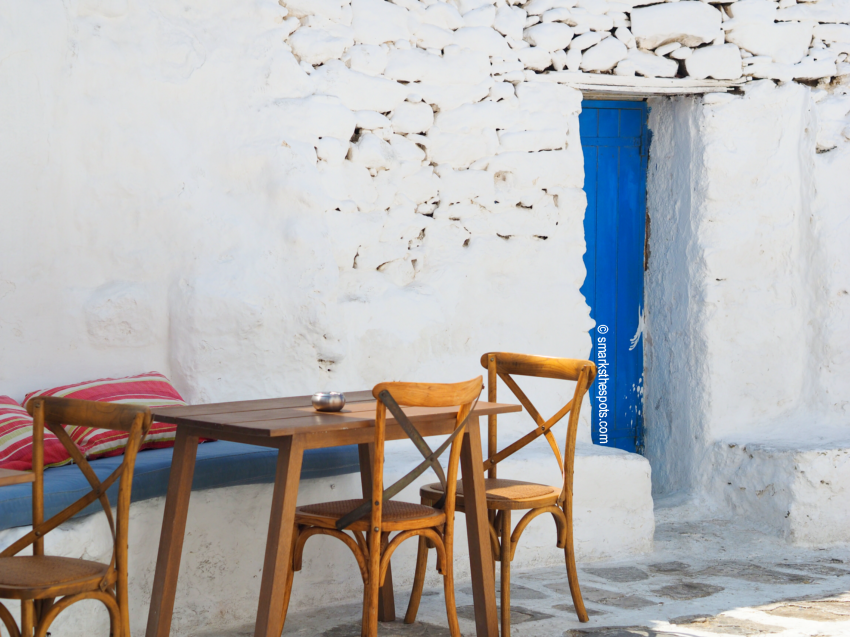 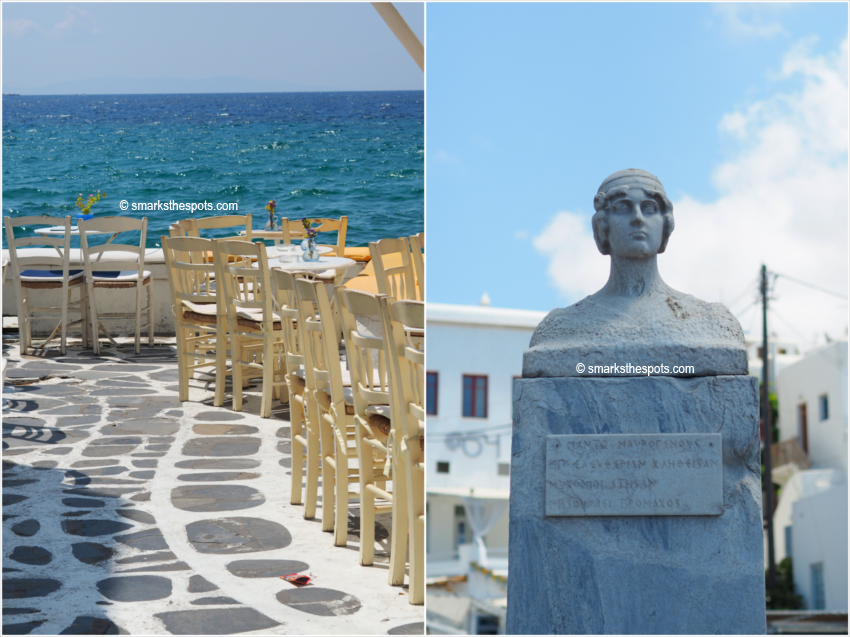 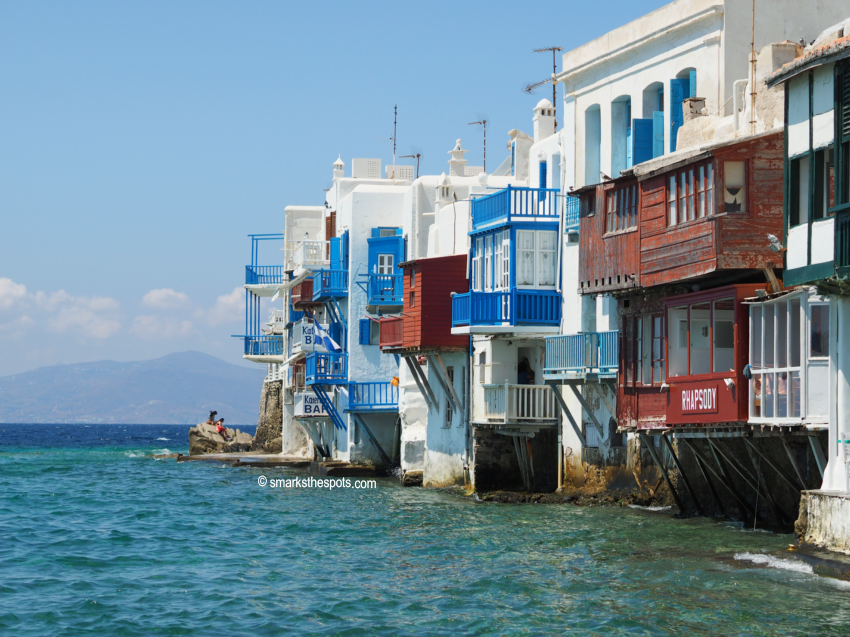 • In Mykonos all roads lead to Chora, the island’s port town and capital, a maze of narrow whitewashed alleyways, littered with little white churches. After strolling around the picturesque winding streets, visit the iconic windmills that used to grind grain until the mid-1960s and then head to Panagia Paraportiani, a Byzantine church that’s arguably the most beautiful in the whole island. Last but not least, stop by the Little Venice or Alefkandra as the locals call it aka the perfect spot to watch the sunset while sipping a cocktail at Galleraki or Scarpa. If you’re lucky enough, you may also meet Mykonos’ mascot, Petros the Pelican.

• Mykonos has also numerous beautiful beaches that you should absolutely visit. Stir away from the exceedingly popular ones on the south, namely Psarou, Paradise, Super Paradise and the like and get to see the more idyllic ones which are less known to the hordes of tourists. My favourite beaches in no particular order are Lia (one of the most distant beaches from Chora, peacefull with blue transparent water, thick sand and a few sunbeds to relax), Fokos (one of the most beautiful and isolated beaches in the island; you will find no facilities here, so make sure to bring water and snacks along) and Agios Sostis (another untouched gem with clear waters and no amenities).  If you still wish to get a flavour of the most “posh” side of the island, both Panormos and Elia beach are good options.

• One of my favourite things to do in Greece is to watch movies under the stars in open-air cinemas. Cine Manto is an oasis of shade and calmness in Chora during the day and one of the most beautiful open air cinemas I’ve ever been to. Best part? You can also have a drink or light dinner while watching the movie. I always go for souvlakia, the ultimate and most delicious Greek fast food! 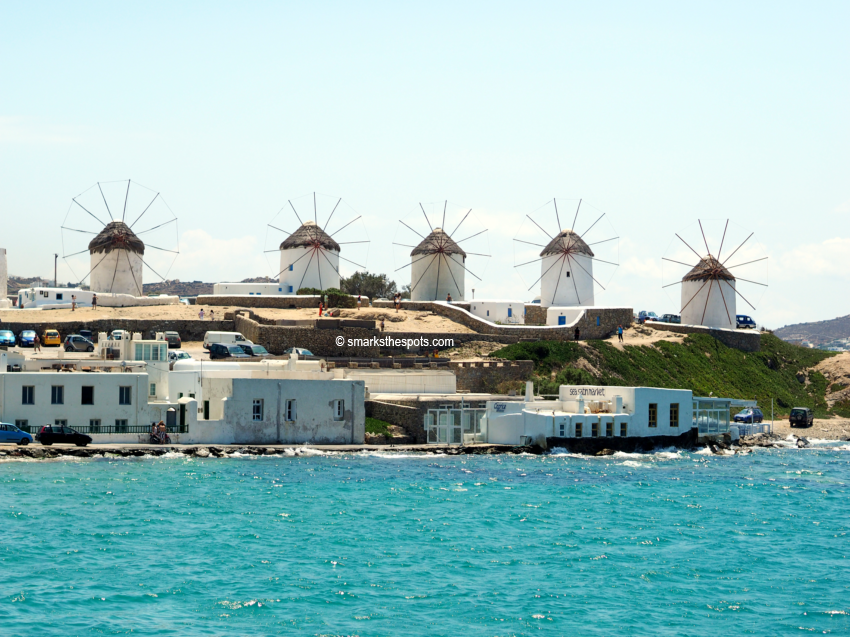 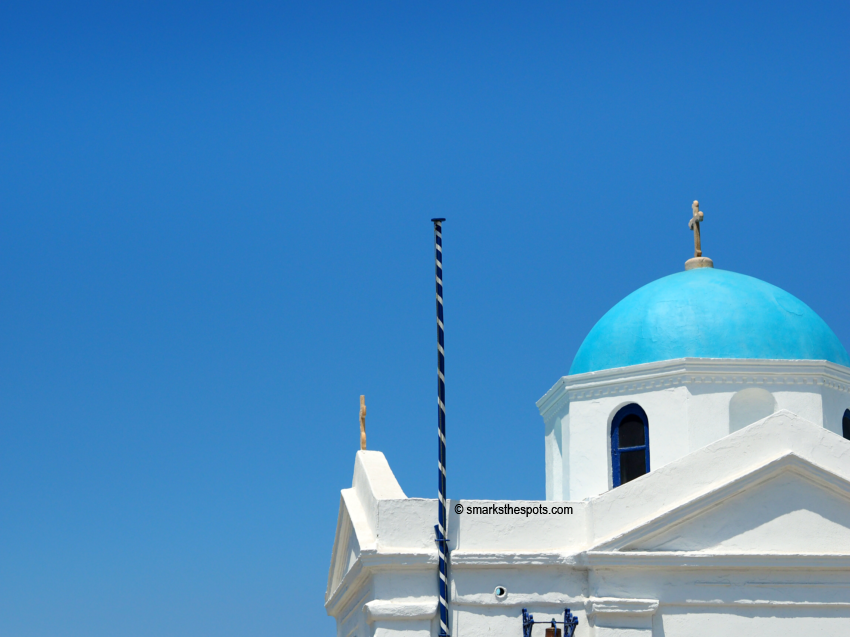 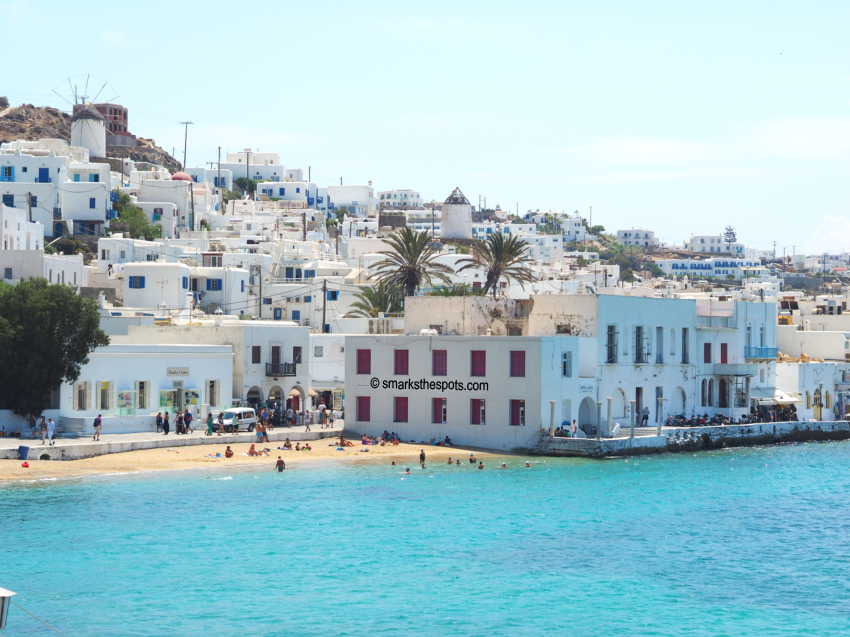 • Mykonos hosts countless restaurants for all tastes and budgets. When in Greece, I prefer to indulge in local specialties, so here’s what I’ve spotted: Nice n’ Easy in Chora (amazing Mediterranean food with locally-sourced organic ingredients – just have a look at this); Spilia in Agia Anna for seafood right by the sea (beware of the arrogant waiters though!); dinner and cocktails at my favoutire beach bar Alemagou; Liasti in Lia beach for simple but excellently cooked Greek food and Kiki’s at Agios Sostis. The latter is rather difficult to find as there’s no sign, phone or website and no reservations are taken. Luckily, there are very few many buildings around, so try to locate the tree-shaded terrace overlooking the beach and make sure to arrive promptly (before 13:00 or after 16:00) to avoid queuing. You’ll be rewarded with generous portions of freshly made salad and chargrilled meat and fish.

• If you still wish to try something different, go to Sishu Bar Japanese Restaurant in Elia – I was so impressed by the quality of the sushi there that I will dedicate a full post to this one, so watch this space! The restaurant of Utopia Resort – my absolute favourite place to stay while in Mykonos – is also worth trying. 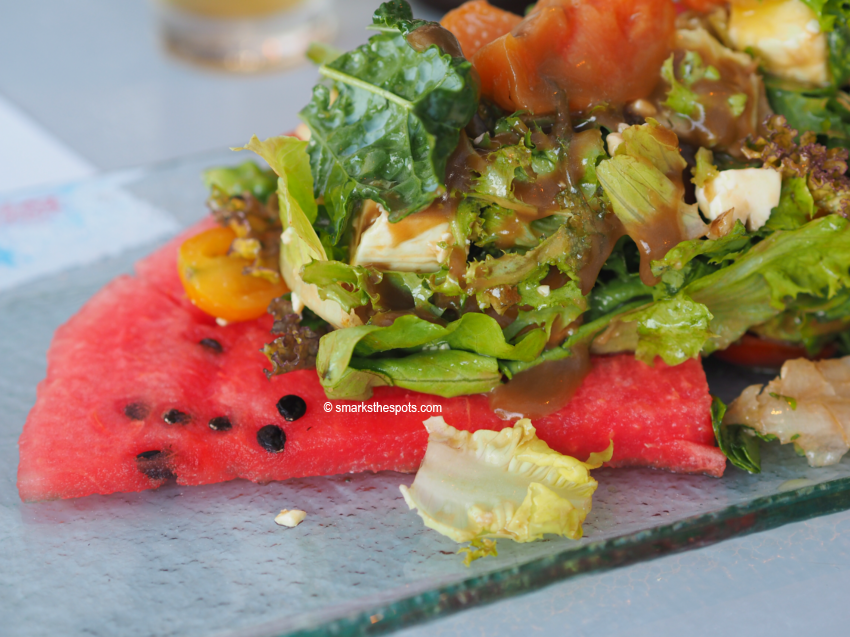 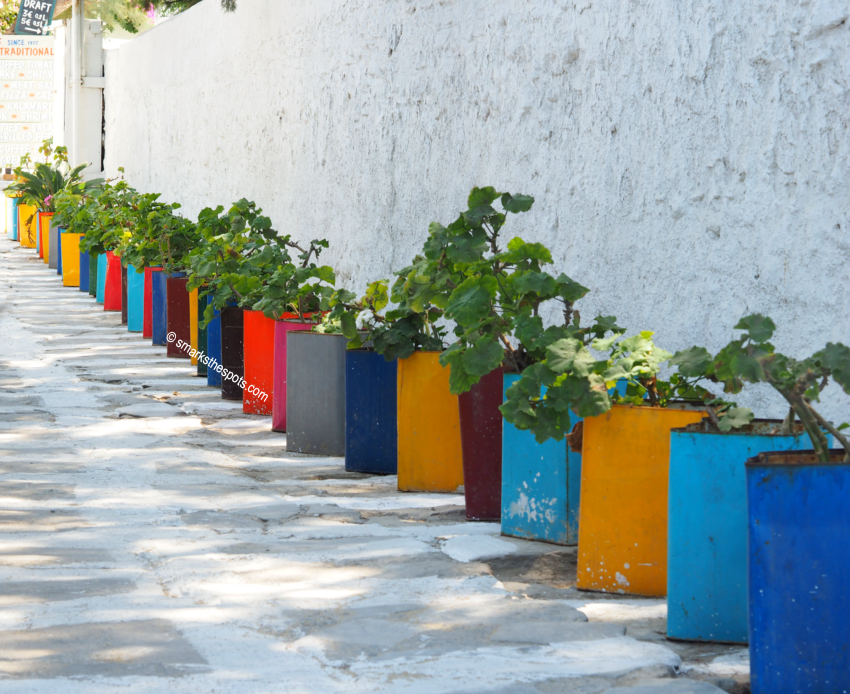 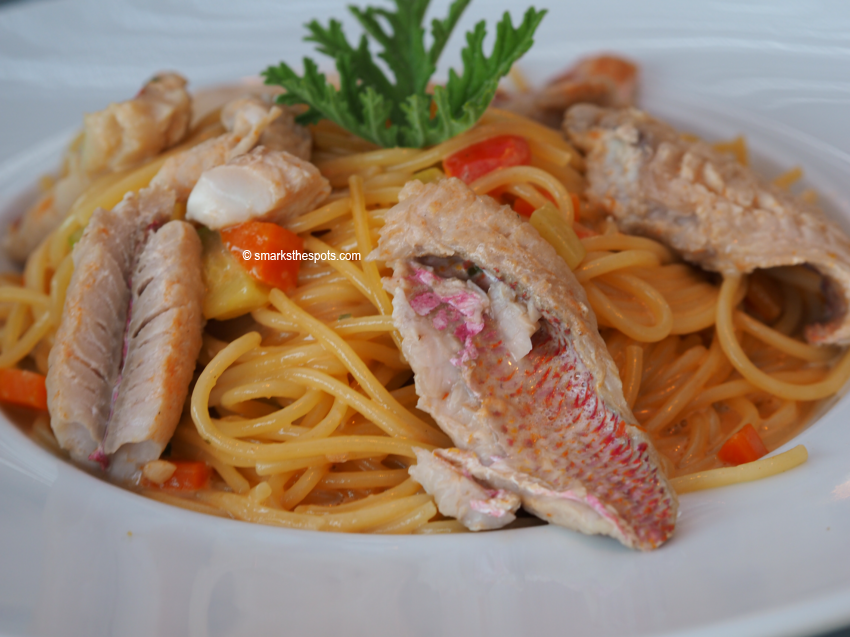 Nightlife in Mykonos is a serious affair, so be prepared for loud music until the sunrise in Chora. Start with fruity cocktails by the seaside in Little Venice at Galleraki or Scarpa with views over the famous windmills. I tend to stay low-key and avoid clubs overall, especially during July and August in Mykonos, but both Astra and Cavo Paradiso are all-time classics, depending of course on your music preferences. 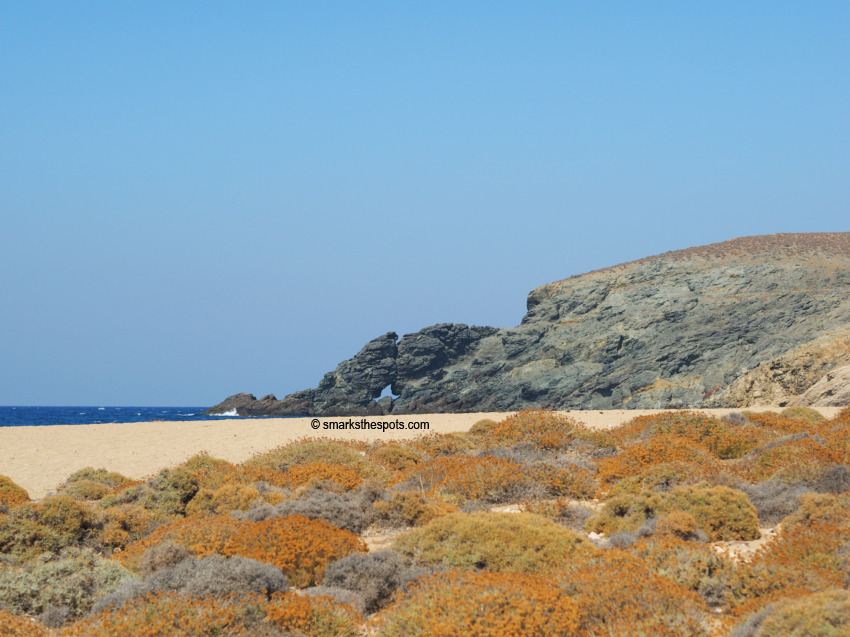 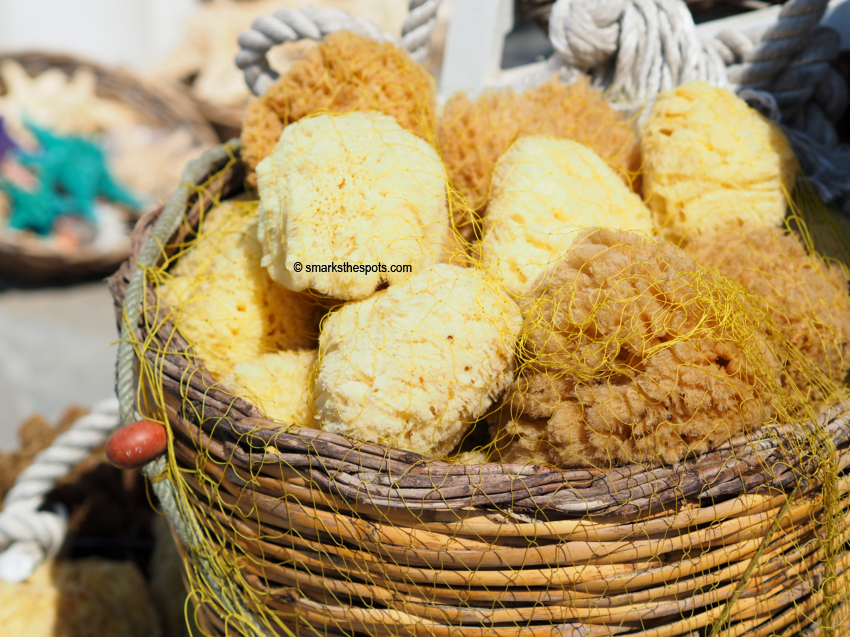 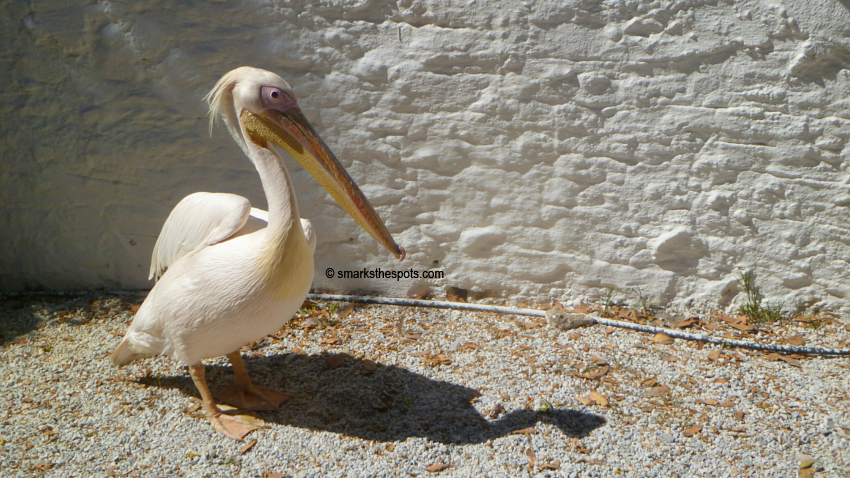 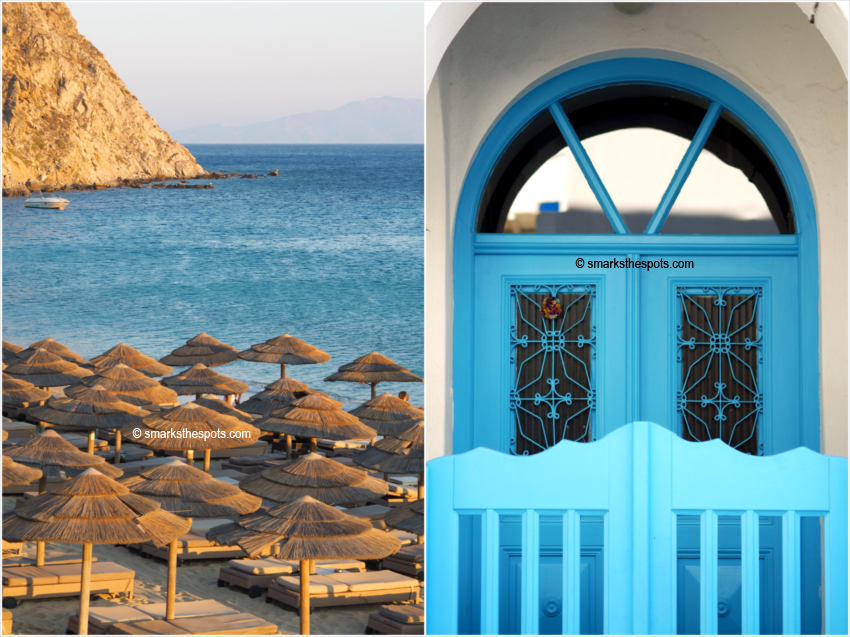 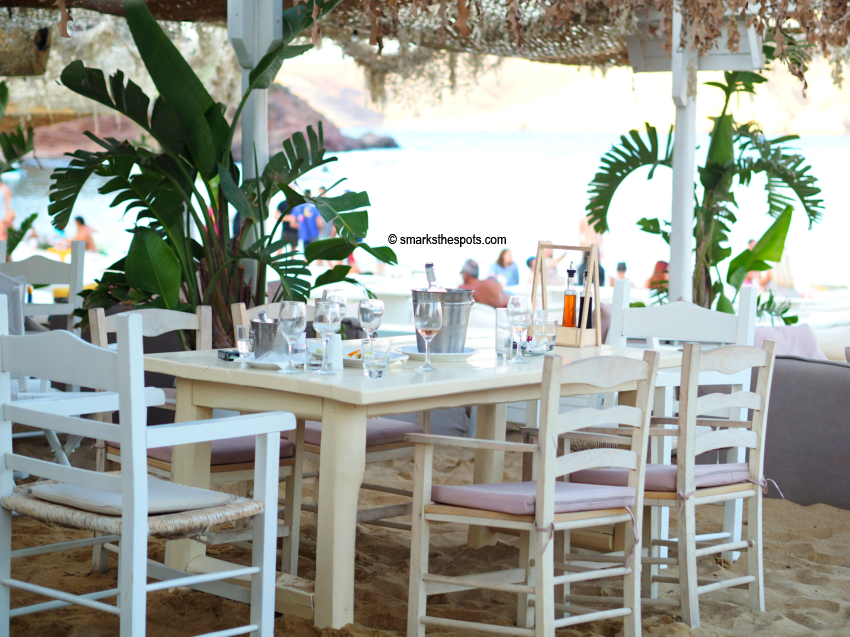 If you’re in for some retail therapy, Mykonos will not disappoint you. Chora has plenty of chic boutiques, galleries, jewelry and gift shops with beautiful things. Having said that, given that Mykonos is a rather expensive destination be prepared for high price tags! If you’re a fan of Greek sandals head over to Liontis in Chora; locals swear by them. 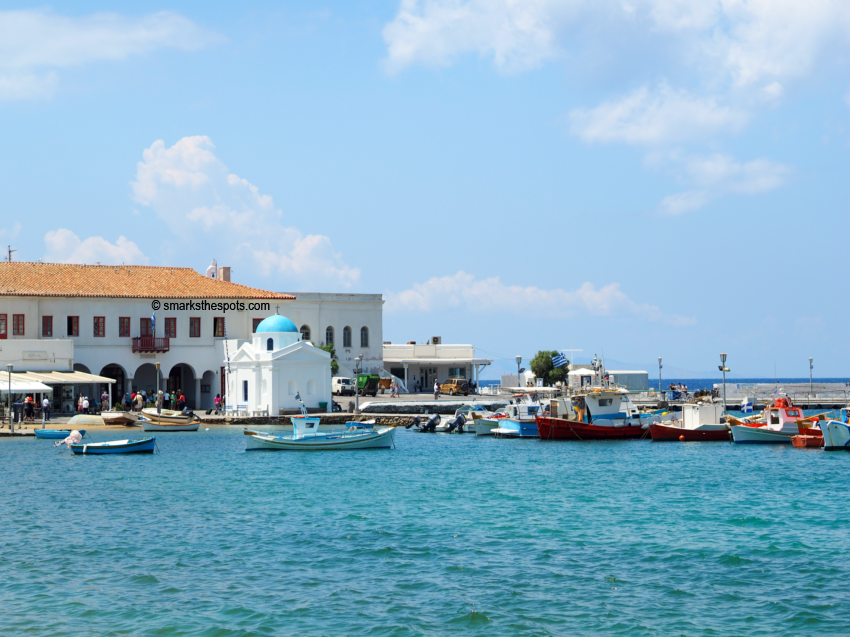 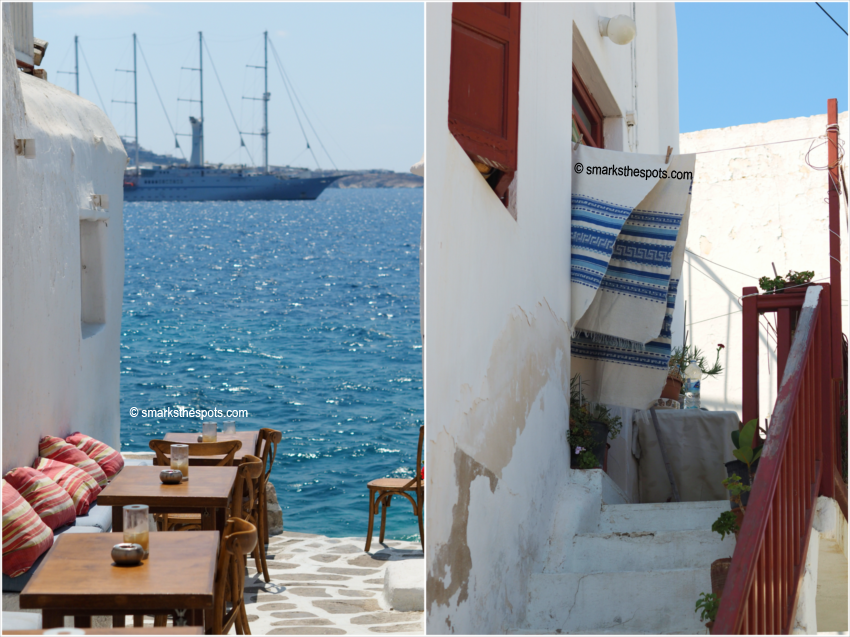 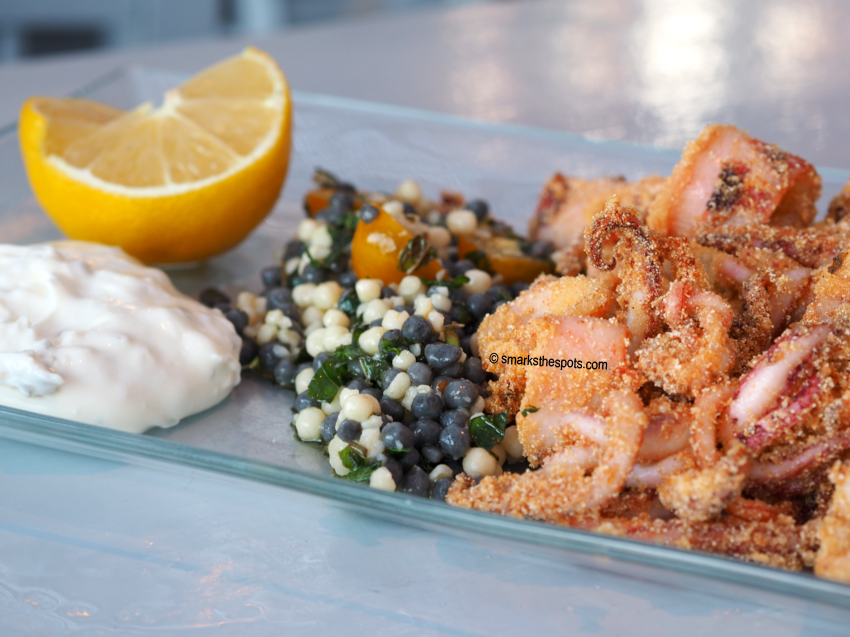 Mykonos will keep you busy during most of your time there, but I would absolutely recommend a trip to Delos island, a magical place that also happens to be a UNESCO World Heritage Sight and one of the most important archaeological sites in Greece. The island is a living museum as it used to be the most sacred place for Ancient Greeks. According to the myth, Delos was the birthplace of gods Apollo and Artemis which rendered the island sacred. No mortal was ever allowed to be born, live or die on its land. Delos is only a short boat trip away from Mykonos, so it’s easy to reach – just remember to pack your walking shoes, a hat and some water. 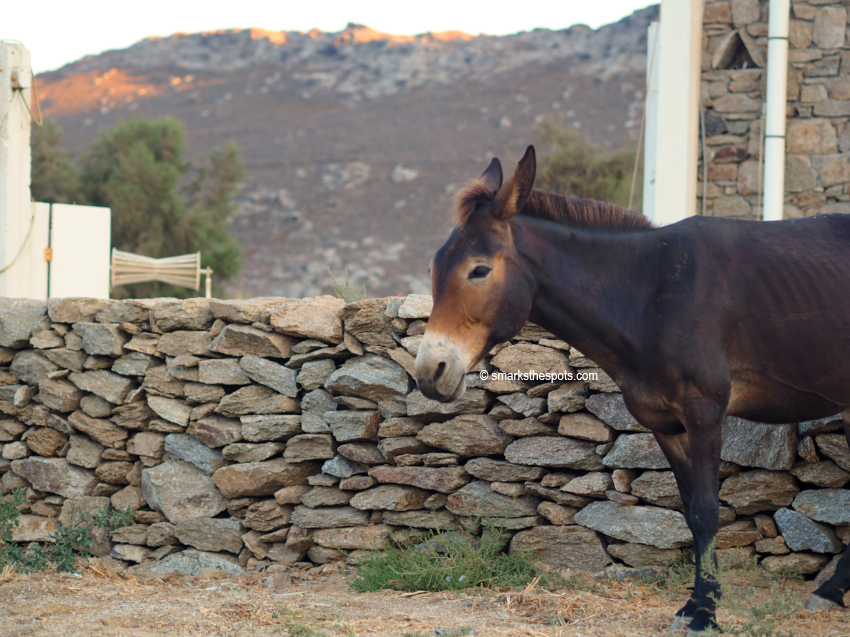 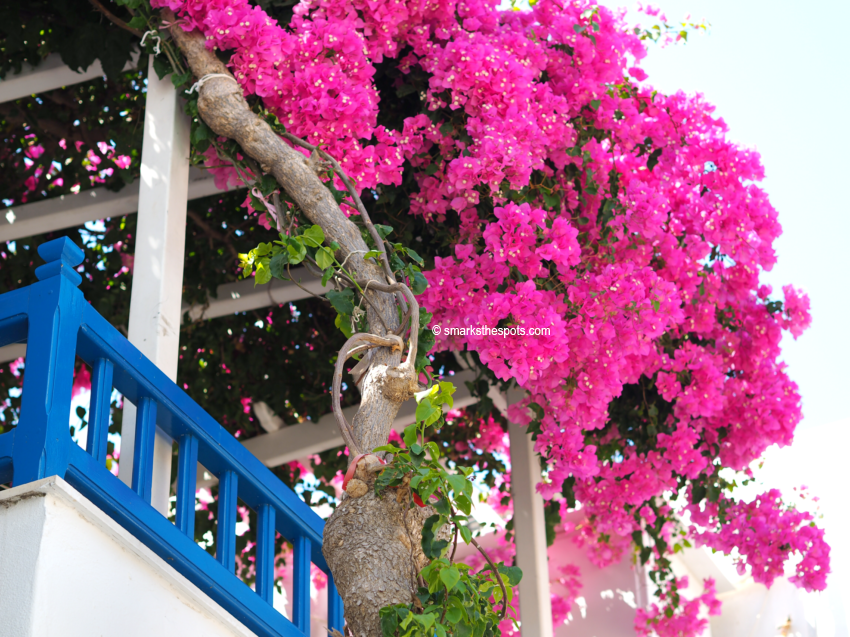 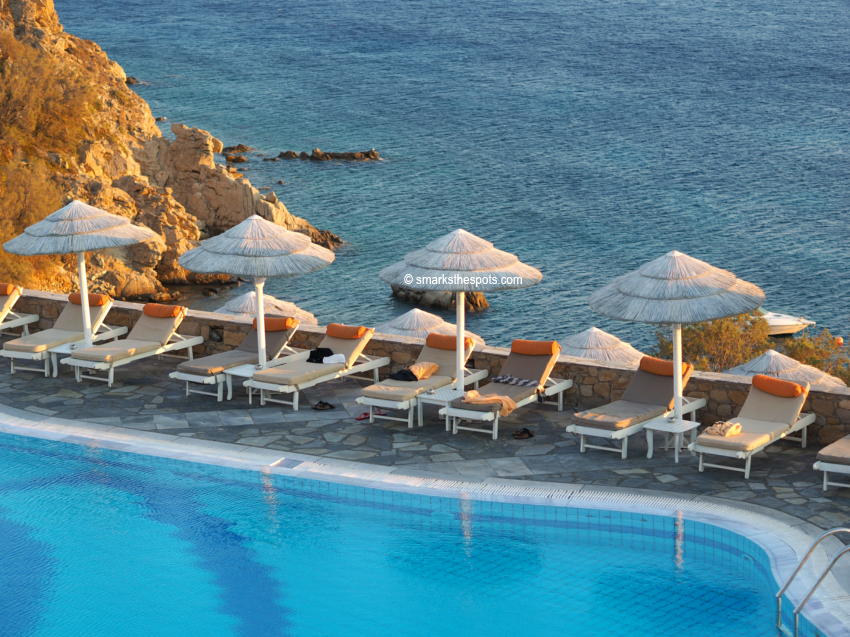