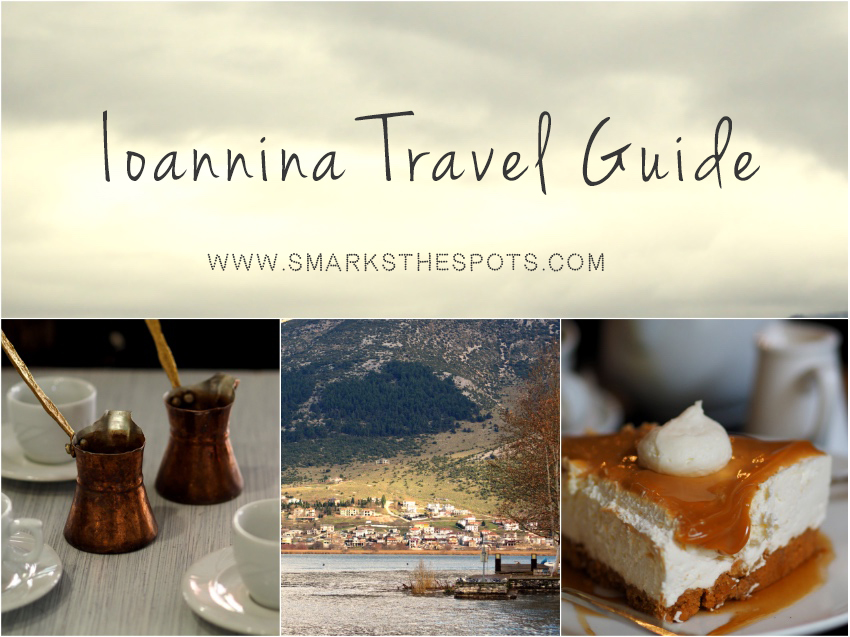 Those who follow me on Instagram probably remember that I spent a part of my Christmas holidays in Ioannina, a beautiful city in the North-Western part of Greece. Contrary to popular belief, Greece is not only a summer destination but remains as beautiful during the colder months. So let me give you a brief tour of Ioannina (Ιωάννινα or Γιάννενα in Greek), the capital of the most mountainous province in Greece, namely Epirus. 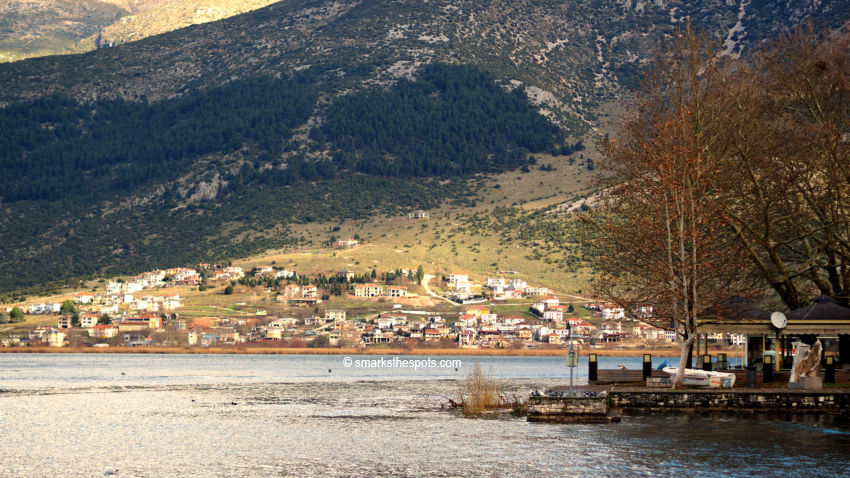 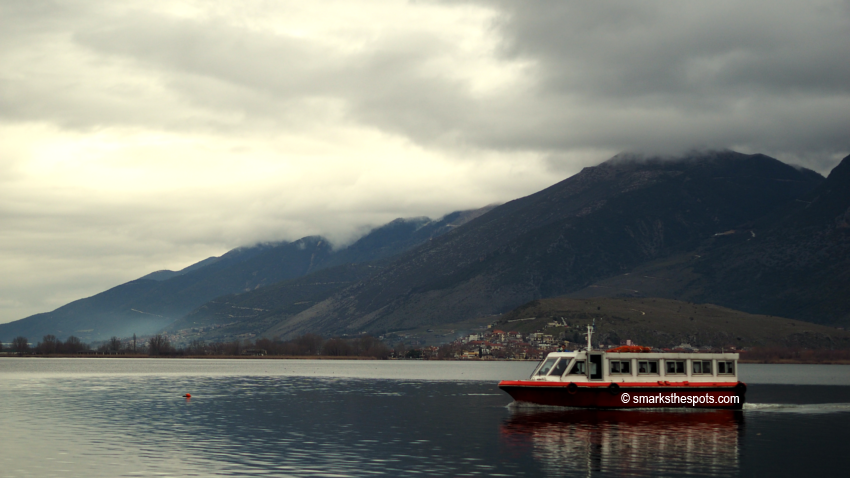 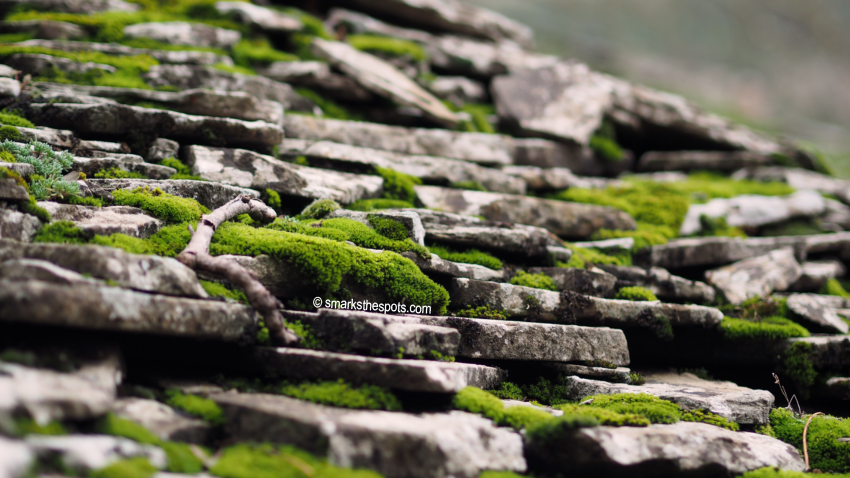 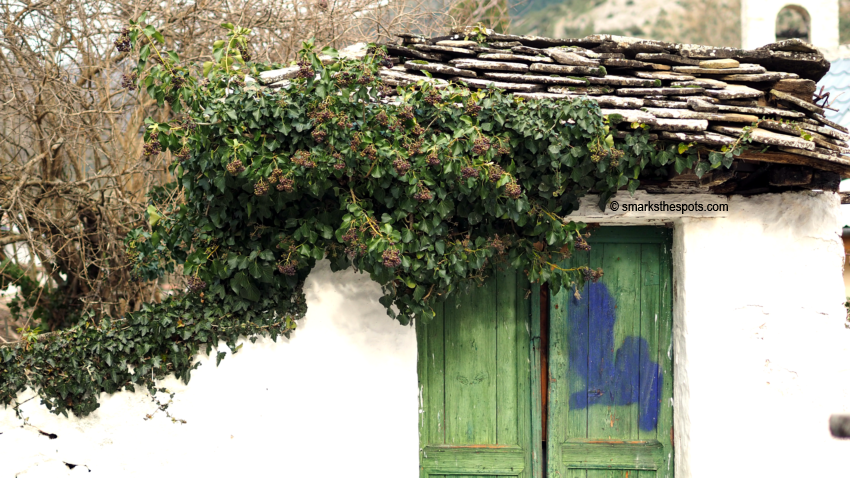 • Ioannina is blessed with abundant natural beauty and a rich history. My favourite spot was undoubtedly Lake Pamvotida, which lies at the foot of mountain Mitsikeli. The lake is just so peaceful; you can either follow its romantic promenade or sit on a bench and take in the view. Small boats connect the city with a little island in the middle of the lake, the so-called “Nisaki” by the locals. This islet counts around 100 stone houses and numerous tiny stone alleys – a beautiful labyrinth of history and architecture. Here you can also visit the house where Ali Pasha, the ruler of Ioannina during the years of Ottoman occupation, was assassinated.

• Another must-see is the Old Town, spreading within the walls of the city Castle, the largest Byzantine fortress in Greece which offers breathtaking views over Lake Pamvotida. Given its prominent role during the years of Ali Pasha’s, two mosques and several other buildings reminiscent of that era can be found here.

• If you have to pick one museum to visit this should be the Museum of Greek History. This place was awe-inspiring to say the least. Its creator Pavlos Vrellis, a former algebra teacher and sculptor, bought the land at the age of 60, designed the building that houses now the museum and built everything from scratch. The interior, consisted of dimly lit rock-encased areas, hosts 36 wax sculptures created by Pavlos Vrellis depicting various landmarks of modern Greek History (16th century-WWII).

• Last but not least, make sure you visit Perama Cave. Follow the guided tour through the cave and admire up close the beautiful stalagmites and stalactites that have been formed over the years. 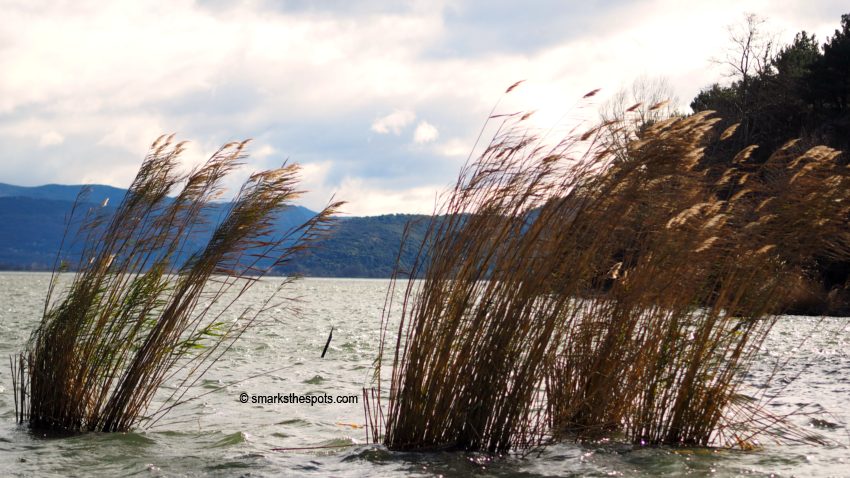 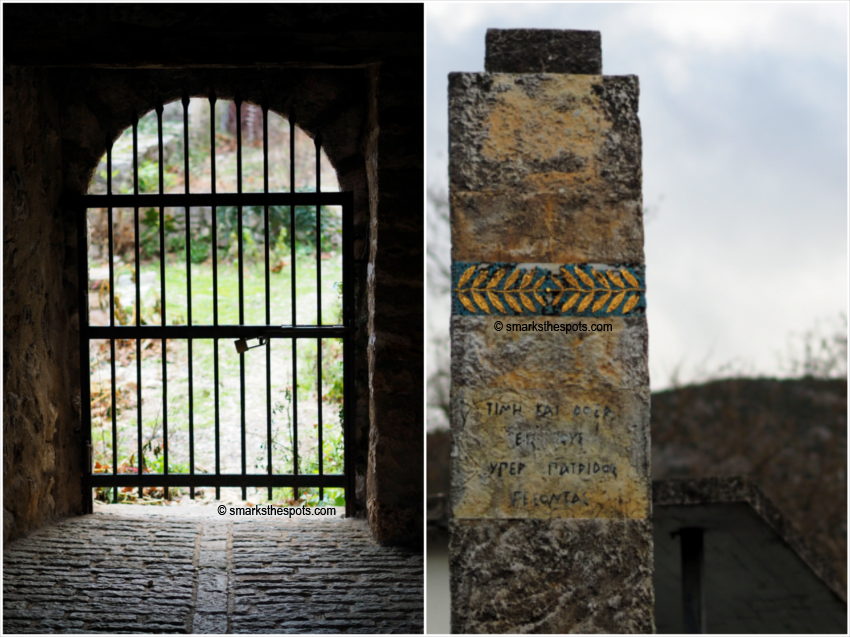 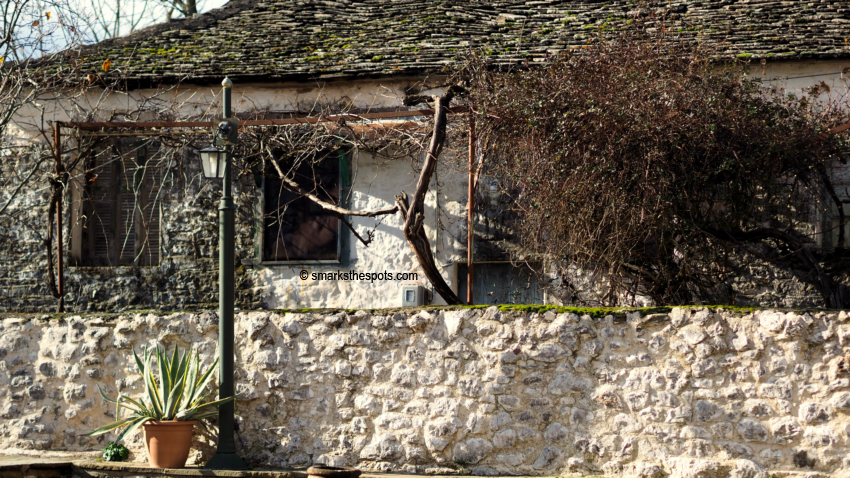 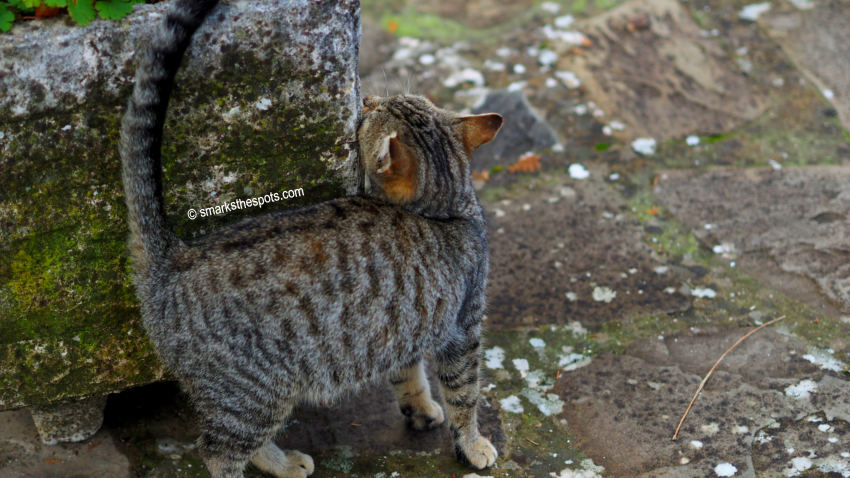 • One aspect I really appreciated about Ioannina is the good value for money you get at restaurants. Although local specialties include frog legs, eel and trout, my friends and I  opted for more traditional Greek dishes. Mystagogia (Μυσταγωγία) and Fysa Roufa (Φύσα Ρούφα) were the ones that got our vote!

• Those with a sweet tooth like me will be happy to know that Ioannina is famous for syrup pastries. According to the locals, the best can be found in Diethnes (Διεθνές), a traditional patisserie in the city centre. Another great place for a sweet coffee break is Motley – a modern space with mouthwatering desserts. 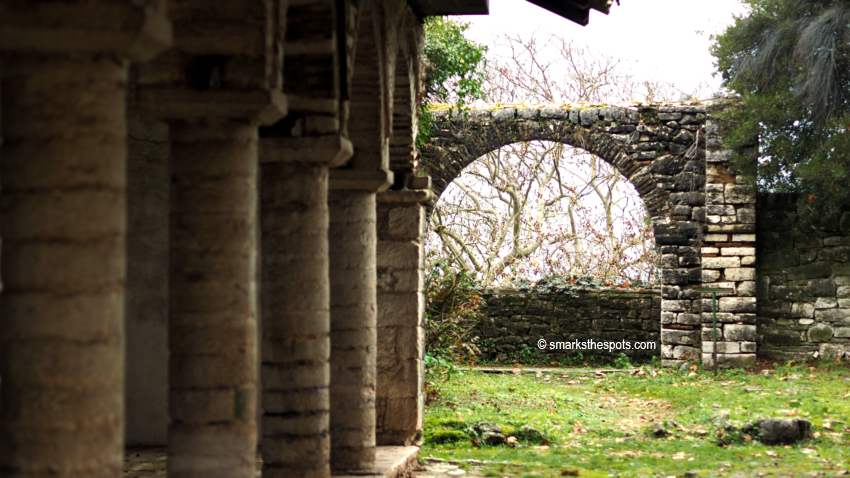 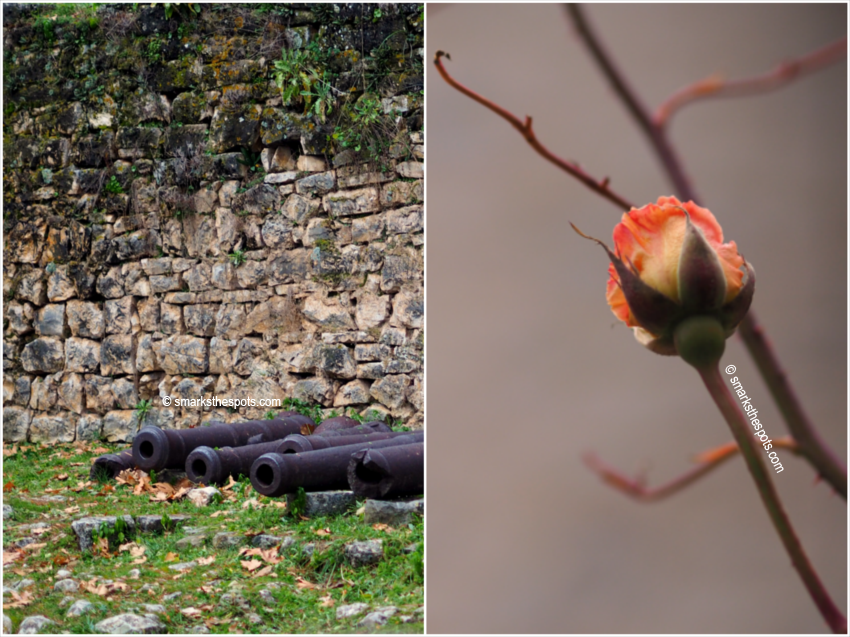 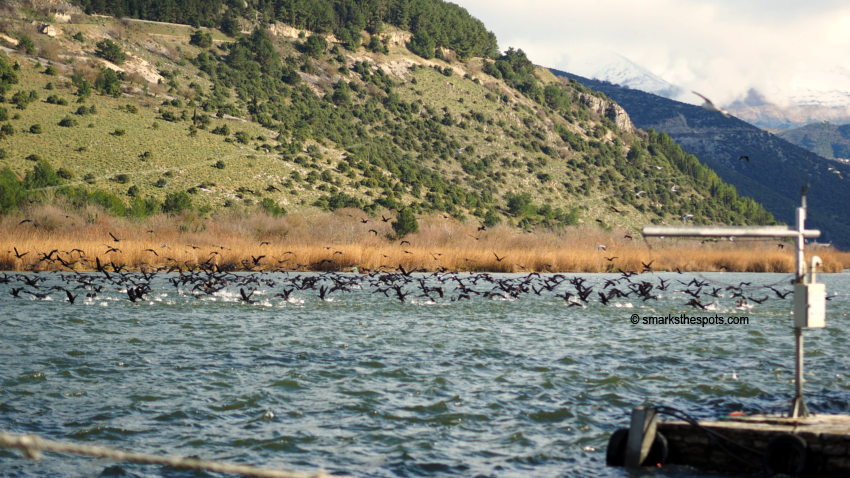 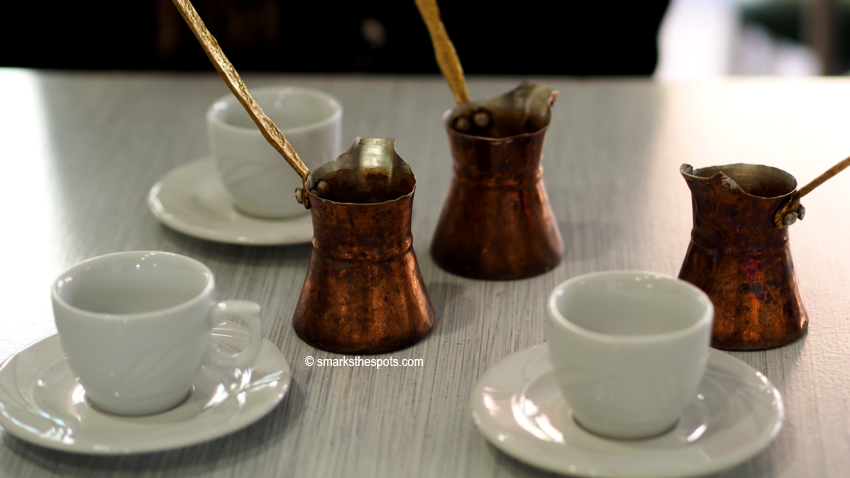 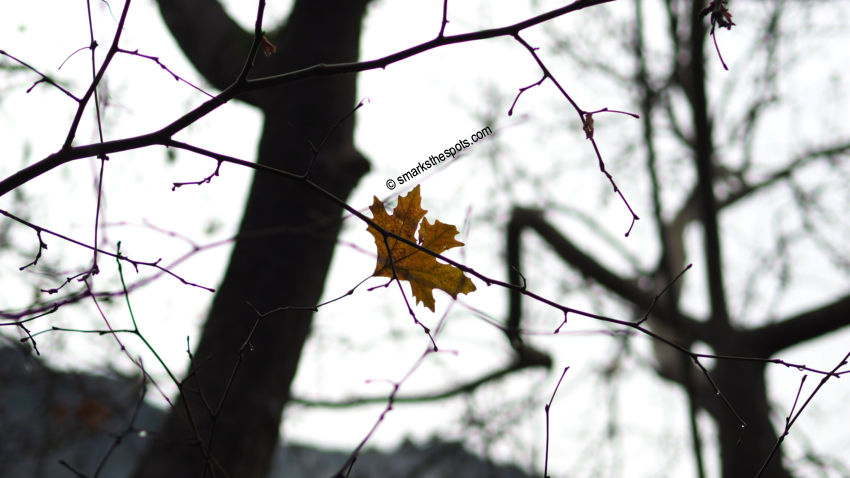 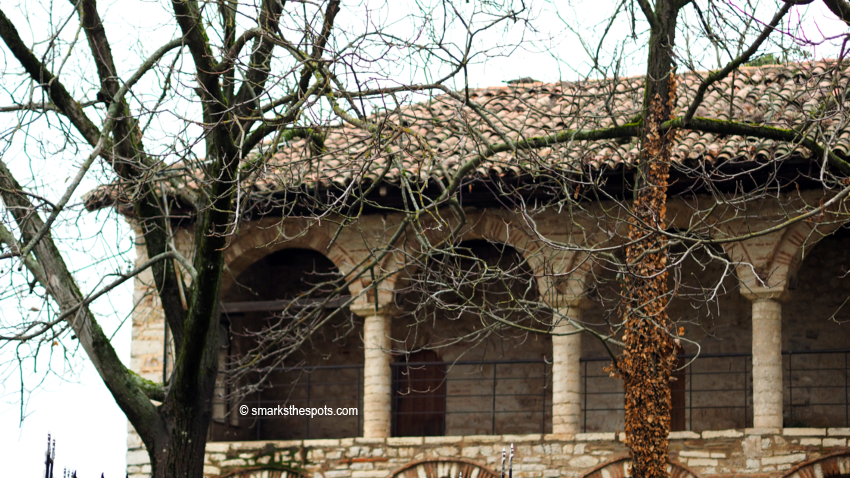 Ioannina is also famous for its silverwork. There are numerous shops around the city selling silver jewelry and decorative items –  the perfect gifts for yourself or your loved ones! 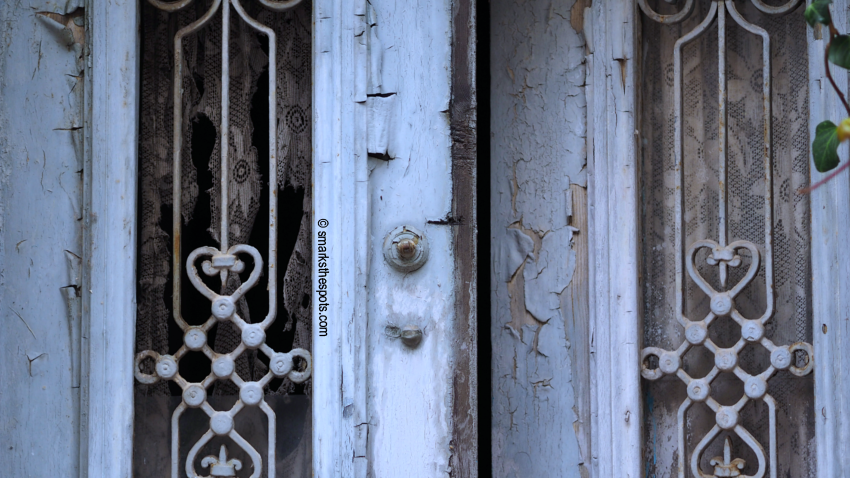 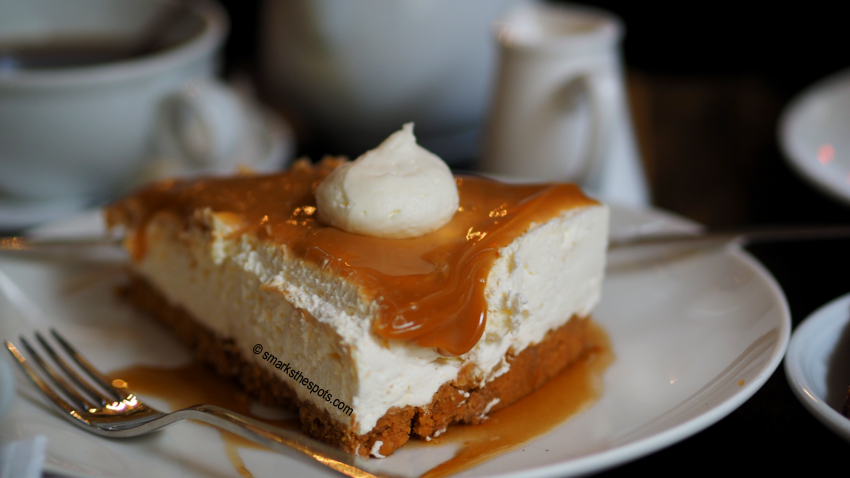 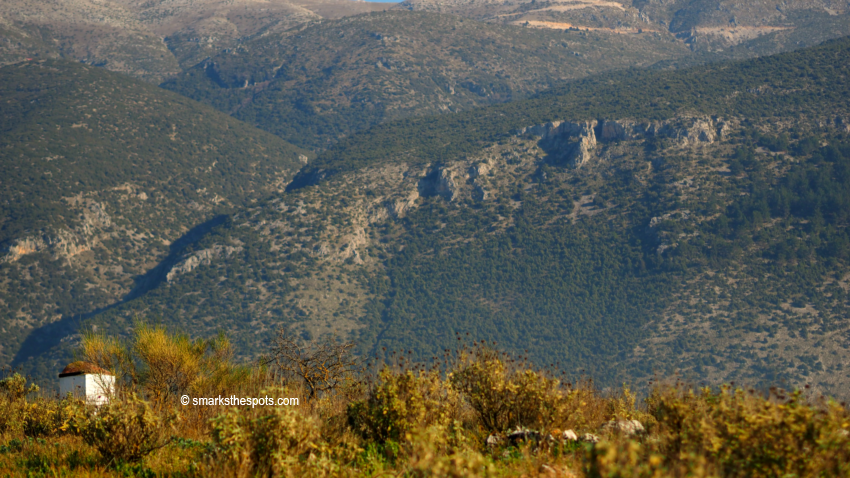 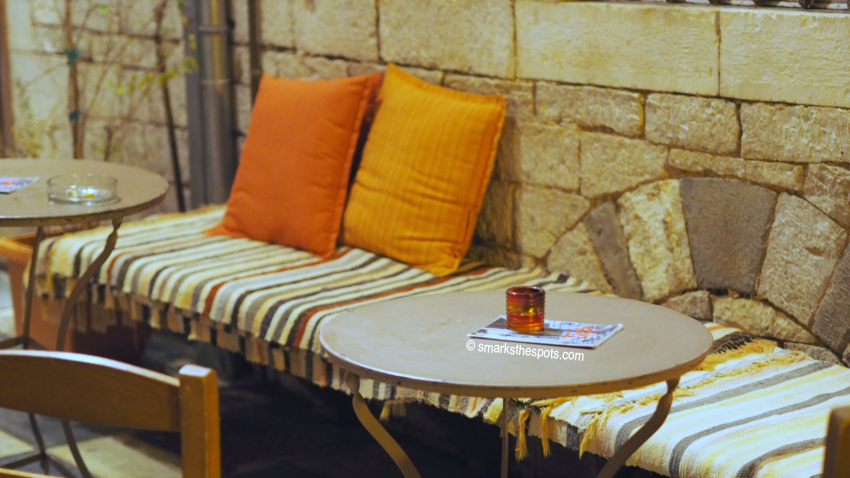 The city of Ioannina is around 450 km away from Athens, so I would suggest you take the plane. Trust me on that, I had to learn the hard way! Nearby excursions include the ancient oracle of Dodoni, the picturesque city of Metsovo, the beautiful Zagorochoria and the Gorge of Vikos. Ioannina is also close to one of my favourite summer destinations in Greece, Lefkas island. 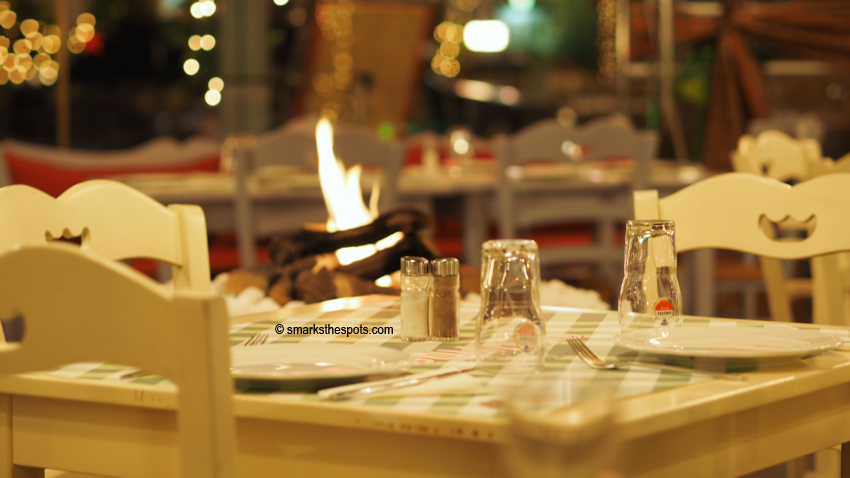 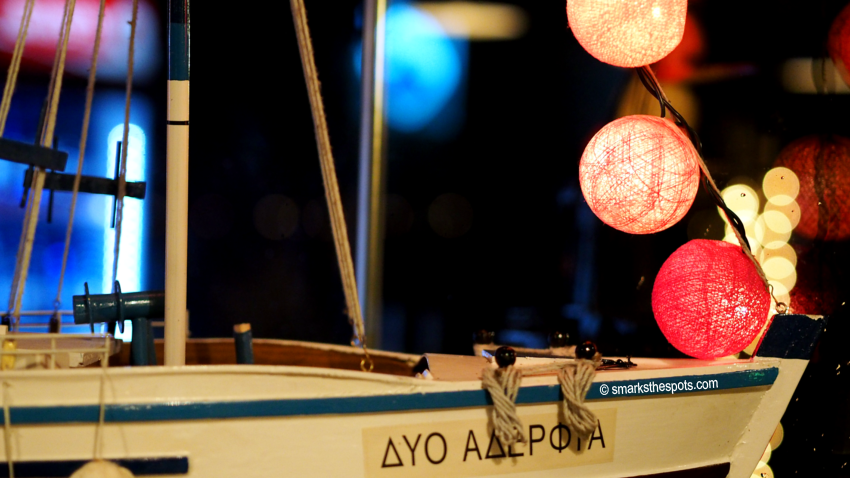 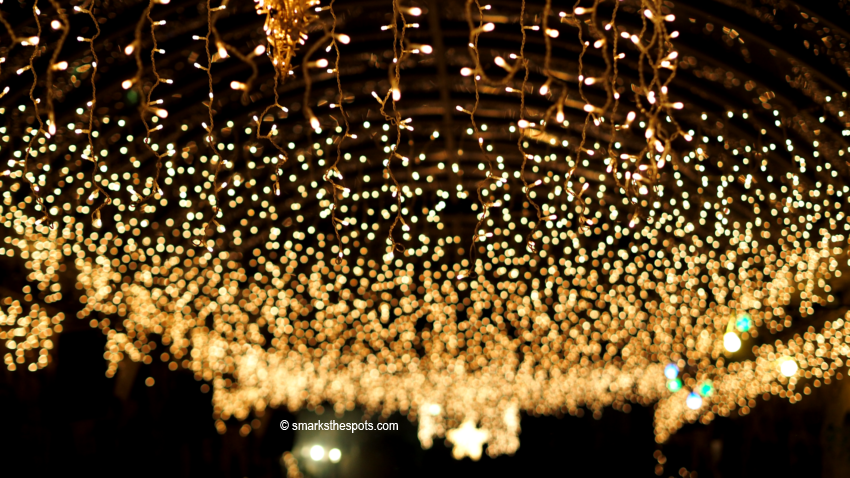