In Best of Brussels

7 THINGS TO EAT IN BRUSSELS (AND WHERE TO FIND THEM!) 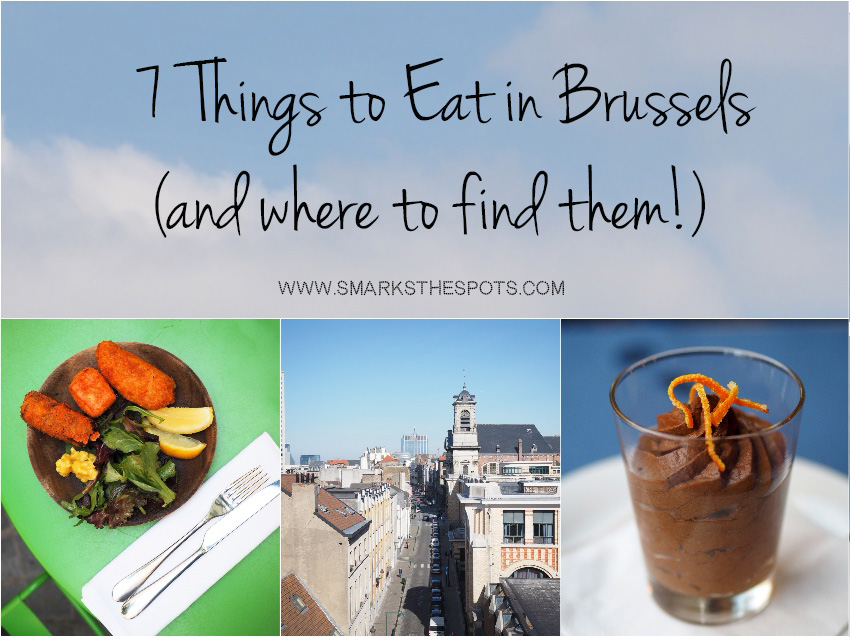 “What should I eat in Brussels?” This is one of the most common questions I get asked by people who are planning an upcoming trip to Belgium. I usually refer them to my “48 hours in Brussels” guide as well as my “Best of Brussels” section where I’ve gathered all my favourite spots. But I also thought it would be a good idea to create a list of Belgian classics with tips on where to find la crème de la crème. No tourist traps, just my favourite places as a local. Needless to say, if you live in Brussels and know of any great foodie gems, feel free to share! 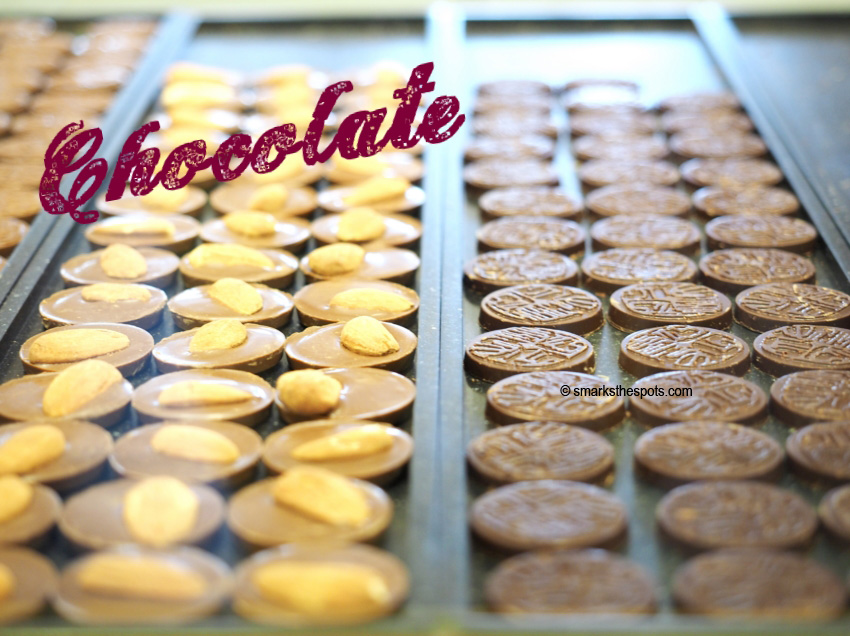 Brussels is one of the best destinations for chocolate lovers and with good reason! Fun fact: Brussels’ International Airport is the largest chocolate selling point in the world leaving behind other cities also famous for their chocolate production. Did you also know that there are over 2.000 chocolatiers in Belgium? Pretty amazing, right?! Throughout the years I’ve had more than my fair share of chocolate in Brussels and have even attending a very fun chocolate-making workshop before narrowing it down to my absolute favourite chocolatiers. They are passionate about chocolate, have their own signature creations and create true works of art. 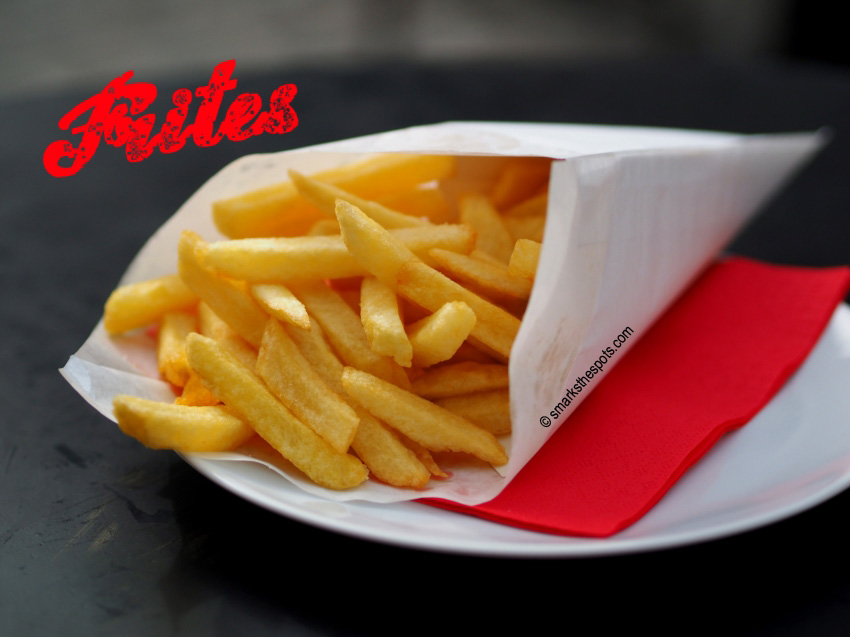 No one else does fries like the Belgians. The secret lies in the way they are prepared: they’re actually fried twice in beef tallow; first at a lower temperature so that the they’re soft inside and secondly at a higher temperature to achieve the perfect crispy texture we all love. When in Brussels you can have fries at almost any restaurant but why not try one of the numerous fry stands around the city? Every area has its own friterie/fritkot/frituur, a little kiosk serving Belgium’s national fast food, and there’s even a yearly “Fritomètre” where people vote for their favourite friteries. Any good fritkot offers a wide variety of mostly mayonnaise-based sauces. That’s right, Belgians eat their fries with mayonnaise rather than ketchup. Don’t knock it till you try it; the combination works quite well. 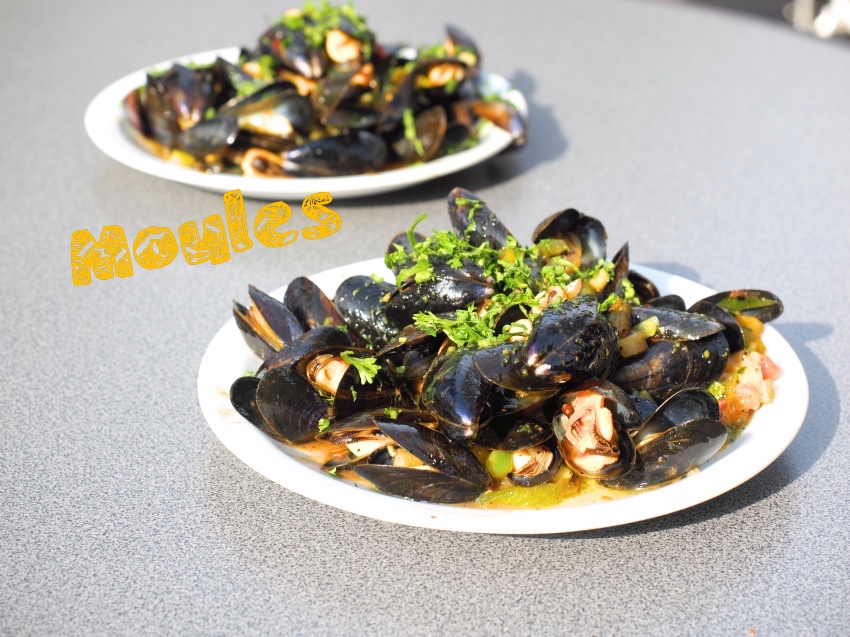 Speaking of fries, you’ve probably heard that the Belgians pair them with mussels. Moules-frites/Mosselen-Friet is actually one of the most popular dishes in Belgium. North Sea mussels are fleshy, large and cooked in different ways. I love “moules marinière”, i.e. steamed in white wine, shallots, parsley and butter. My advice? Steer away from Rue des Bouchers. Sure, it’s picturesque but seafood there is usually mediocre and overcharged. Oh, and try to eat your mussels as locals do by picking out the flesh using an empty shell as tongs. When in Rome…! 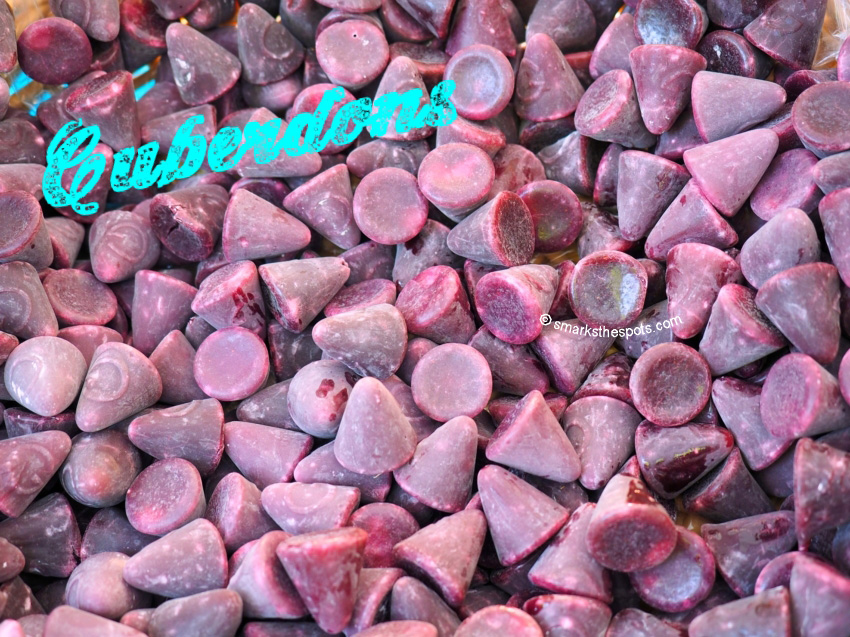 This is probably the one thing on this post you haven’t heard before unless you’ve lived in Belgium. Cuberdons are generally less well known than other Belgian sweets mainly due to the fact that the exact recipe remains to date a secret. They’re also quite sensitive as they must be typically consumed within no more than 3 weeks from production before they crystallize. In terms of flavour they’re quite particular (crispy on the outside and filled with a soft raspberry suryp that melts in your mouth after the first bite), so not everyone’s cup up tea but well worth a try! 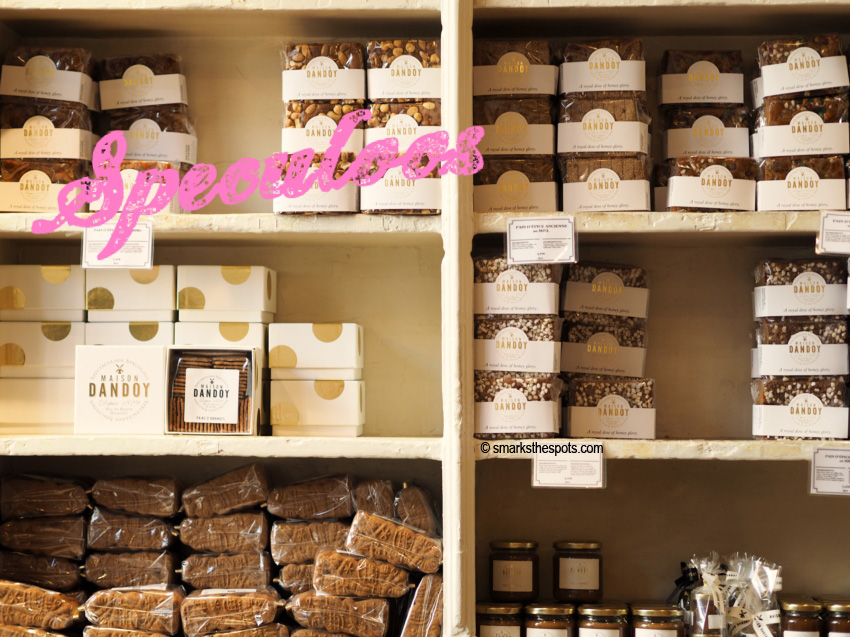 Originally made to celebrate St Nicholas’ feast, these spiced shortbread biscuits are now available all year round. Order a hot drink in any cafe in Belgium and chances are you’ll get a little speculoos on the side. They’re flat, crunchier and more heavily-spiced than the Dutch and German versions while their taste varies depending on the blend of spices used by each baker. The name speculoos derives from “speculum”, i.e. mirror in Latin. Why? Each speculoos is the mirror image of the mold it’s made with. In the past bakers would commission a carver to create a wooden cookie board with images that reflected popular trends of the time and that’s why we can still find speculoos in the most beautiful designs. 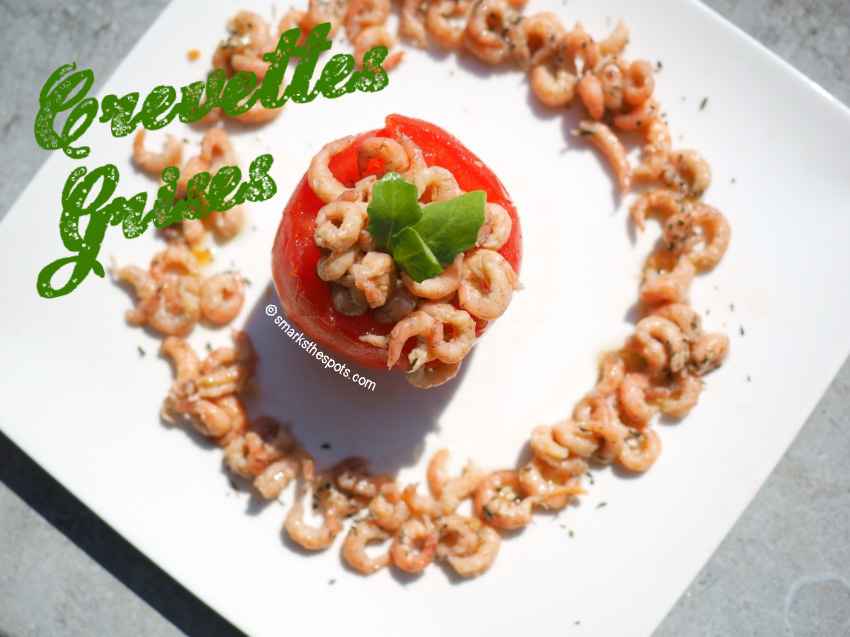 The tiny grey shrimp (crevettes grises/grijze garnaalen) may not look like much but are full of flavour – no wonder they are known as the “caviar of the North Sea”! Depending on the weather and your preferences, they can be eaten in a lot of different ways. A typical Belgian appetizers that I personally love is stuffed tomatoes with grey shrimp mixed with homemade mayonnaise. But as far as I’m concerned nothing beats a good shrimp croquette. Sure, it’s not a particularly light option but believe me, when it’s well done it is worth every single calorie! 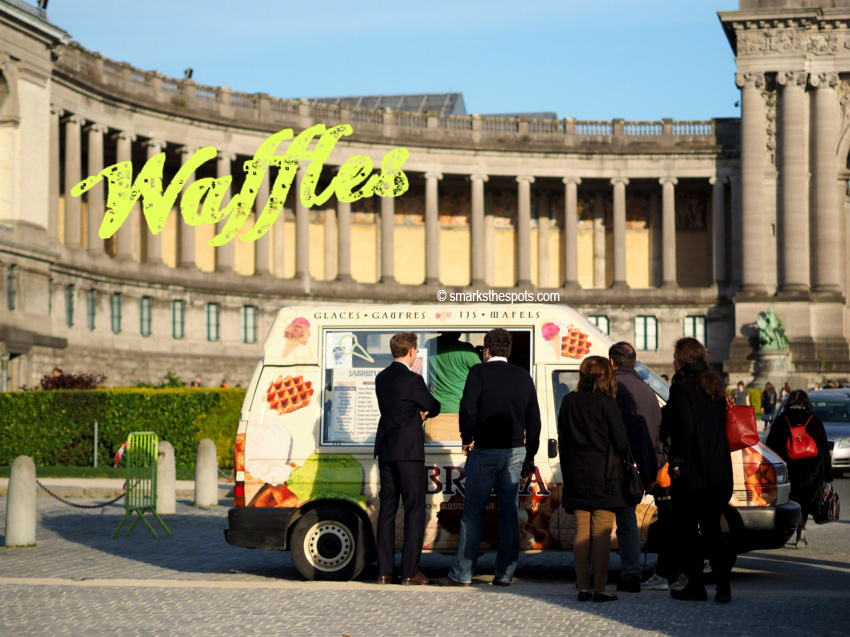 Let’s make one thing clear: waffles are not pancakes. There’s no such thing as a “Belgian waffle” either. There are rather different varieties, the most common being the Liège waffles (dense, chewy, sticky and sweet), the Brussels waffles (lighter, rectangular with deeper holes and smooth edges) and the Galettes campinoises (thin, crunchy and buttery). In Brussels you’ll typically come across the first ones topped with anything from cream and chocolate to fresh fruits and sprinkles. Most visitors head to the shops close to Grand Place that sell the aforementioned overloaded waffles which as far as I am concerned are way too sweet and expensive for the quality you get.