THE ART OF THE BRICK

If you follow me on Instagram, you have probably seen that a couple of weeks ago I had the chance to visit the ongoing “Art of the Brick” exhibition at the Stock Exchange of Brussels. First of all, I have to say that the exhibition exceeded my expectations. Initially I found the idea of making art entirely out of lego bricks interesting, somewhat revolutionary. But then again, given that legos are associated with my childhood, I expected something more fun and less arty, if you know what I mean. Well, I was completely wrong! It appears that thought-provoking artwork can be indeed created out of the most unconventional and playful material. Another inspirational factor is the artist himself, Nathan Sawaya, who started off as a NY-based corporate lawyer and did what most people don’t even dare say out loud – quit his job to pursue his passion and express his creativity in an innovative manner.

The Art of the Brick exhibition at the Bourse is divided into thematic sections and features some of Nathan Sawaya’s most famous artwork. I won’t spoil it for you (ok, maybe just a little bit!), but I will reveal my favourite parts. First of all, there’s the Pain by Bricks section, i.e. lego replicas of  famous paintings, ranging from Da Vinci’s Mona Lisa to Van Gogh’s Starry Night and a 3D version of Klimt’s Kiss. Then, there’s the Sculpture Garden which comprises lego replicas of some of the worlds greatest sculptures, including the Venus de Milo and the Great Sphinx. Last but not least, what I found to be the most impressive of all: a real-size Tyrannosaurus rex skeleton entirely made out of legos – you have to see it to believe it!

The exhibition runs until the 21st of April, so you have plenty of time to admire up close these quirky artworks. Hope you enjoy as much as I did! 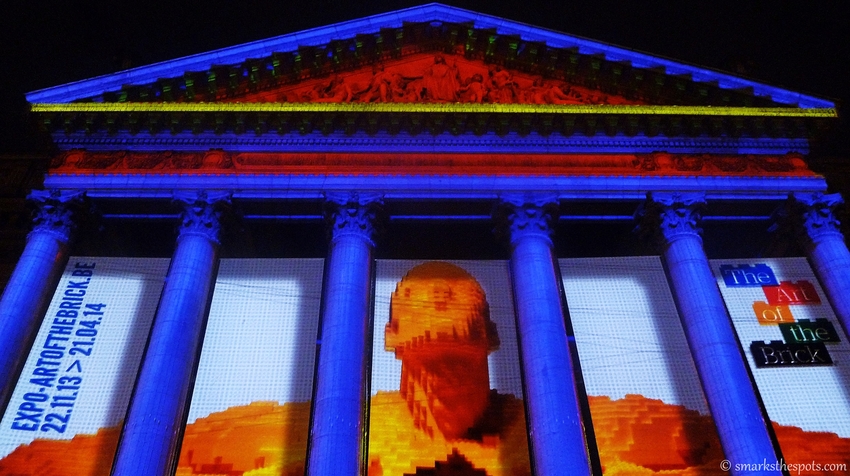 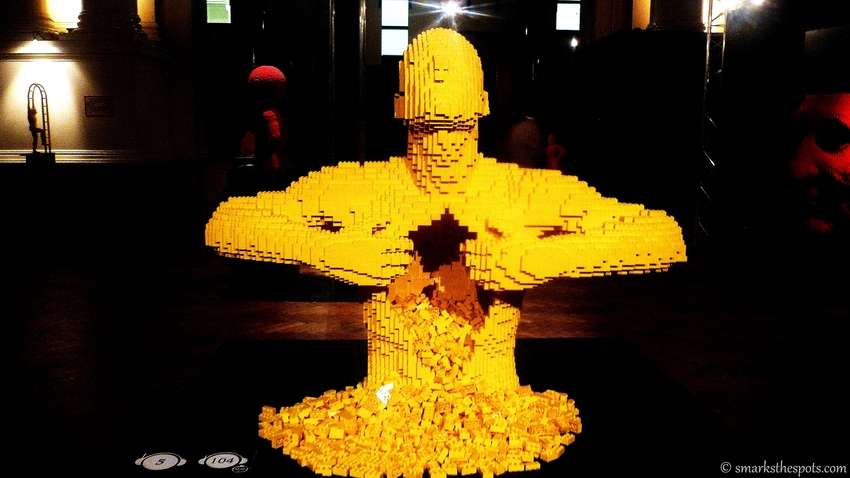 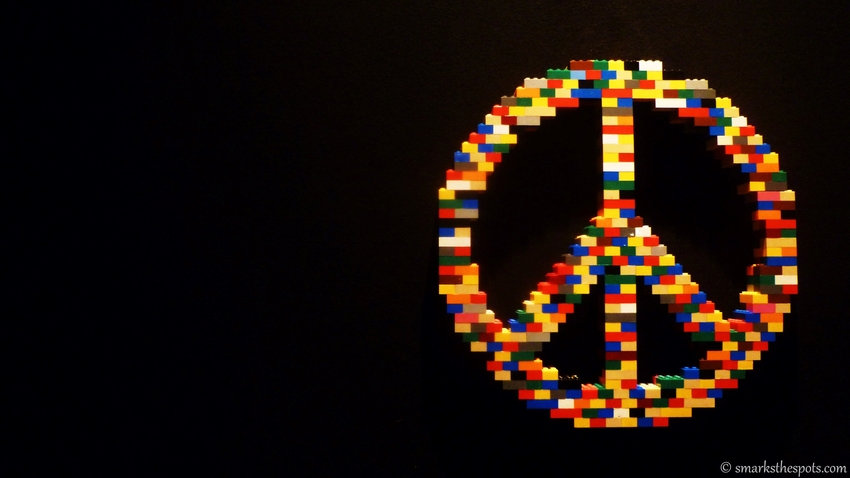 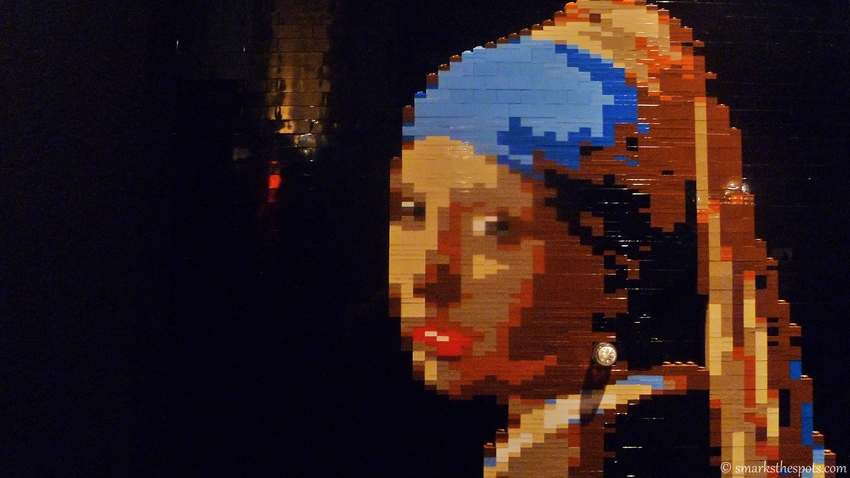 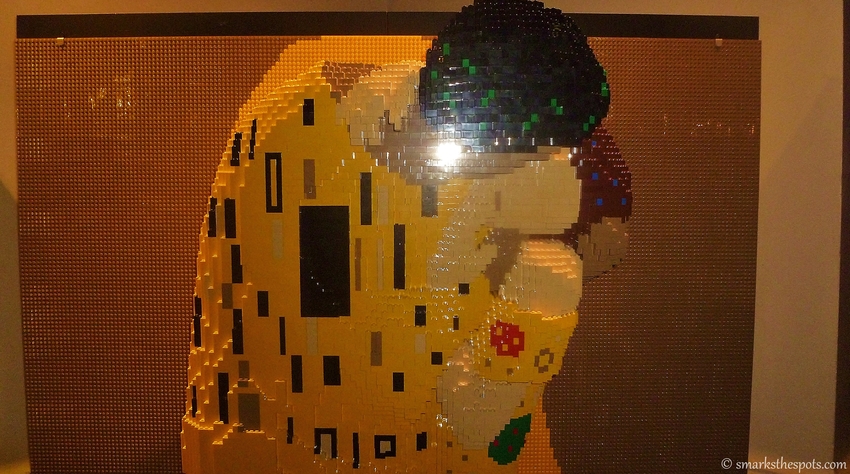 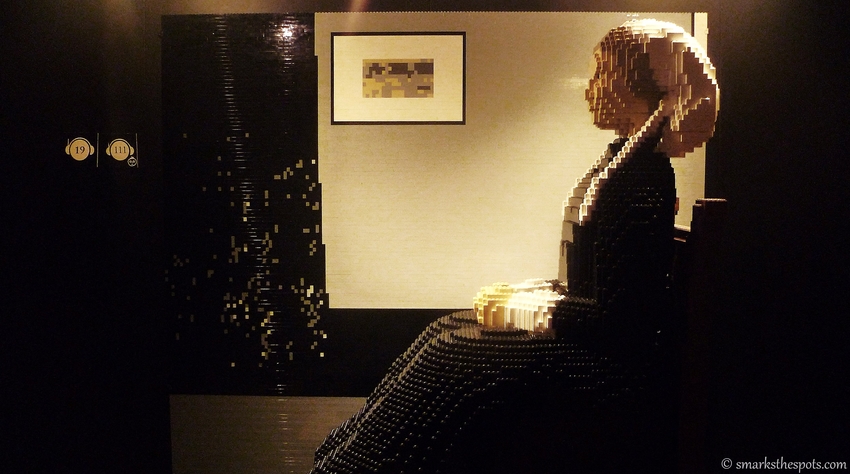 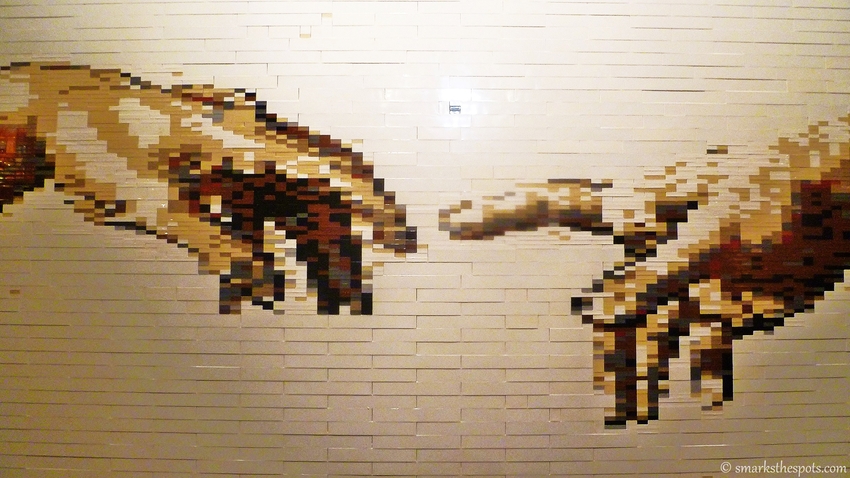 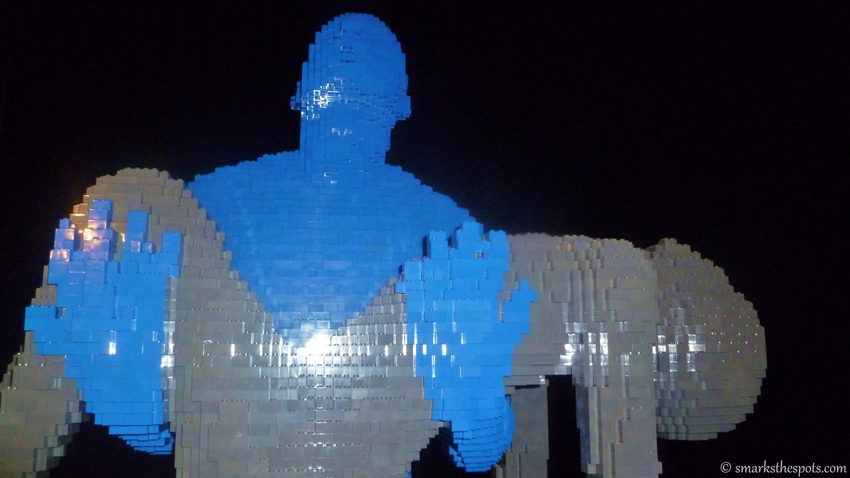