You know how one’s travel bucket list gets longer as they keep discovering beautiful little corners of the world? Some call it a serious case of wanderlust, I think it’s the best feeling! A while ago I attended a very interesting event organized by the Voyageurs du Monde in Brussels where illustrators Alex and Delfine talked about their travel experiences in Japan and their blog, Issekinicho. I’ve been dreaming to visit Japan during the cherry blossom season for as long as I can remember but thanks to their presentation I realized that there’s obviously so much more to see.

Delfine and Alex discussed the challenges of living in a foreign country so far away from home, the language barriers and cultural differences they came across during their years in Japan. They also shared pictures from their various trips around the country which left me speechless. I tweeted a couple but here I am to share the one place that I wish I could visit myself at some point: Tashirojima.

Tashirojima is a little island in Ishinomaki at the Pacific Ocean which is otherwise known as the “cat island”. Why you may ask? Well, there are numerous stray cats – they actually outnumber the local population which is under 100 people in total. Amazing, right? Alex told us how the village suffered from the tsunami that almost destroyed the only port that connect it to Ishinomaki. The locals rely on fishing or the very few visitors who make their way there and they are around their 60s. It’s almost a ghost island but looking at the pictures, I realized it was really beautiful. In the past, the island used to produce large quantities of silk which was sometimes destroyed by mice, hence the cats. The silk production seized over the years but the kittens stayed and thrived as it appears. It was the first time I heard about Tashirojima but it’s a place I would definitely love to see and photograph – authentic, quiet and with many furry friends!

A big thanks to the Voyageurs du Monde, Alex and Delfine for a really interesting event. Have you ever been to Japan? Which are the best spots you’ve visited there? 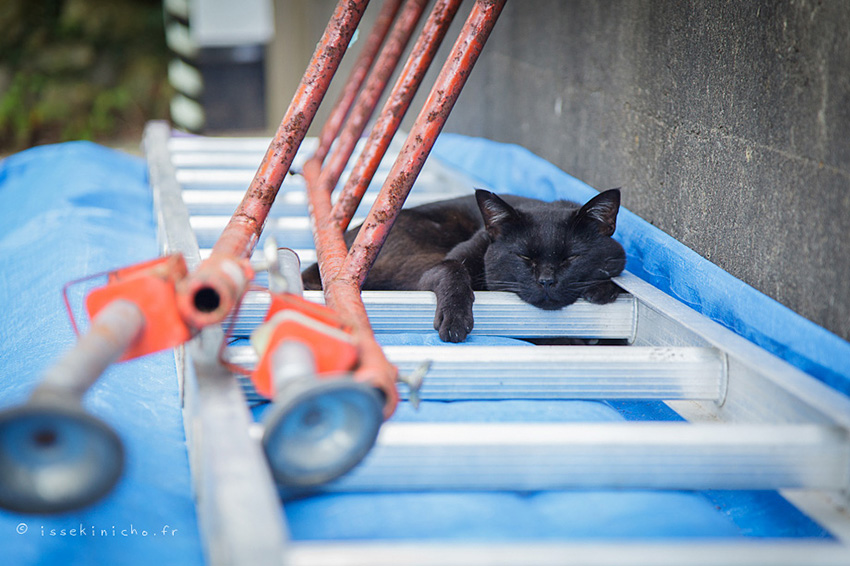 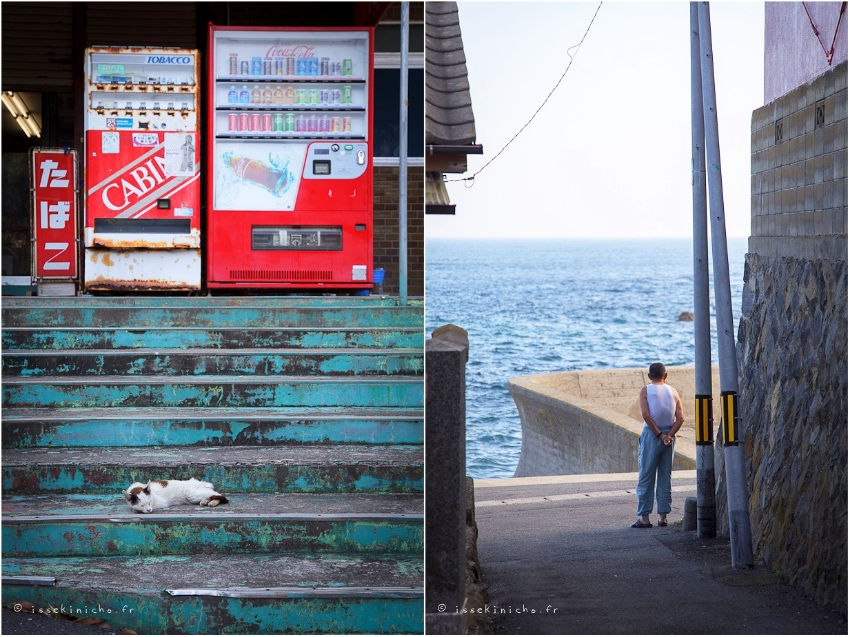 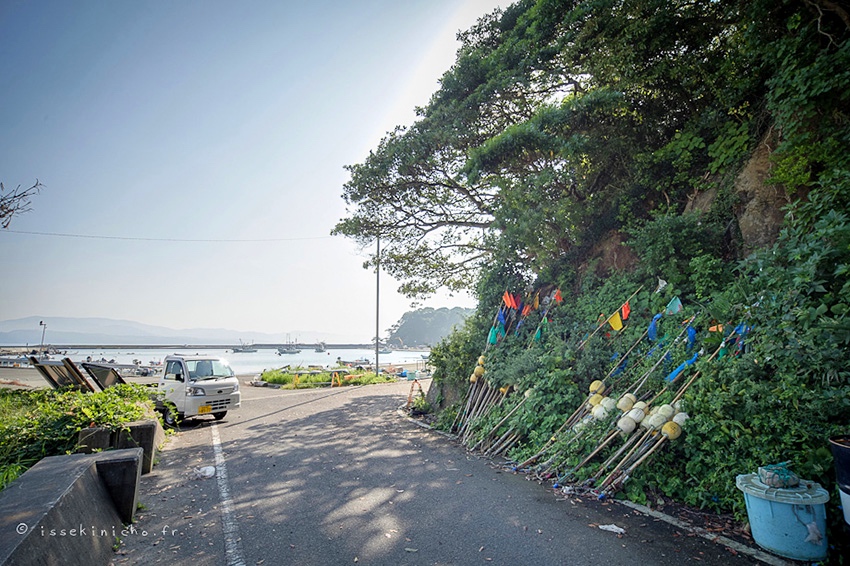 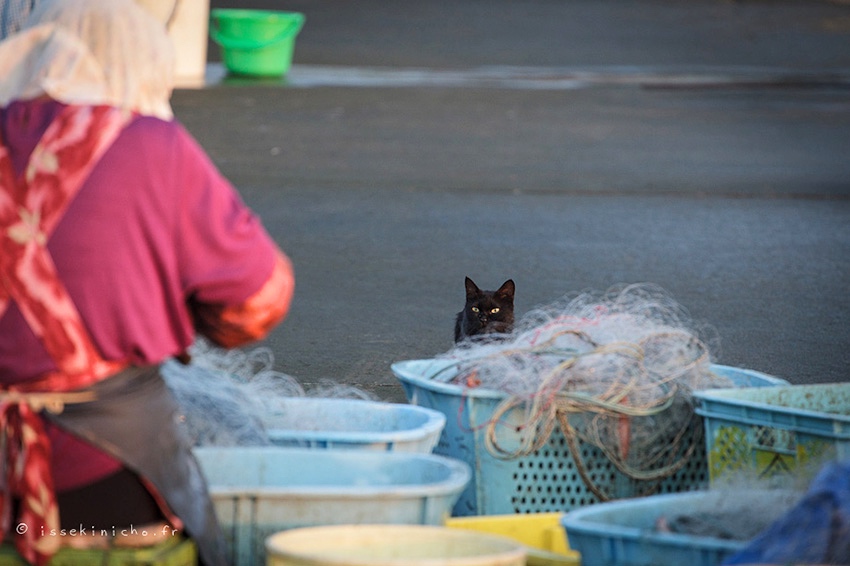 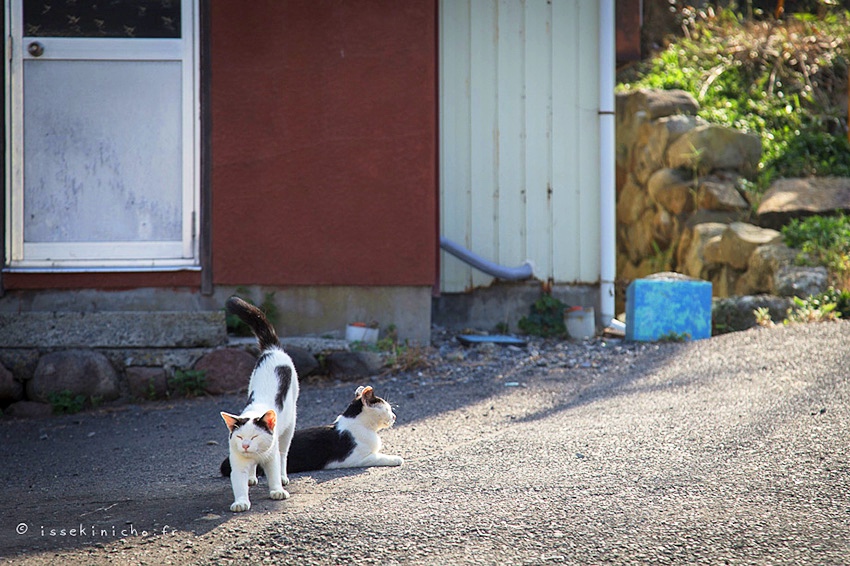 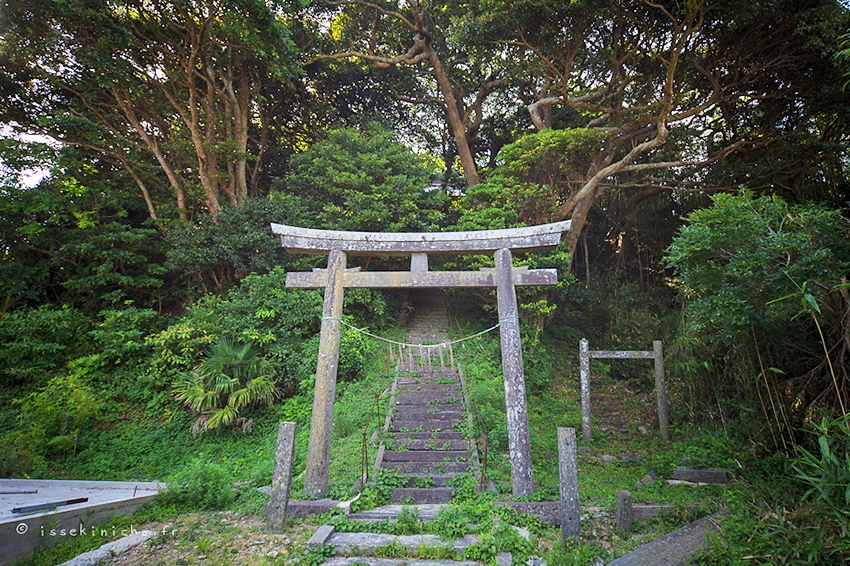 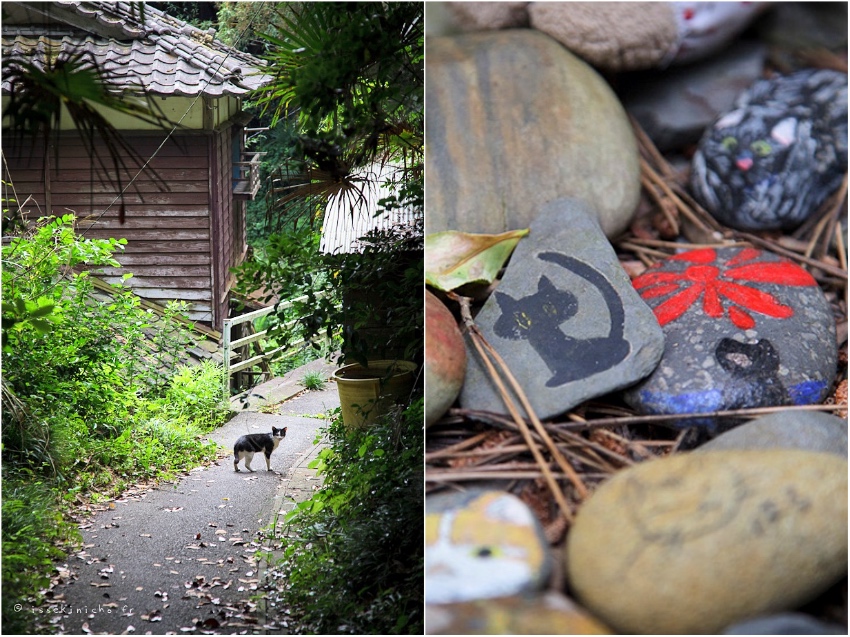