When planning a trip to the Netherlands, Amsterdam is probably the first destination that comes to mind. No doubt this city is full of great spots, art, architecture and local foodie gems but it’s definitely not the only one worth visiting in Holland. Well, not if you are looking for a calmer and probably less expensive alternative anyway! Enter: Utrecht – a bit smaller, far less touristic, just as charming and only a two-hour ride away from Brussels.

An intimate city of cobbled streets and beautiful canals, Utrecht is mostly known as a university city but in fact, it’s so much more than that – it kind of reminds me of Leuven in Belgium in that respect. The city centre is compact, easy to navigate and full of little gems in every other corner: UNESCO-protected medieval architecture, pedestrian streets with cute little cafes and way too many bikes, as you would expect! The heart of the city is the Dom Tower which can be seen from pretty much everywhere in the centre of Utrecht. If you’re up for a challenge, climb the 465 to get to the top and enjoy breathtaking views. I skipped that in favour of renting a canoe and taking a little trip around the canals which was so much fun!

Being able to sit in one of the terraces alongside the canal is another must when visiting Utrecht. Not only are they pretty (most of them are cellars turned into cafes or restaurants) but they’re also the perfect spot to watch all the activity in the canals and relax under the sun. And if you’re still keen on discovering some local hotspots, I have a few great places to recommend: The Village Coffee & Music for coffee lovers, WT Urban Kitchen for a meal to remember, Stan & Co for a pit stop between sightseeing, Broei for vegetarians and last but not least, Winkel van Sinkel for those curious to visit Netherland’s first department store which operates now as a cafe.

Have you ever been to Utrecht? Did you like it as much as i did? I’d love to hear your thoughts and tips! 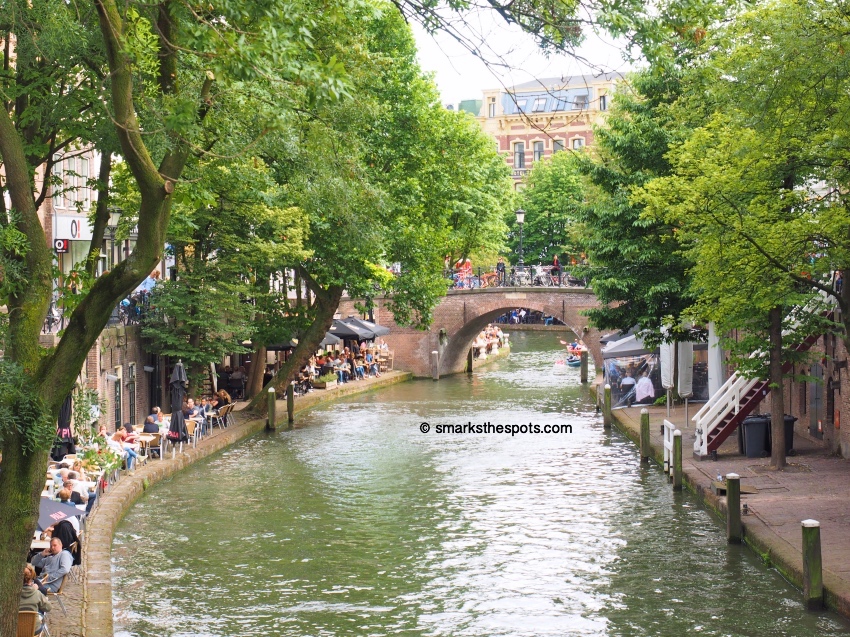 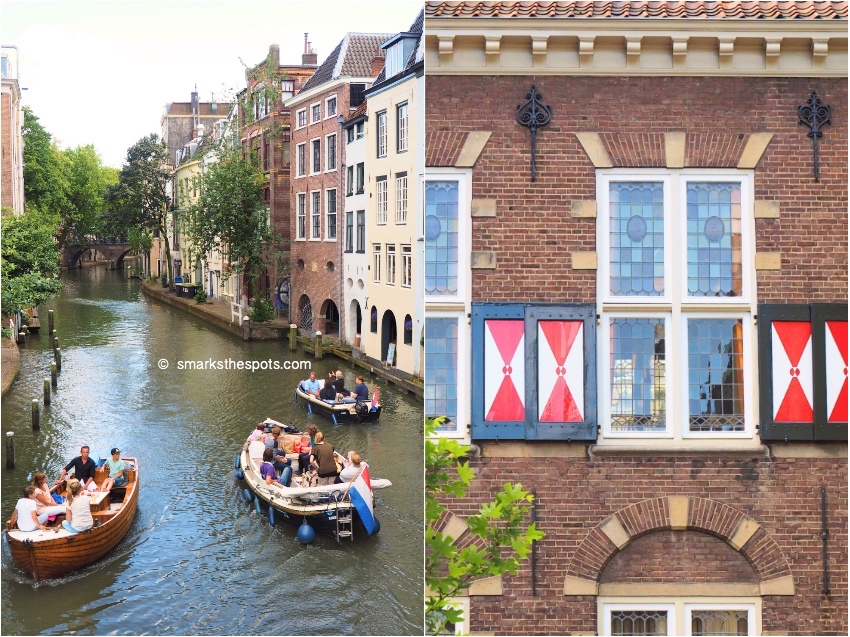 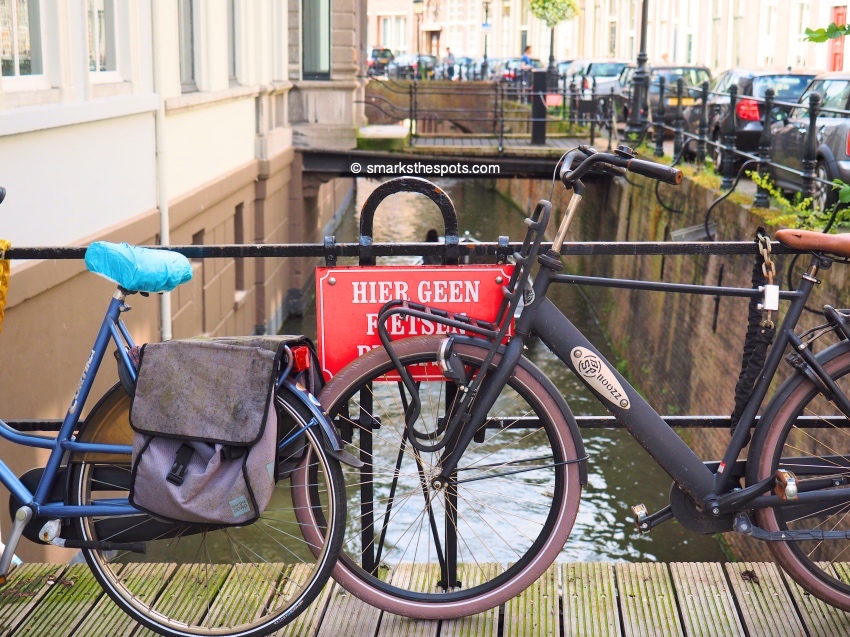 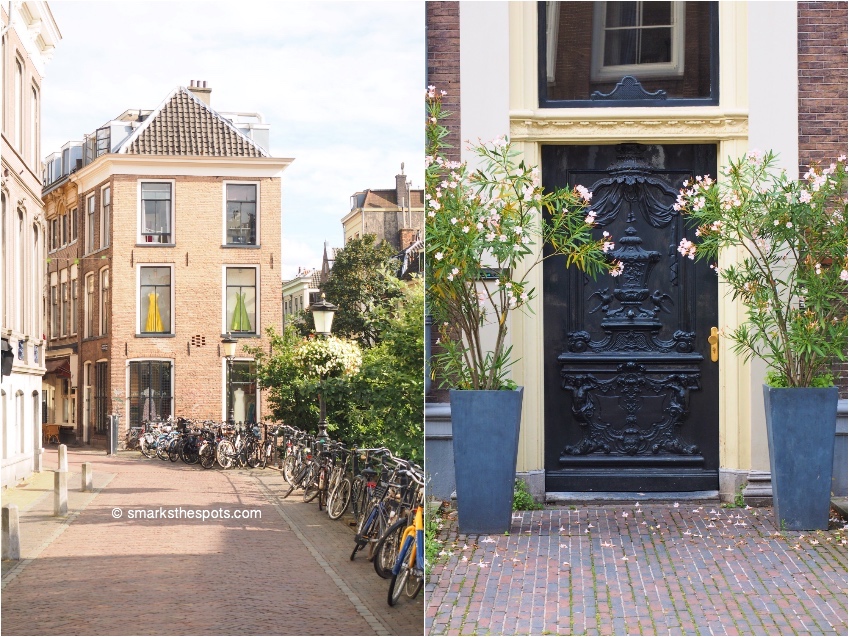 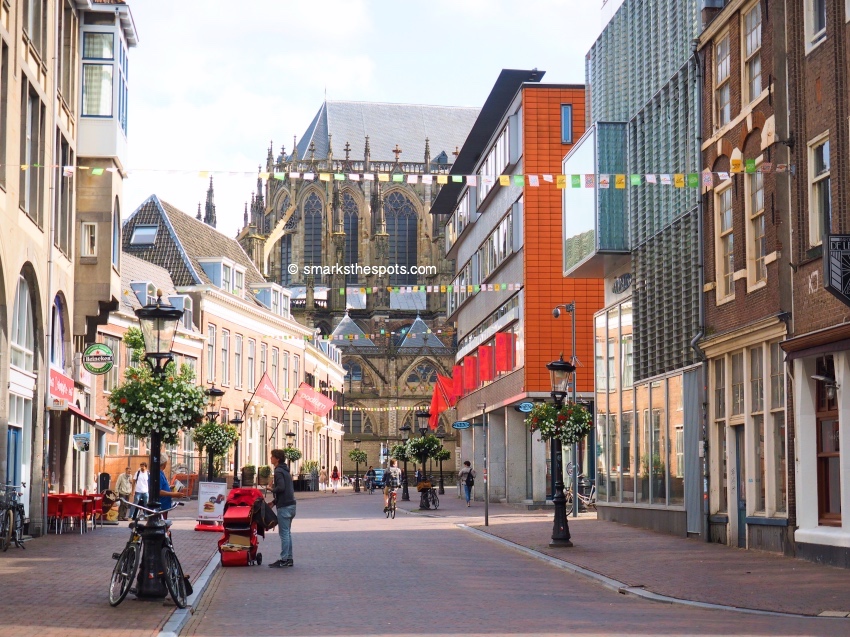 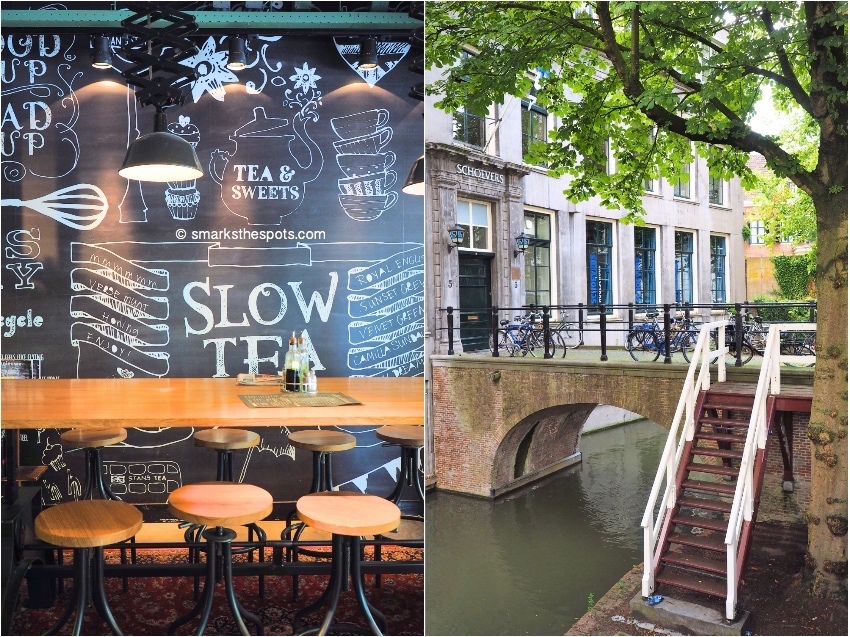 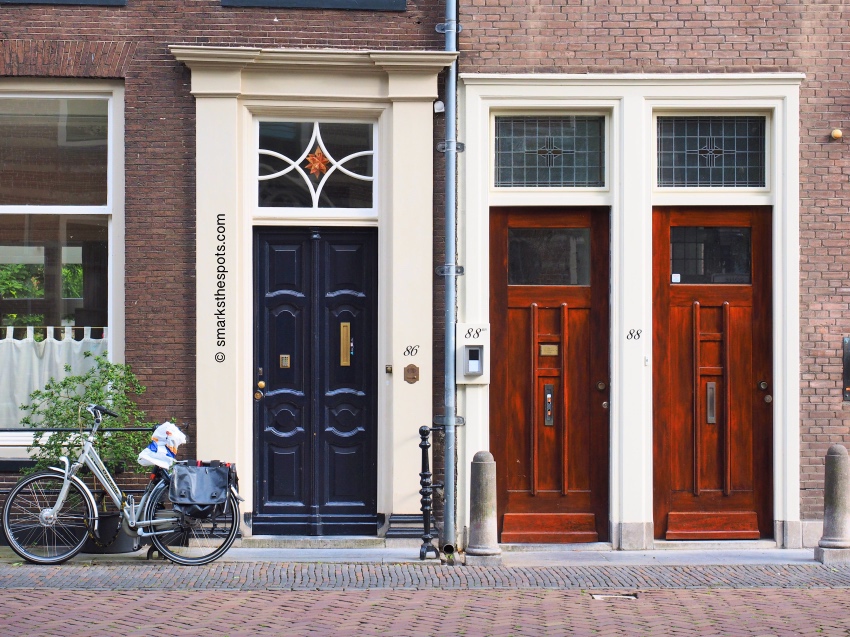 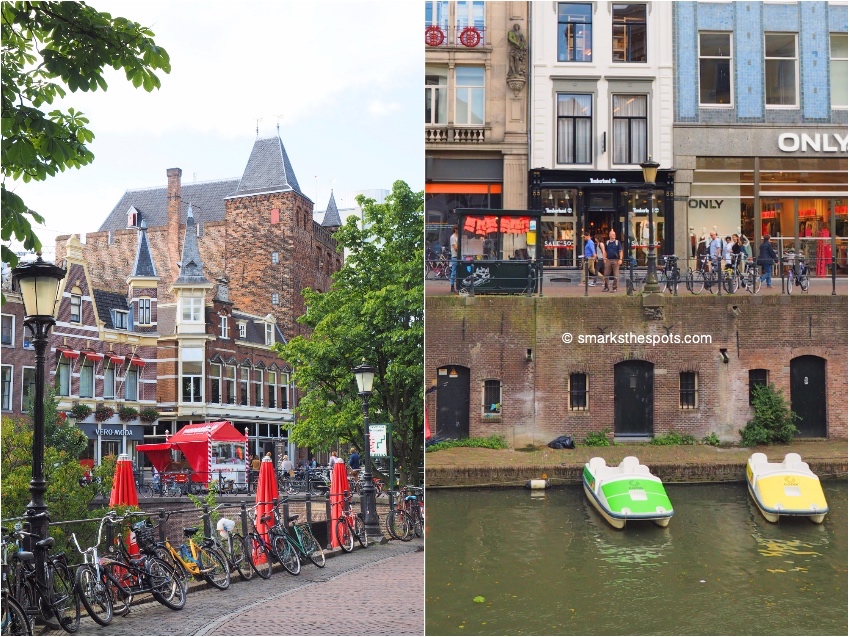 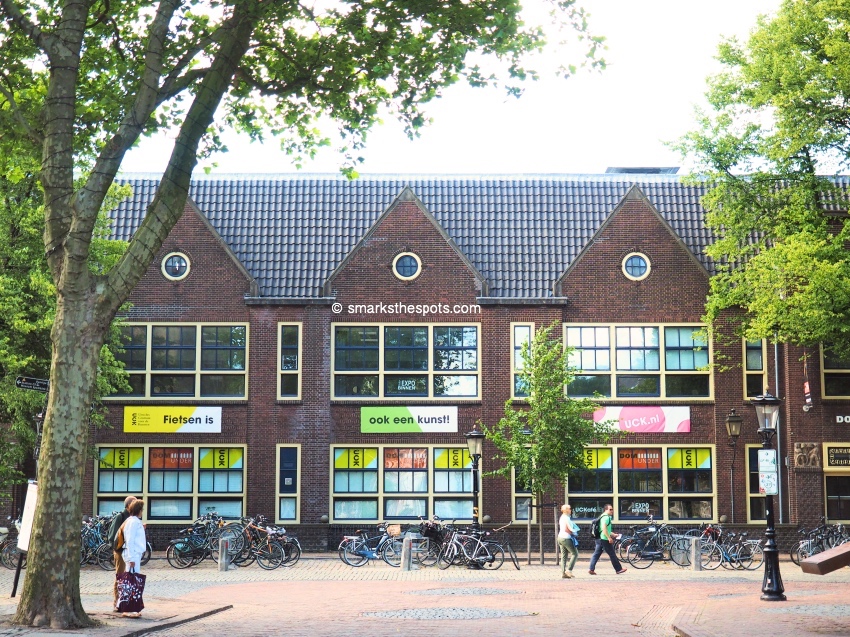 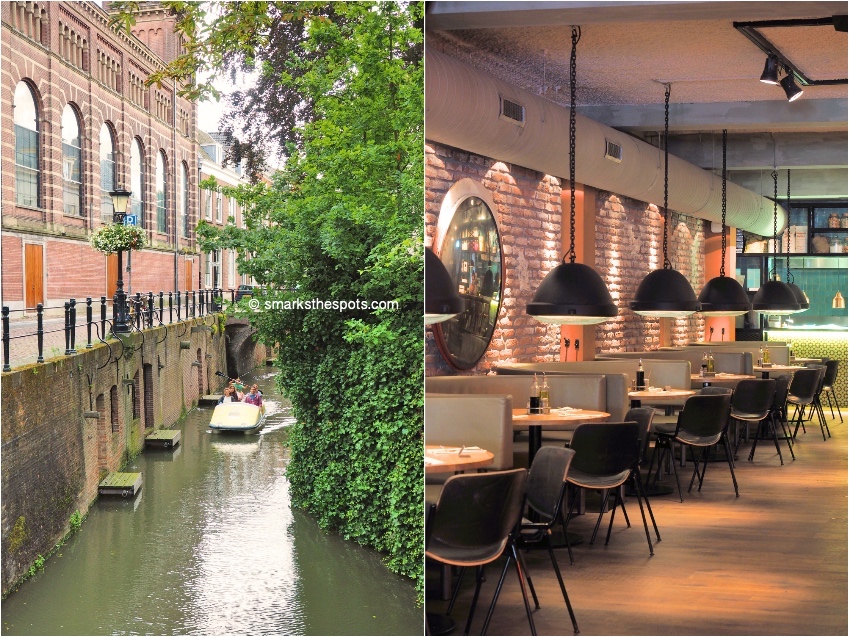 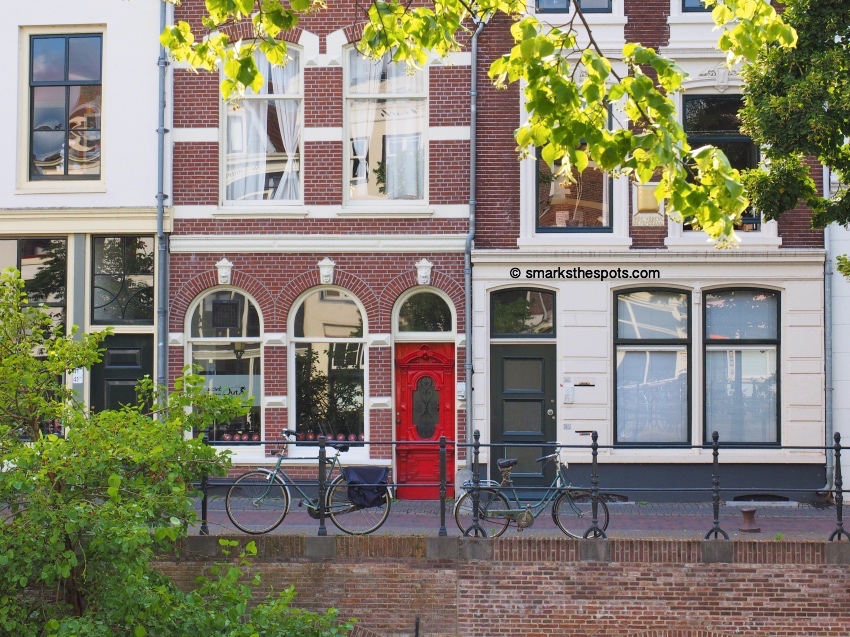 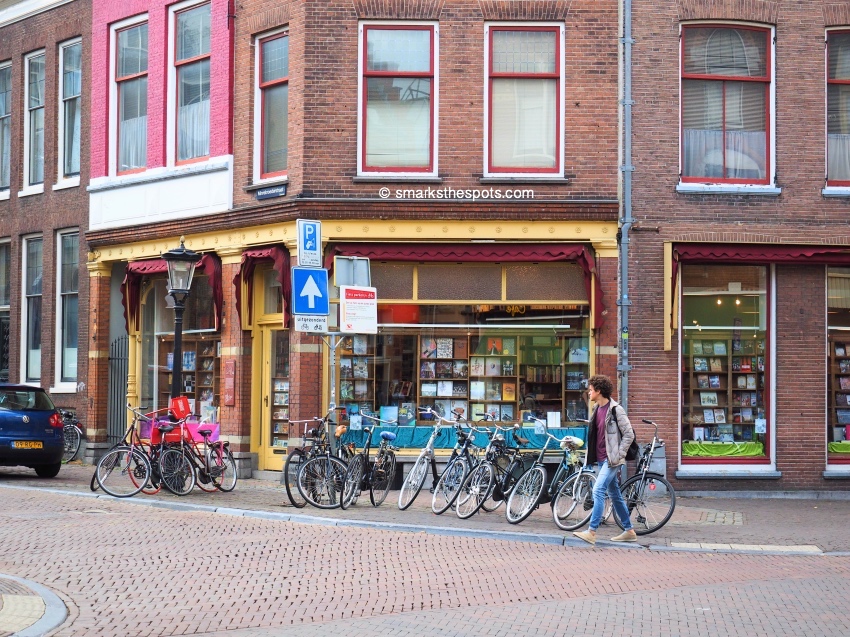 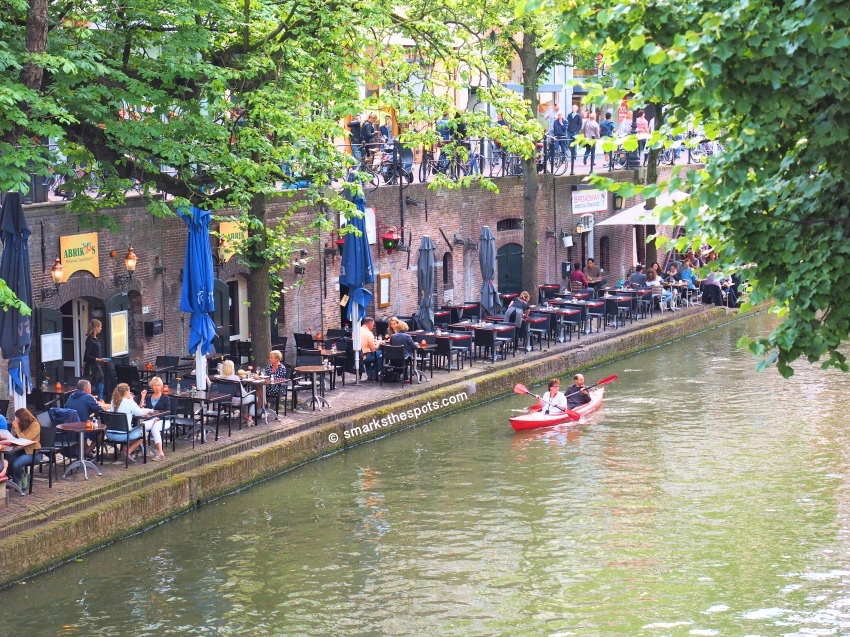 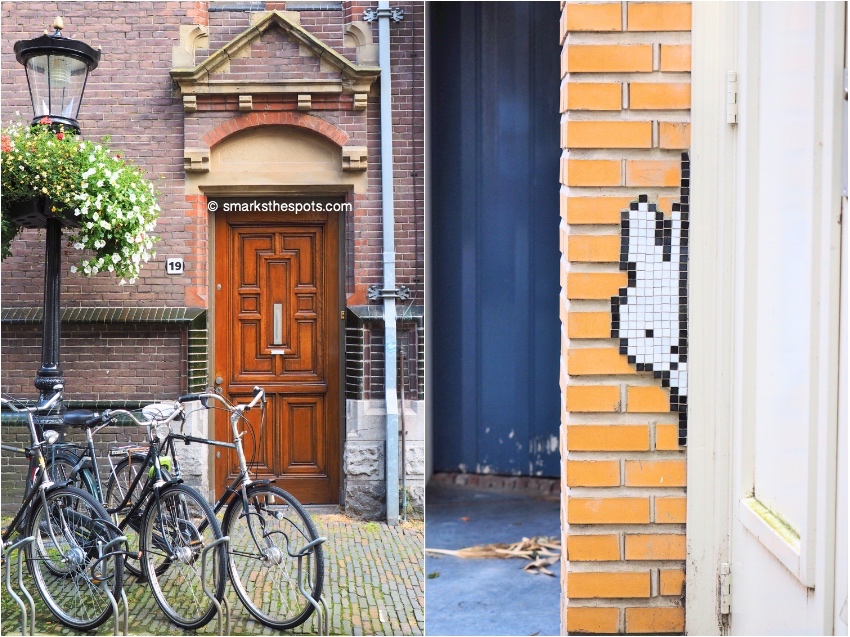 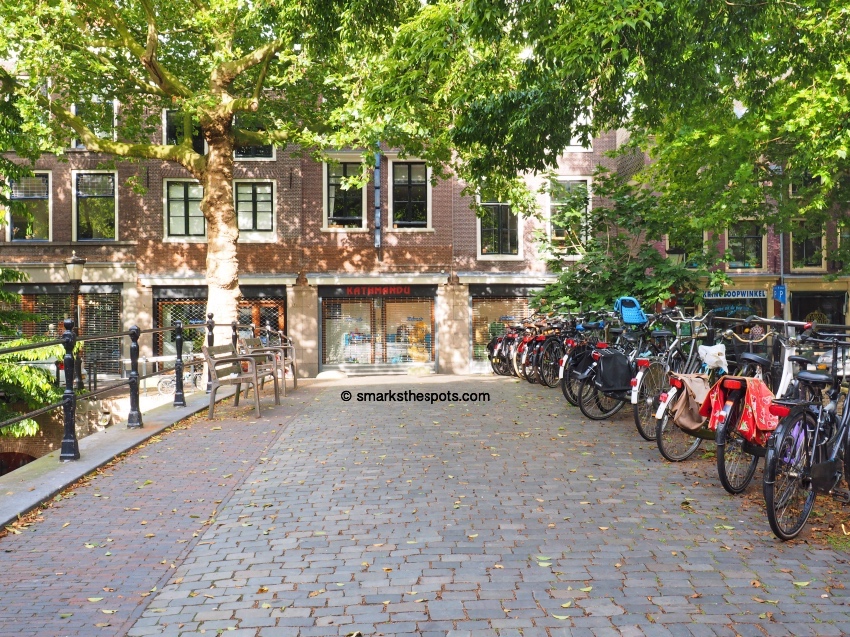 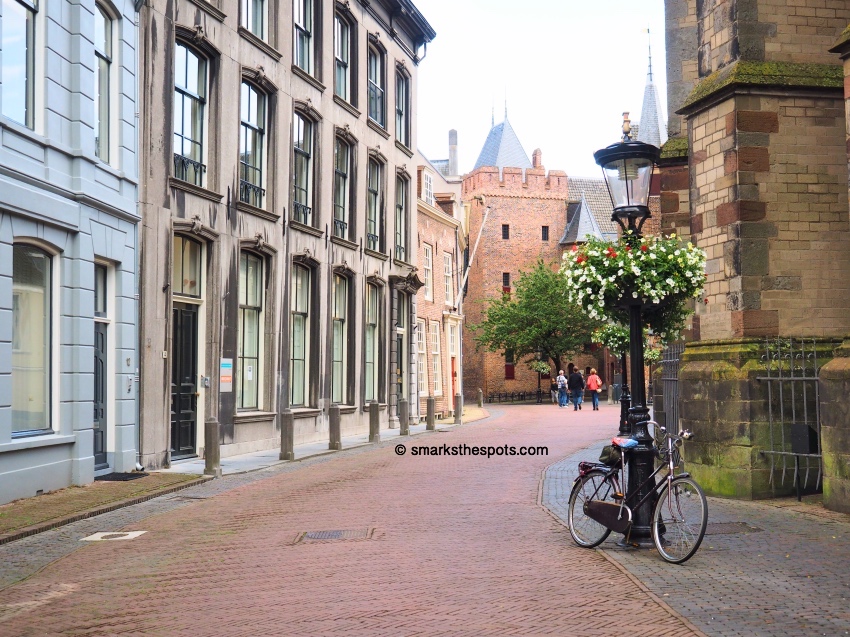