People often ask me which is my favourite island in Greece. That’s probably because I can’t hide my love for anything Greek – from food to history and of course, the beautiful islands. The good news is, it’s not hard at all for me to answer. While I have visited many different islands in Greece (and have yet to see quite a few!), there’s one that stands out.

The first time I chose Lefkada as my holiday destination was by chance. I actually had to attend a friend’s wedding nearby, so it was convenient to spend a few days there too. One of the biggest advantages of Lefkada is that it’s easily accessible: just drive along a narrow causeway and floating bridge and you’re there – no need to take the boat or plane. Until the 8th century BC Lefkada was actually attached to the mainland until occupying Corinthians breached it with a canal, forming an island. As part of the Ionian islands – just like Kythira – Lefkada is also very different in terms of landscape compared to the Cyclades or Crete. But while there are no white and blue little houses, it’s greener and has some of the best beaches in the world which made me love it, so much so that I kept going back almost every summer since that first visit!

During the past few years, I have discovered “my” places where I always return: this little restaurant where the food is great, this spot perched on a hill with the most amazing sunset views, Egremni and Milos beach which are referred to as two of the best beaches in the world (but luckily, are still unspoiled), the traditional cafe under the plane trees in Karya and the crystal clear waters of Scorpios, Onassis’ island. The pictures below were taken last summer in the capital of the island and are only a small part of what one should expect from Lefkada. Hopefully, they are enough to make you see how lovely it is! 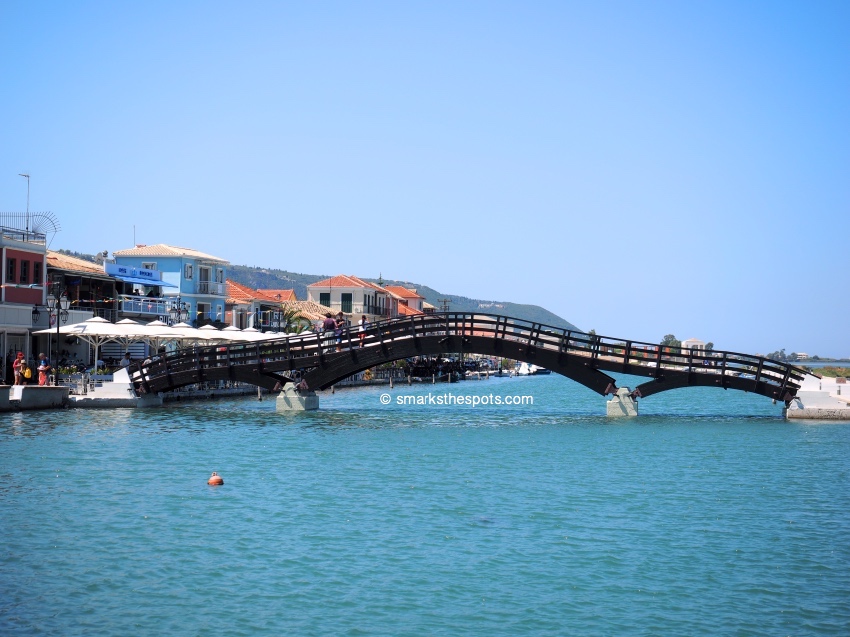 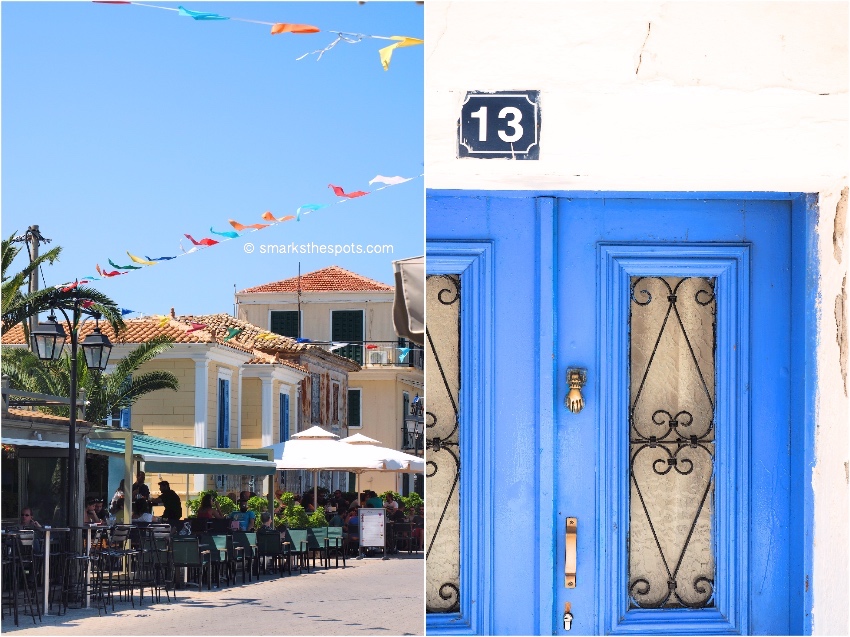 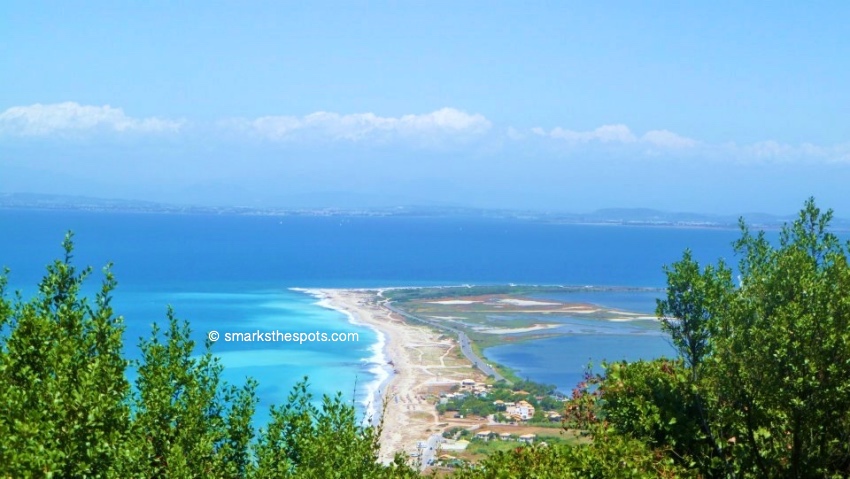 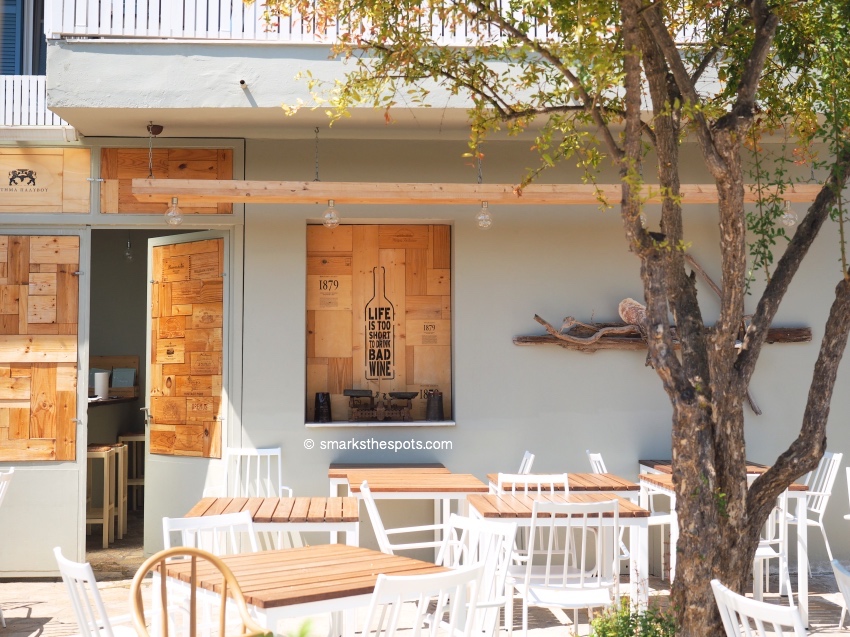 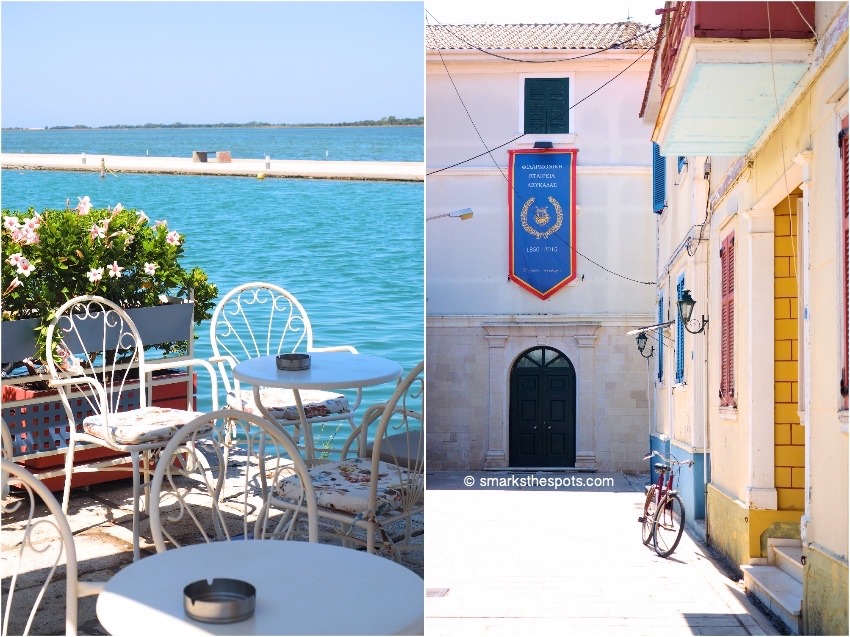 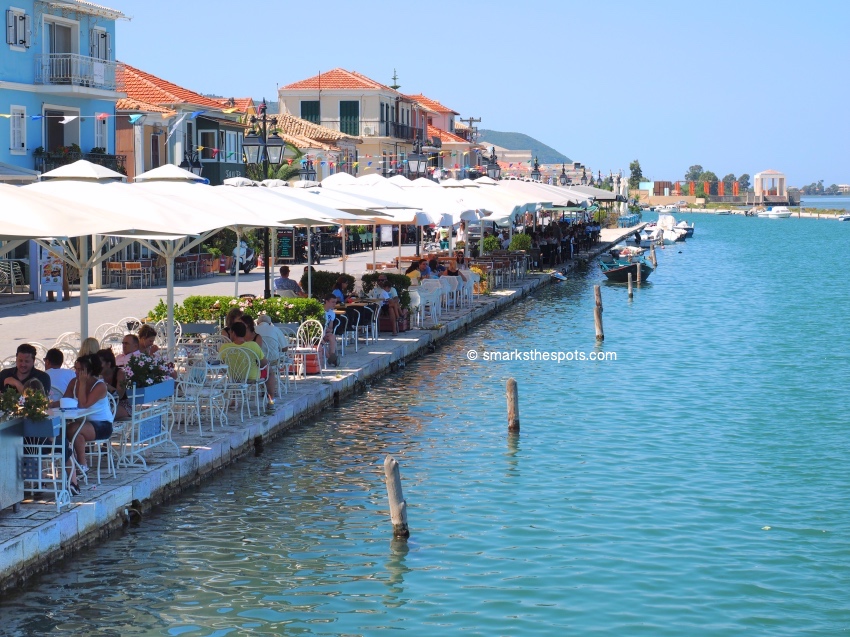 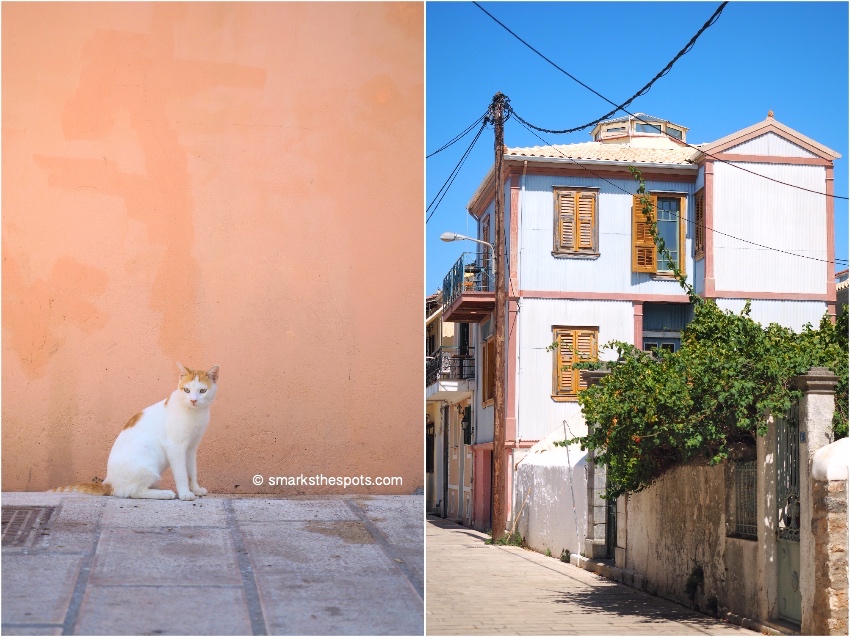 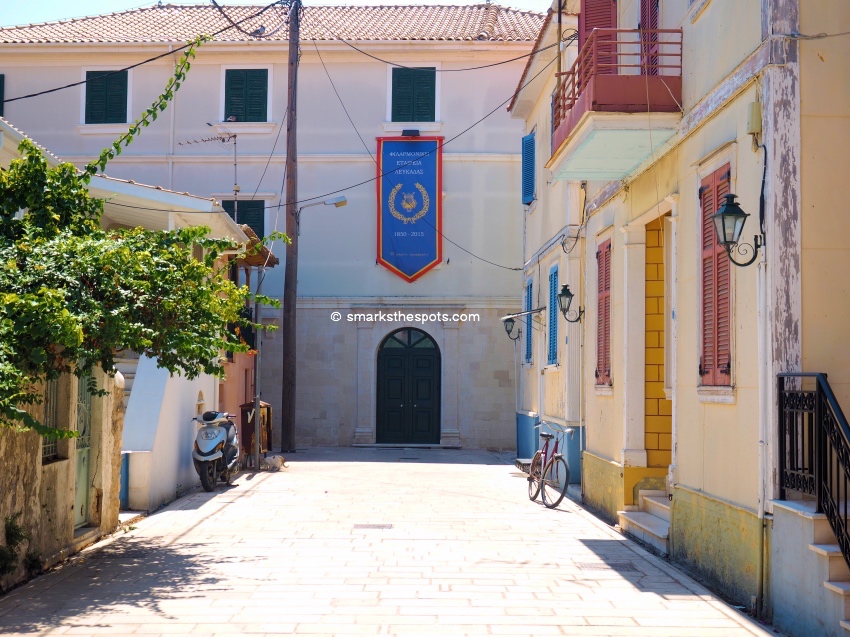 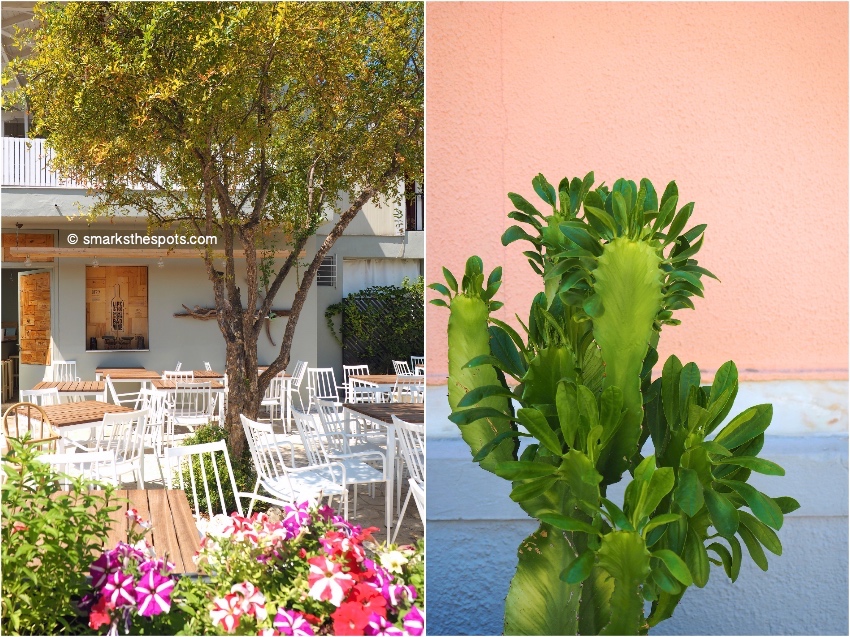 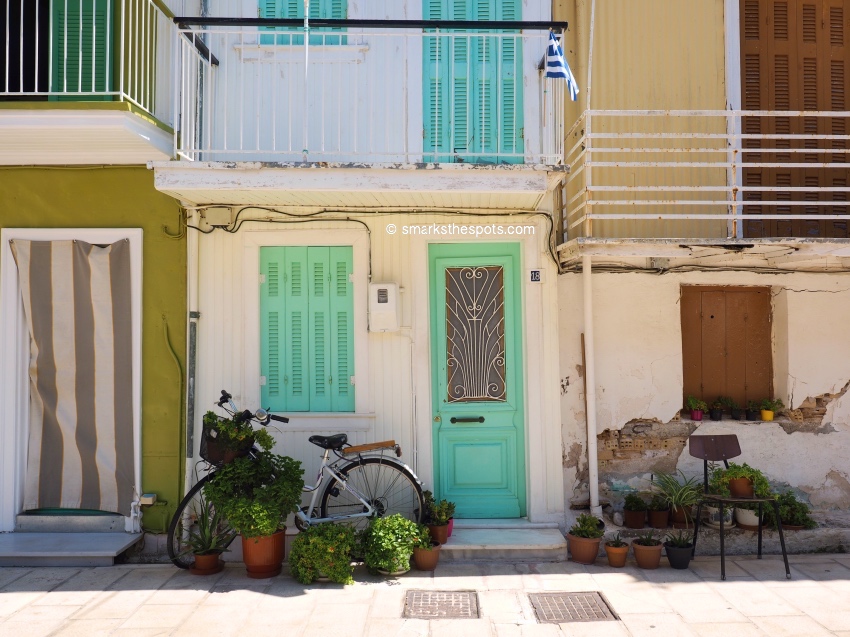 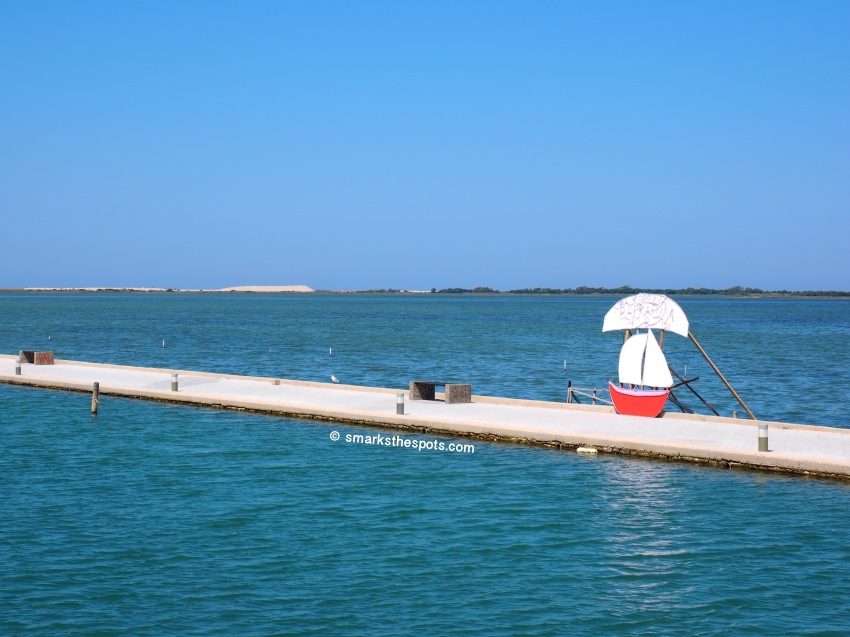