Frankfurt is one of the most surprising cities I’ve visited in Germany. I guess this is what happens when you visit a new city with a great group of friends! Before going I had made zero planning (which is totally unlike me) and I arrived with low expectations knowing that Frankfurt is a financial and business hub. Thinking about it, it’s more or less what people assume about Brussels, right?

We were blessed with good weather, so we could walk pretty much everywhere and explore the city in the best way. Standing in the center of the Römerberg, the medieval town square, it was clear that Frankfurt is a city of contrasts with its neo-Gothic houses and skyline of modern skyscrapers. The latter together with the Main river that flows through Frankfurt have actually inspired the city’s nickname, “Mainhattan”. Fair enough, since Frankfurt has also become one of Germany’s most international cities, with almost a quarter of its residents being foreign.

A few spots I loved and would recommend including in your itinerary if you visit Frankfurt: the Eiserner Steg (Iron Bridge) and its love locks, the Palmengarten with plants from all over the world and its pretty little cafe, the Kaiserdom i.e. Frankfurt’s red-sandstone cathedral, a stroll alongside the glittering river of Main and the beautiful Alte Oper. I’ve been also told that the views from Main Tower are impressive which I intend to check out on my next visit, hopefully very soon! 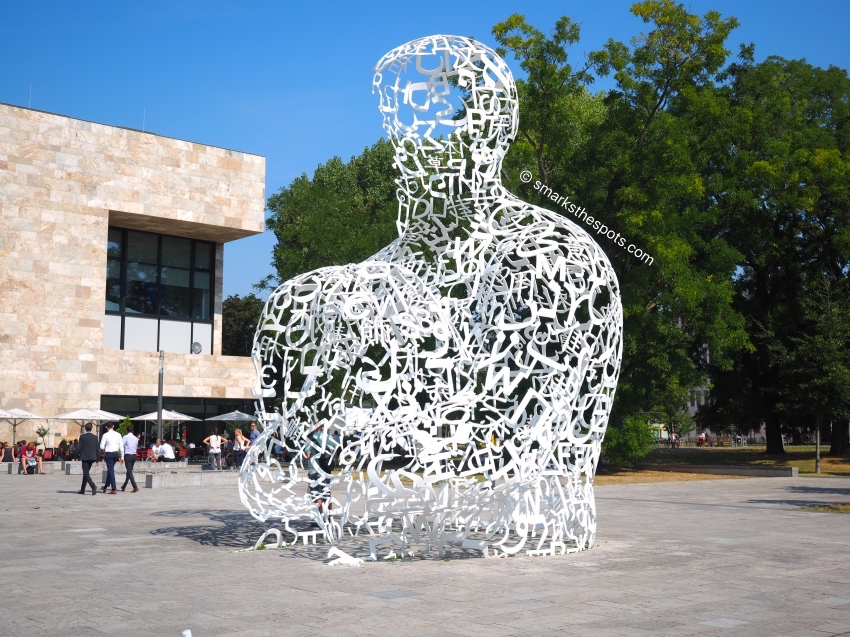 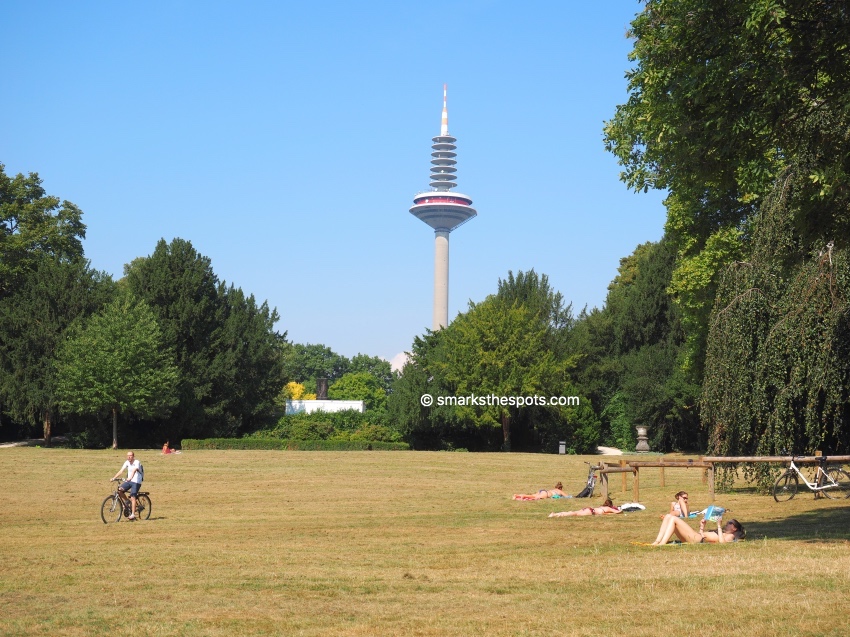 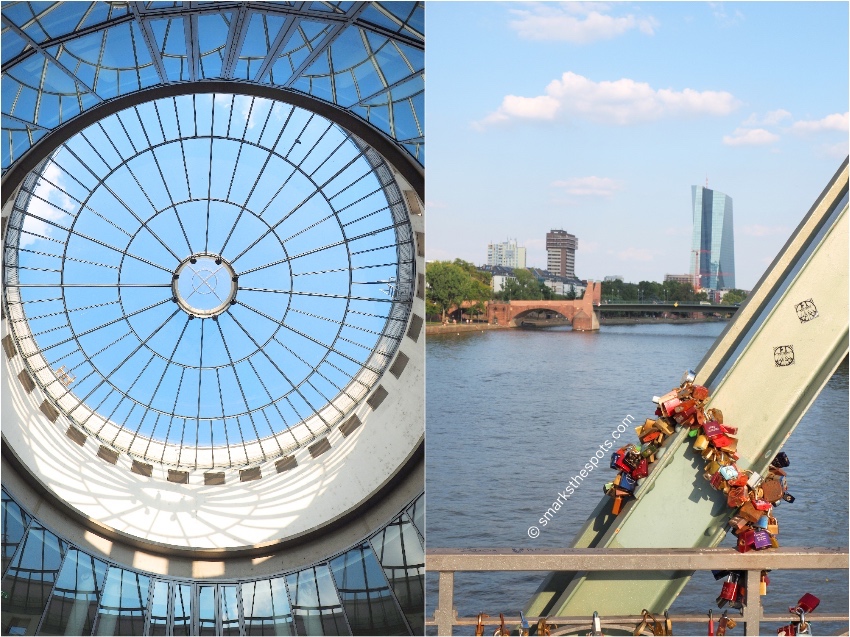 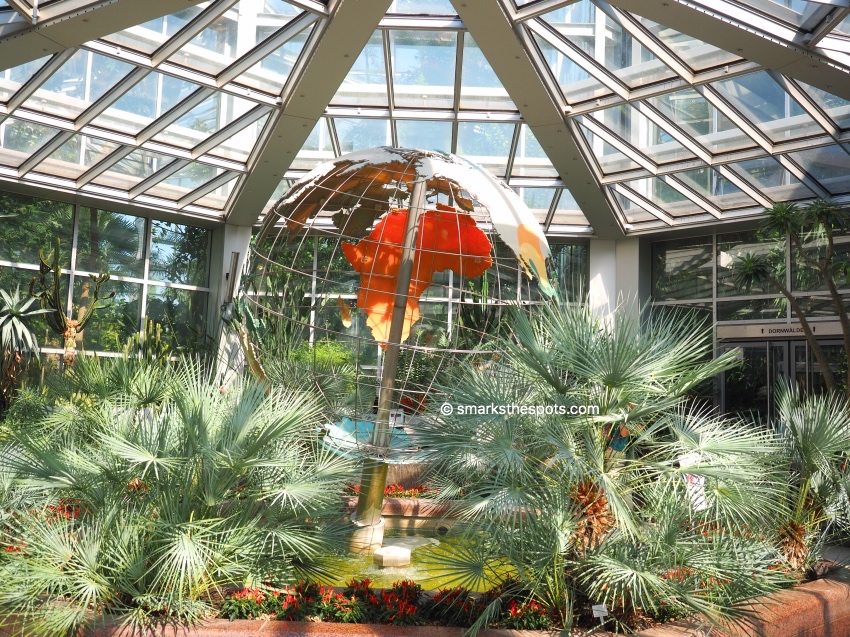 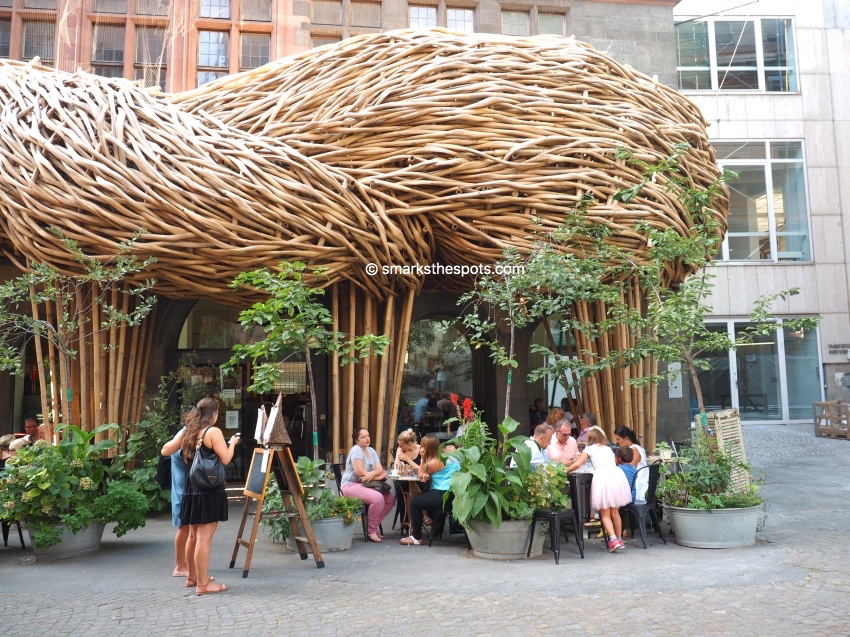 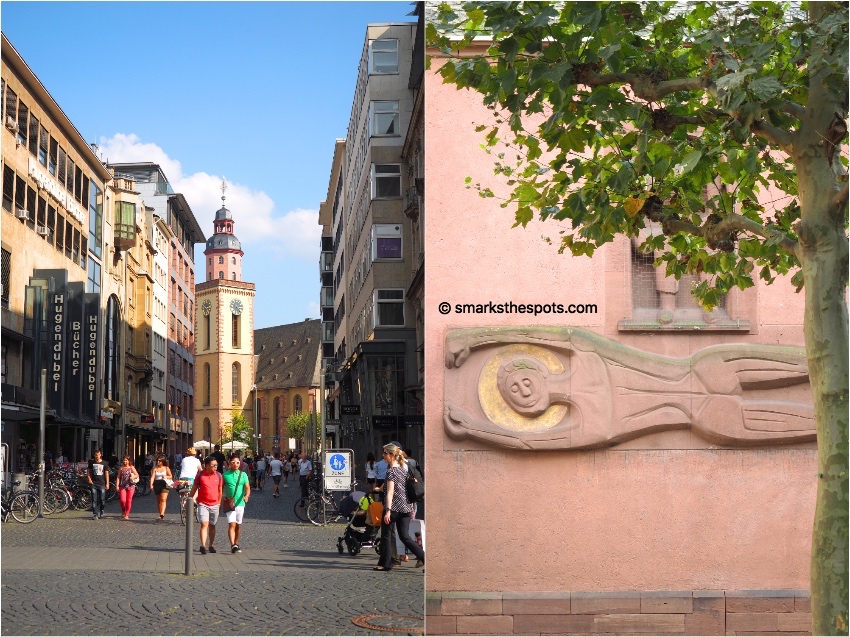 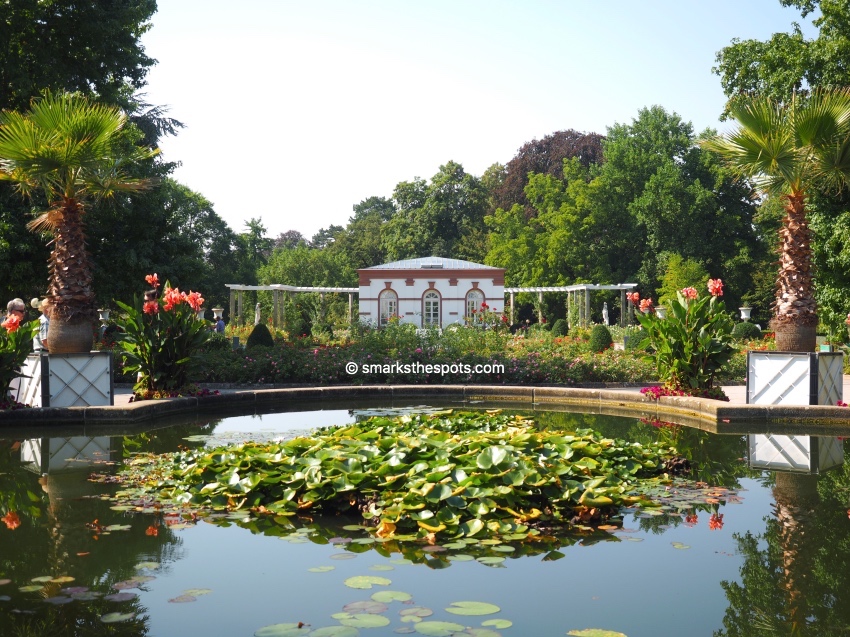 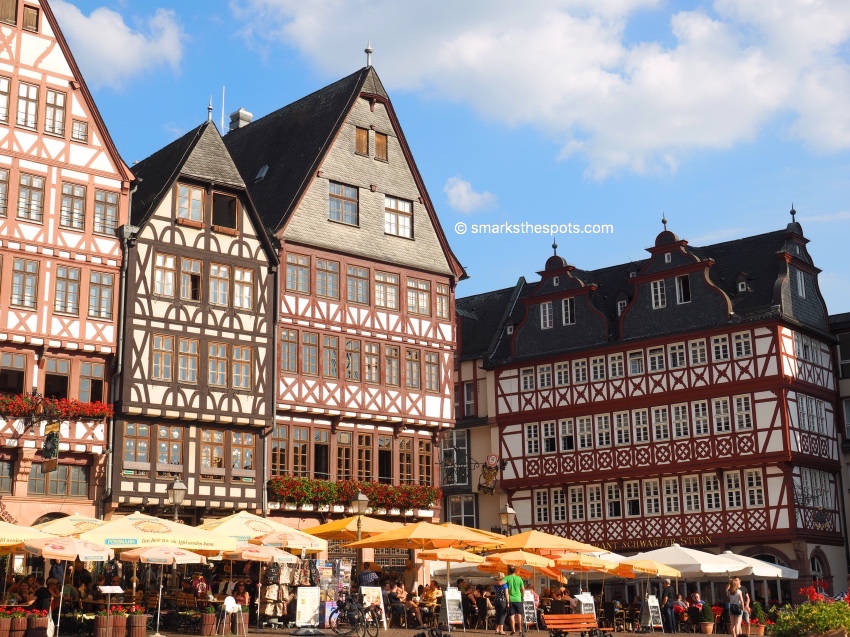 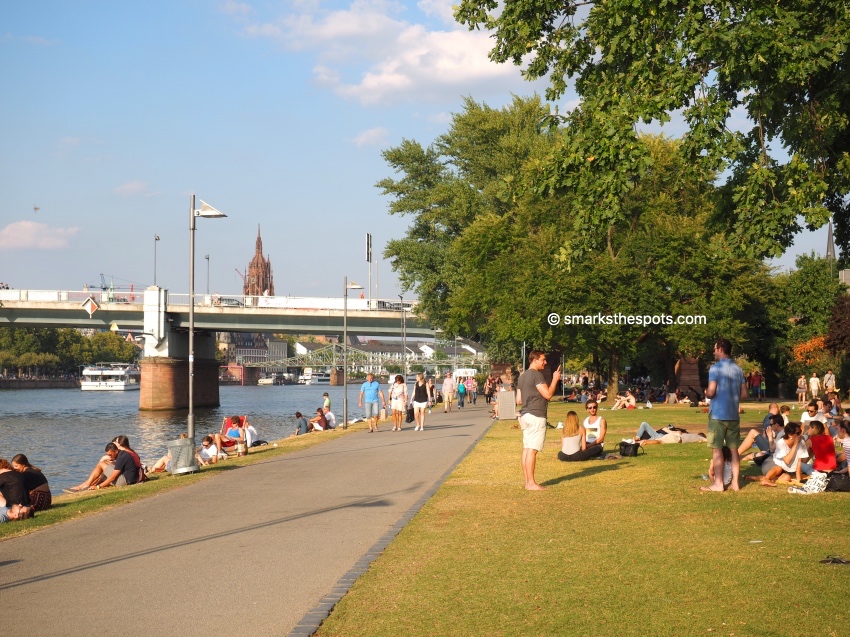 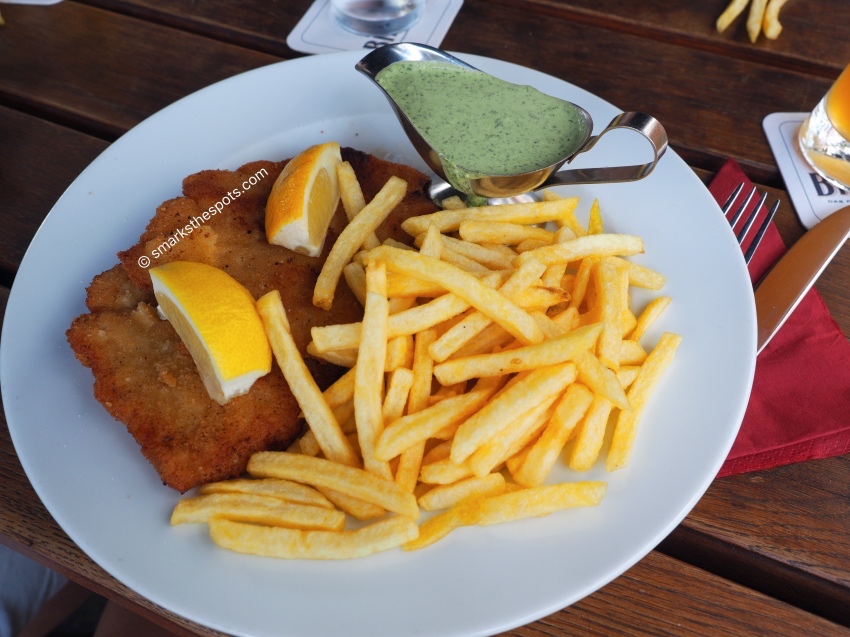