The Greek islands are amongst the most beautiful destinations I’ve ever visited. There are quite a few of them and part of what makes them so beautiful is the fact that they are same but also very different from each other. I have already shared photos and tips about some of the lesser-known ones, like Lefkada and Kythira, as well as the famous Mykonos and Rethymno in Crete. But what do you do when you only have a few days to spare and want to visit a Greek island? Well, I may have the perfect answer for you!

Aegina is the closest island to Athens and although small, it’s lovely. At this point I should probably mention that I do have a soft spot for this particular Greek island as I’ve spent a few summers there as a child and have the fondest memories. Nowadays, I go back once in every couple of years and am always sad to leave it behind as I get on the ferry back to Piraeus.

According to Greek mythology, the island took its name from the most beautiful of the twenty daughters of the river god Asopos. Zeus fell in love with her and took her with him to the island. The Aphea temple is amongst the most well-known sights of Aegina. It forms an equilateral triangle with the Parthenon and the Temple of Poseidon at Sounion, the so-called “holy triangle” of the antiquity. The island has also played a role in modern Greek history as it served as the temporary capital of the newly founded Greek state between 1828-1829. During that period beautiful neoclassical buildings were commissioned by governor Ioannis Kapodistrias, including the ones along the harbour waterfront, that are testaments to this era.

A little tradition I have whenever I visit Aegina is to buy fruits from the two caïques opposite the fish market in Aegina town. Oh and pistachios, lots of them as they are the best I’ve had yet! The island is full of pistachio trees – I still remember the taste of premature pistachios that we used to snatch as kids while playing hide and seek in the fields. There’s even an annual festival dedicated to pistachios, the Fistiki Fest that takes place in September. Another landmark is the Monastery of Saint Nektarios, one of the largest monasteries in the Balkans.

Aegina does not have the most idyllic beaches you can find in Greece but that doesn’t mean there are none. Klima and Agia Marina are pretty good but my personal favourite place to swim is the little island of Moni. It only takes a short boat ride from Perdika to reach this little uninhabited island (that is if you don’t count peacocks and Kri-Kri goats!) with crystal blue waters and a small taverna with snacks and refreshments. On the way back, have lunch at one of the fish restaurants in Perdika.

Whether you looking to escape from Athens for a couple of days or for a relaxed vacation on a Greek island, Aegina is a great option. Hop on the ferry and in 40 minutes you’re there. And if you’re looking for accommodation, I can’t recommend this place enough! 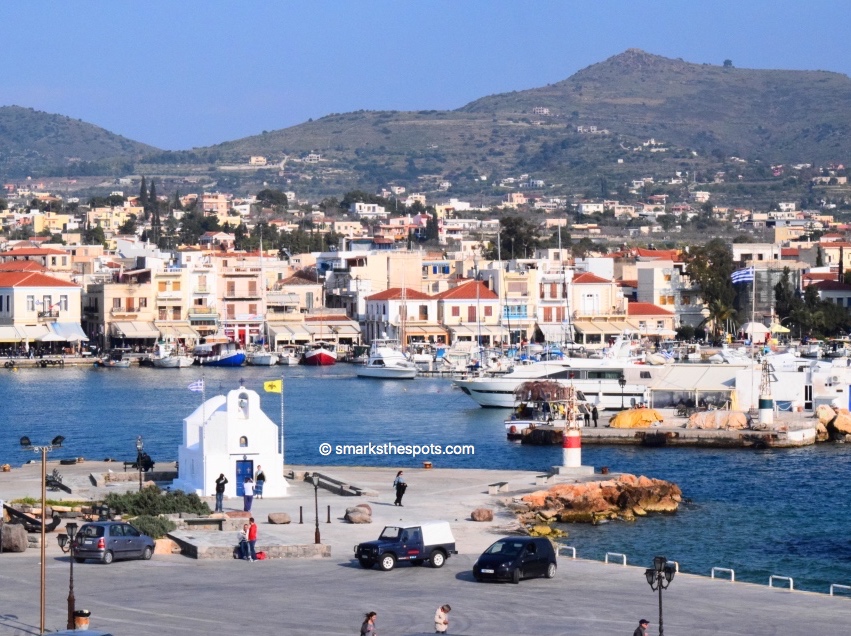 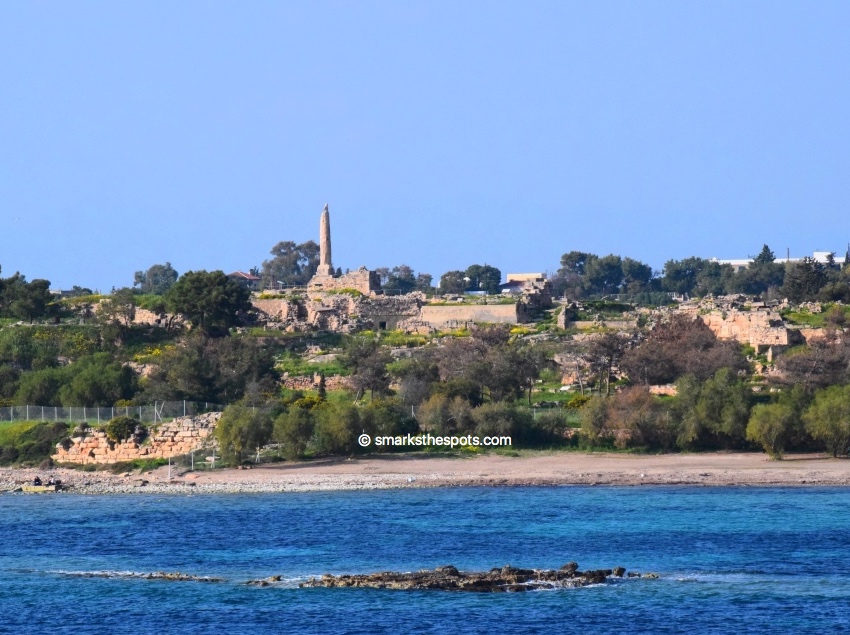 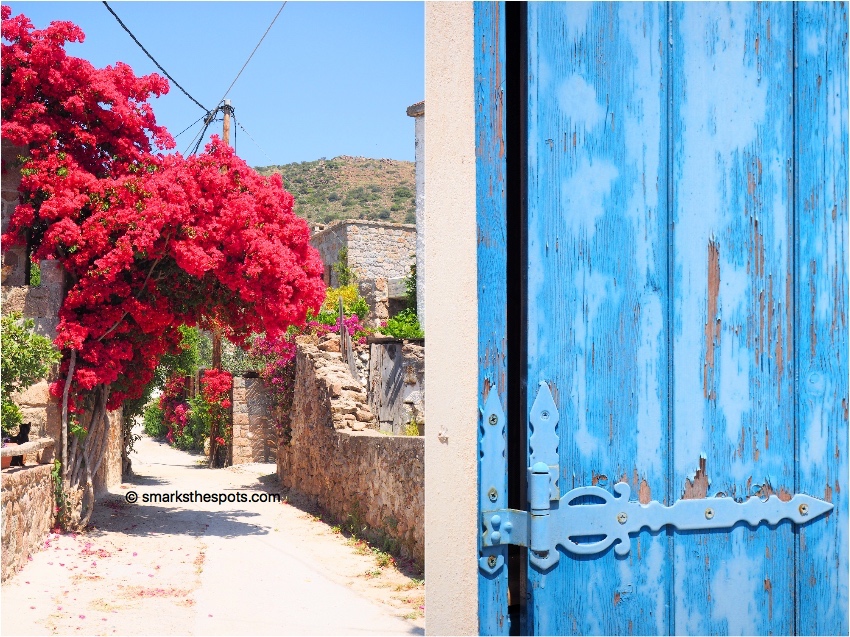 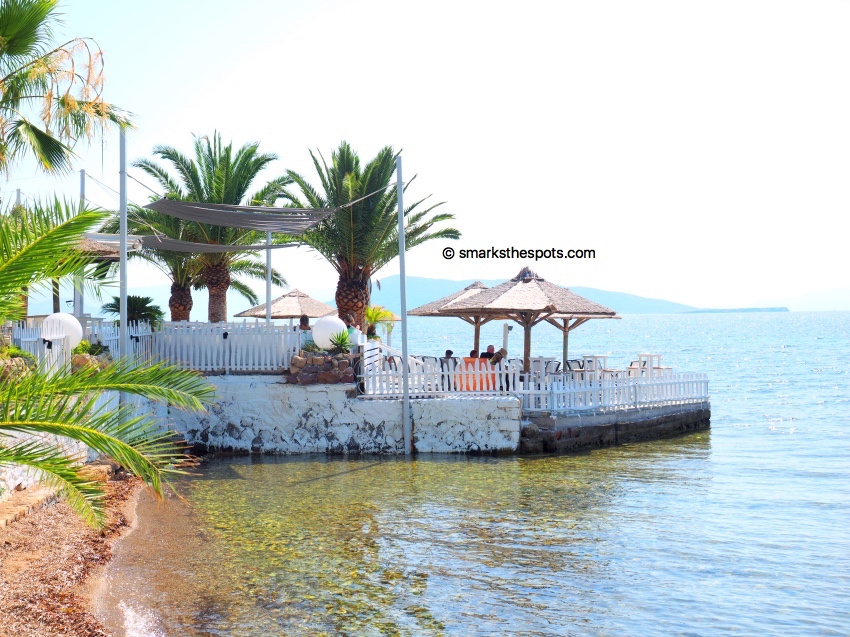 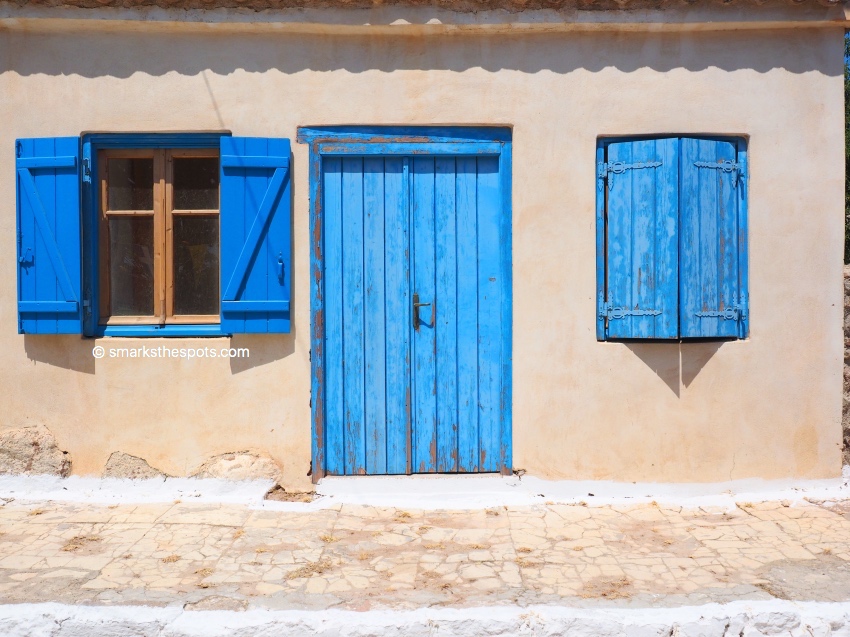 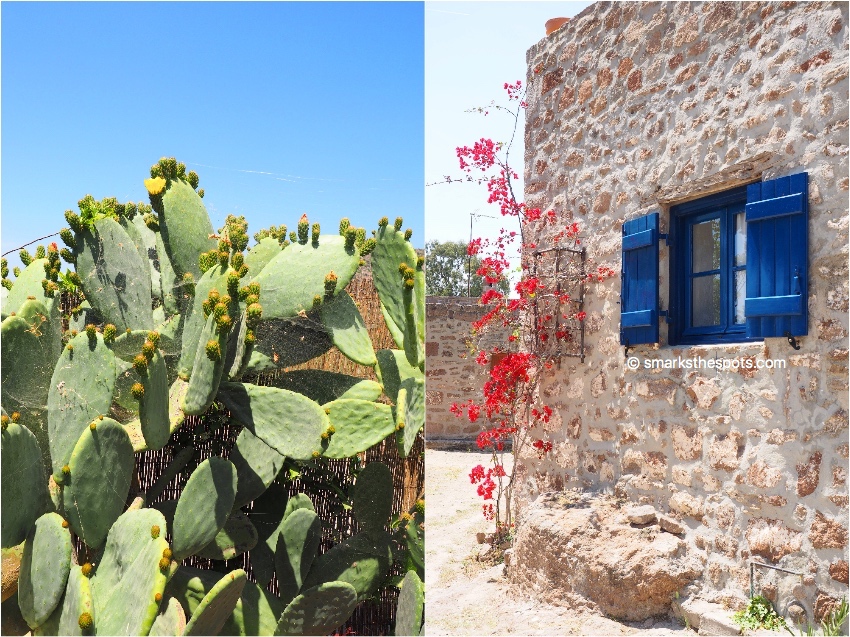 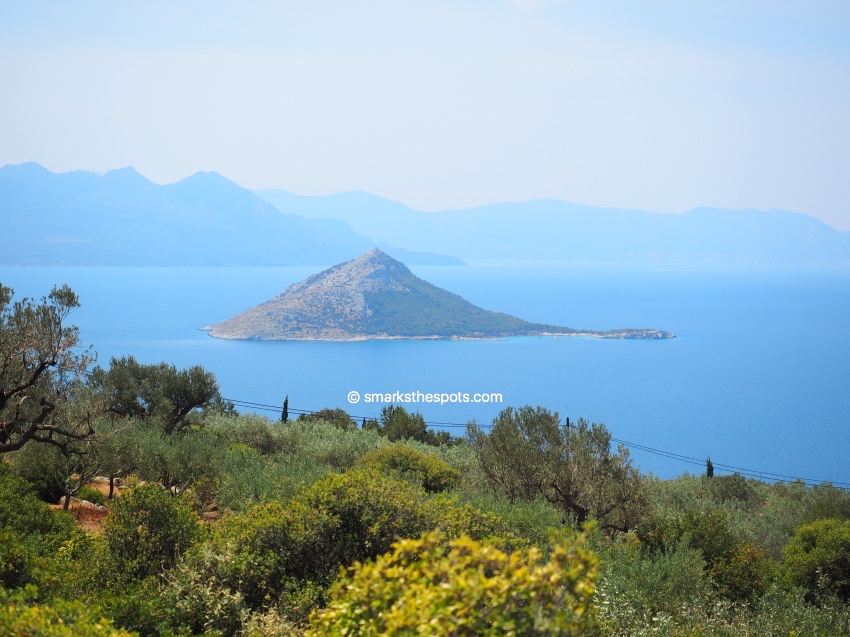 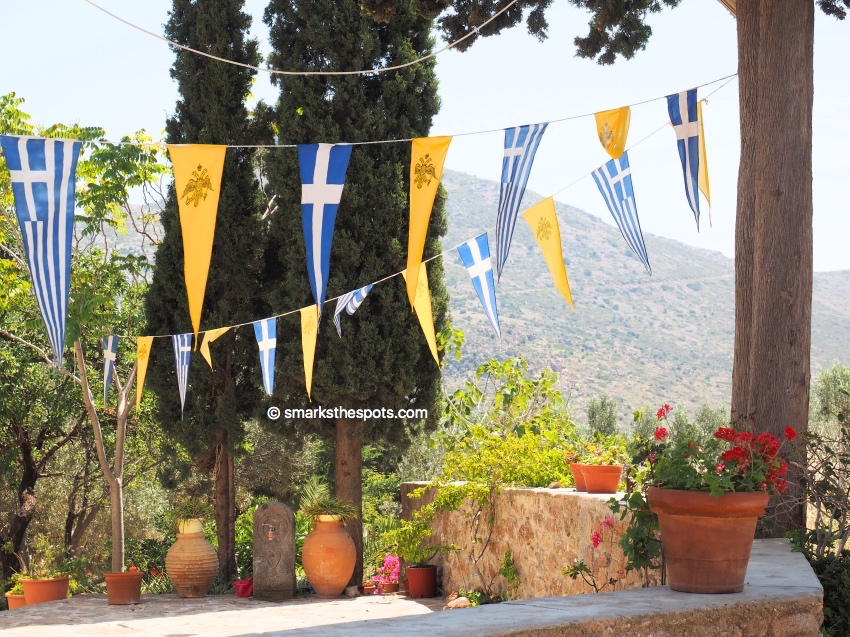 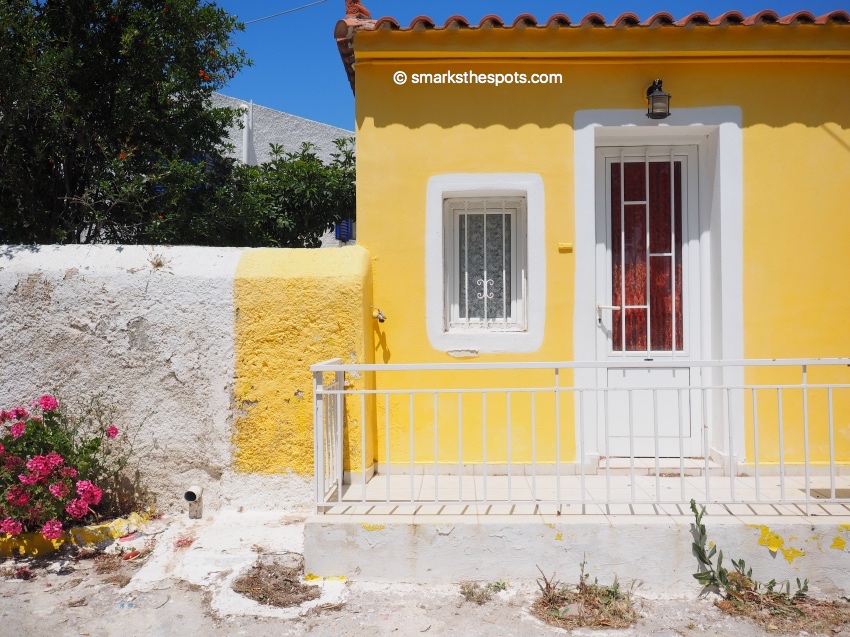 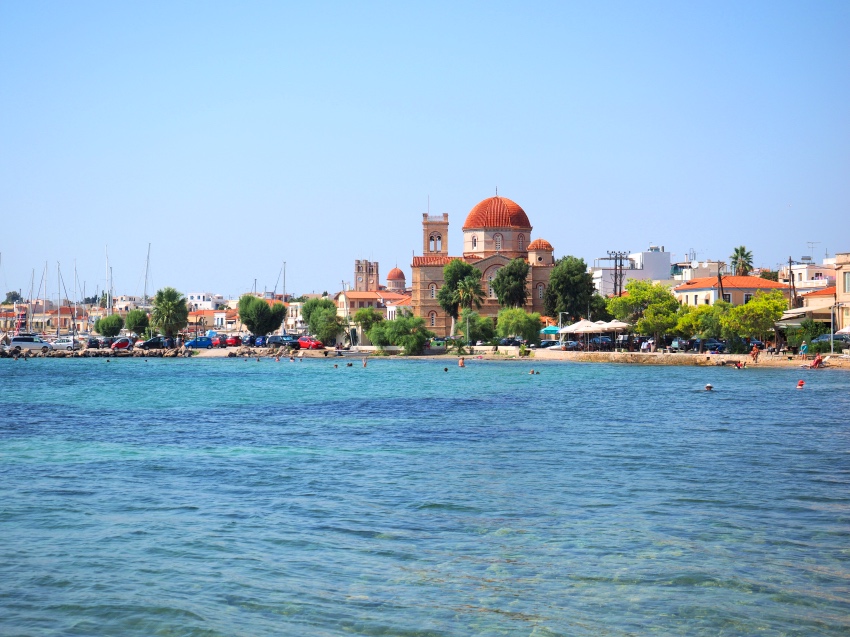 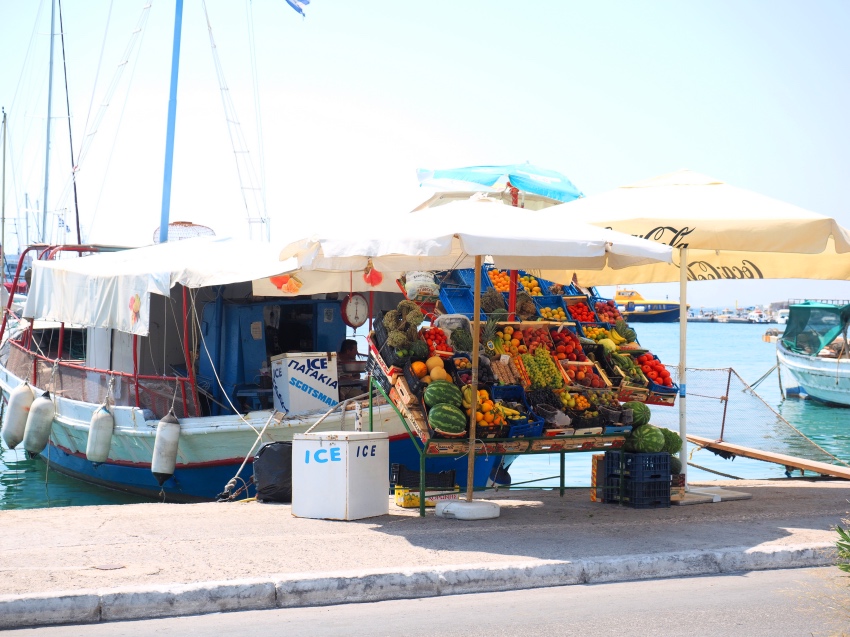 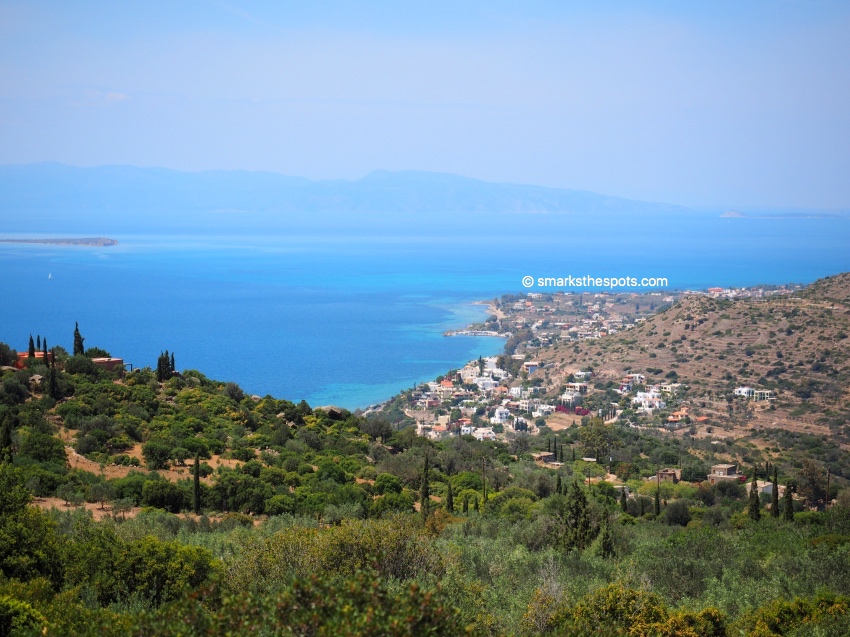 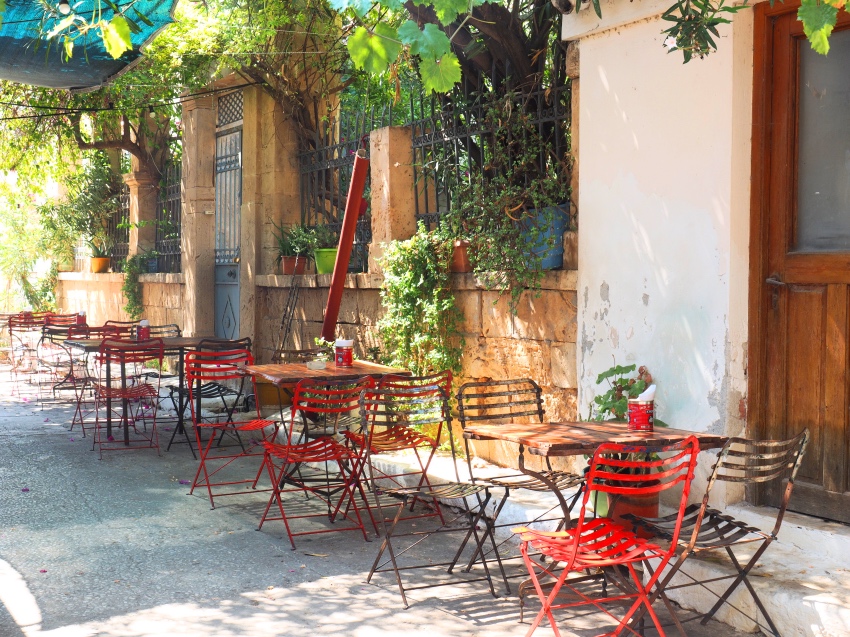 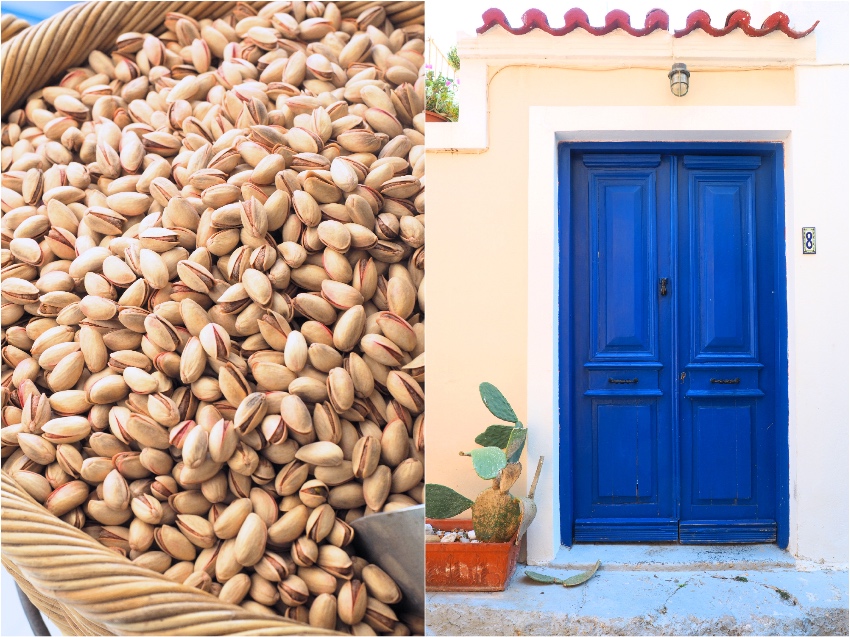 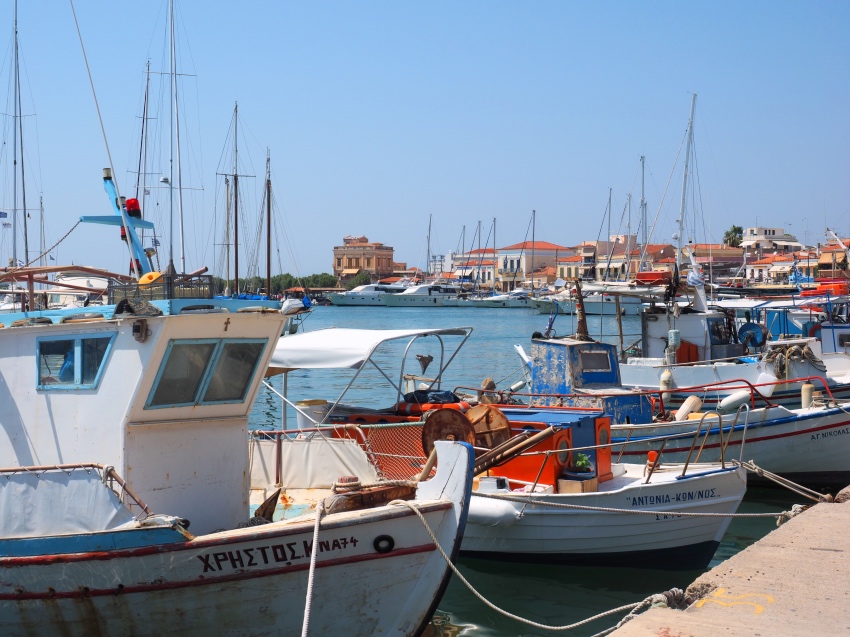