Poilâne is an institution; no trip to Paris would be complete without visiting the flagship store in Saint-Germain-des-Prés. The bakery was founded in 1932 by Pierre Poilâne and quickly earned a reputation for making the best bread in Paris based on a secret family recipe. Their signature loaf, also known as miche or pain au levain, is a round-shaped sourdough bread with a thick golden crust, marked with their signature “P” on top. The loaves are baked in a wood-fired oven with stoneground wheat flour and sea salt from Guérande.

In the 1970’s Pierre’s son, Lionel, took over the business which kept growing with the opening of their first store in London. It is said that it took them 2 whole years to obtain a permit for a wood-fired oven due to the strict legislative requirements after the 1666 Great Fire, which actually started in a bakery! In 2002 Monsieur Poilâne died in a tragic accident and his daughter, Apollonia, an 18-year student at the time, got in charge of the family company.

Apart from the pain au levain, which complements perfectly salmon or foie gras, do try their raisin bread, apple pie and last but not least, the famous “punitions”, shortbread cookies that melt in your mouth and make you realise that Poilâne stands most definitely up to its reputation! 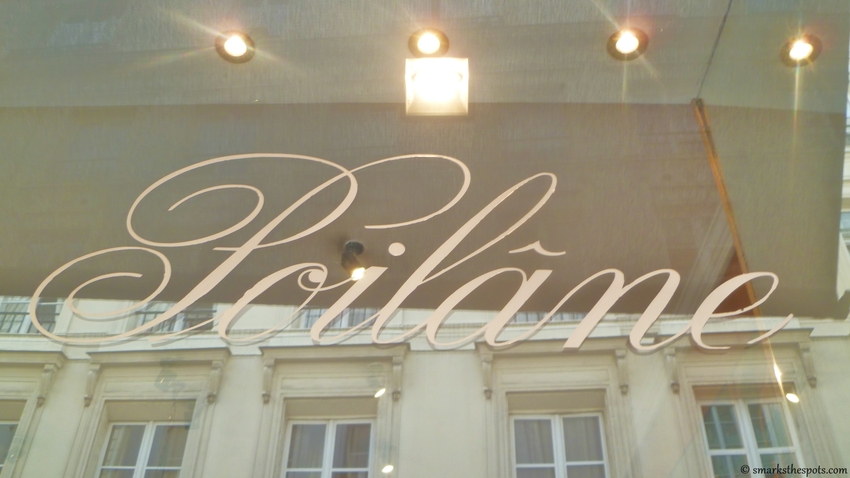 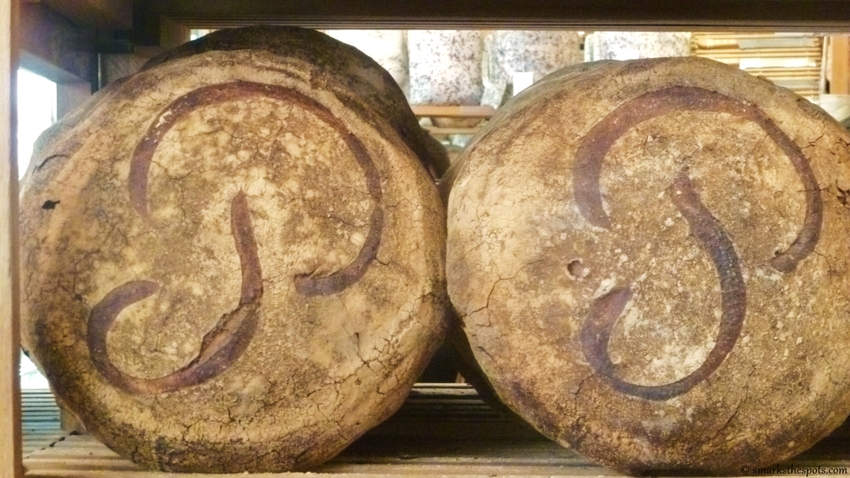 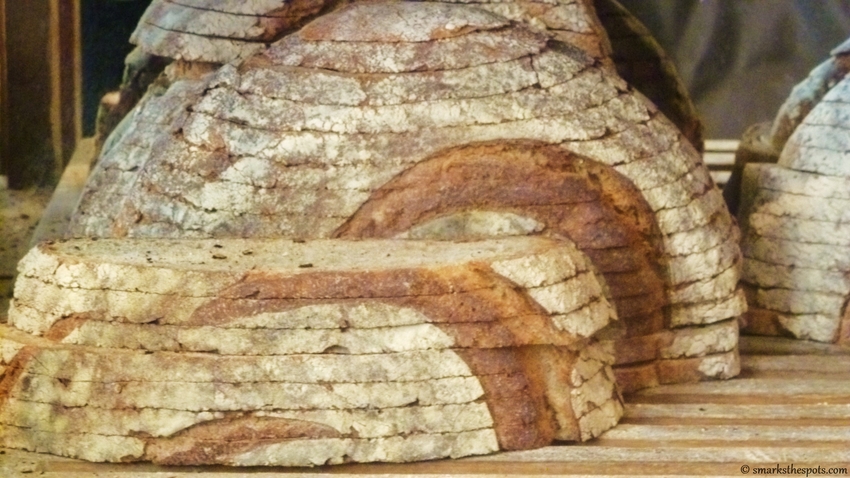 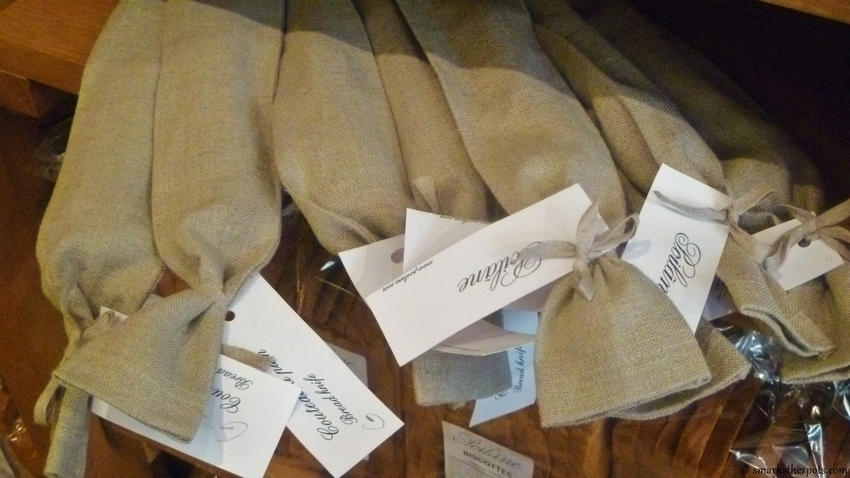 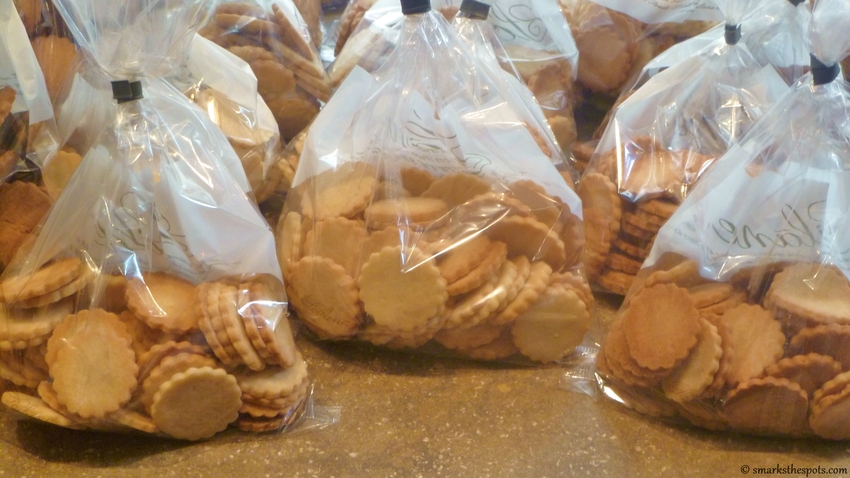 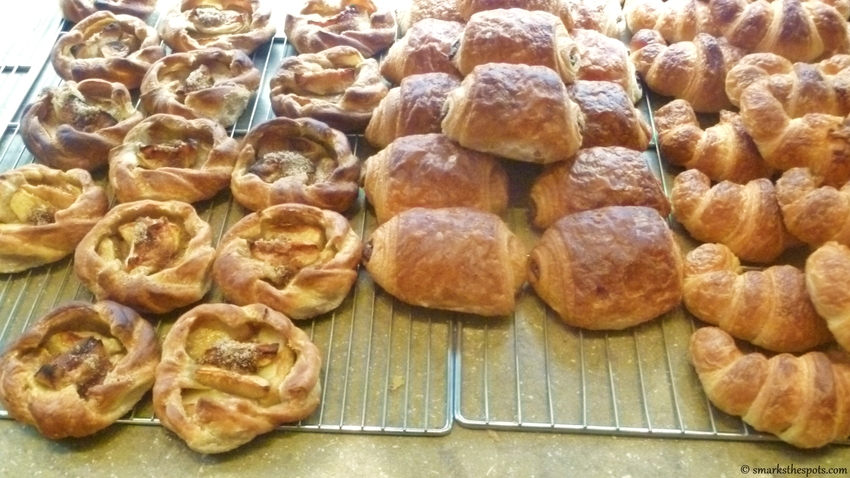 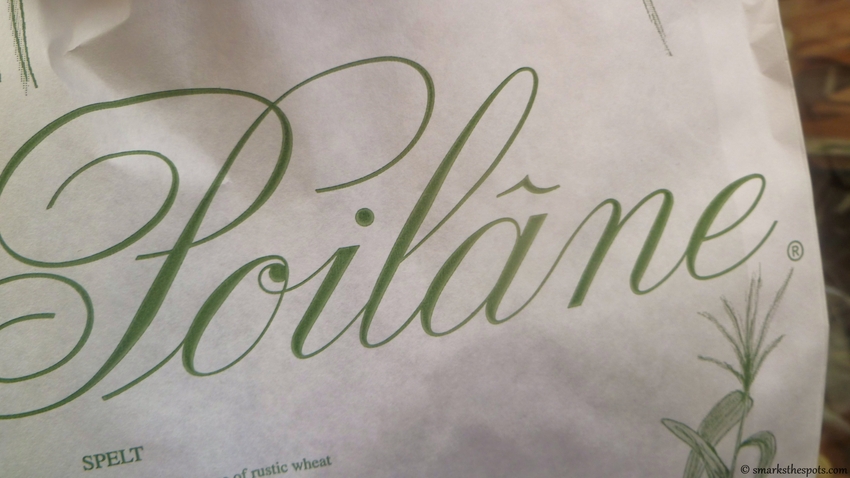