Green spaces are always an oasis for city people, but even more so during challenging times. Brussels is blessed with lots of beautiful parks, some well-known and quite a few hidden gems too. Pierre Paulus park falls under the second category: a neighbourhood park which is off the tourist radar but very much loved by locals.

Nestled not far from Morichar square in Saint-Gilles, this spot is a beautiful haven of peace. The park bears nowadays the name of expressionist painter Pierre Paulus de Châtelet, who died in Saint-Gilles in 1959. He is known for designing the bold rooster (the “coq hardi”) depicted on the flag of Wallonia. In the past it used to be the private garden of Pelgrims House, a beautiful villa built in 1905 in a mixture of Italian Renaissance, neo-Flemish Renaissance and Art Deco styles. The house, which is only exceptionally open to the public on specific occasions, was designed by the architect Adolphe Pirenne for the Colson family who sold it eventually to pharmacist Eugène Pelgrims. The latter commissioned Fernand Petit, the Belgian architect behind Gare du Midi and the town hall of Dinant, to enlarge and renovate the building. Although the interior has been modified since its acquisition by the municipality in 1963, a lot of the original elements are still there, like the beautiful mosaic-tiled blue fountain.

What I love the most about Pierre Paulus park is how quiet it is. During the week it’s eerily silent – a place you where can stroll around, exercise, take your children to play, have a picnic or just sit on a bench with your book and relax. Follow the pathways and discover all its little corners: the small pond, the playground, the tiny bridge and the indoor petanque lanes where you can play for free. Sure, it’s not as big and fancy as the Cinquantenaire or the Bois de la Cambre but it has become one of my favourite neighbourhood parks, just like Faider park, Felix Hap park, Tenbosch park and park Josaphat.

Do you know any other great little gems you would like to share? Leave a comment below or tag me in your picture on Instagram using the #seemybrussels hashtag. I love seeing the city through your eyes too! 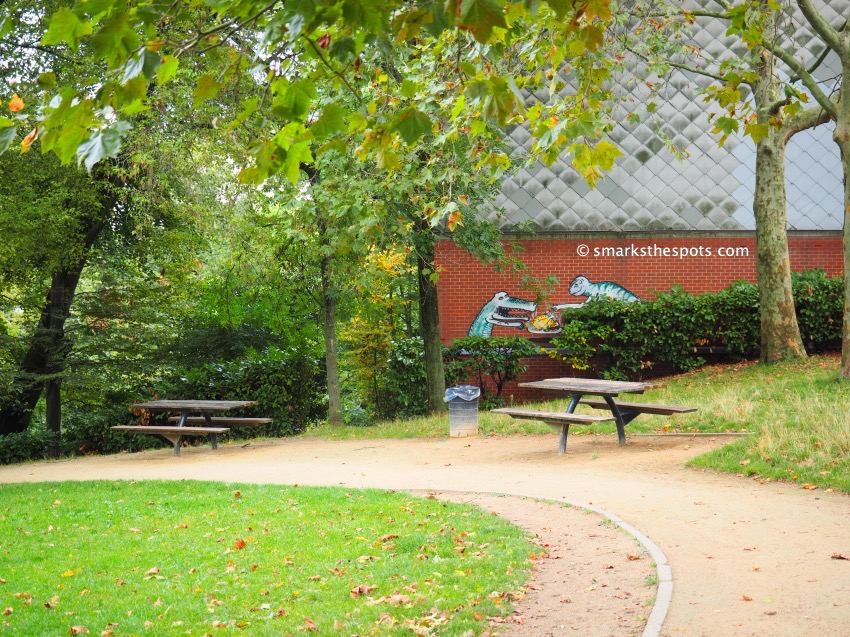 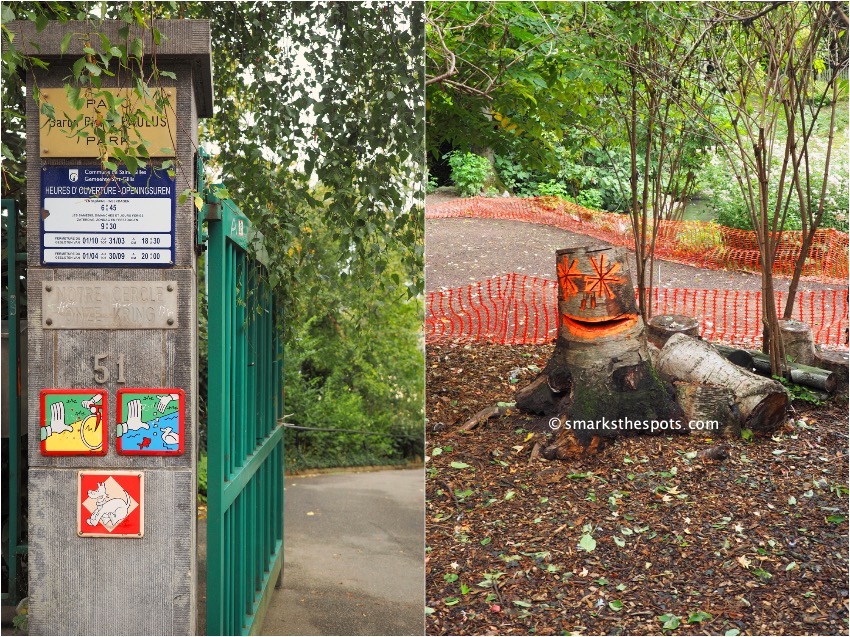 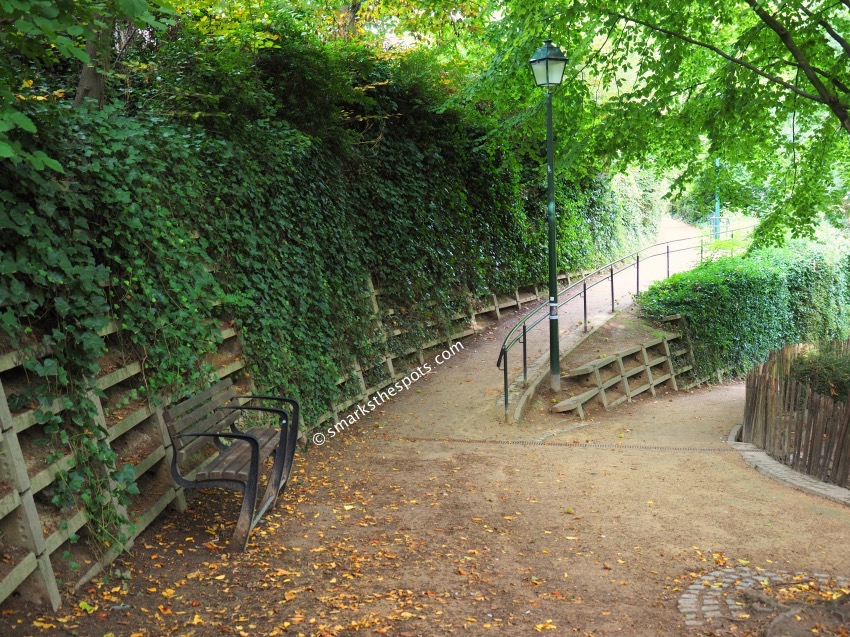 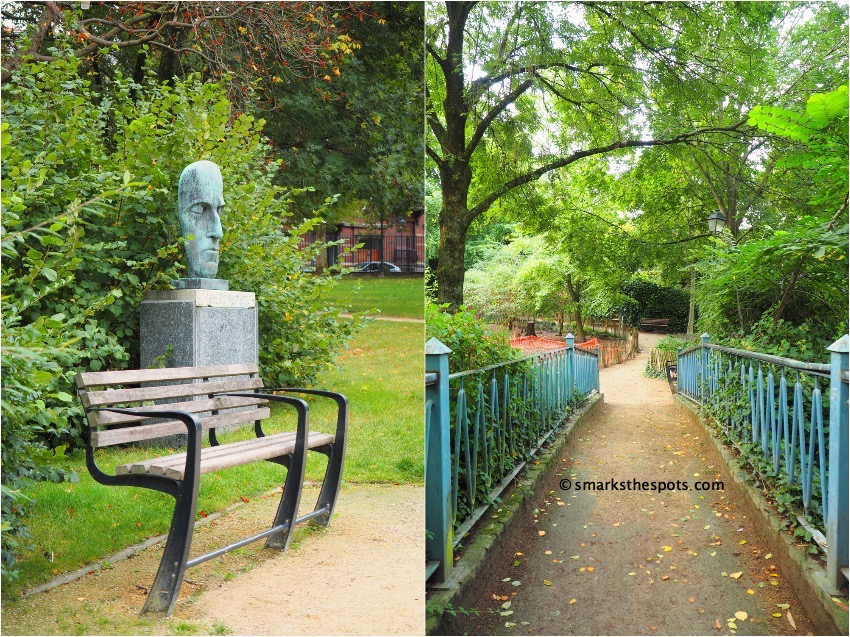 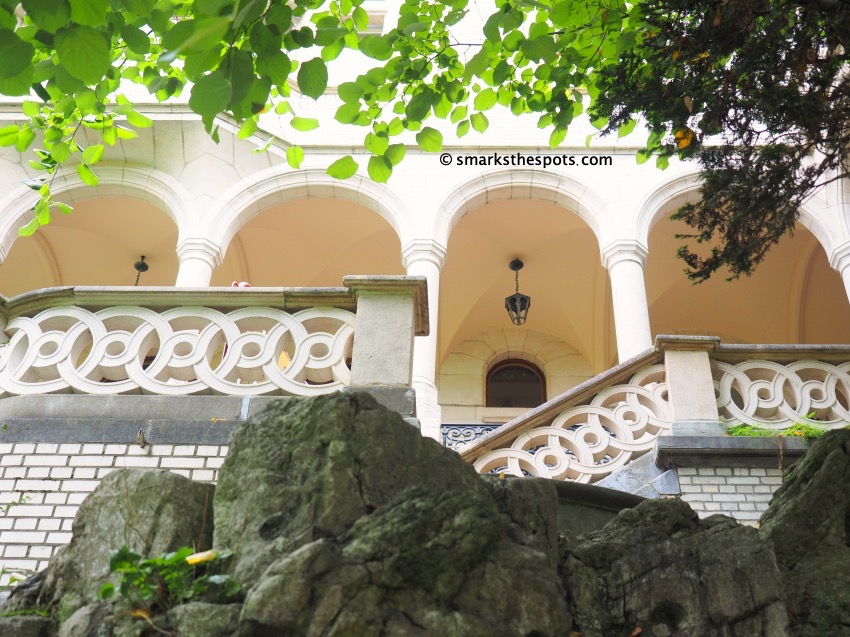 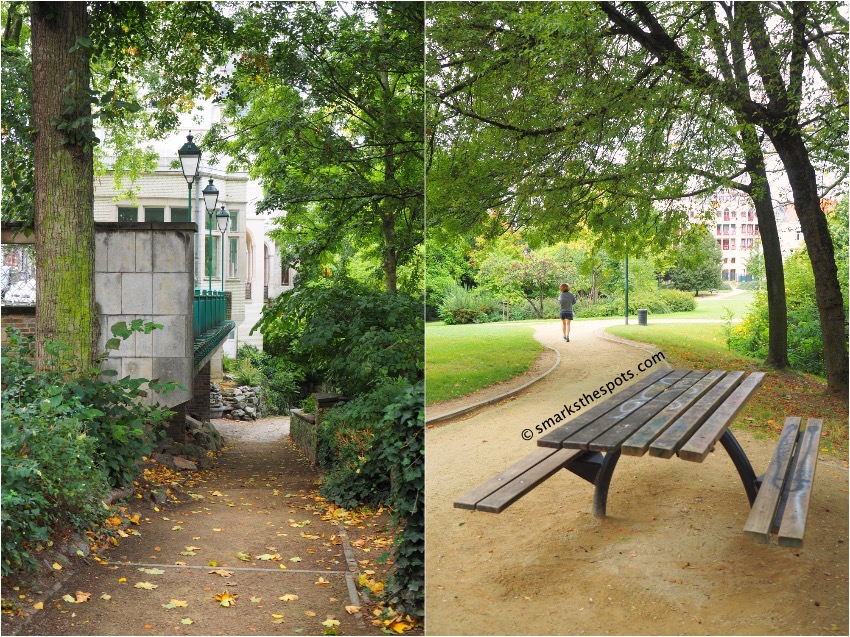 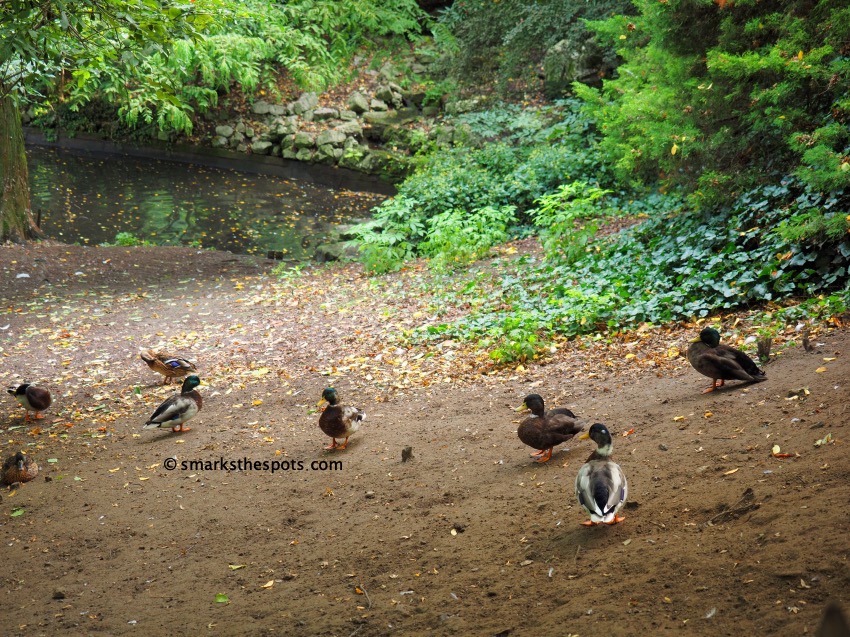 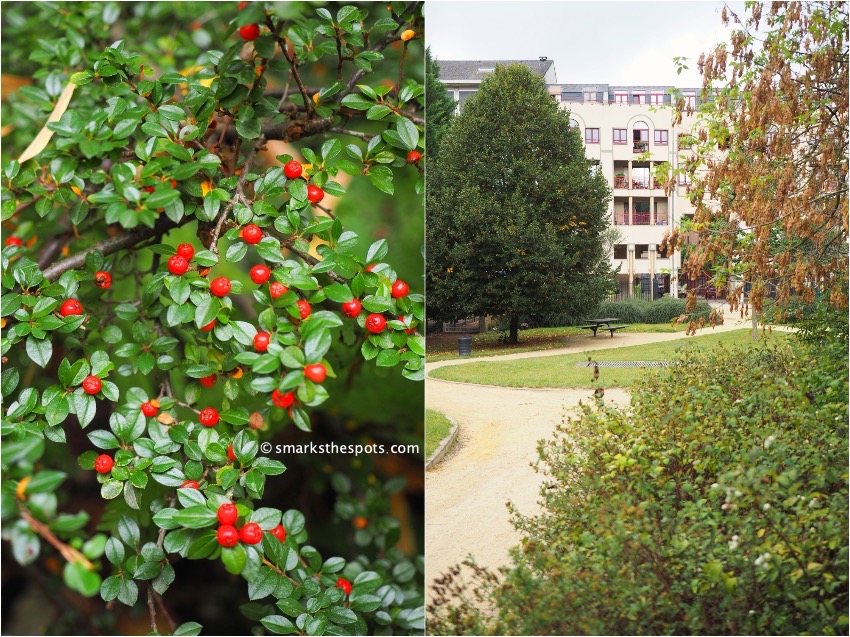 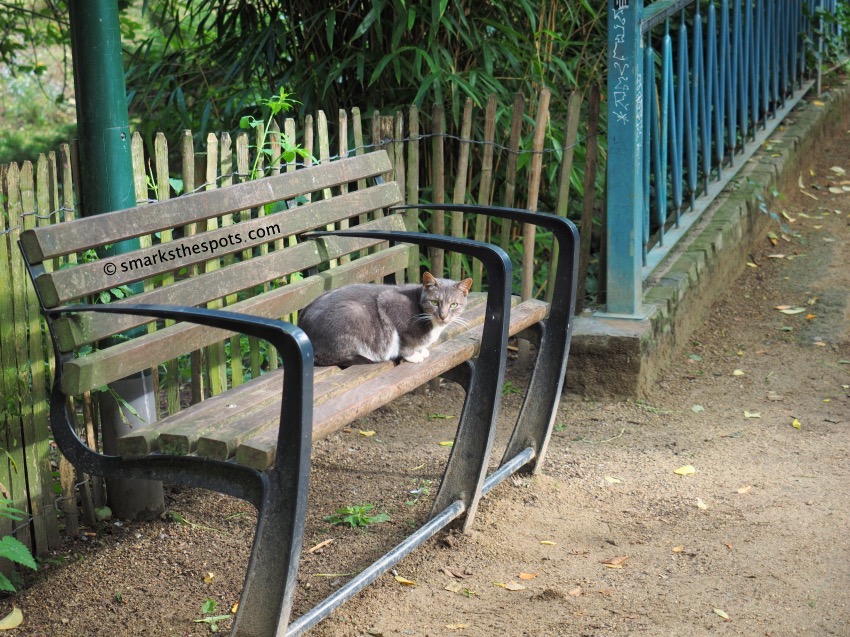 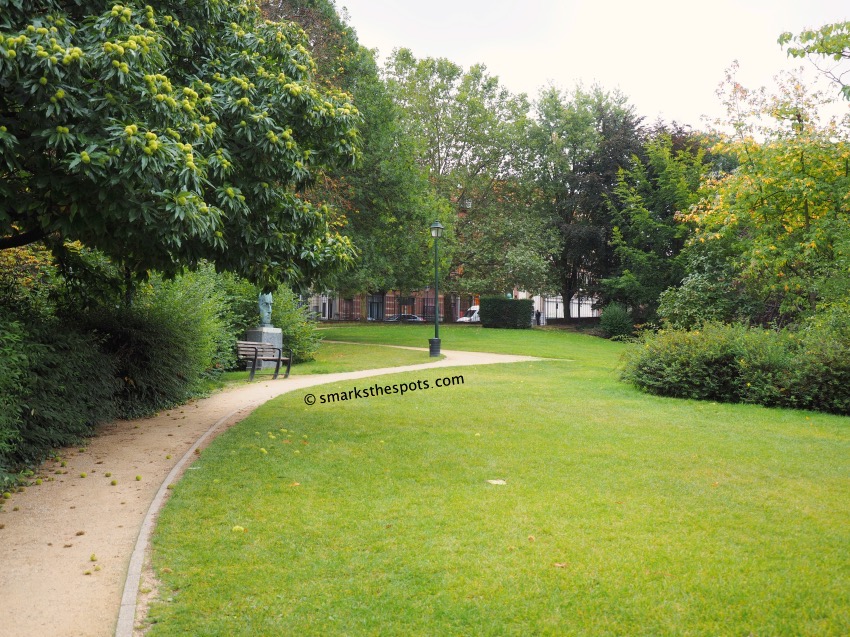 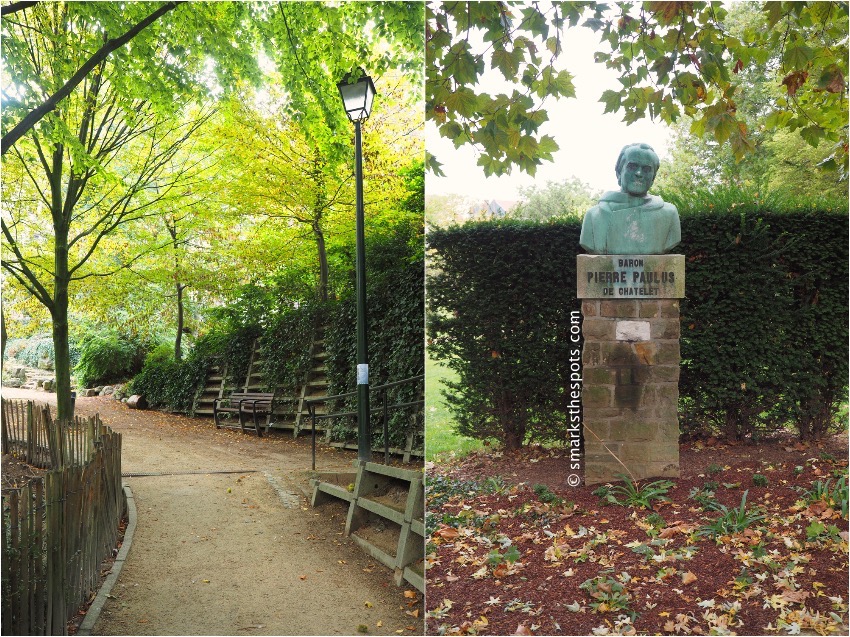 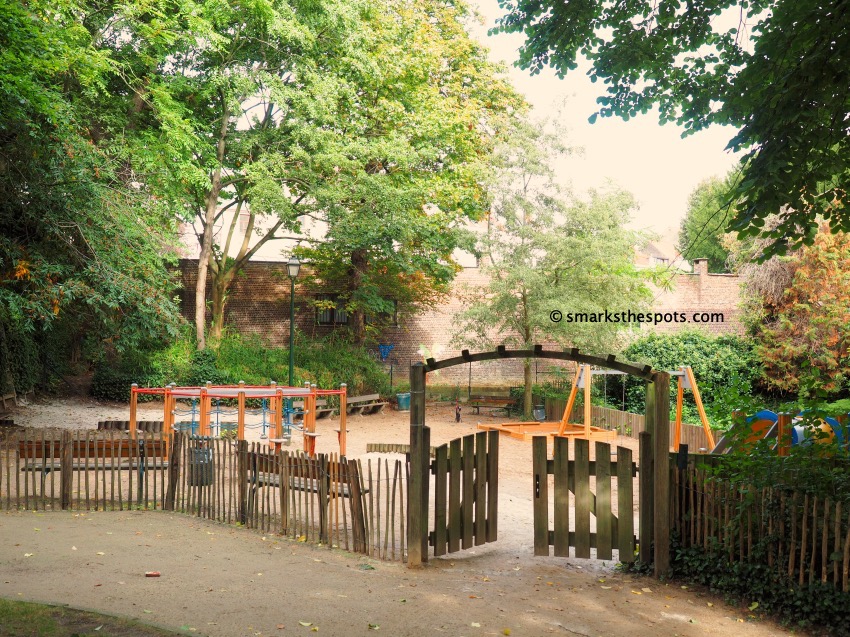 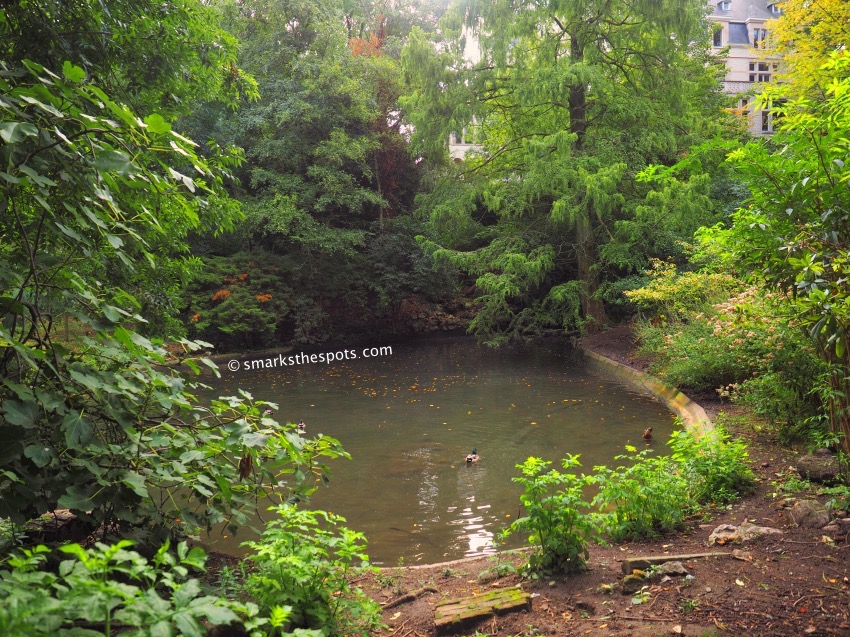 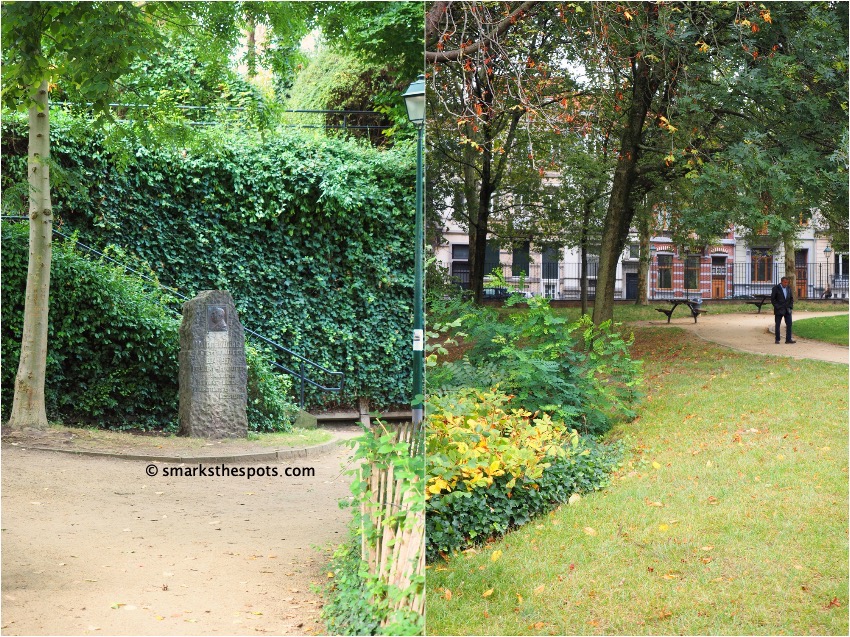 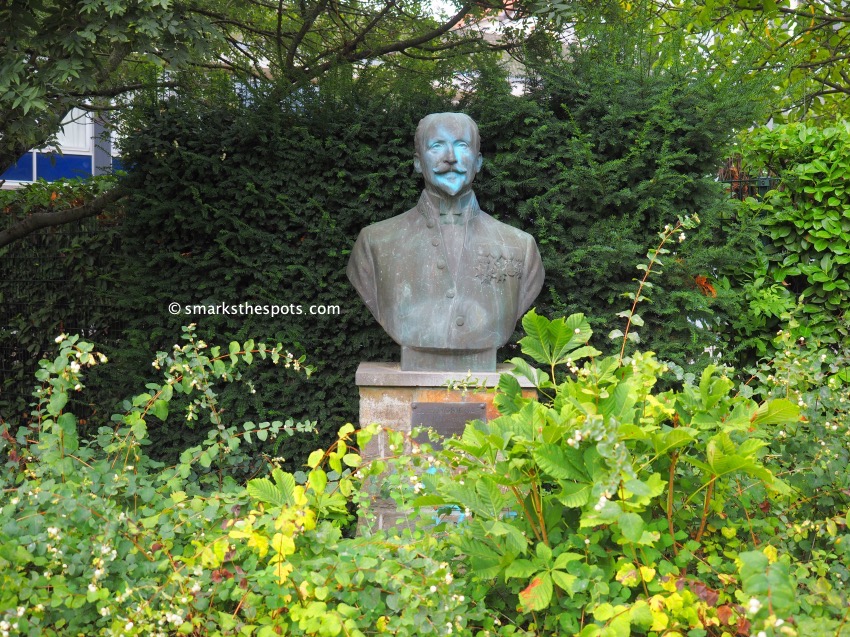