When someone asks me which are the best parks in Brussels, my list always includes the Parc Royal. And although some would disagree with me on that as both locals and visitors are actually torn about whether this spot is indeed beautiful, I’m sticking to my guns! Parc Royal is lovely for many different reasons.

Otherwise known as Parc de Bruxelles / Warandepark, Parc Royal is the largest public park in the centre of Brussels so you can’t really miss it. It’s a short walk away from Le Petit Sablon and Mont des Art, two of the most frequented spots in town, so you’ll rarely find it empty. There’s always someone jogging, having a picnic, strolling along the shady pathways or just taking a break from the bustle of the city.

Created between 1776 – 1783 on the grounds of Coudenberg, the former palace of Brussels, Parc Royal is surrounded by imposing buildings, like the Royal Palace, the Belgian Parliament and the US embassy. It also hosts several beautiful monuments and buildings itself. Art lovers are probably familiar with the Thêatre Royal du Parc or the Vauxhall concert venue while romantics must have spent quite a few afternoons by the main fountain which dates back to 1855. My personal favourite spot in Parc Royal though is the cast iron music kiosk – no particular reason why, I just find it really beautiful!

Dotted around the park there are also various statues, some originating from the old Coudenberg gardens. One of the most remarkable features of the park (I still can’t resist taking a picture every time I pass by, even after all these years of living in Brussels) is its gorgeous tree fence designed by Tilman-François Suys. And even if you’re still thinking that it’s not the greenest or prettiest park in Brussels, Parc Royal is definitely one of the most fun places in the city as it hosts various events on an almost weekly basis, like eat! Brussels, the comics festival, music concerts and the celebrations for the Belgian National Day, including the impressive fireworks show.

So now your turn: next time you find yourselves in Parc Royal, take a picture and show me by using the hashtag #seemybrussels – I’d love to see this spot through your eyes too! 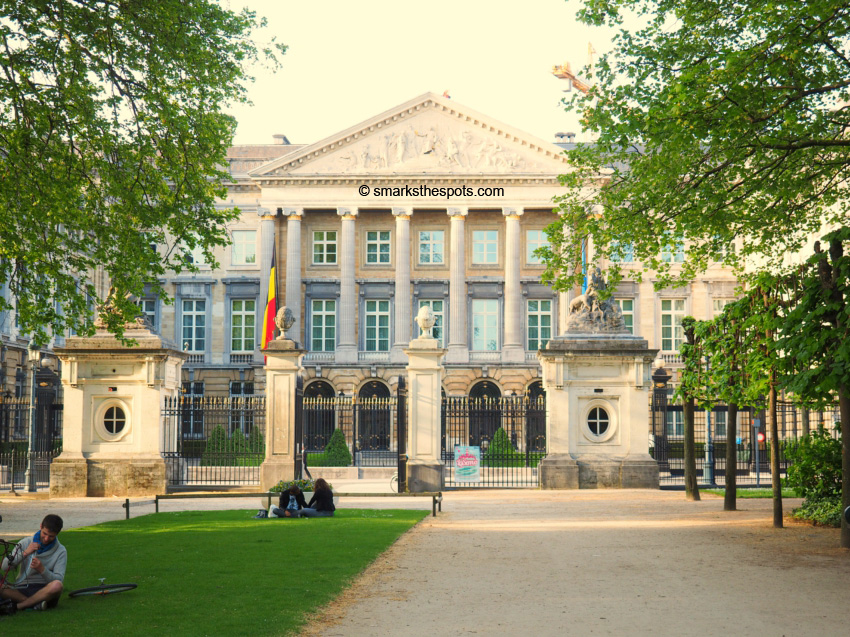 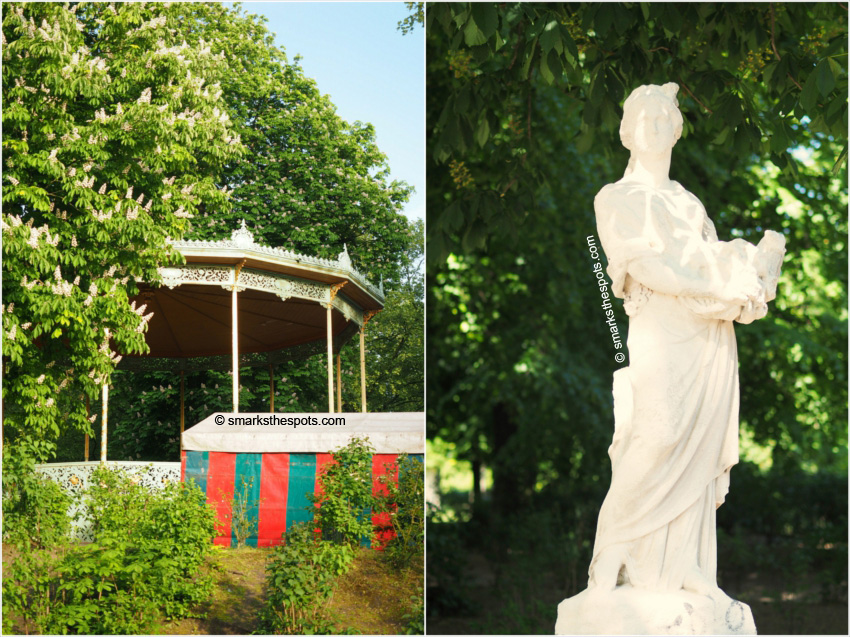 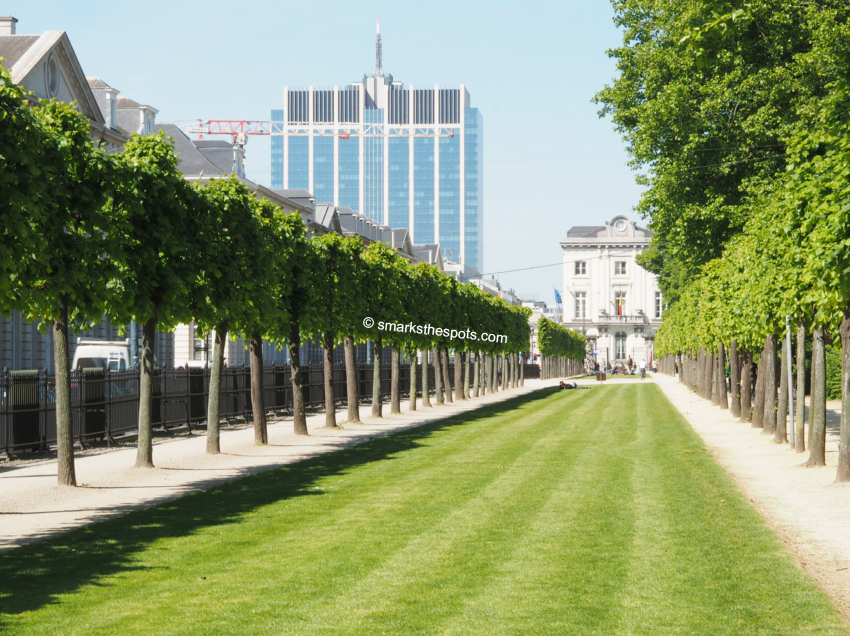 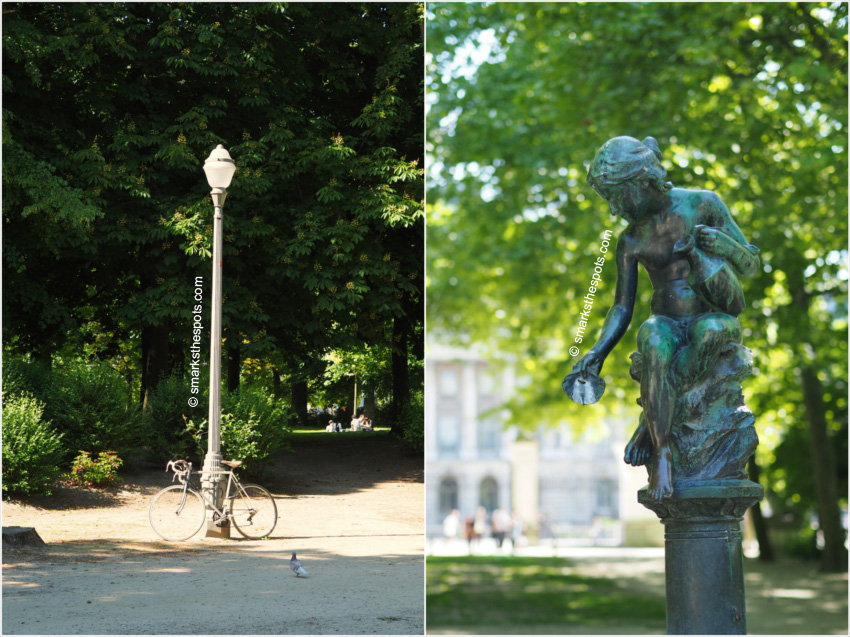 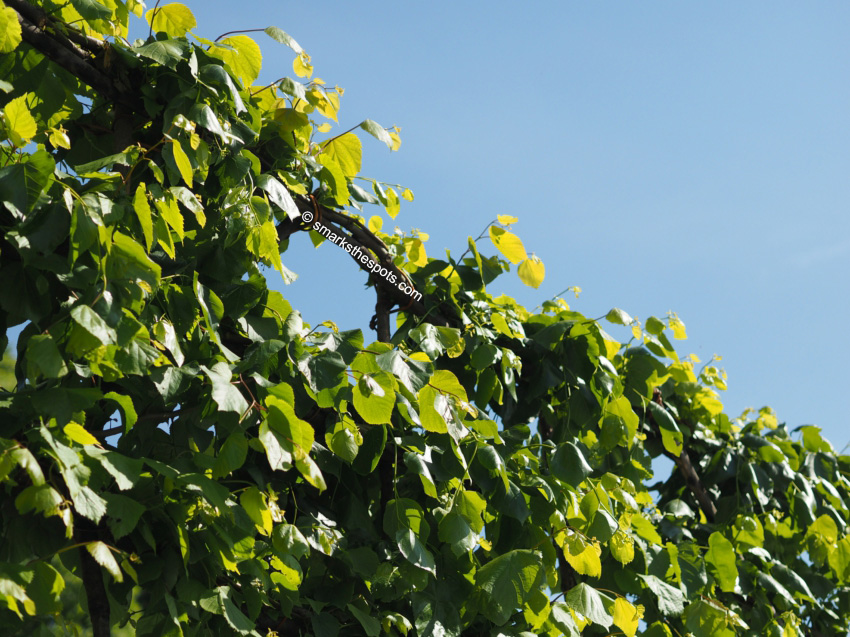 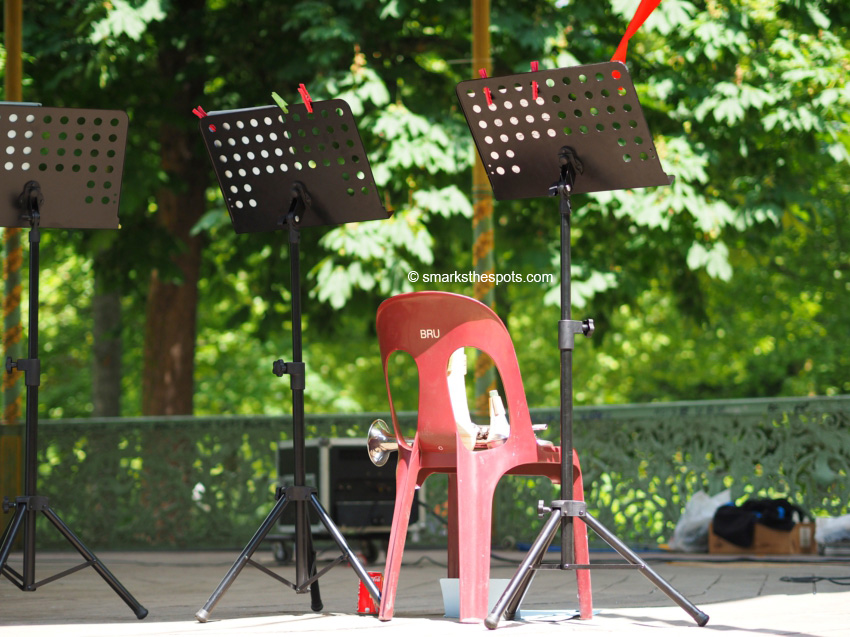 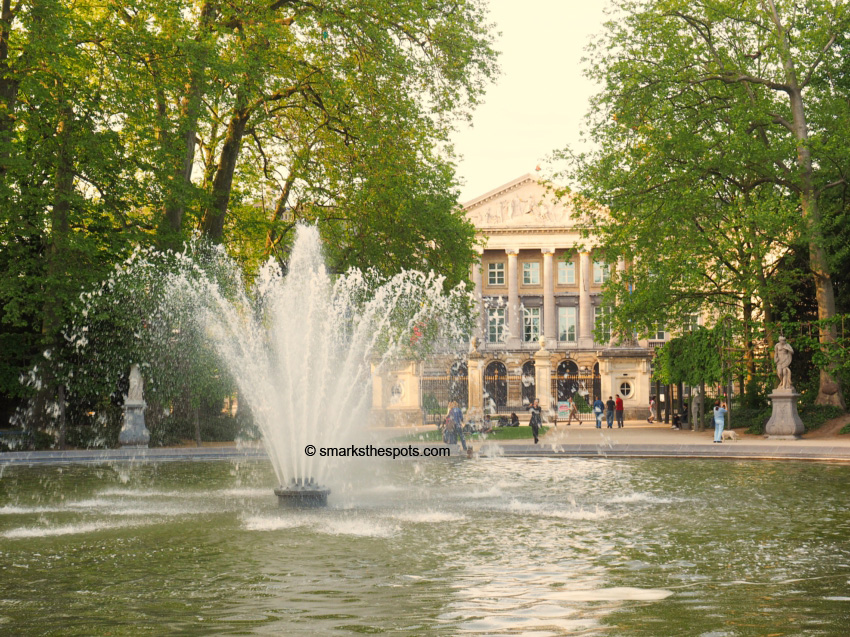 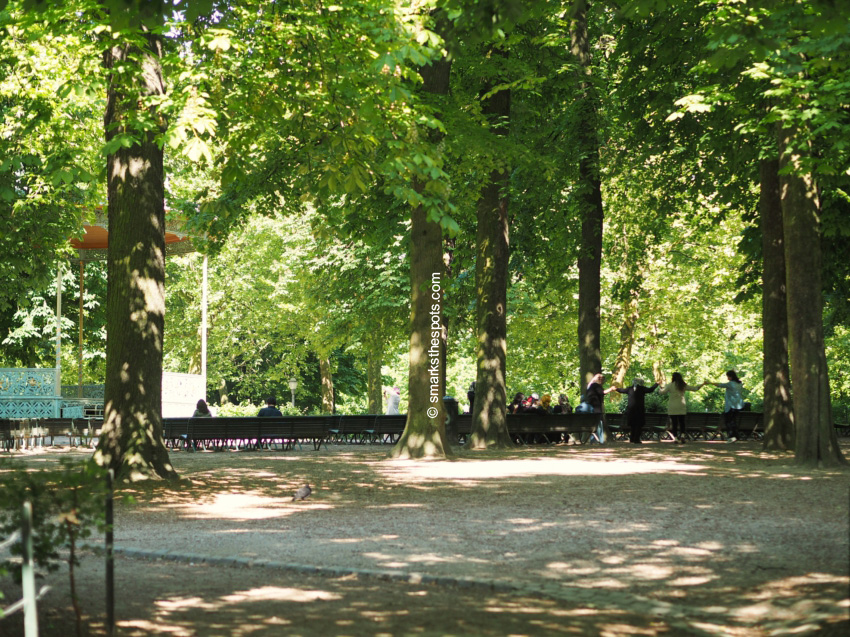 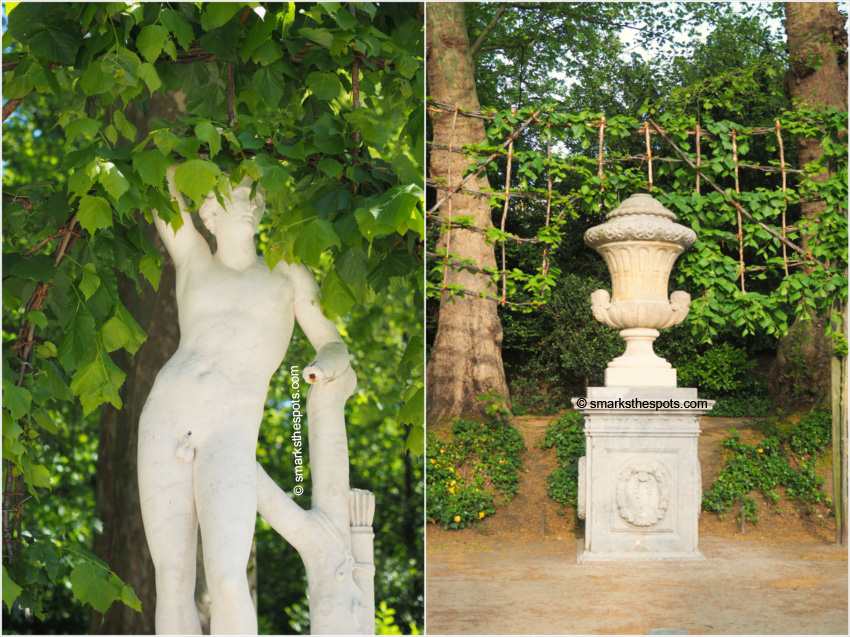 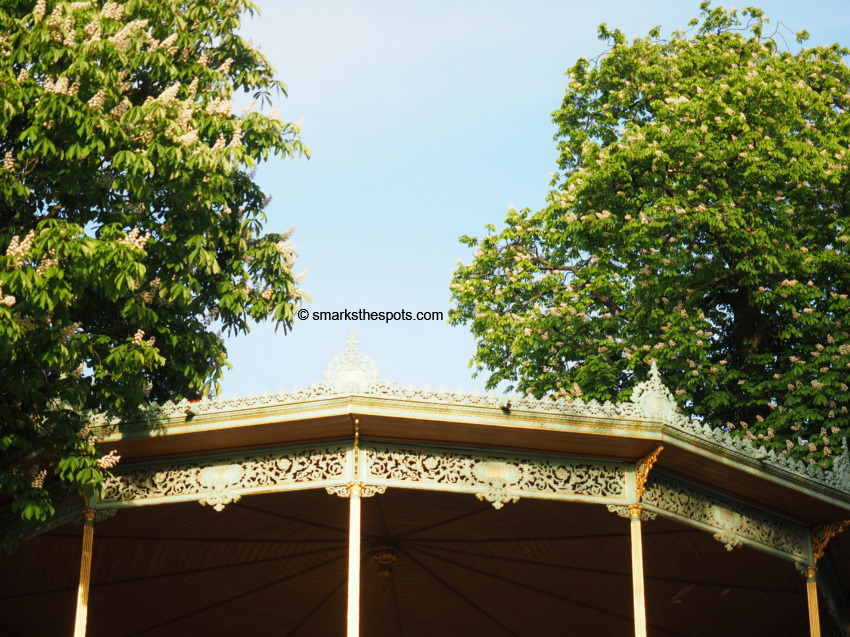 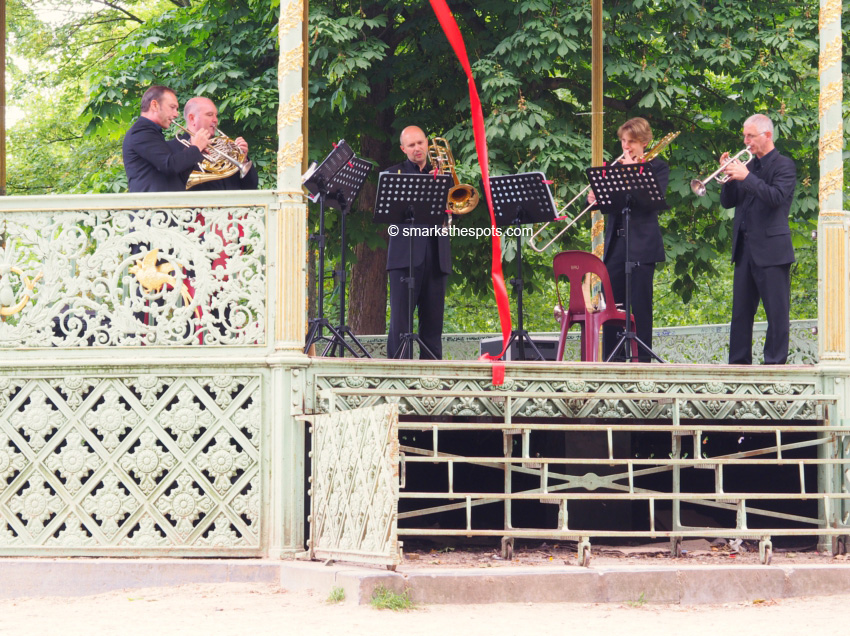 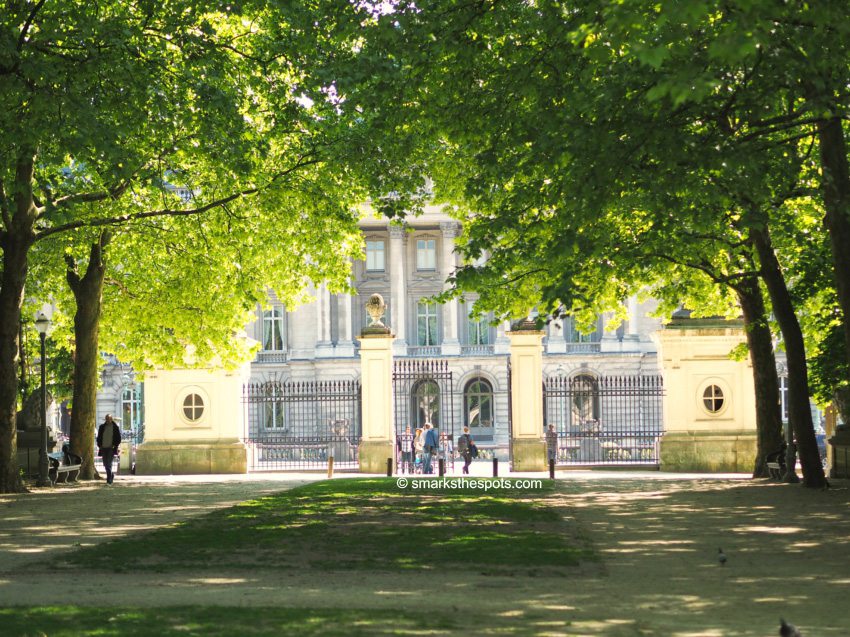 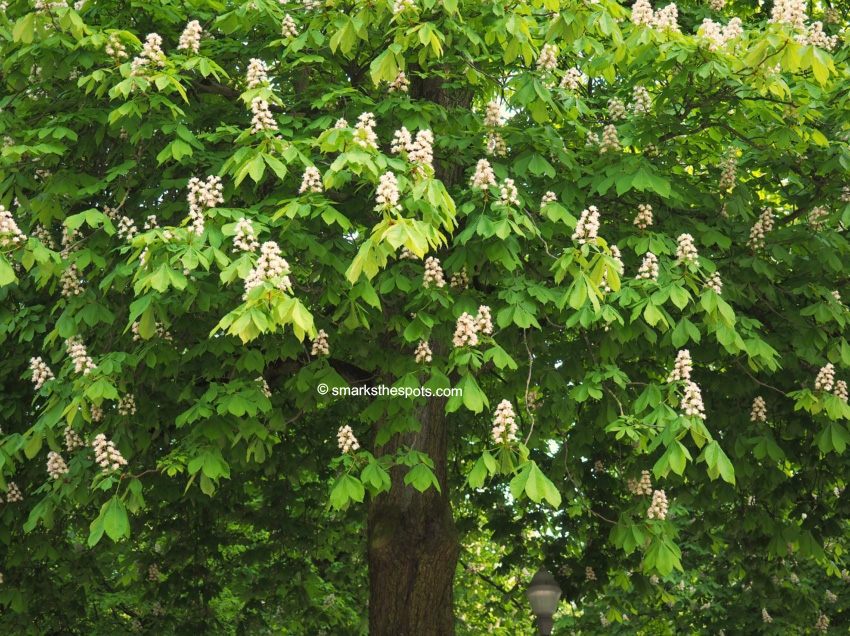