Parisians seem to have perfected the art of enjoying a sunny day. At the first sight of sunshine, the whole city seems to be out cycling, having drinks al fresco or sunbathe at one of the numerous parks. And while most visitors usually head to the ever popular Tuileries or the Luxembourg Garden, locals opt for the lesser known Parc des Buttes Chaumont.

This park in the 19th arrondissement is actually one of the biggest green spaces in Paris and offers magnificent views over the city thanks to its hilly setting.When the city boundaries were expanded in 1860 to include Belleville, a team of gardeners, architects and engineers came together to transform the old quarries into a beautiful park featuring an artificial lake. Buttes Chaumont was inaugurated in 1867 at the same time as the Champ-de-Mars Universal Exhibition.  I also did a little research on the name of the park and apparently, “chaumont” comes from from “chauve” (bald) and “mont” (mount).

The layout of Buttes-Chaumont nowadays is lovely: tall trees, lawns, caves and waterfalls, a suspended bridge and the Temple of Sybil standing proudly atop of a little island in the middle of the pond – it’s hard not to fall for this park! Going all the way up to the temple is really worth it as this is where you get the best views, especially over Montmartre and the Sacré Coeur.

If you’re keen on staying off the tourist loop on a sunny day, the Parc de Buttes Chaumont is one of the city’s most magical spots. You can combine your time there with a visit at the park’s hip hangout, Rosa Bonheur restaurant, for an apero. 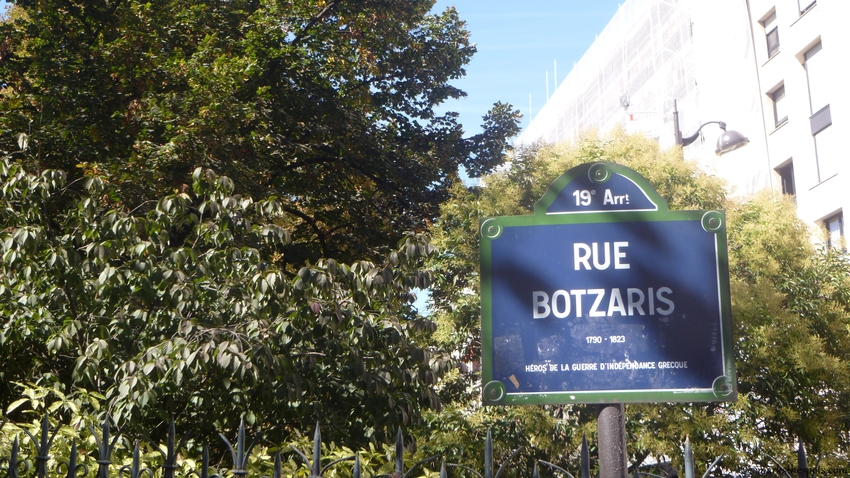 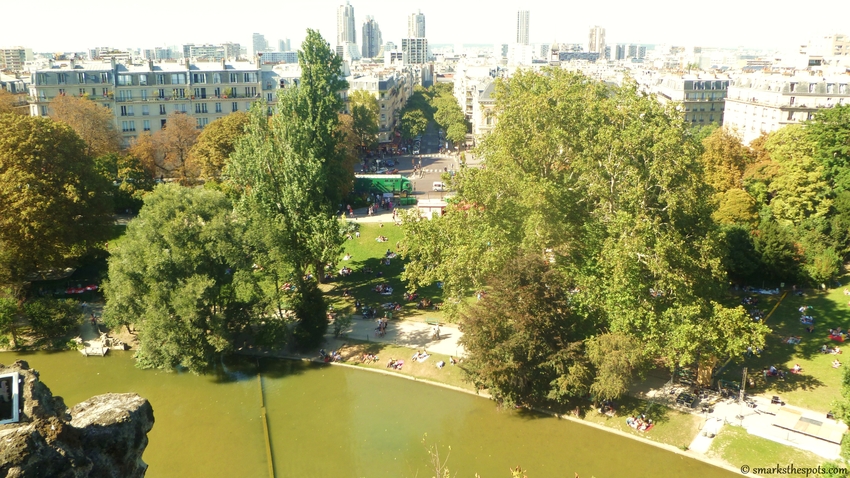 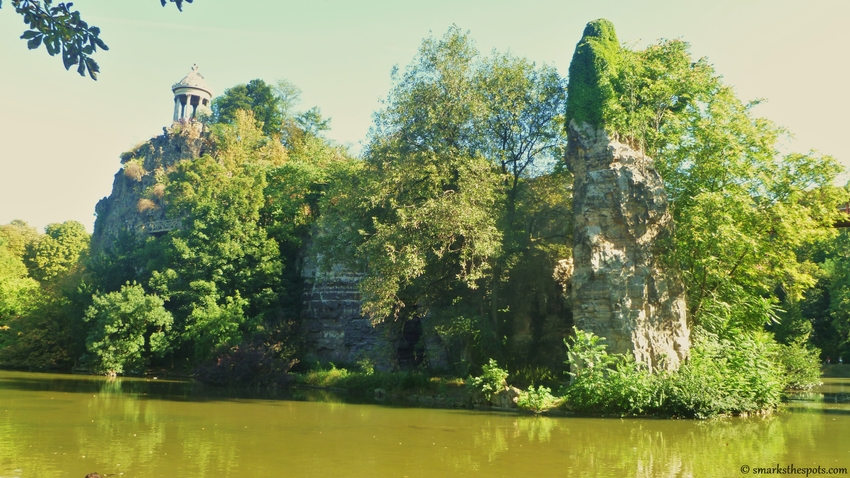 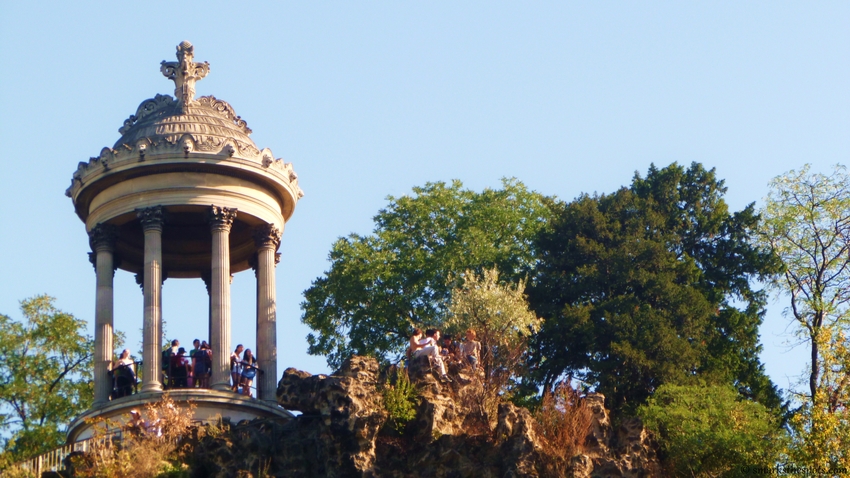