It’s no secret how much I love Brussels but let’s face it, sometimes it feels good to leave it for a while. In this case, our destination was only a few hours away but felt like a world apart. We actually managed to travel across different continents without even taking a plane. Talking about resource optimization!

Wondering what this mysterious place is? It’s no other than Pairi Daiza, a zoo and botanical garden in Wallonia (the French-speaking part of Belgium) just a 1,5-hour drive from Brussels. So there we were, right before the doors opened to make the most of a sunny day. My partner in crime was thoughtful enough to buy online tickets for the Nocturne, a special event organized only a couple of times annually whereby Pairi Daiza stays open until late in the evening and hosts happenings inspired by the local traditions of countries from all over the world.

Although there seemed to be a lot of people who had the same idea with us, the park did not feel crowded as it is vast – 55 hectares to be precise. We picked up a map from the entrance and started walking around aiming to see (and photograph, of course!) everything. Pairi Daiza is divided in thematic sections per continent and everything is so well designed that it really feels that you’ve taken a trip to a different country: Thailand, South Africa, Japan and so on. Belgium actually seems to be loving Asian gardens as it hosts both the largest Japanese and Chinese gardens in Europe – the first one in Hasselt and the latter here in Pairi Daiza. Another fun fact is that the park was actually called Paradisio until 2009 when it got its current name which means “Walled Garden” in Persian.

In the past the site used to house the Cambron Abbey, one of the wealthiest in the area. Today you can sill see its ruins in the centre of the park together its new residents who have succeeded the monks, i.e. a few bats and a beautiful surrounding rose garden. Staring originally as a bird park, Pairi Daiza currently hosts around 5.000 animals from all over the world: elephants, lions, kangaroos, hippos, zebras, tigers, monkeys, flamingos, penguins – you name it. To be honest, I am not really a fan of zoos as I’m always concerned about the welfare of the animals but in this case they all seemed pretty happy and well taken care of. The park welcomed in 2014 two pandas which made it on the news – not very friendly when we visited but we all have our bad days I guess!

The highlights of my day were seeing two adorable elephants being bathed and feeding the giraffes who were admittedly a bit sneaky (they would come grab the food and then move away quickly to enjoy without the slightest sign of gratitude!). I can’t remember the last time I was so excited (probably when I landed in Mykonos this summer?!) but my cheeks were literally aching from smiling. Best. Day. Ever! Before leaving we also had the chance to try La Brasserie, one of the restaurants in the park which served Belgian food in pretty generous portions and at a reasonable price too. By now you know how much I love tea, so next time I will definitely visit La Maison de The at the Chinese pavilion.

If you love animals or looking for a fun day-trip close to Brussels, I can’t recommend a trip to Pairi Daiza enough. Bring your kids, friends, camera and enjoy. Oh and send me a snap if you go, it’s always fun to see your pictures! 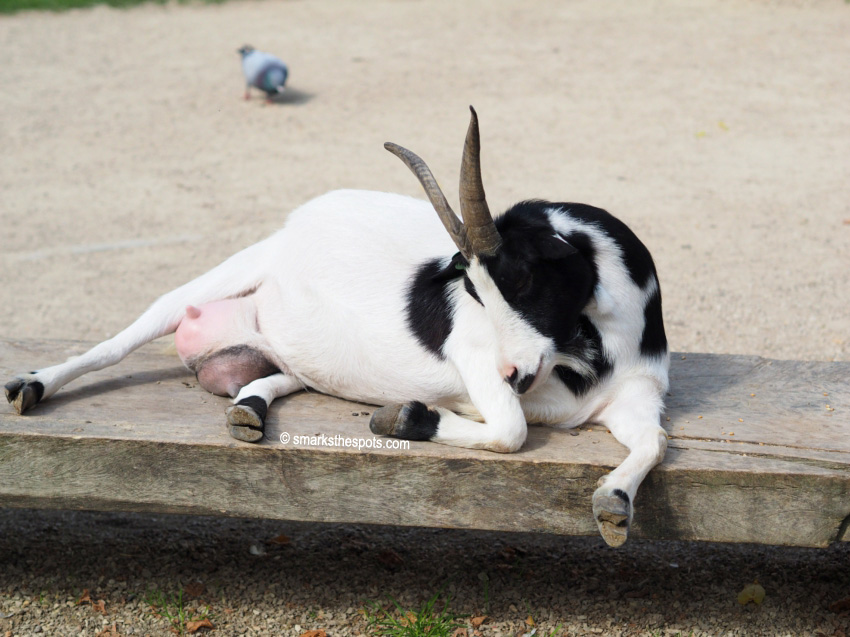 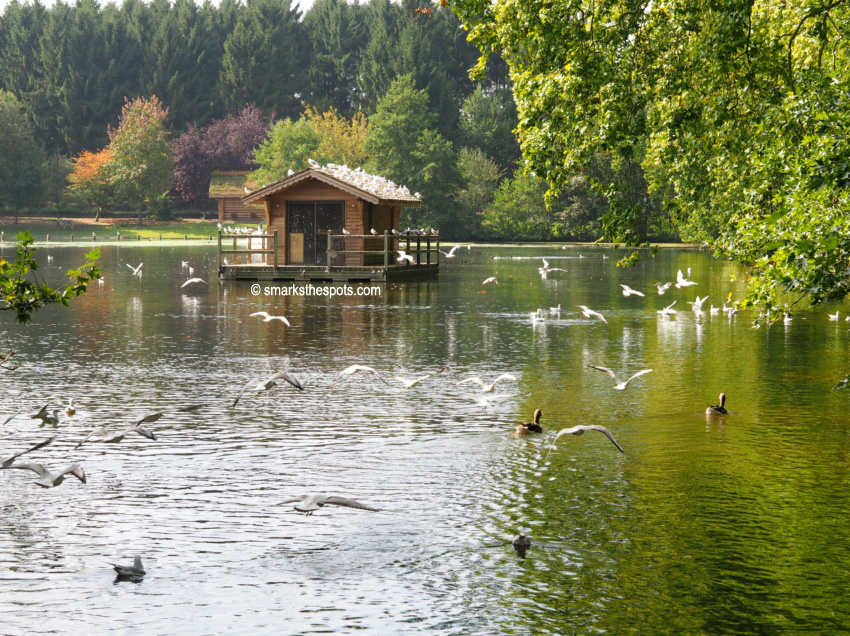 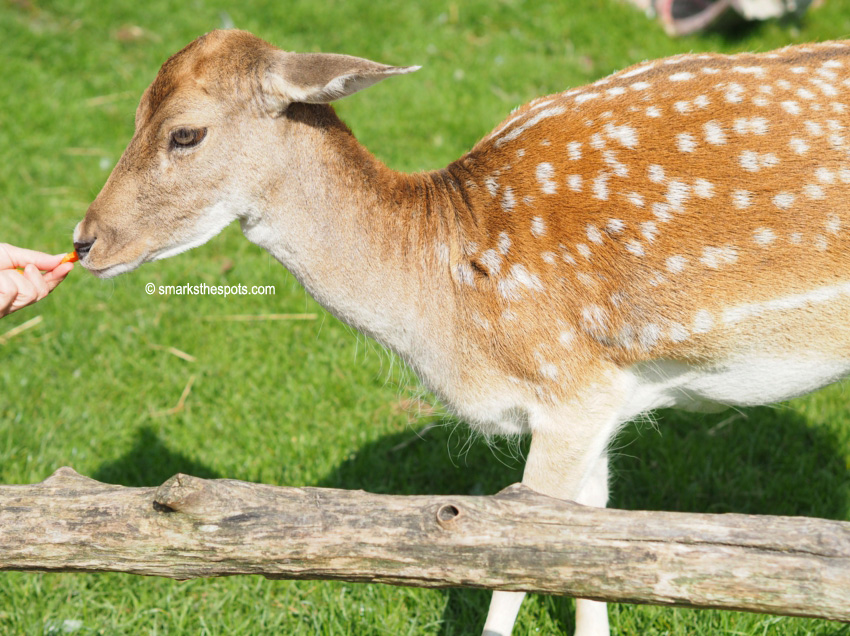 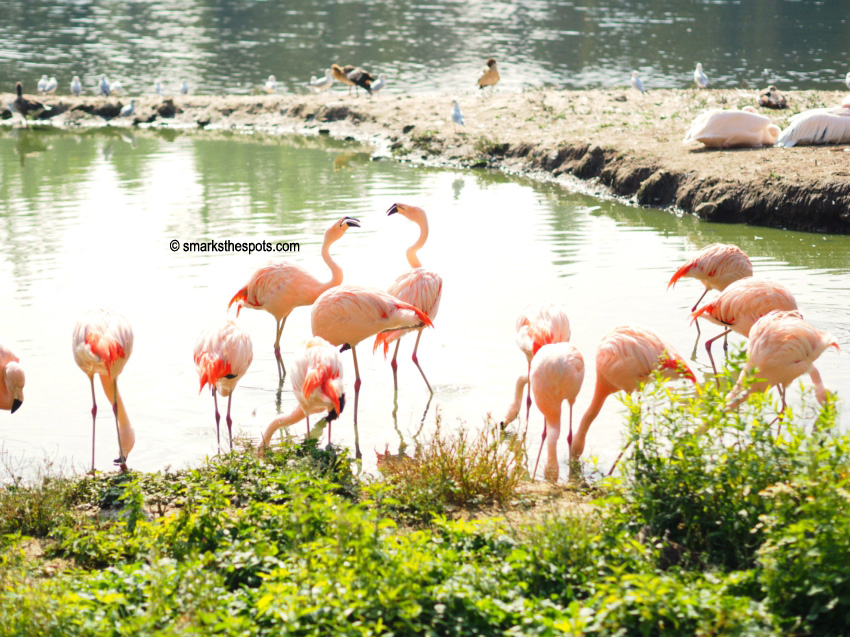 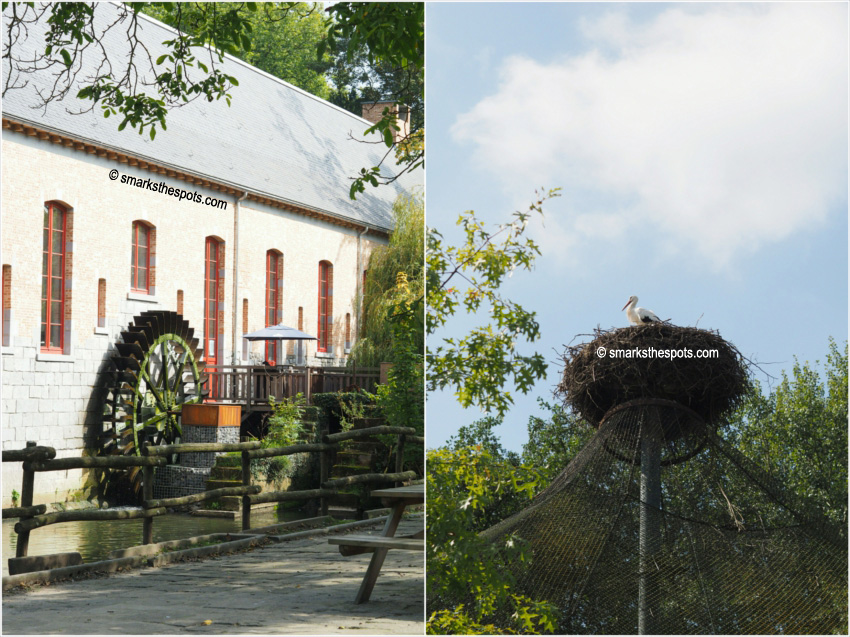 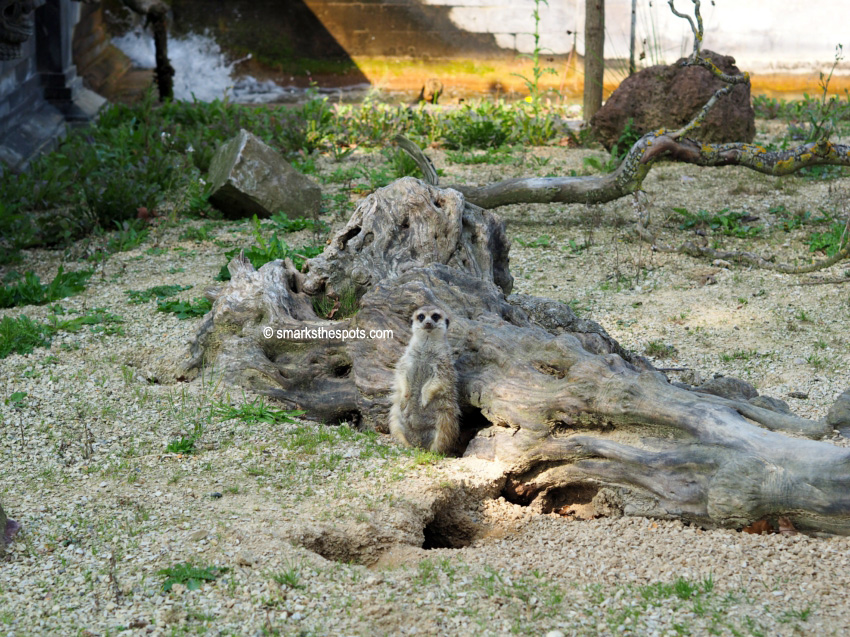 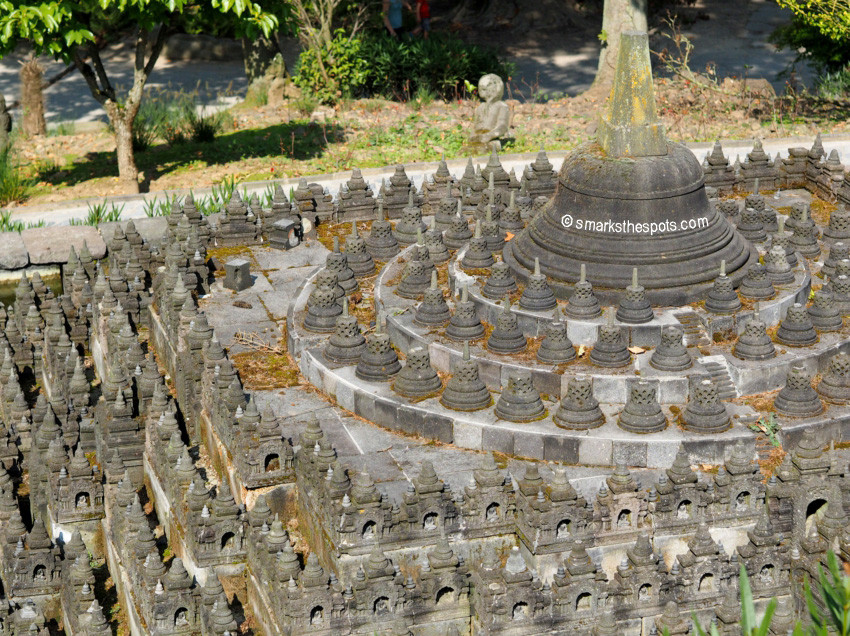 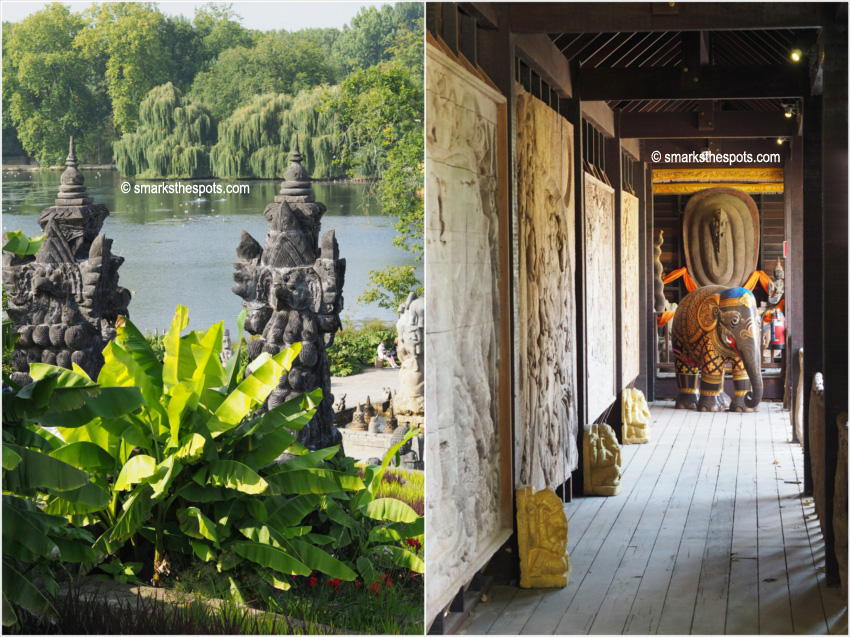 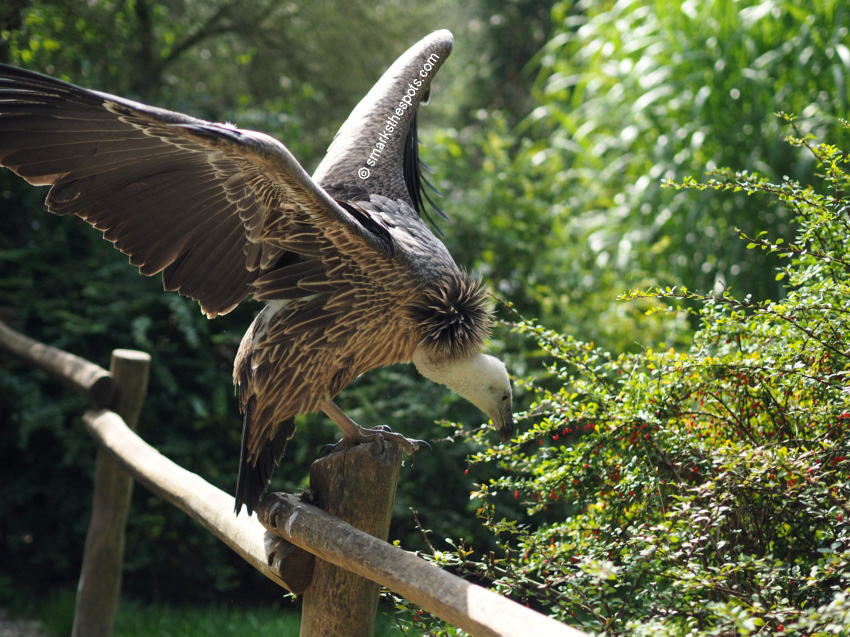 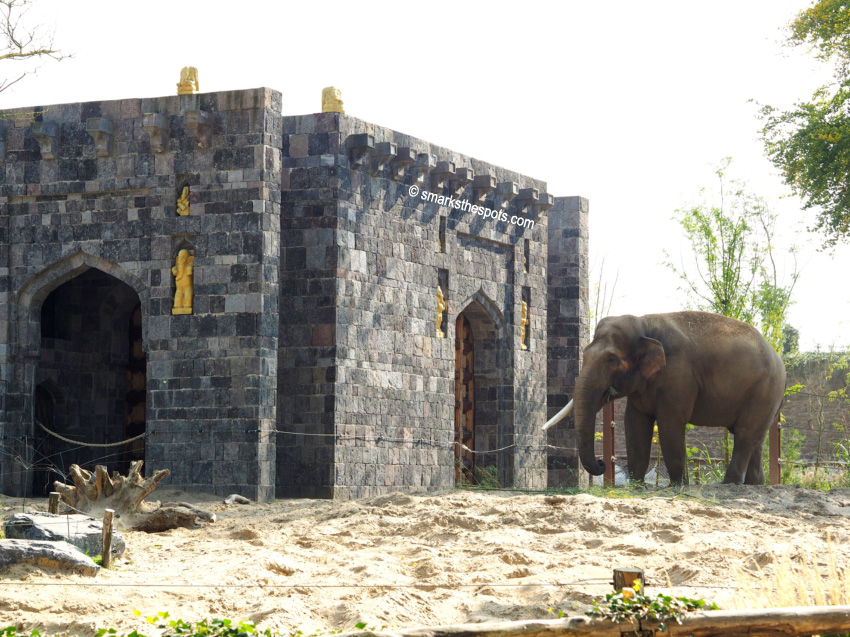 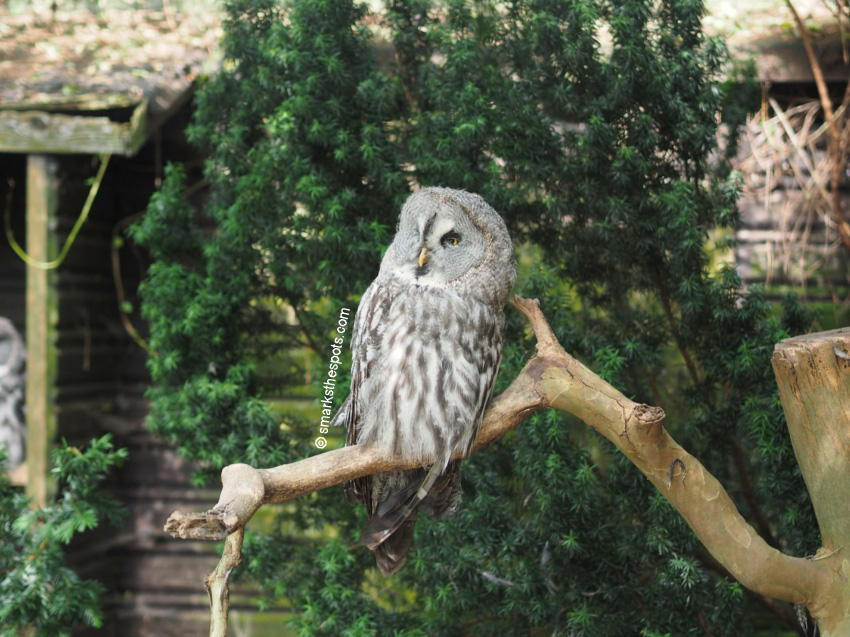 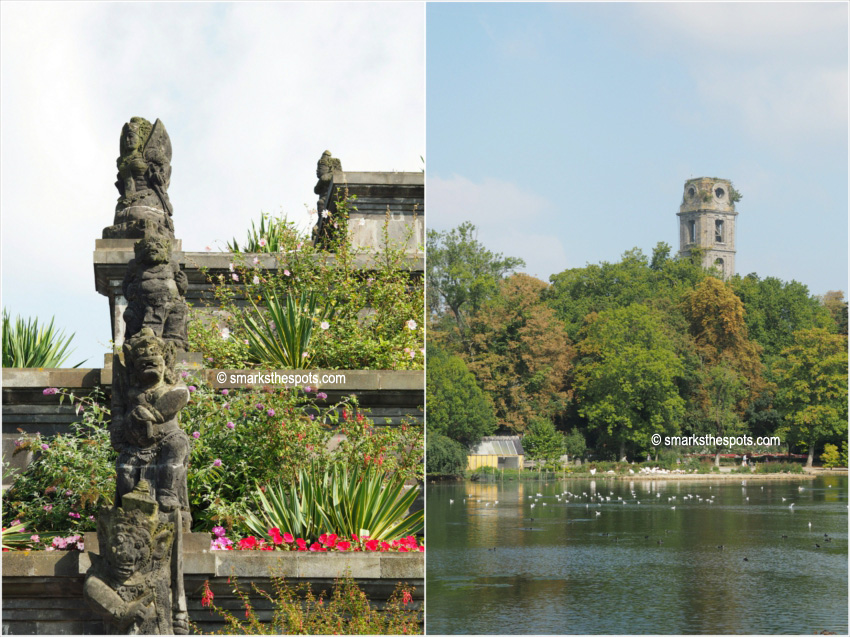 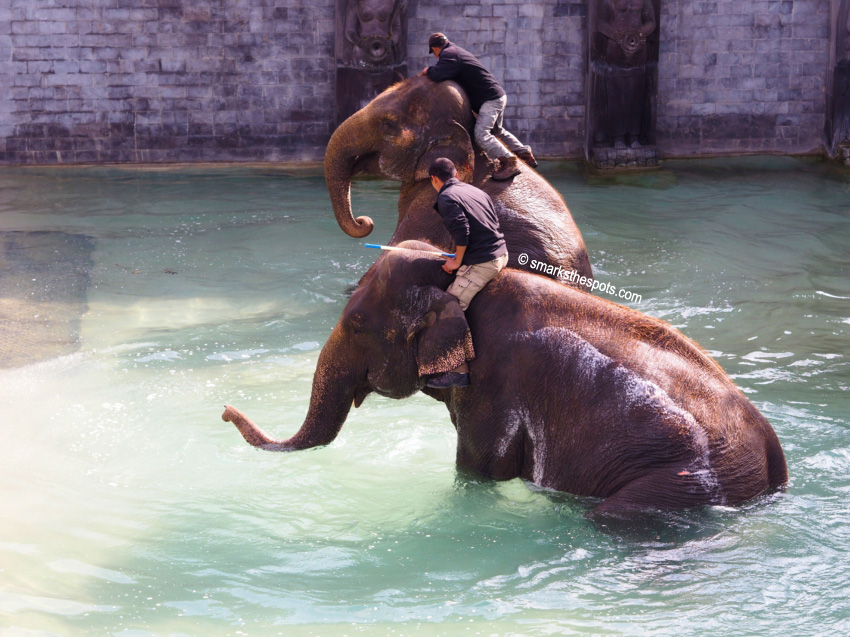 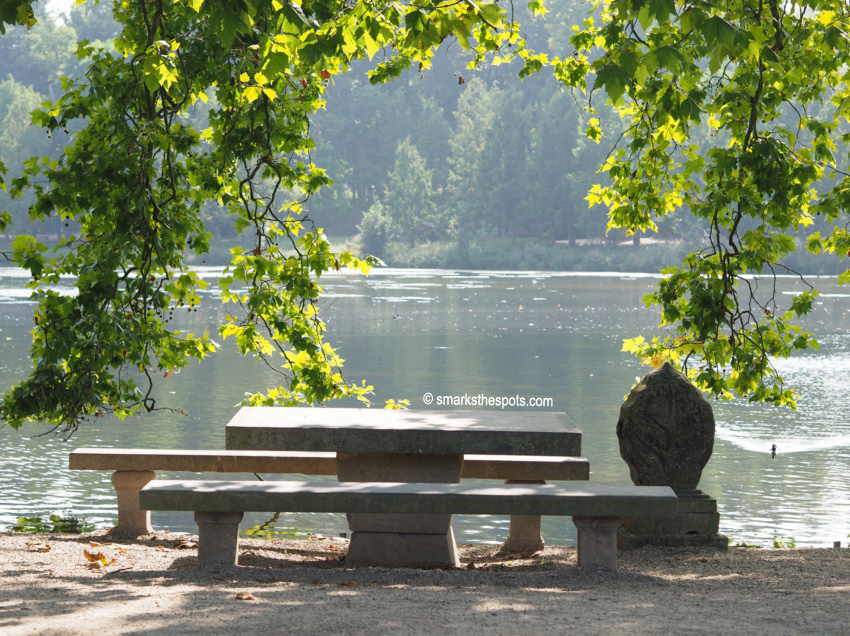 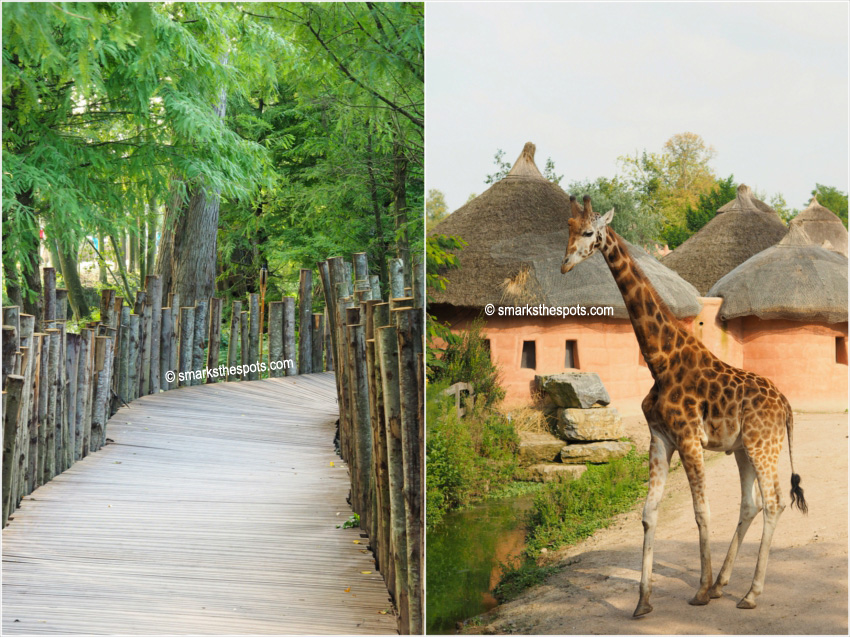 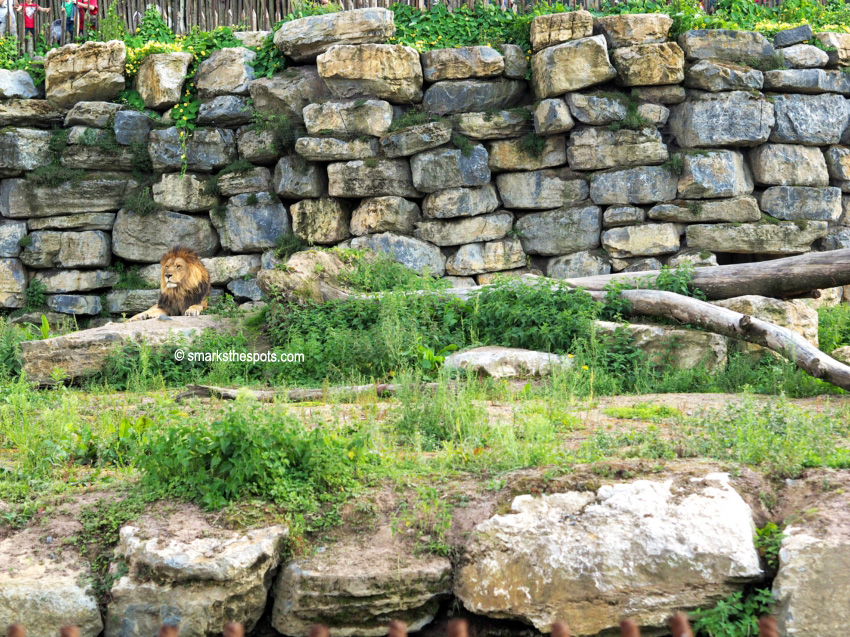 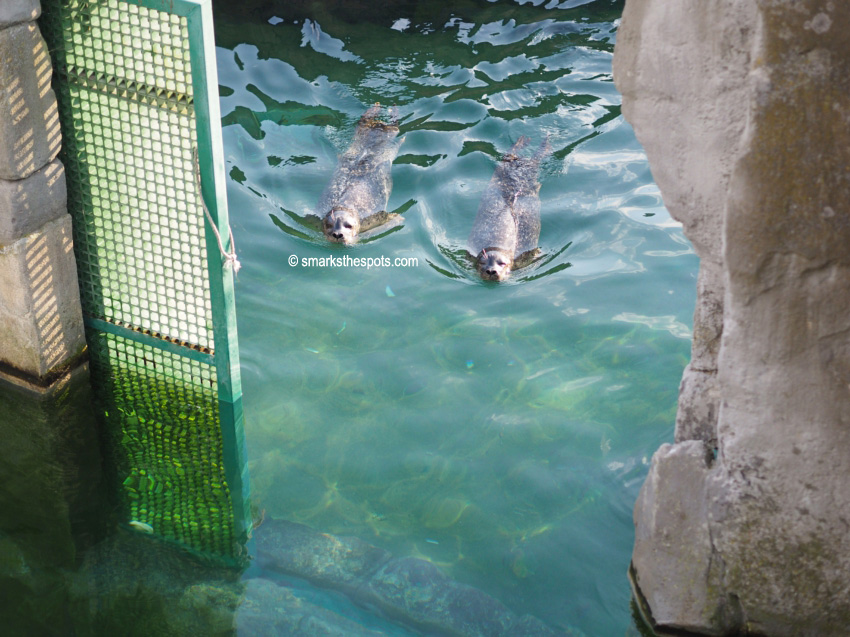 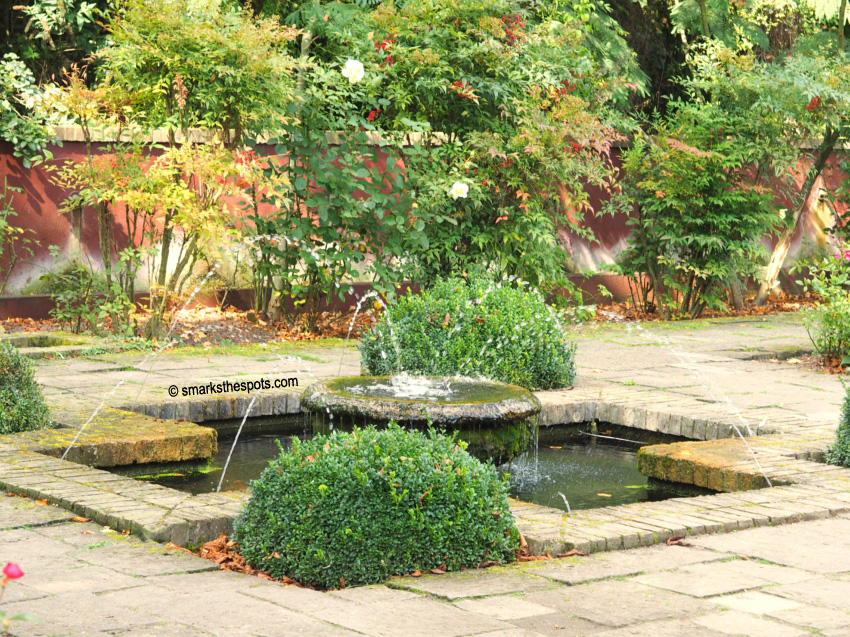 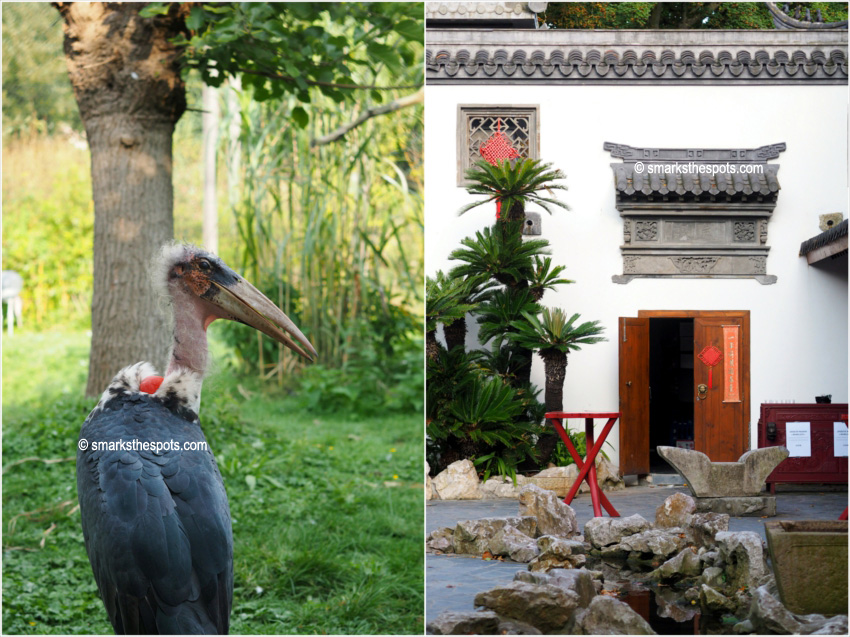 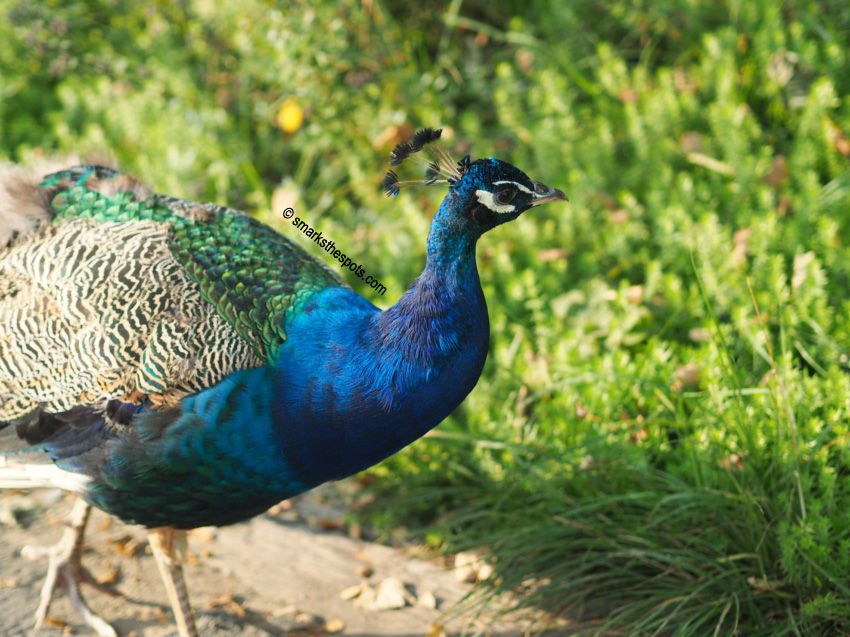 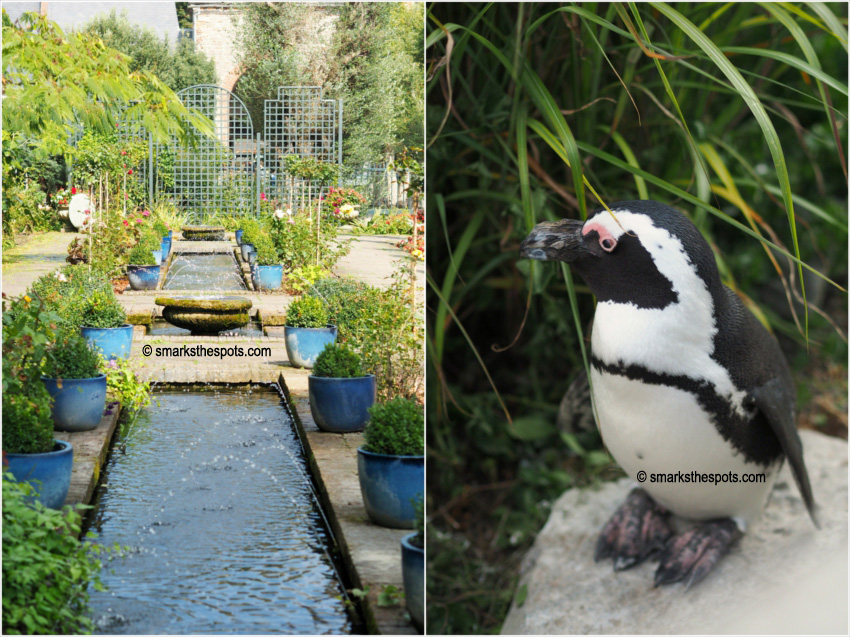 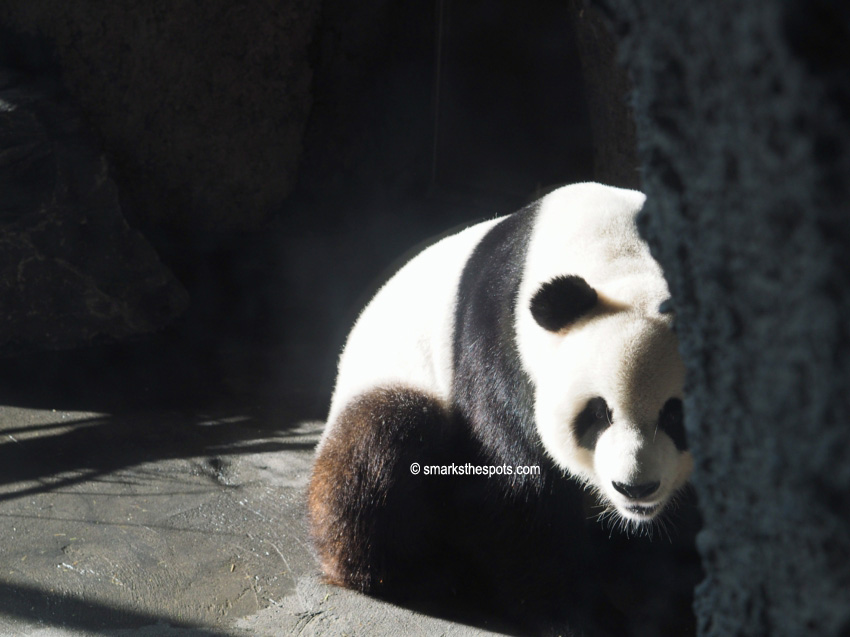