In Greece, Spots around the world

After posting this picture during my last visit to Greece, I received quite a few questions about this little gem I discovered in downtown Athens, which has become ever since one of my favourite spots for a relaxing coffee break or light lunch in the city. This beautiful cafe is located in the courtyard of the Numismatic Museum just steps away from the Greek Parliament and Syntagma Square and is a true oasis of calmness from the busy city centre of the Greek capital. On a sunny day you can sit outdoors at the garden, which is full of flowers and reproductions of ancient Greek statues, and stay until later in the evening since the cafe stays open until late.

Iliou Melathron (“Ιλίου Μέλαθρον”, i.e. “Palace of Troy”), the neoclassical mansion housing the Numismatic Museum  is worth a visit too. Commissioned by Heinrich Schliemann, an archaeologist known for his excavations in the ancient cities of Troy and Mycynae, the building was constructed back in 1879 by the prominent Greek-German architect Ernst Ziller. In 1926 the building was acquired by the Greek State and used to house the Greek Supreme Courts and later on the Numismatic Museum.

After hanging out at the cafe for a couple of hours I decided to have a glimpse of the coin collections showcased in the Numismatic Museum itself. Despite my initial fear that visiting such a museum would prove to be a little dull, the whole experience was actually anything but. I was very impressed by the large selection of coins dating back to antiquity, including a few that were used back in the day by Alexander the Great to pay off local mercenaries.

If you happen to visit Athens or are lucky enough to live there, keep an eye on their events calendar as the Numismatic Museum organises from time to time live jazz concerts at the beautiful garden. 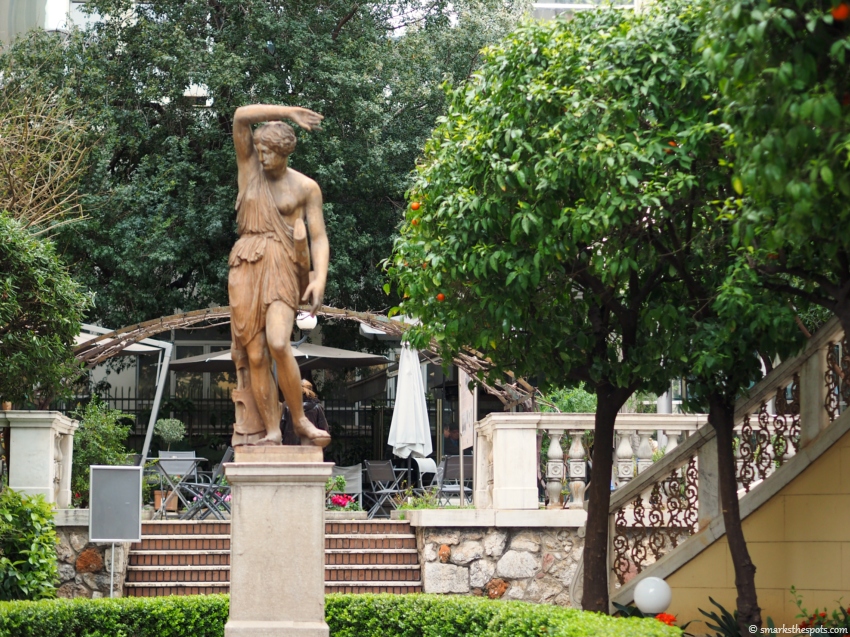 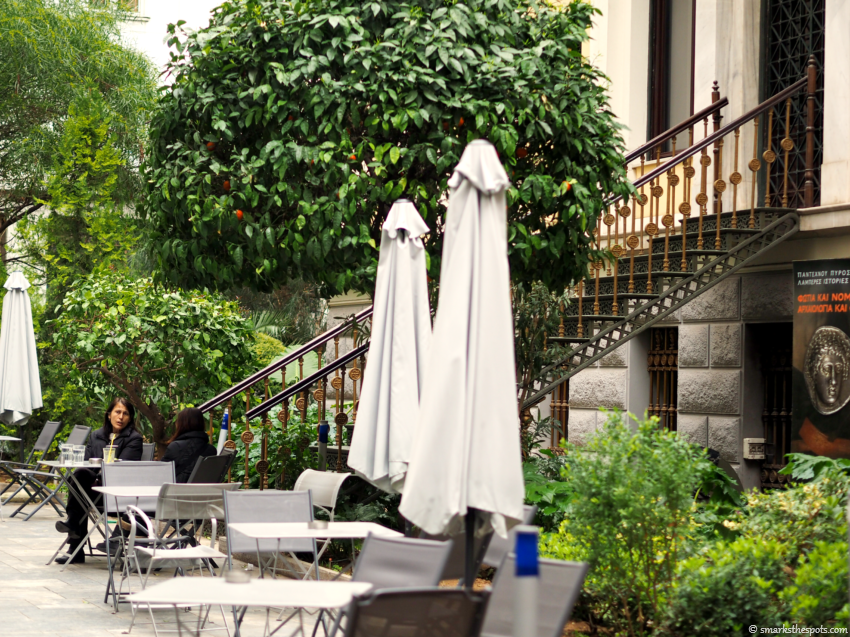 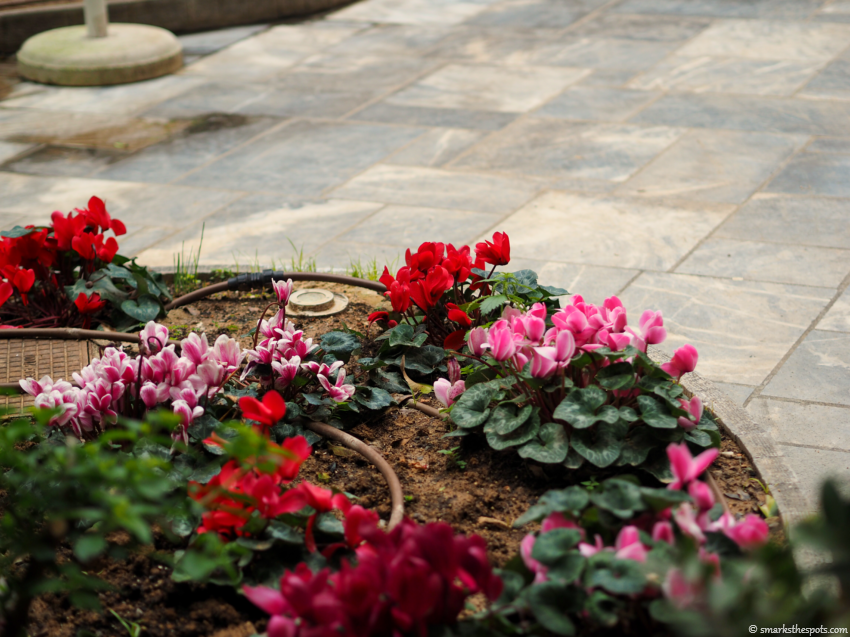 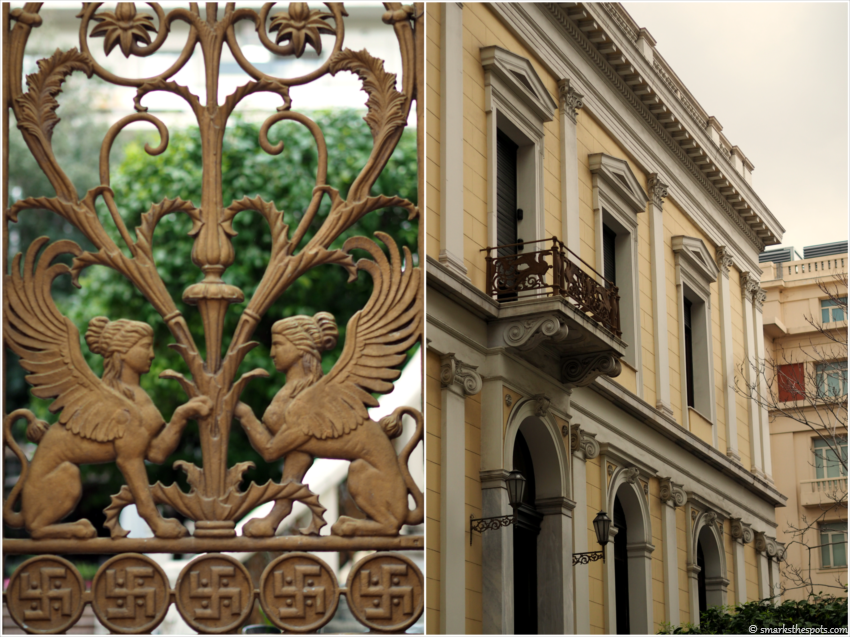 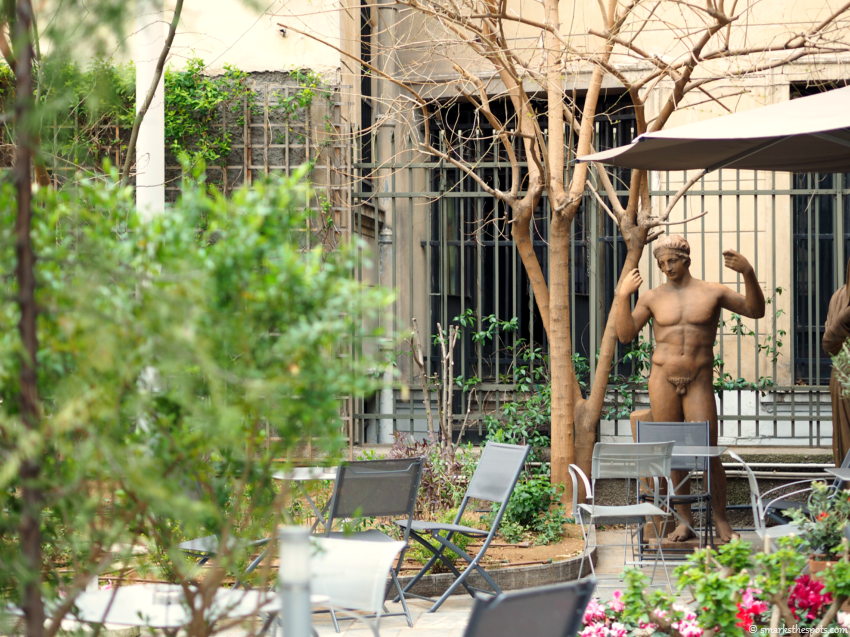 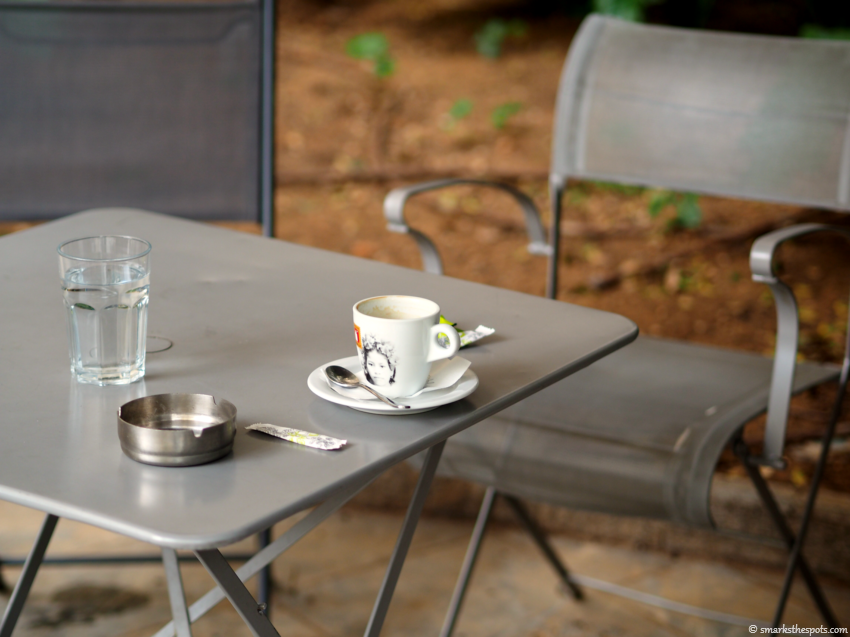 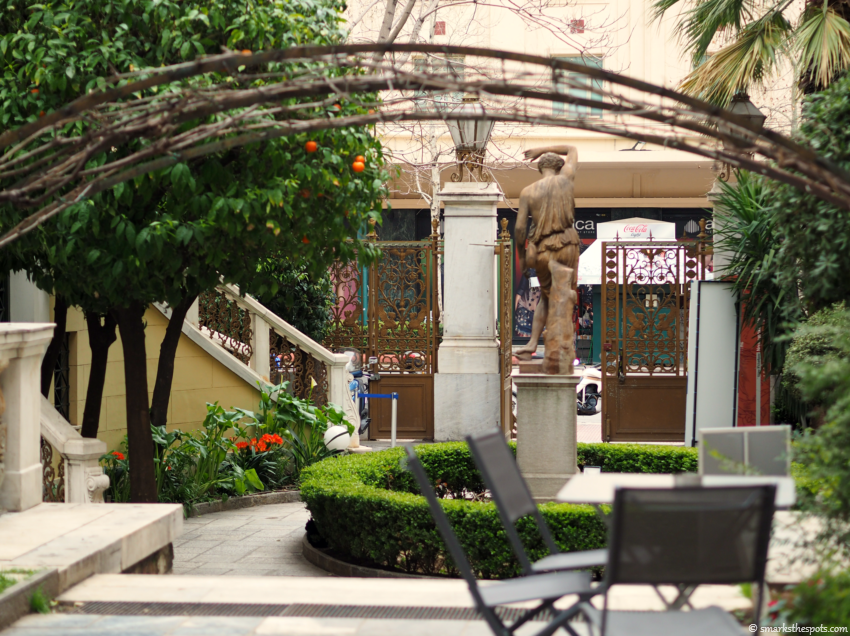 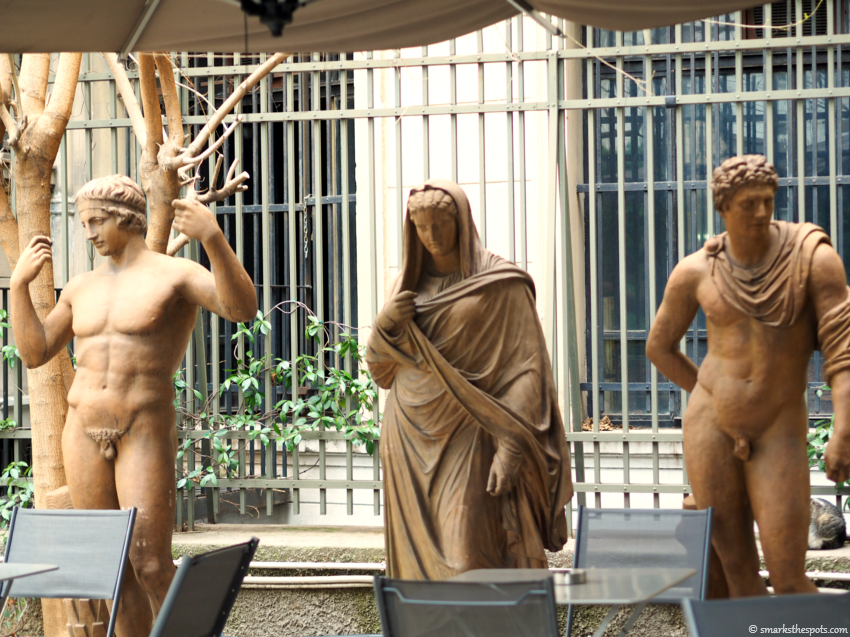 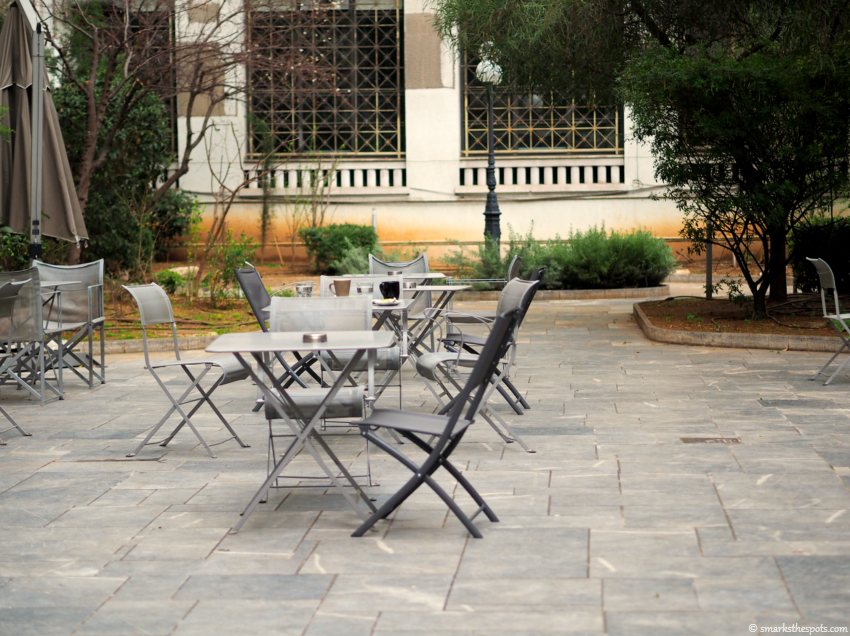 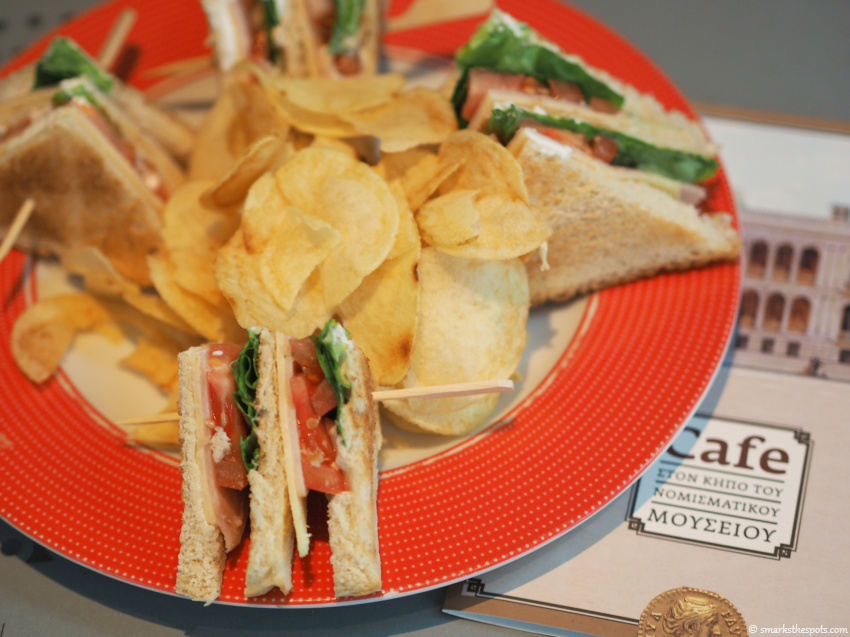