Over time I seem to have developed a soft spot for small under-the-radar museums instead of big and more famous venues. Not only are they less crowded – which means no squeezing your way from one room to another or queuing forever to get your ticket – but are also really inspiring as you see the efforts and devotion of passionate individuals who have turned their homes into museums to share their vision with the world. The Museum of David and Alice van Buuren in Brussels is such a place: a beautiful house off the tourist trail that’s full of little surprises!

David van Buuren was a Dutch banker and art collector who settled in Brussels in 1909 and got married to Alice Piette a few years later. Their house was built in typical Amsterdam School style and is decorated with rare Art Deco furniture, specially made carpets, sophisticated woodcarvings and stained-glass windows by renowned by Belgian, Dutch and French designers. It also hosts the couple’s large collection of paintings which includes 30 works from van Buuren’s symbolist protégé Gustave van de Woestijne, Joachim Patenir, Pieter Bruegel, Henri Fantin-Latour, James Ensor and Vincent van Gogh. The surrounding gardens complement perfectly the house and are as magnificent. They are divided into three sections, namely the Picturesque Garden, the Labyrinth and the Garden of Hearts that you seemed to love on Instagram! Each garden was created by a different landscape architect at different periods and invokes a distinct theme, the most romantic being the very last one.

The house became a museum in 1975 as per the testament of Alice van Buuren and has been preserved in excellent condition. Although only a few rooms can be visited, all objects remain in their original position which made me feel like I was almost sneaking into Mr and Ms Buuren’s private life. All the little details and precious materials used reveal just how wealthy and sophisticated the owners were. My heart skipped a beat when and the piano made of rosewood  as well as Jaap Gidding’s carpets. As I wandered around and discovered more details about this place thanks to the leaflet I was given by the kind staff, I could picture Mr and Ms van Buuren talking with their guests, prominent artists of this era like Erik Satie and René Magritte.

After visiting Maison Cauchie and Villa Empain, I thought it would be difficult to find a place as inspirational but now I have a new favourite. If you love arts, architecture or beautiful gardens, the van Buuren Museum is a must-do! 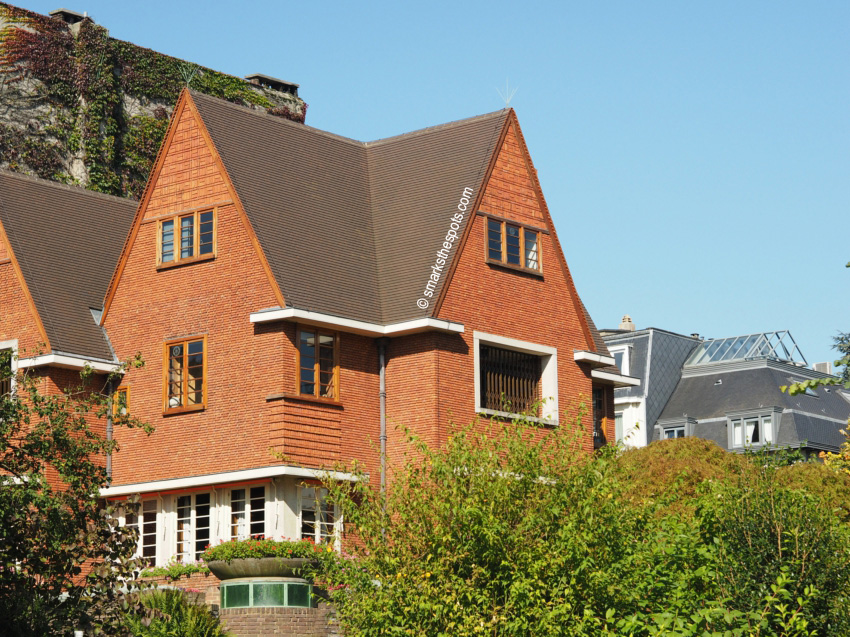 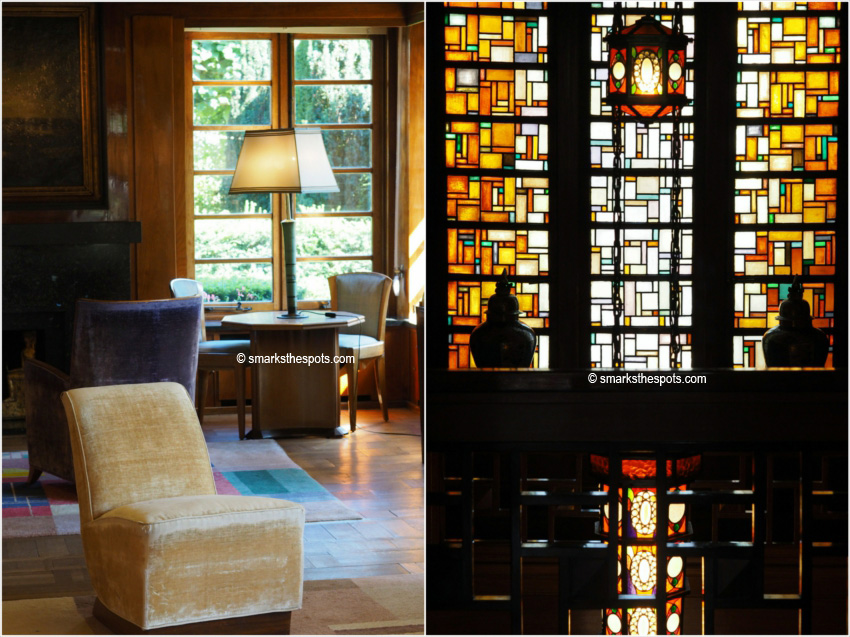 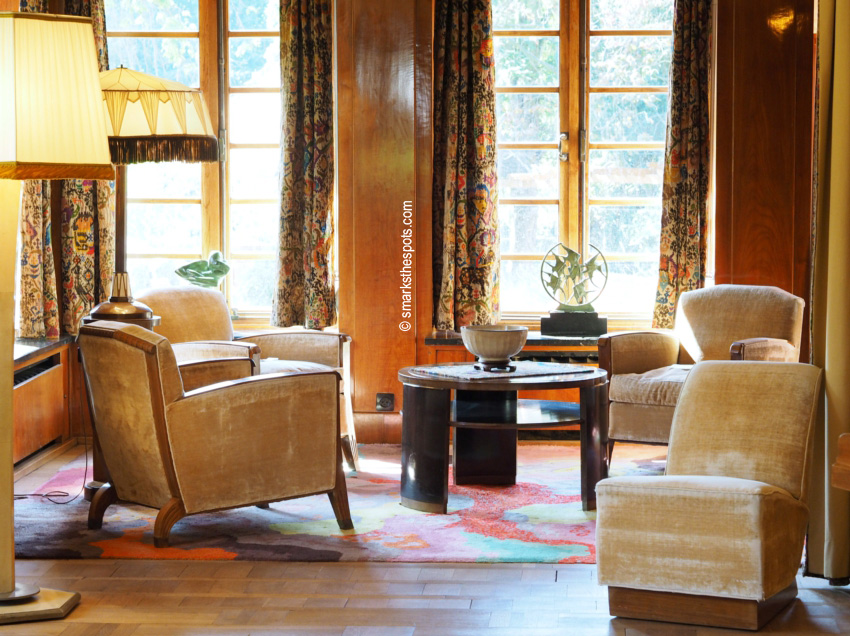 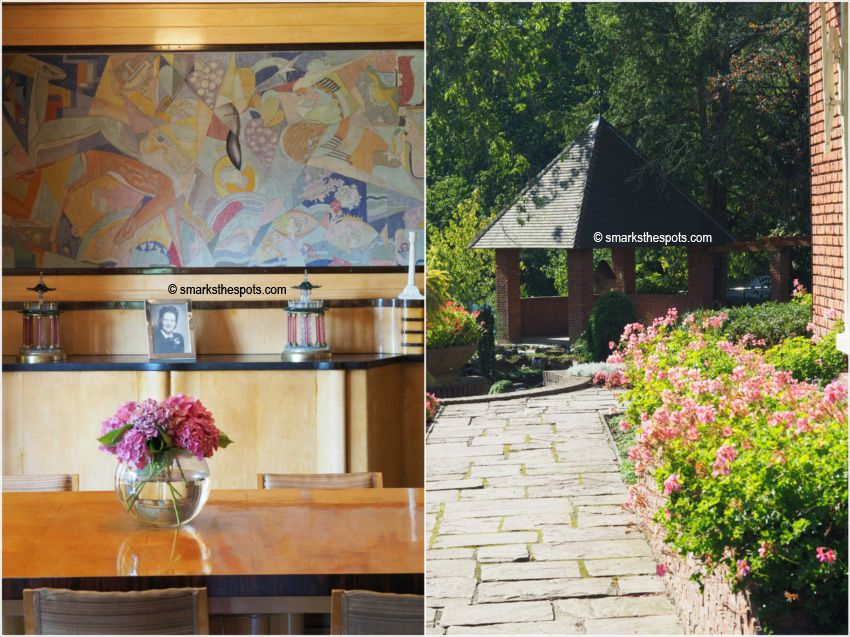 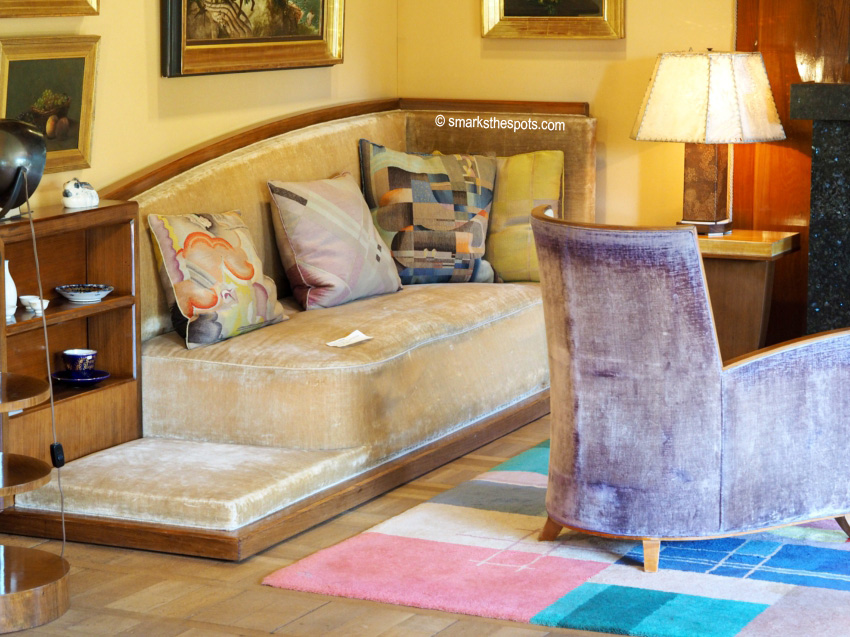 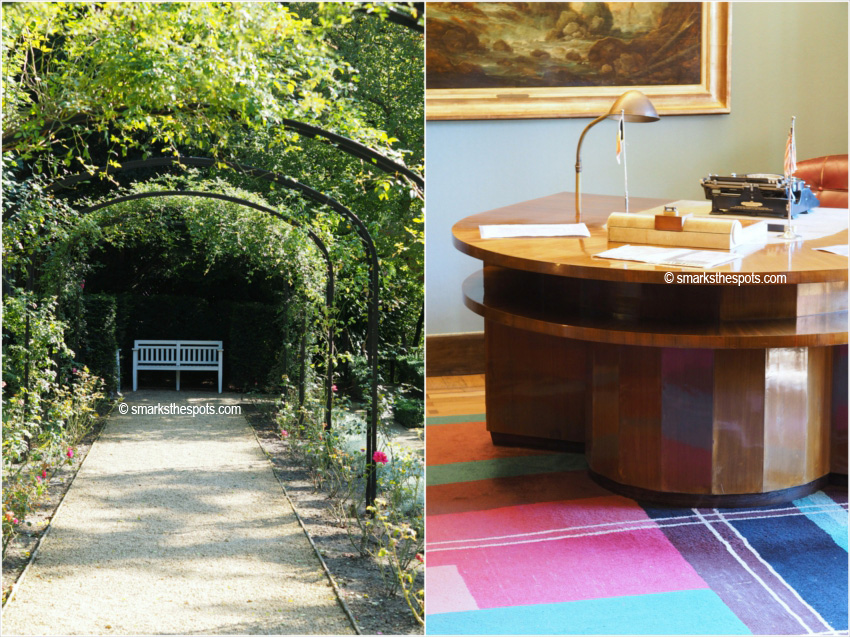 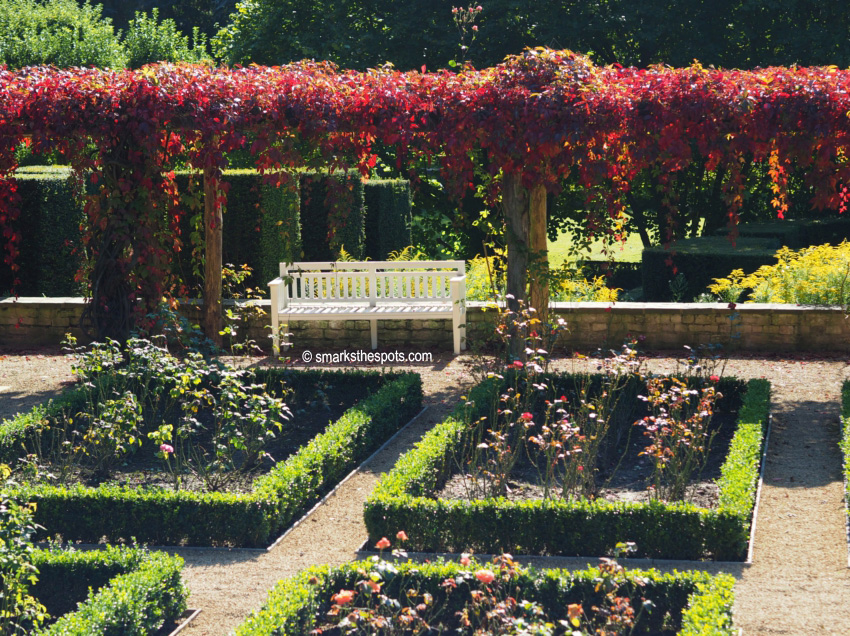 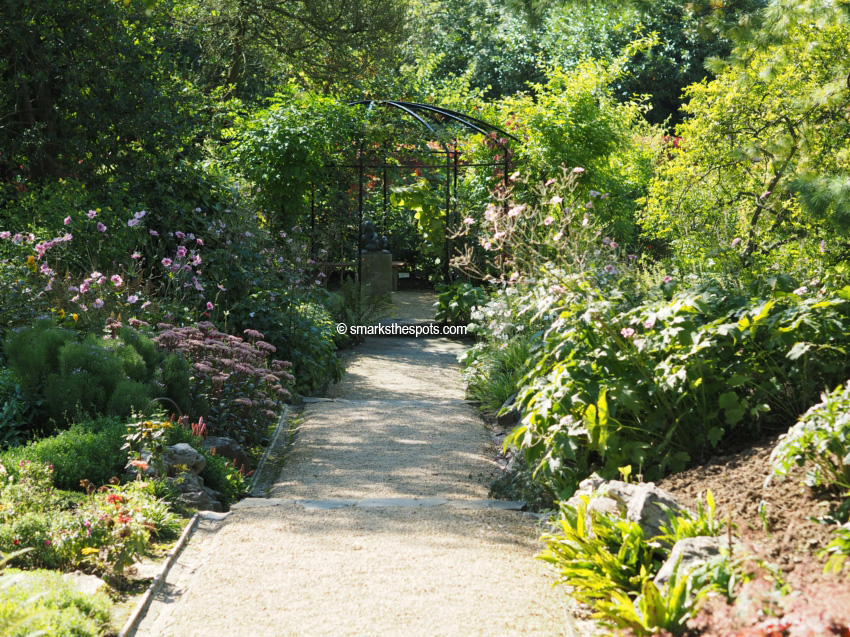 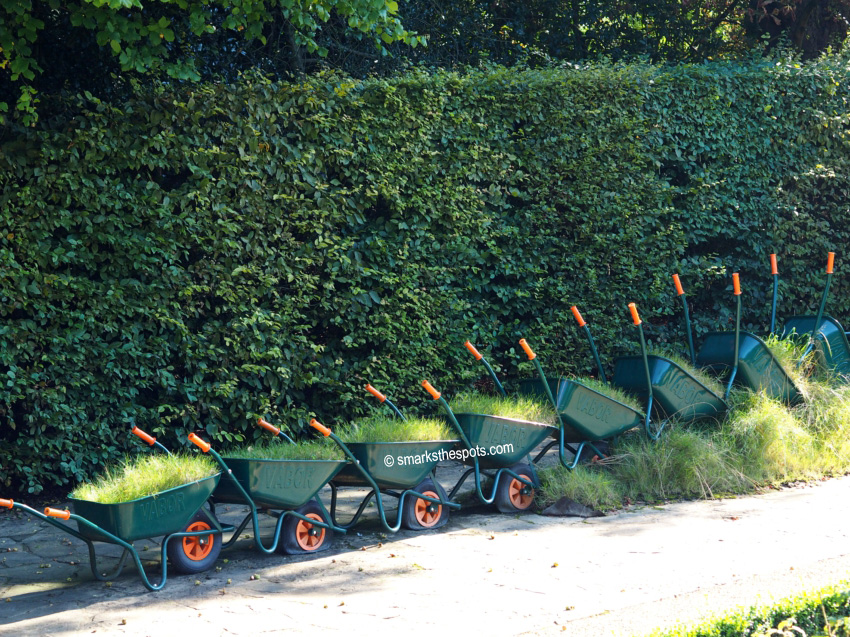 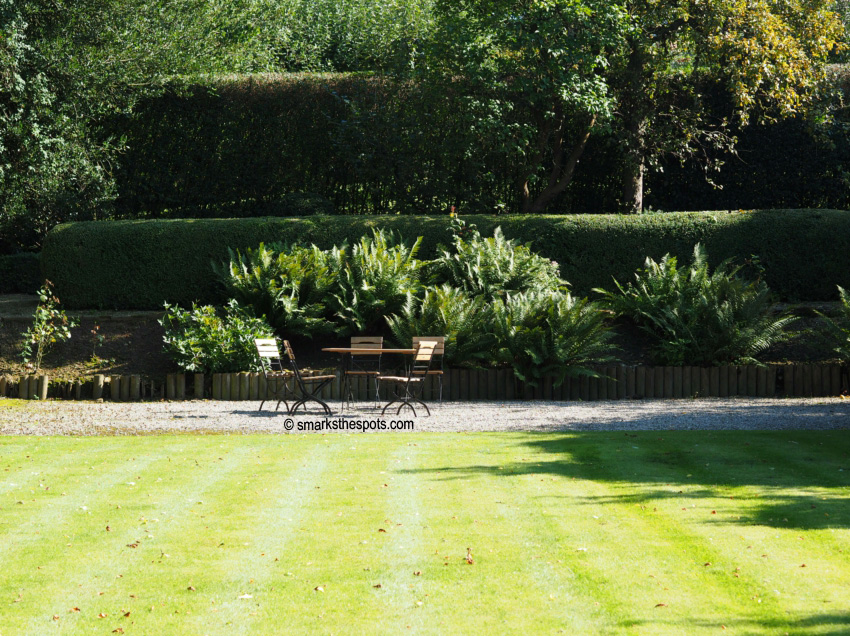 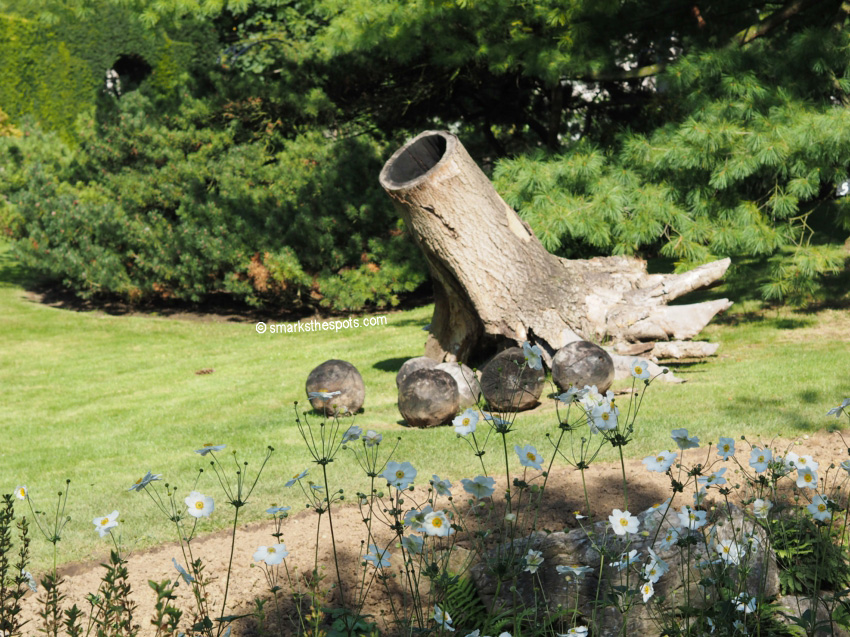 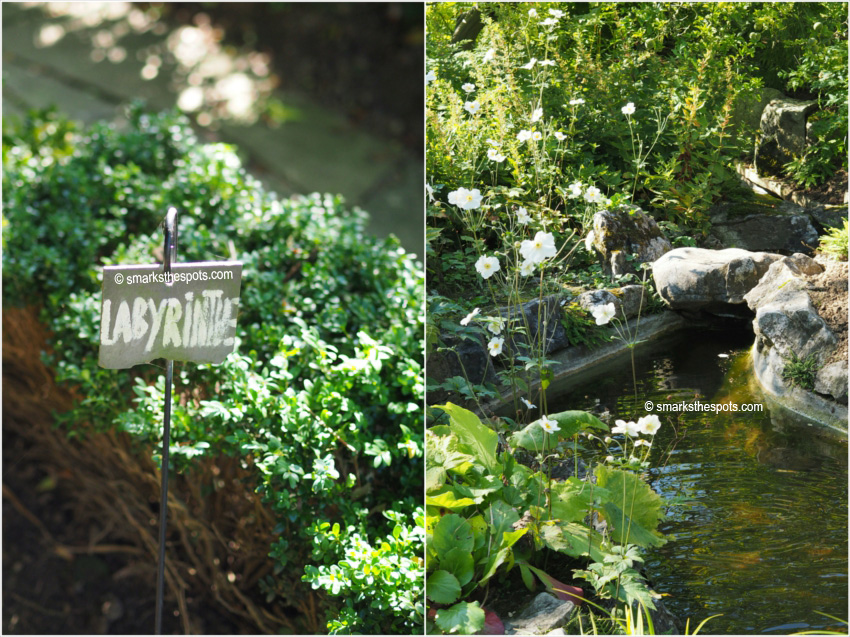 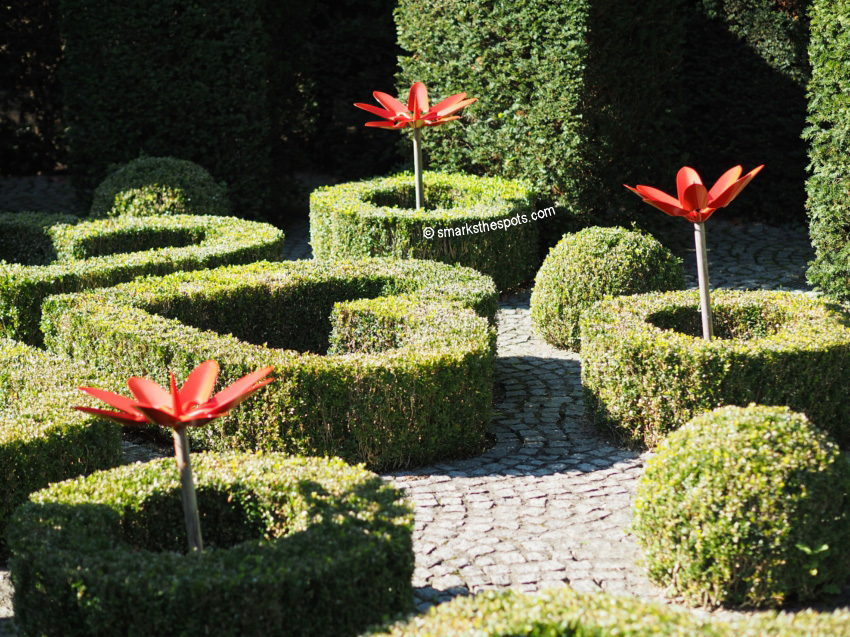 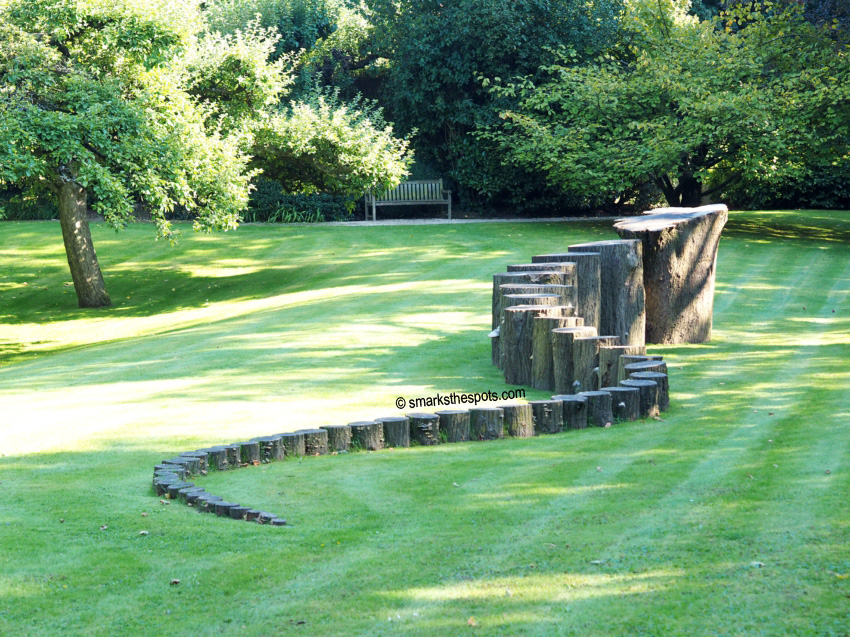 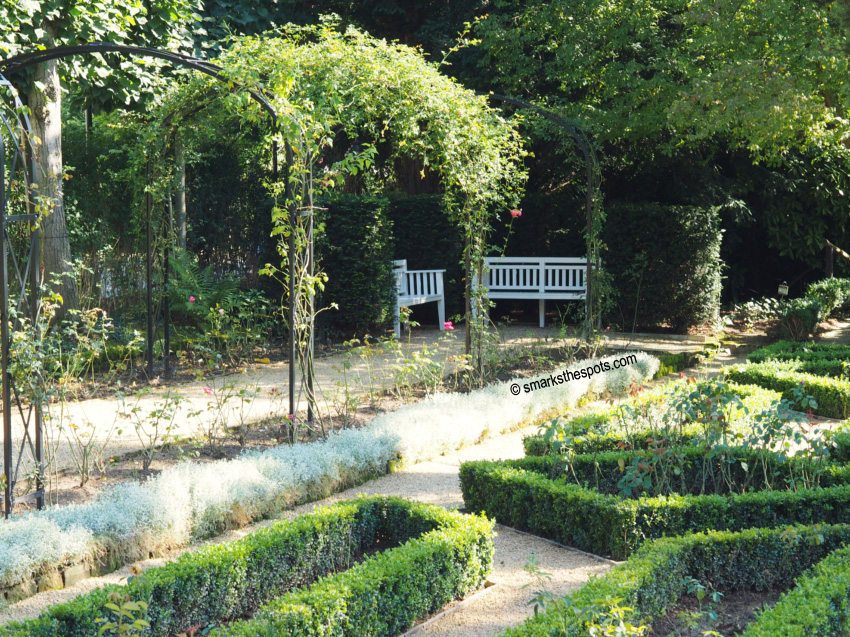 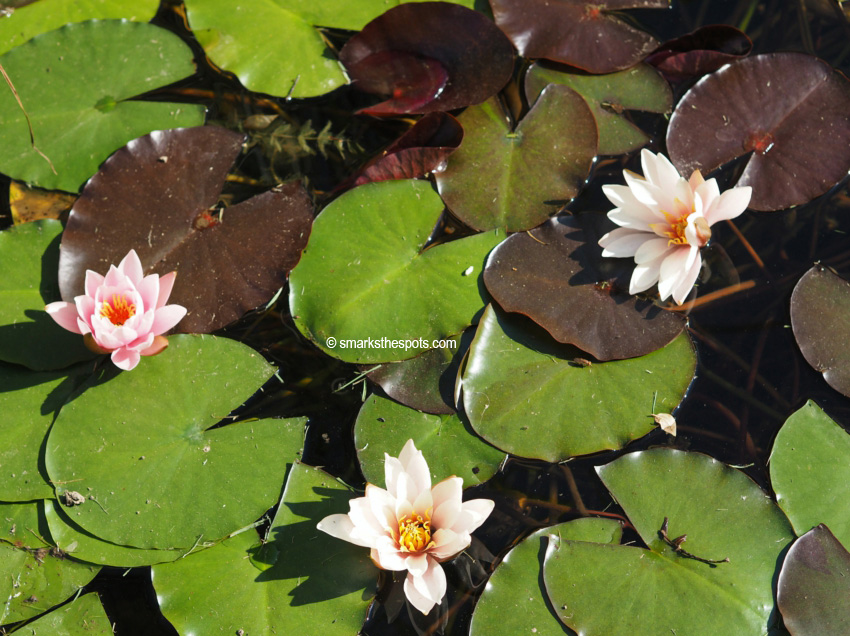