Ever since I heard about the concept of Bookalokal‘s Murder Mystery Dinner I knew it was something I would absolutely love to try. While having dinner at one of my favourite restaurants in Brussels is something I do enjoy, there’s something special about getting together with other people to unravel the mystery of a murder over a three-course dinner. That’s why when an invitation from the hostess herself, my friend and fellow blogger Maxine, landed in my email box, I jumped at the chance.

Let me start by making clear that this is a fictional murder we’re talking about here. A few days before the event we all received some information about the tragic event, the poor victim as well as our roles: “Groovy, baby. It’s 1967, and England still swings like a pendulum does. And you’re spending the weekend with some of the brightest faces in Britain at the Chelsea home of Lord Michael Jagged. What could be more hip and happening? But as you gather for dinner on the Wednesday evening, the shock news is brought to you by Austin McClue: Lord Michael is dead! Maybe even murdered! And if he was murdered, one – or more – of you was responsible. Your task is to identify the murderer. Or, of course, to evade detection.”

My character for the night was Tamara Fara-Bucktooth, a glamorous party girl. I dressed the part, grabbed my camera and arrived at Maxine’s just in time for a glass of bubbly with my fellow dinners. It didn’t take long before we started getting into our characters, received our scripts and took our seats in the table to begin the game. In between our three courses (polenta and goats cheese stacks, moussaka and the most decadent chocolate truffle cake) and way too many glasses of wine, details of the murder were gradually revealed, suspects were cross-examined by the rest of the table and finally, the murder was uncovered. I won’t reveal any more details of the plot as I don’t want to spoil it for you but I can definitely say it was good fun! After solving the mystery, we were properly re-introduced – real-life names and all this time round – and spend the rest of the evening talking about Brussels, travelling, our acting skills and life in general.

A big thanks to Maxine for having me and being such an excellent hostess. I had a truly great time and am looking forward to attend another Murder Mystery Dinner soon! If you’d like to attend one yourself, keep an eye on Maxine’s upcoming Bookalokal events. 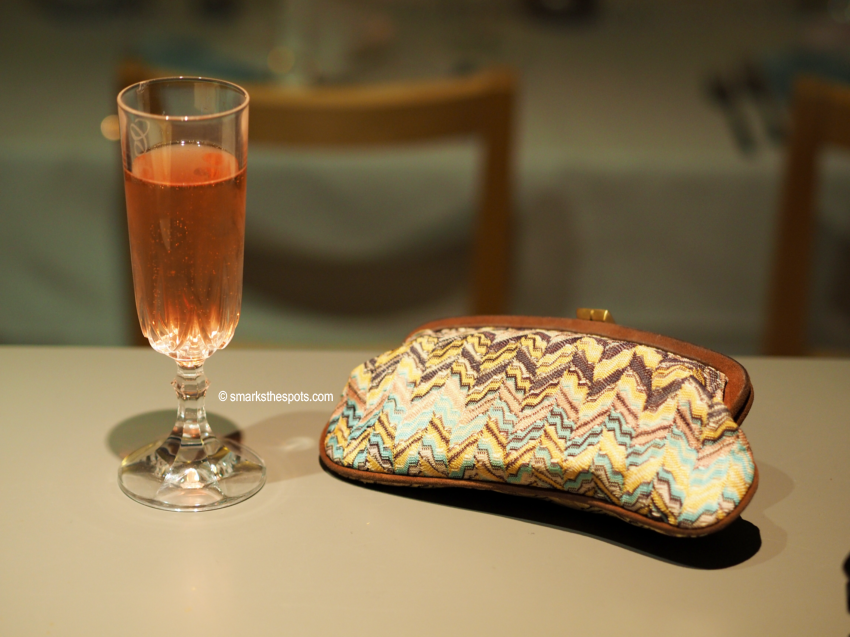 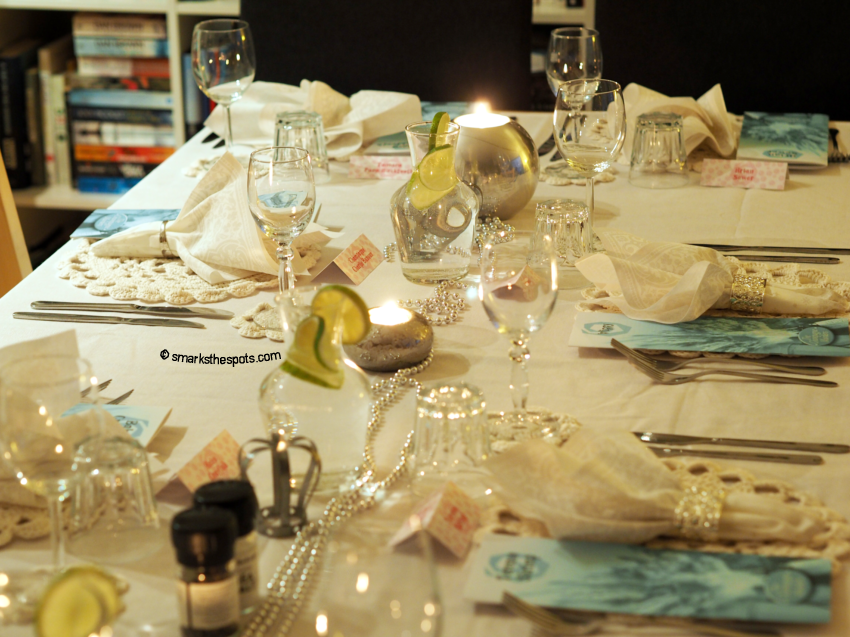 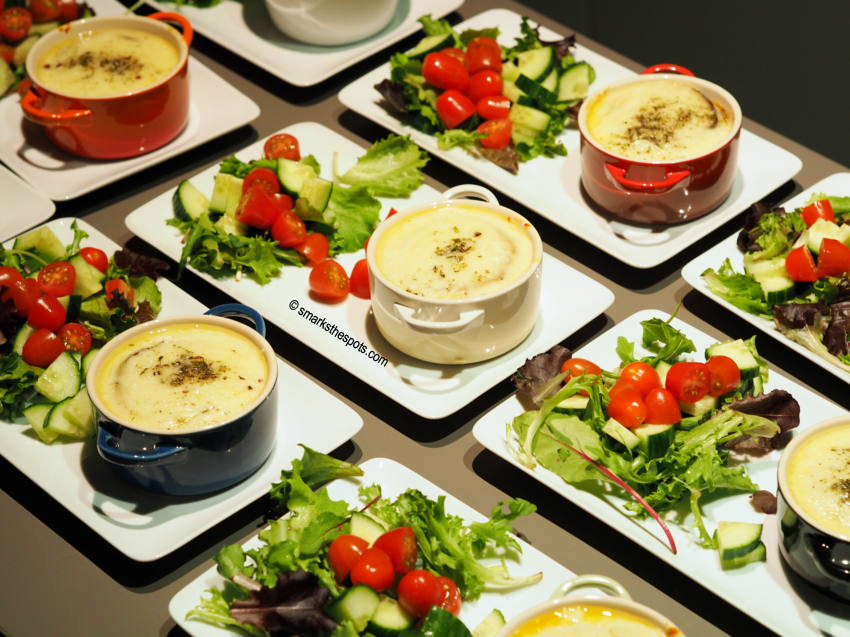 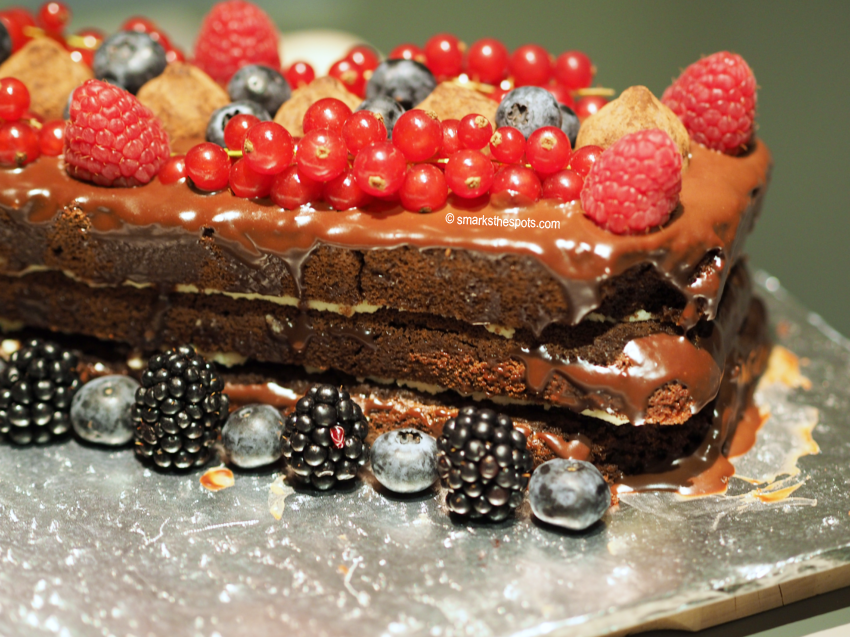 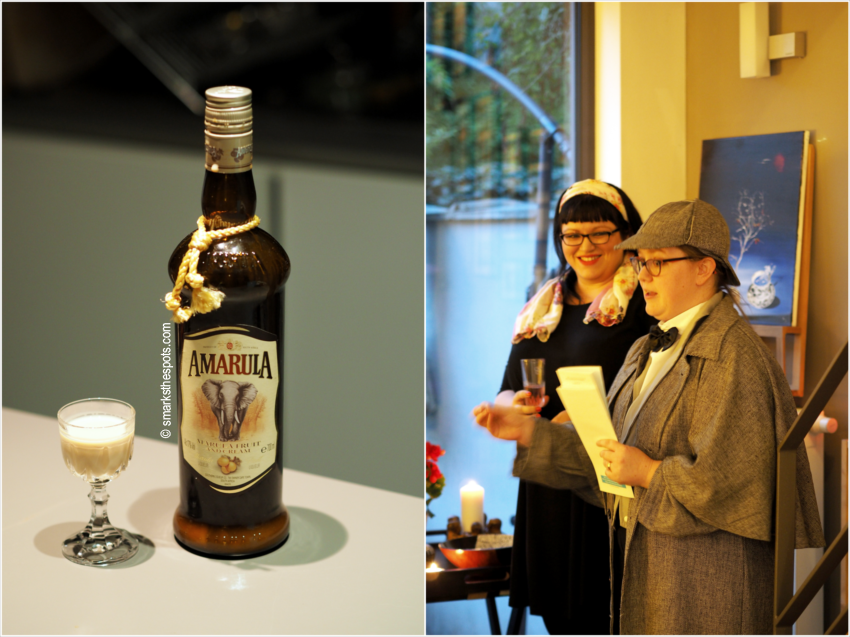 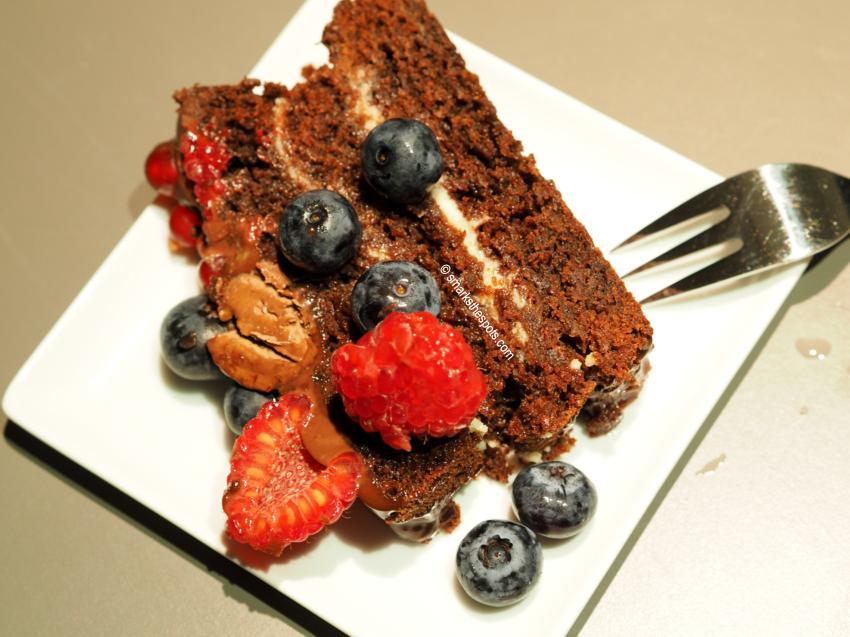