Lord Byron is a well kept secret in downtown Brussels, only a short walk away from the Stock Exchange. Hidden from the noisy crowds of Saint-Géry, this arty and intimate bar has a great atmosphere – dim lighting, sooth music, only a few tables and quirky little vintage details, like the old-fashioned red leather couch that I still dream about. Art is also an important aspect of the decor here as the artwork filling the exposed brick walls changes on a regular basis and can be purchased by the guests.

The bar, which took its name from Bajram, its onwer whose name was constantly mispronounced, has been sitting in this area since 2007 where Rue Dansaert was not as chic or safe as nowadays. The drinks range from traditional cocktails (I personally really like their Cosmopolitan) to a very special variety of whiskey, including some Japanese labels. Bonus points to Lord Byron for staying open until late too (or should I rather say early in the morning?!), admittedly not a very common thing in Brussels. This spot has always an interesting crowd, but it’s often full and it can be hard to get a table, especially on a Saturday night, so make sure to arrive early. 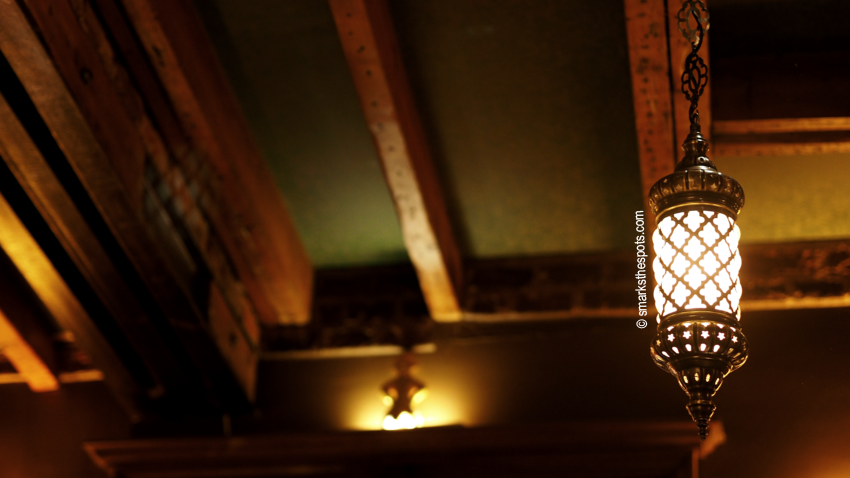 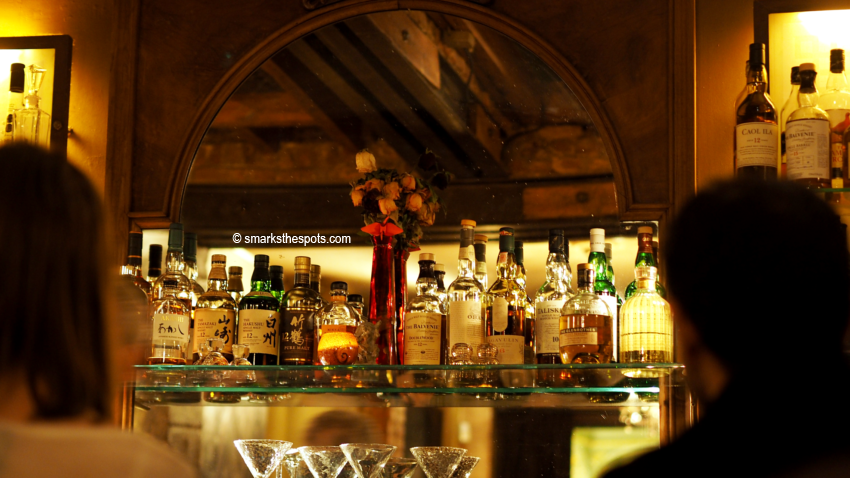 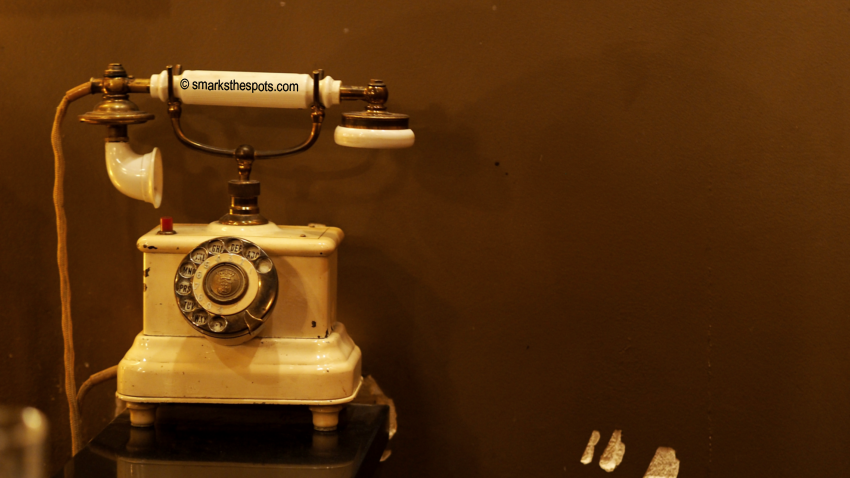 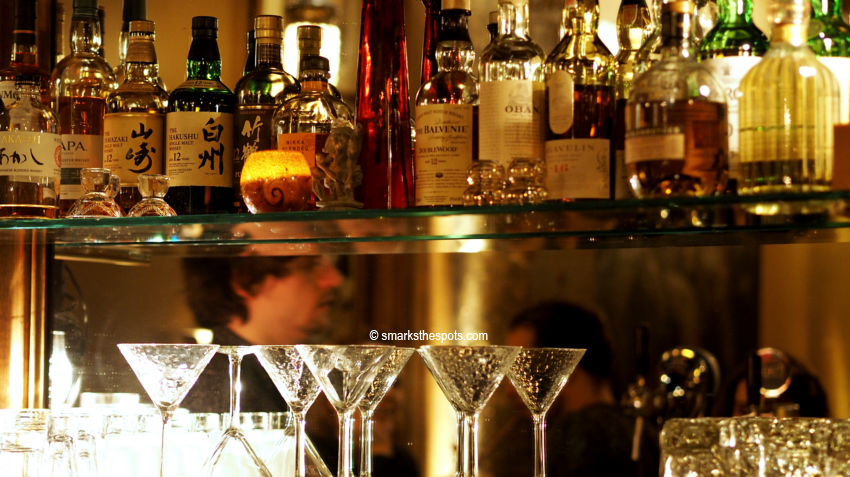 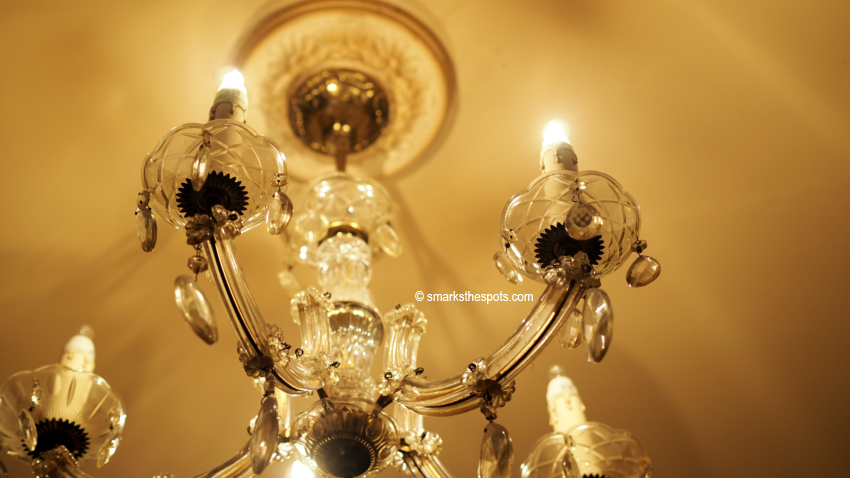 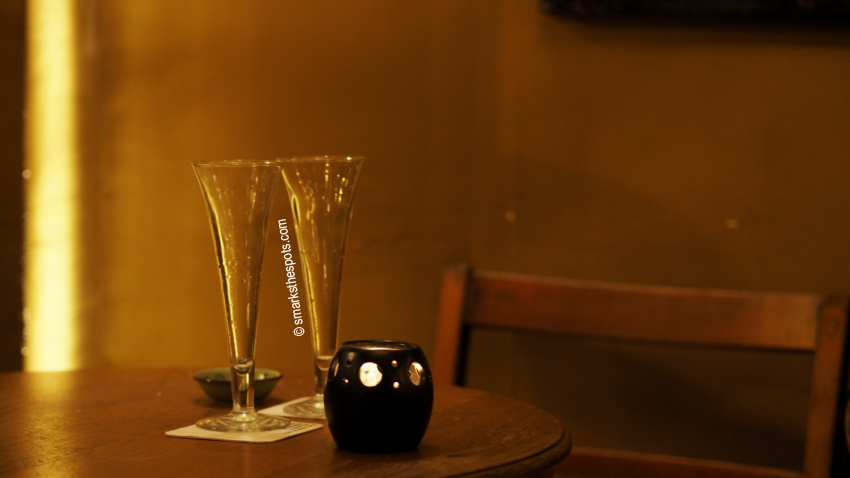 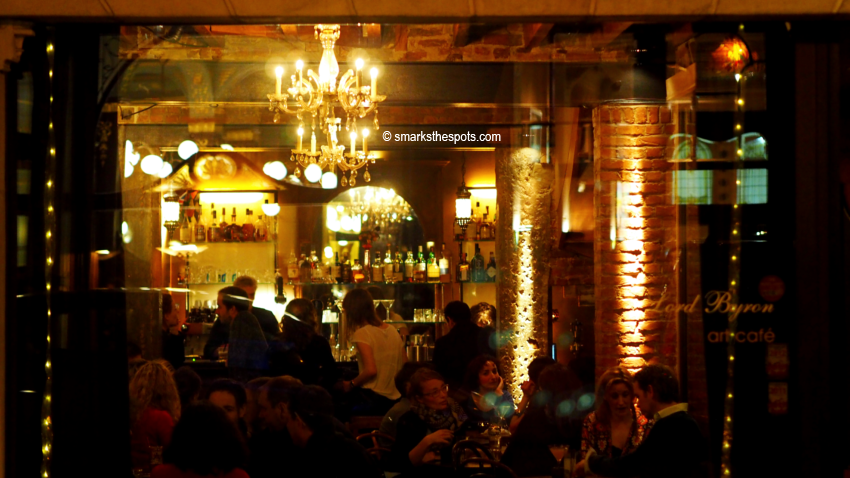 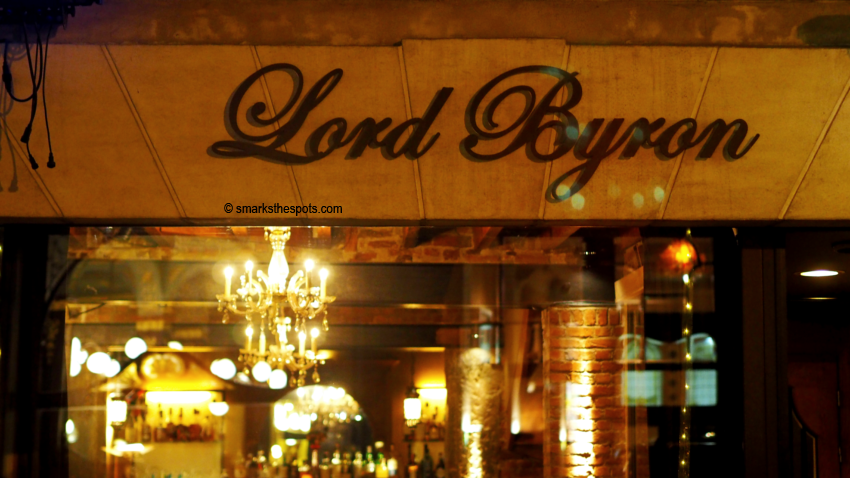