One of the reasons why I love Brussels is its beautiful parks. When you’re looking for a place to relax, have a picnic or do some exercise the city has numerous options, like the Bois de la Cambre, the Cinquantenaire park and of course the Leopold park.

Located at the heart of the European Quarter in Brussels, the Parc Leopold or Leopoldspark in French and Dutch respectively, is a small yet beautiful public green space in the heart of the European quarter in Brussels. Despite its size, I actually consider it as one of the best parks of the EU capital. It opened to the public first as the campus of the famous Solvay Business School, hence the lovely Library building on the hill, and later on as a park after the removal of the Royal Zoological Garden. Nowadays it is one of the most popular spots in town for a quiet walk or a quick al fresco lunch, especially for the Eurocrats who work at the nearby institutions.

The dominant feature of the park is undoubtedly the pond, which used to be part of the Maalbeek stream, as well as its shady trees. Leopold park is beautiful no matter the season: the pictures below were taken in spring but it’s also stunning during autumn. If you’re visiting Brussels, you can combine your walk at the park with some playground fun with your children, a glass of wine at 13 Degrees in Place Jourdan, a cup of tea and cake at Living Room in Place Jean Rey or a visit to the Natural Science Museum which is really interesting. 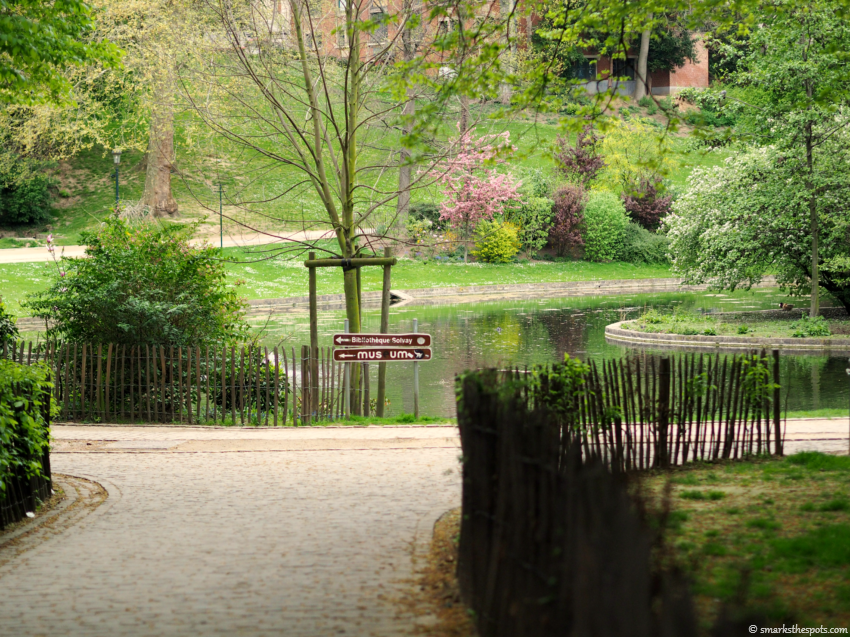 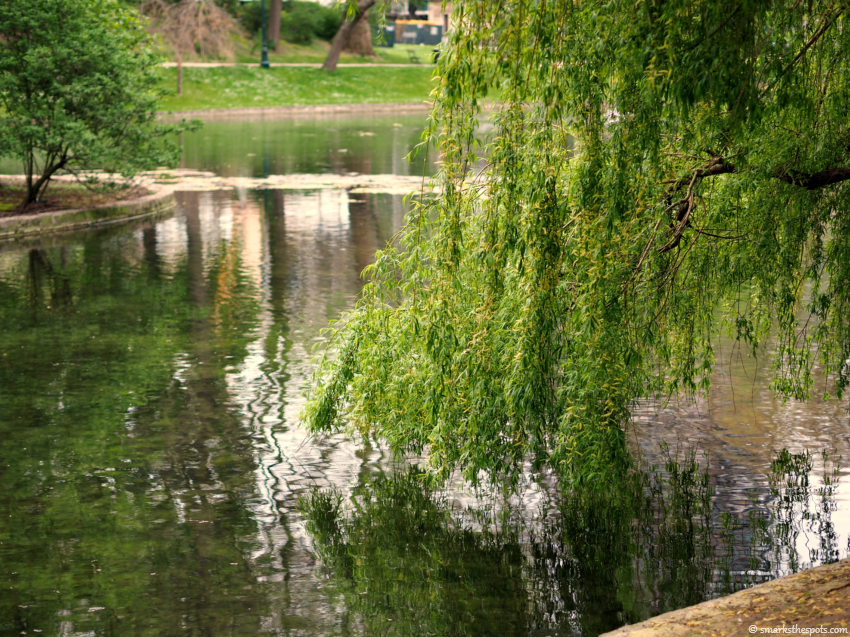 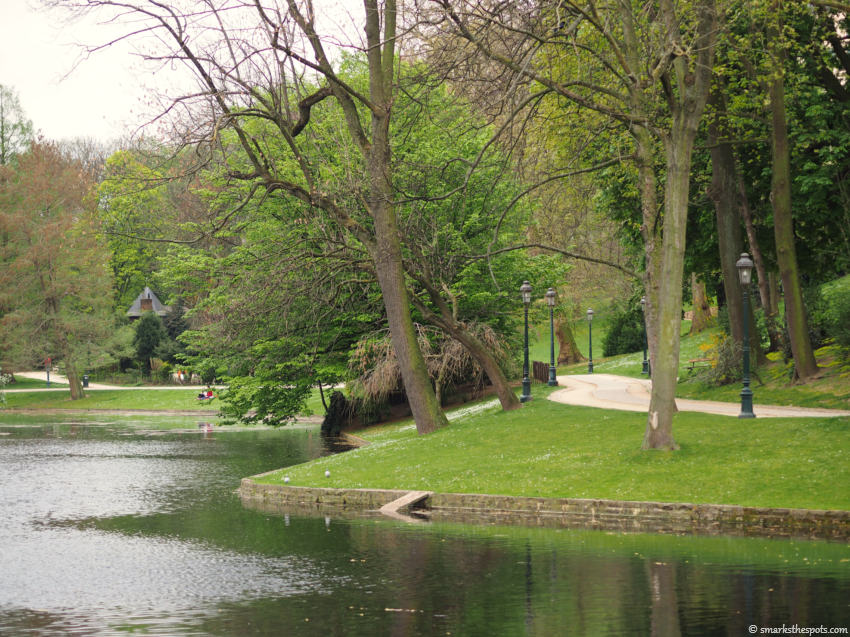 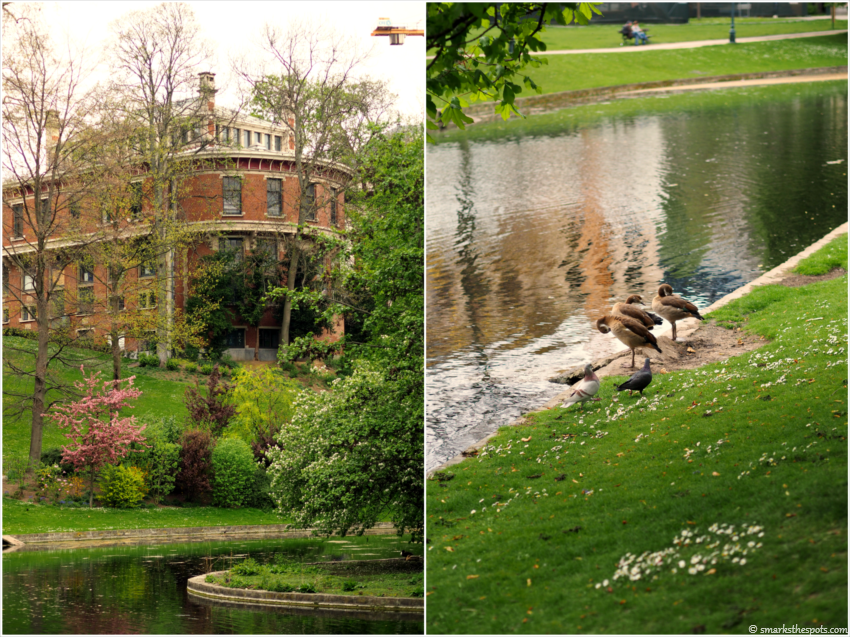 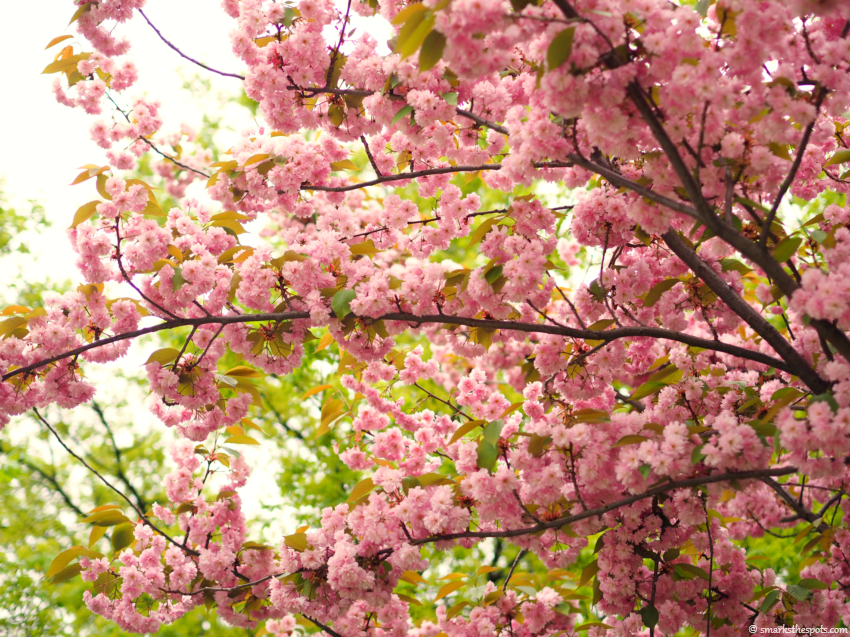 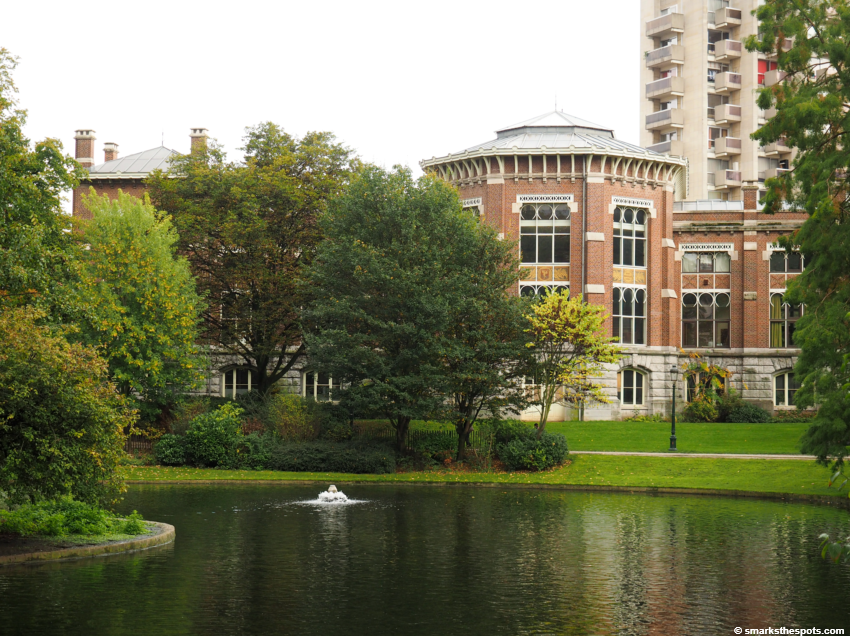 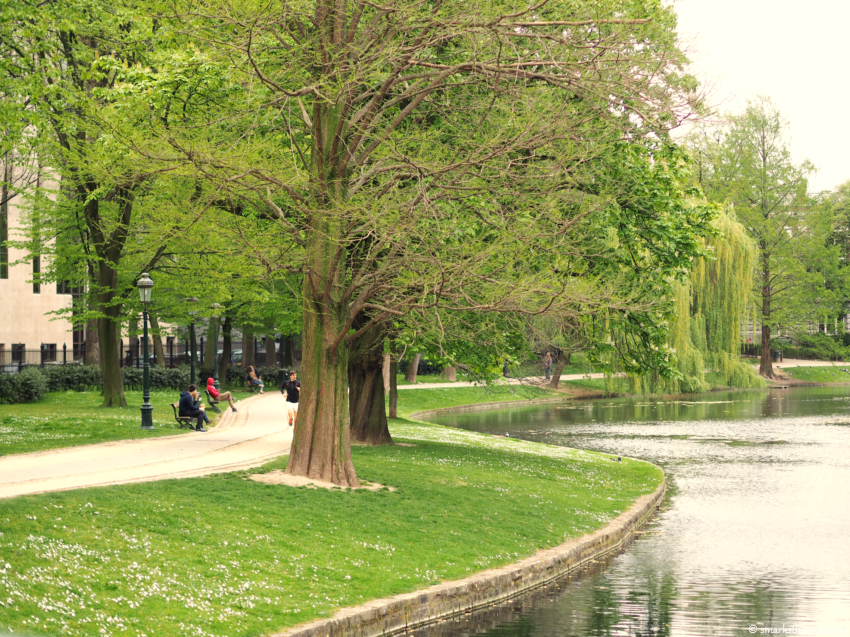 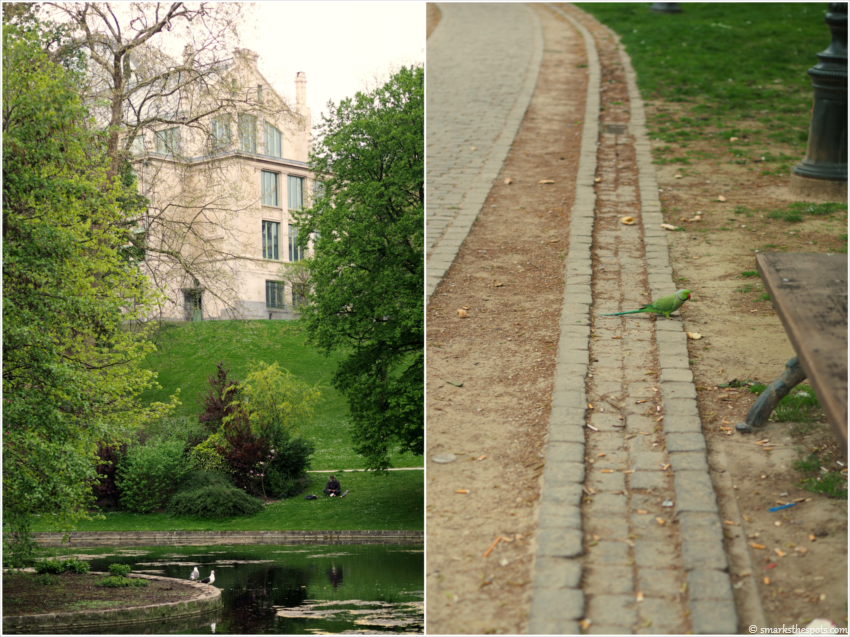 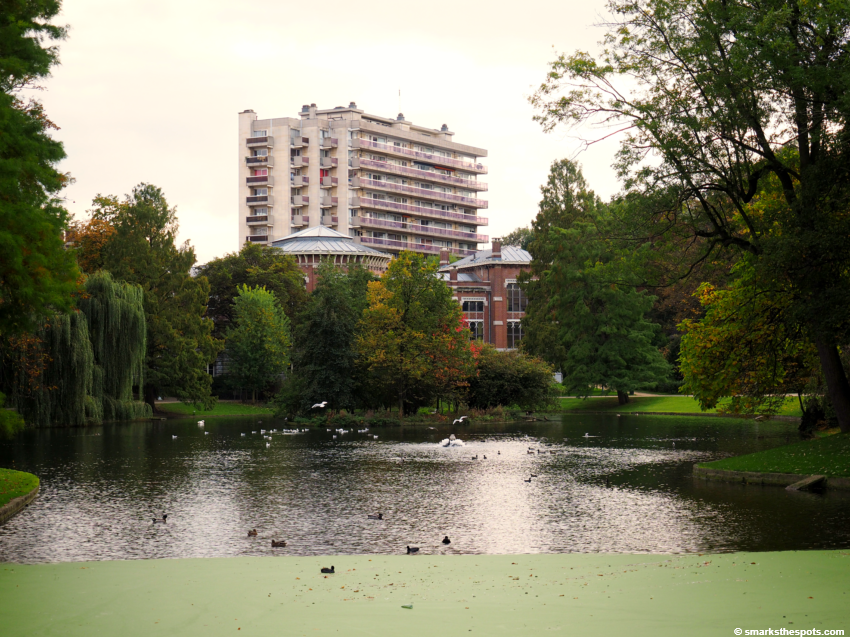 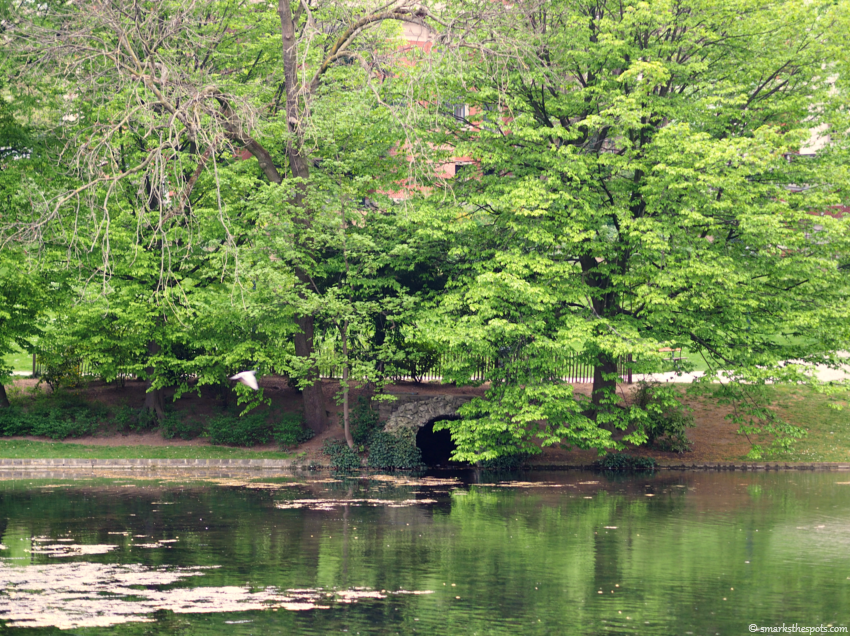 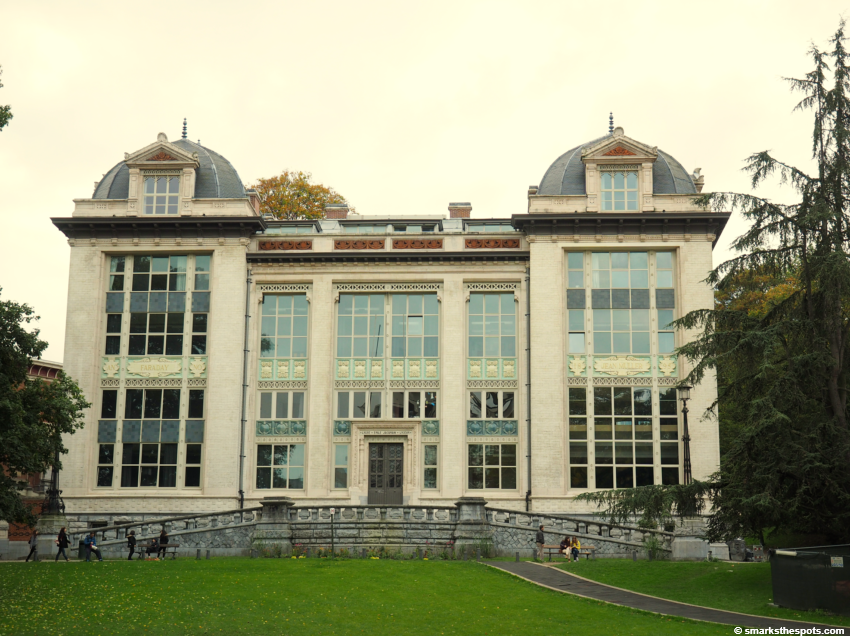 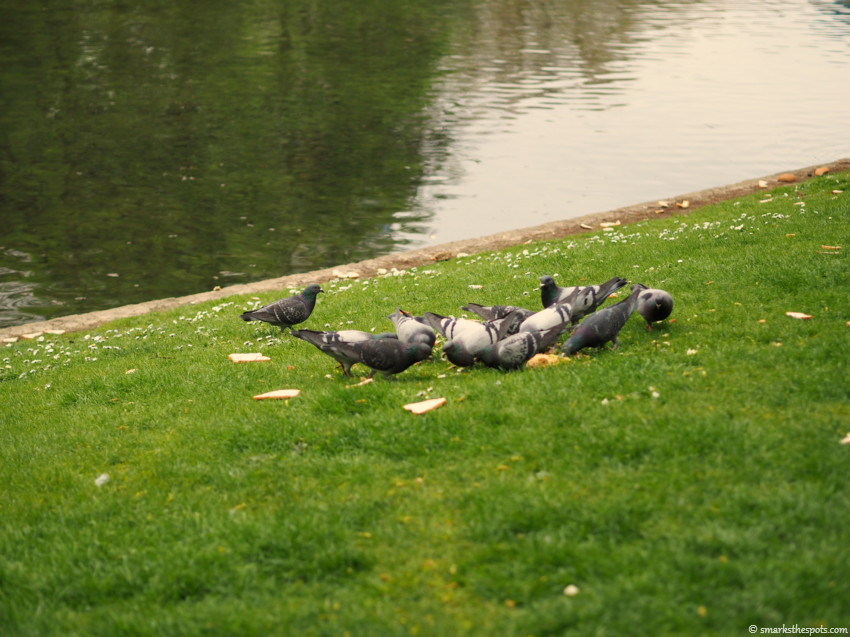