Over the recent years it seems that Brussels is bursting with interesting ideas and numerous new spots to explore. I’m sure you’ve already been to some of the most well-known cafes around town for their great coffee, relaxed atmosphere or sunny terrace but La Recre Cafe introduces a new concept: the “pay-per-minute cafe”.

Alice and Boris, the Parisian duo behind La Recre Cafe, got inspired by similar places in other cities and felt it was a good time to import the idea to the EU capital. Their intention was to create an easy-going space without too many rules where people could work together. There is free wifi, sockets and a few desktops (although you can obviously bring your own laptop) but also board games, magazines and a chess board if you wish to combine work with a bit of fun too. The owners are both involved in the film industry, so they regularly organize film viewings and meet-ups around film production. The terrace deserves a special mention as it’s spacious and equipped with a jacuzzi – how cool is that?!

The original part about this spot is that you’re actually charged based on how much time you spend there rather than what you consume. In terms of cost, you have to count 4€ for the first hour and an additional 50 cents every 10 minutes. For a whole day at La Recre Cafe though, you’ll never pay more than 16€. These prices include use of the facilities and unlimited coffee, water, ice tea, cereals, biscuits and candy. If you fancy a croissant, fresh juice or a soft drink, you’ll have to spend a few extra euros.

You know how I always share with you my honest opinion and this time is no different. I was actually on the fence about including this spot on the blog as I only write about places I really like but decided to do so because I appreciate the originality and potential of the idea behind La Recre Cafe. Sure, the terrace is really nice and the interior bright and calm. I found however that the chairs could be more ergonomic as you may end up spending quite a few hours there working and the atmosphere lacks this special something that makes you want to come back. Just a few points to take into account in the future for the most recent addition to the neighbourhood which has already welcomed some great places like God Save The Cream and Bocca Moka. 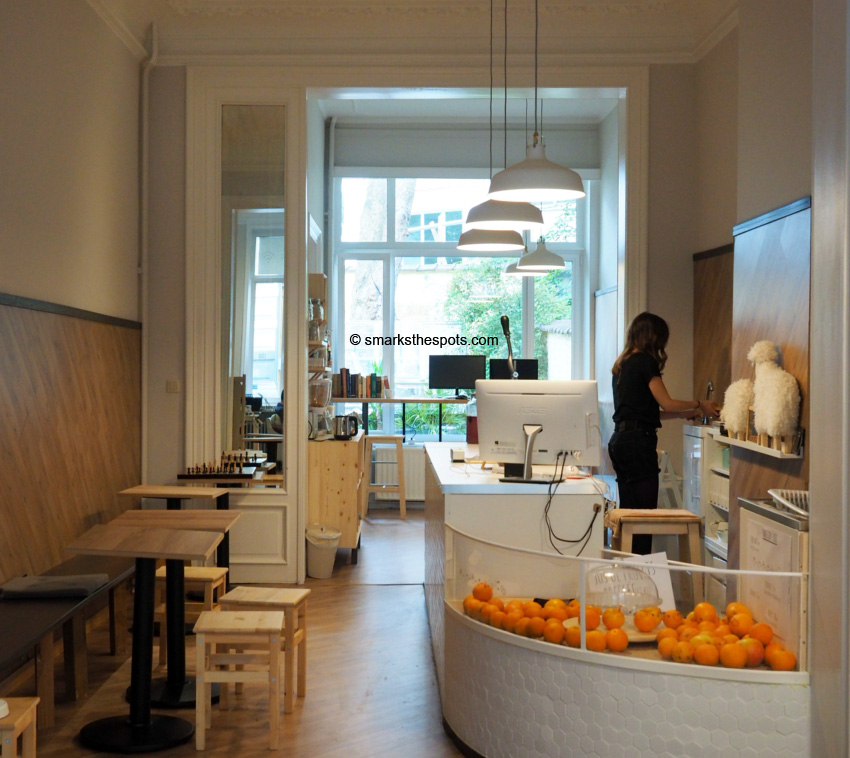 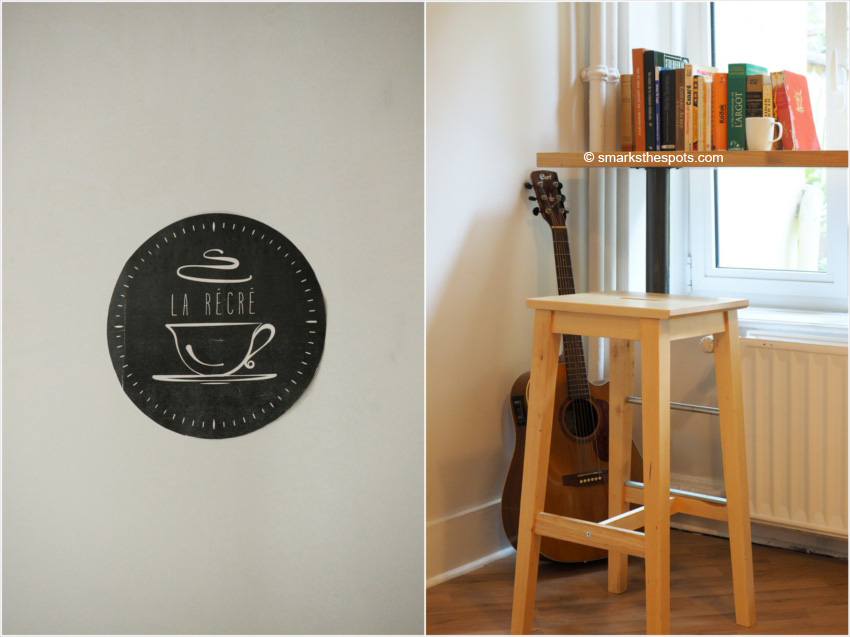 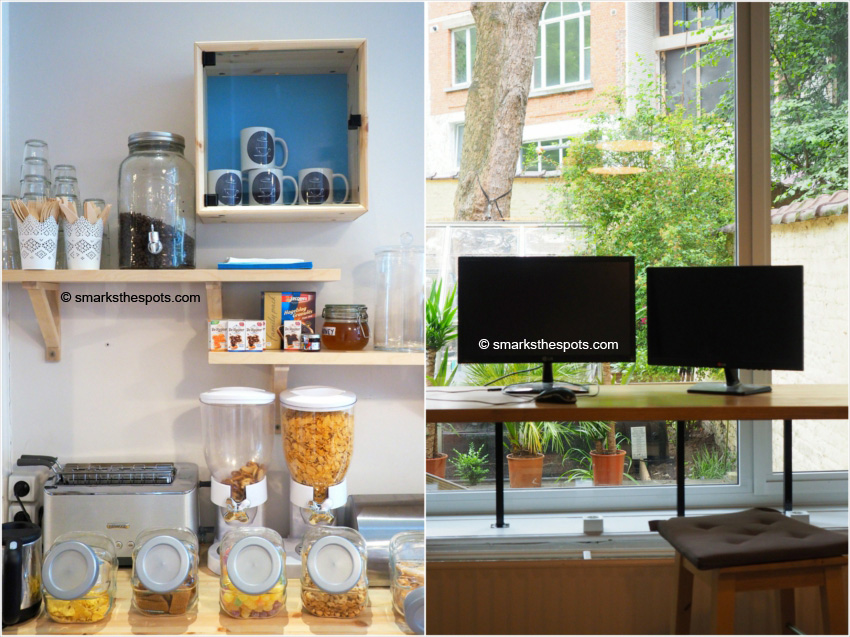 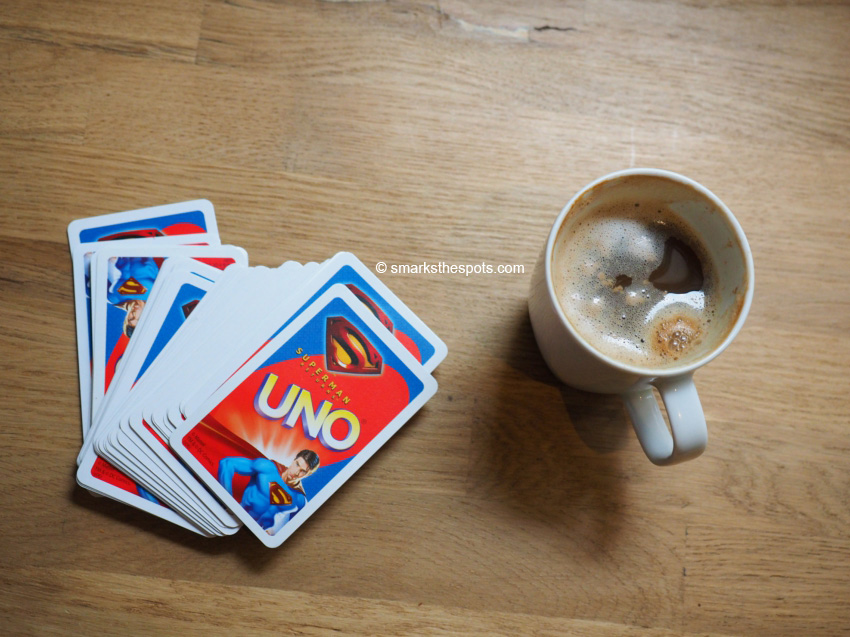 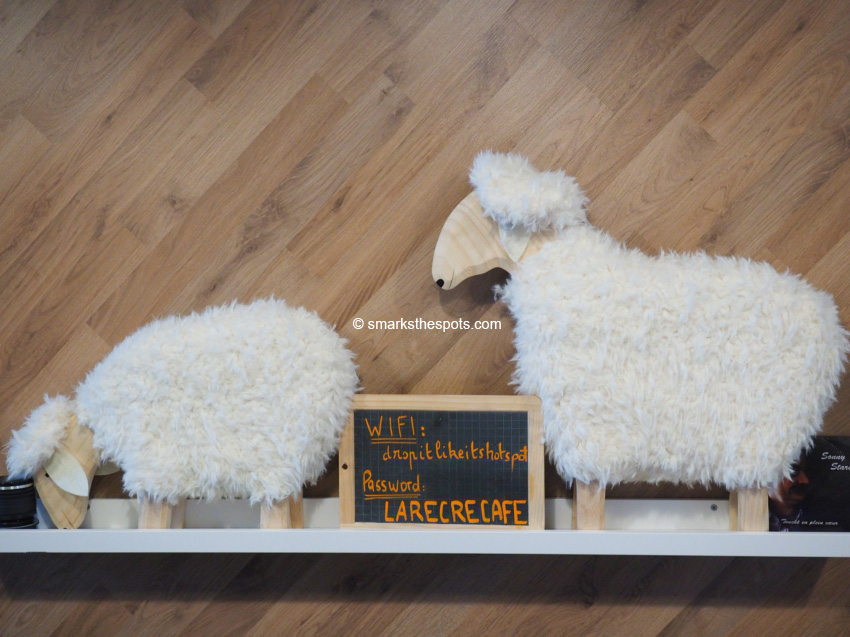 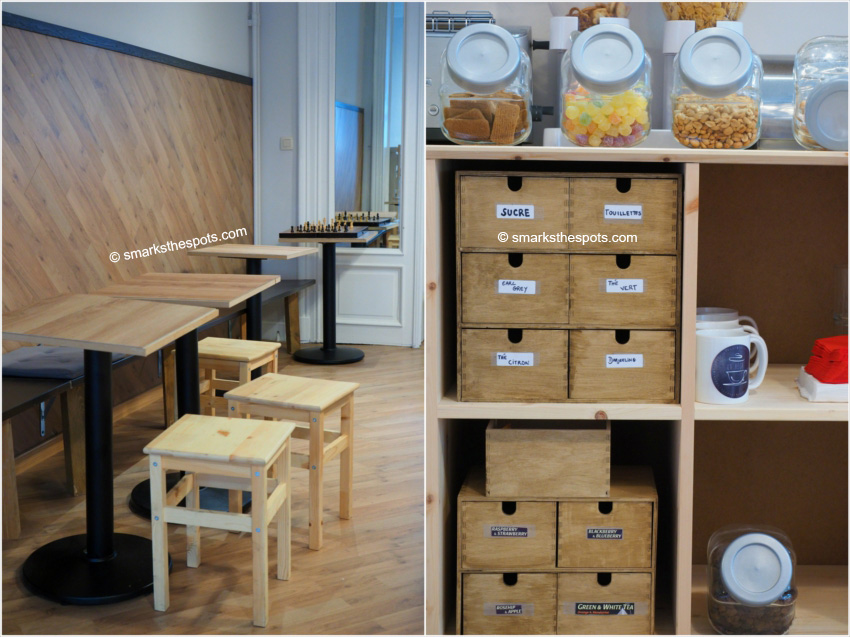 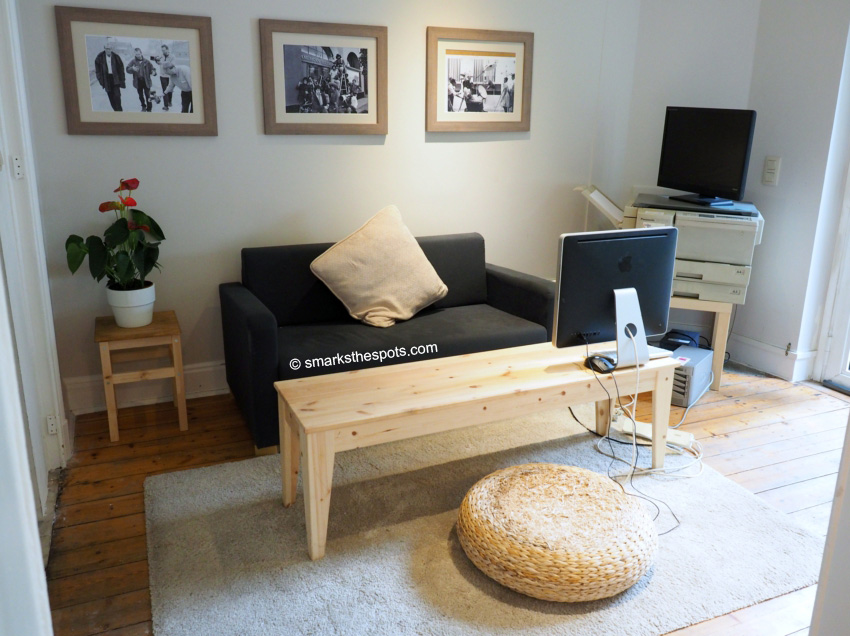 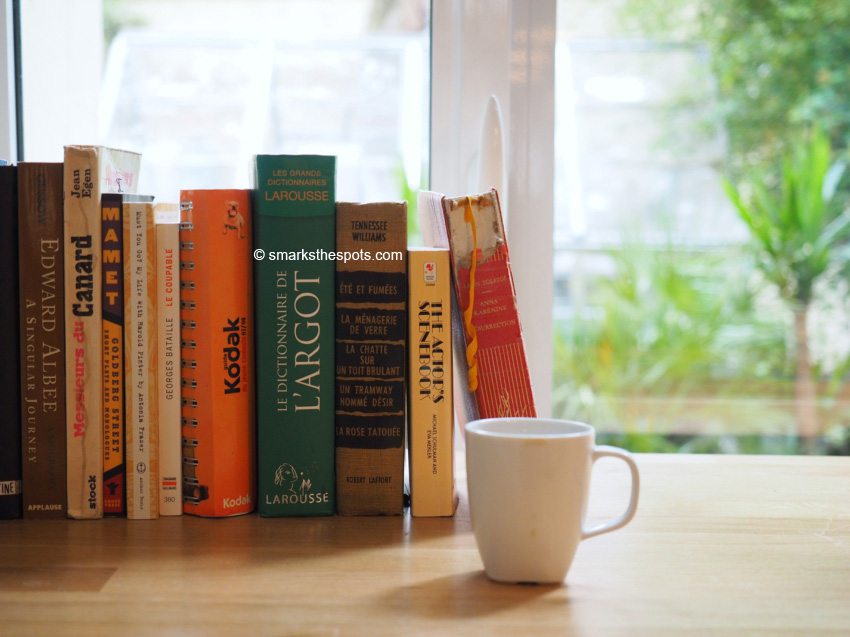 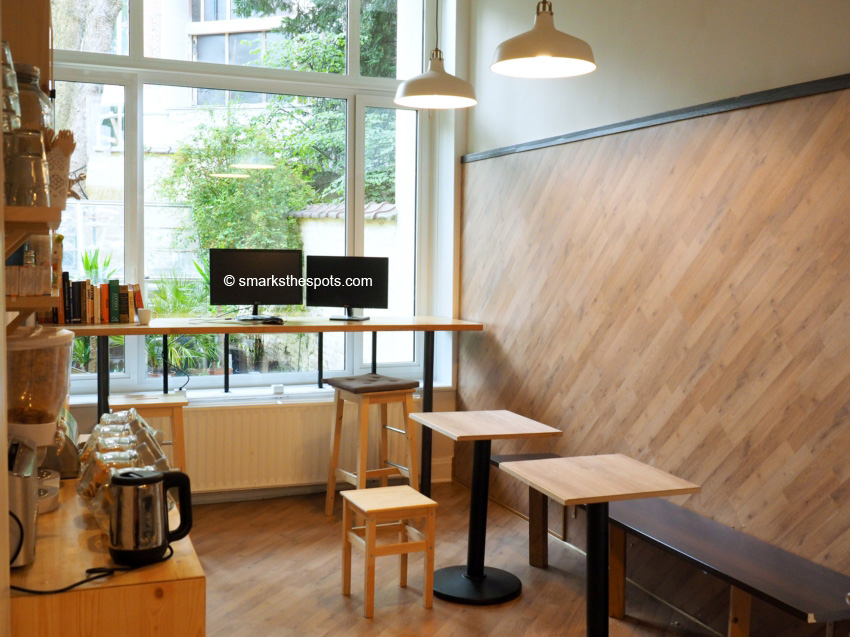 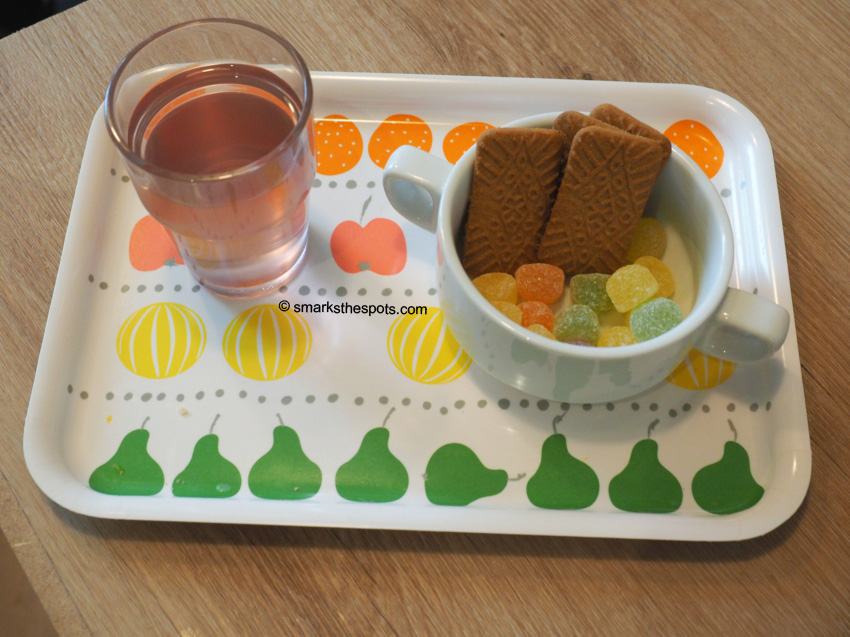 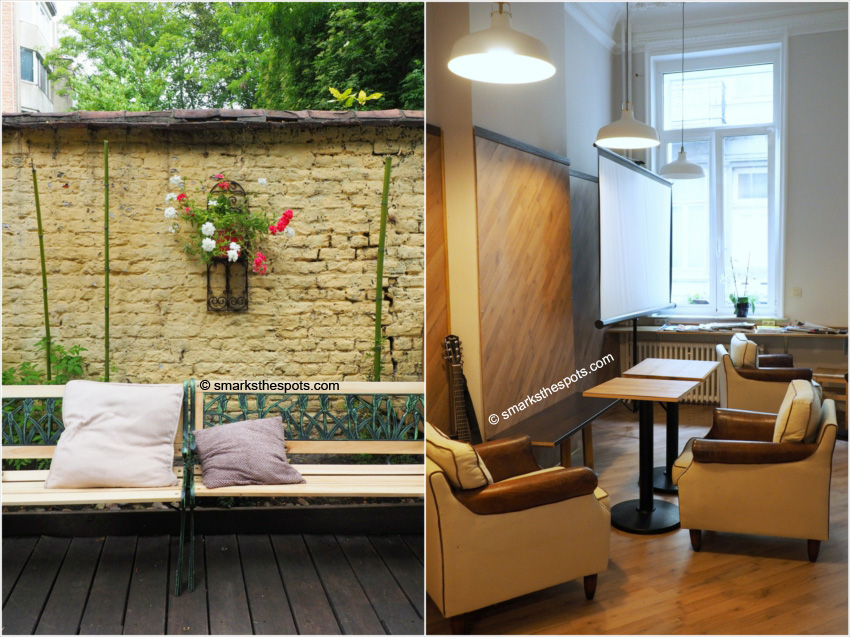 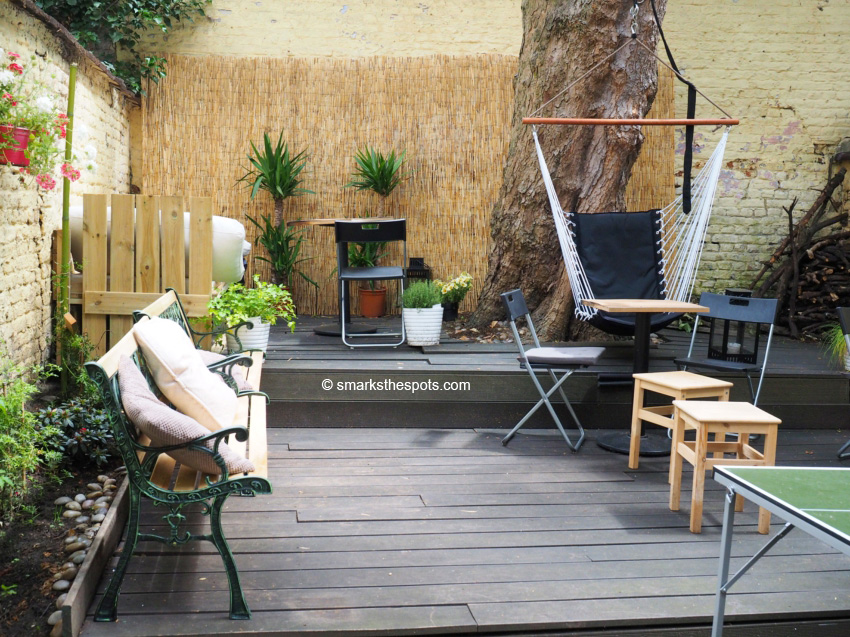 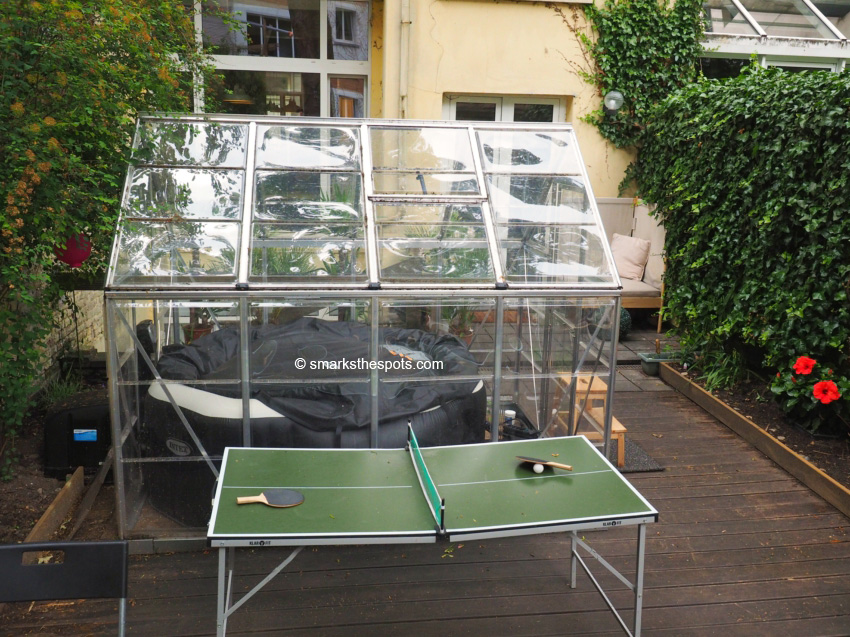 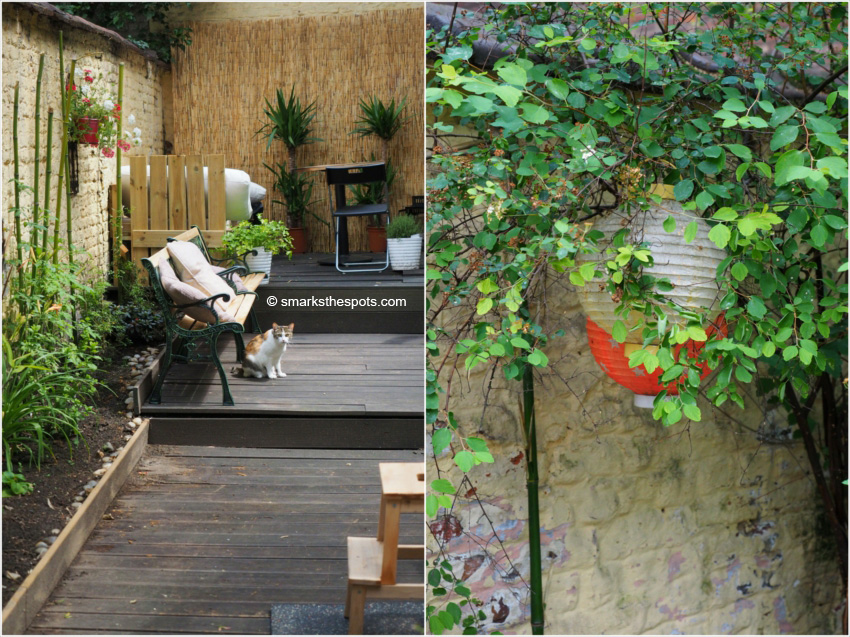 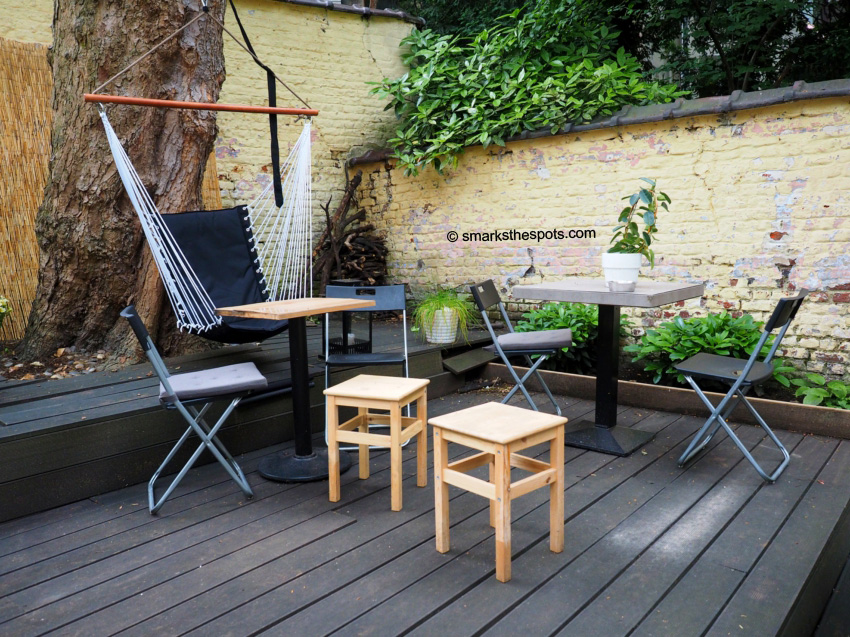