In France, Spots around the world

Throughout my trips I have been to quite a few museums but La Piscine is a really special one. After all, it’s not every day that one can admire works of art housed in an old swimming pool!

The first time I heard about La Piscine was while searching online for interesting spots in and around Lille. Since this would be my third trip to the city, I was keen to explore a little bit more and discover something new. My effort paid off and I was rewarded with a great little gem – a beautiful museum with a café managed by Meert, the famous chocolate and pastry makers from Lille that I love so much. If you have a sweet tooth, do try their salon de thé in Brussels by the way!

But I digress. Just a short drive away from Lille, we found La Piscine, formally known as Le Musée d’Art et d’Industrie de la Ville de Roubaix, waiting for us to explore it. The building itself is an Art Deco bath house originally built in 1932 at the instigation of Jean-Baptise Lebas, the city mayor of Roubaix at the time. Mayor Lebas was much loved loved and admired by his people for many reasons, including the construction of a number of public buildings that served as schools, clinics and social housing, but also for being a war hero during WWI and WWII. The architect, Albert Baert, was instructed to build the most beautiful pool in France, and so he did.

The walls are filled with stained glass windows, designed to symbolise the rising and setting sun in bright reds and oranges, that let plenty of light in. La Piscine was a temple to hygiene and well-being for Roubaix which was flooded by workers in then thriving textile industry. Their houses were not equipped with bathrooms or hot water lacked, so the swimming pool was a place where the classes would mix and everyone would come to take a hot bath and learn how to swim. Besides the pool, there were also bathtubs, a hair salon, manicure and pedicure rooms, steam baths, an industrial laundry and a central courtyard garden with a terraced area for enjoying the sun. The popularity of La Piscine gradually declined with the downturn of the textile industry in the 20th century and in 1985, it finally closed its doors.

A few years later, the city council decided to restore the building and reopen it to the public, as a museum this time. Jean-Paul Philippon, the architect behind the conversion of a former training station to the famous Musée d’Orsay in Paris, undertook the work which was completed in 2001. The result was such a success that Philippon returned in 2018 to expand the museum. The majority of the original features of the building were preserved, including the tiled changing rooms, old signs, giant filtering system and of course, the central part of the pool which is however a bit narrower and shallower nowadays. A few of the things that have stayed with me are the reflection of colours on the rippling water through the stained windows, the porcelain portico porch at one end of the pool which was manufactured in Sèvres for the world exhibition in Ghent in 1913 and Camille Claudel’s sculptures.

The museum hosts an impressive collection of exhibits that range from textiles and ceramics to sculptures and paintings. There are also temporary exhibitions that are frequently changing, so you have another reason to go back more than once. A little fun fact: amongst the exhibits there are paintings of Robert de Niro Senior, the father of actor Robert de Niro, who visited the museum a few years ago.

If you are planning on visiting Lille soon or are up for a little trip in northern France to see something different, La Piscine is well worth a visit. And if you have already been, do share with me your impressions on the comment section or on my Instagram – I’d love to know what you think! 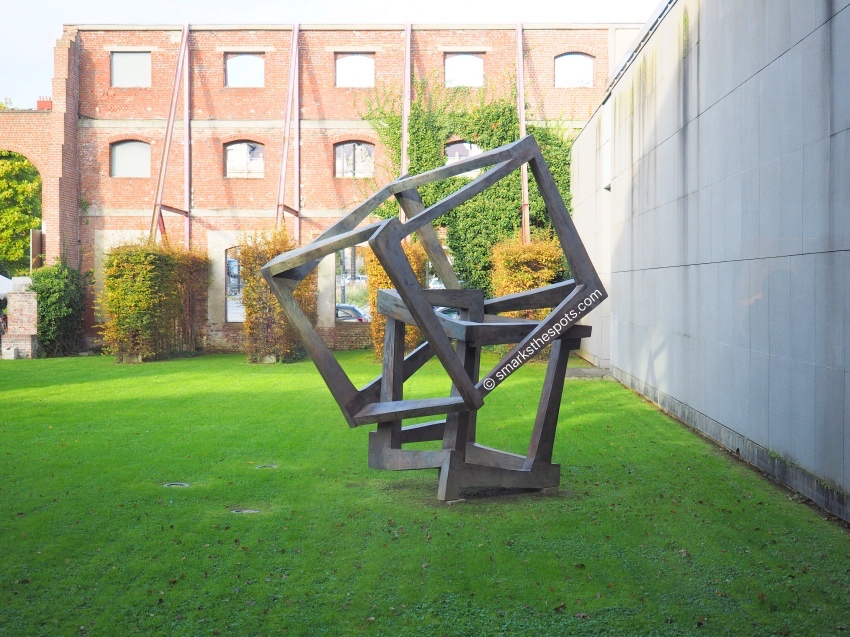 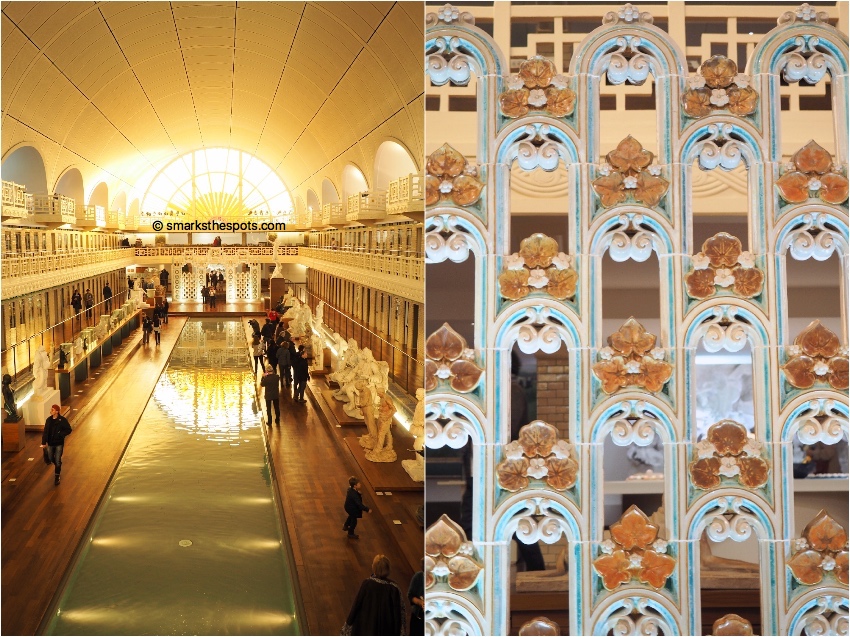 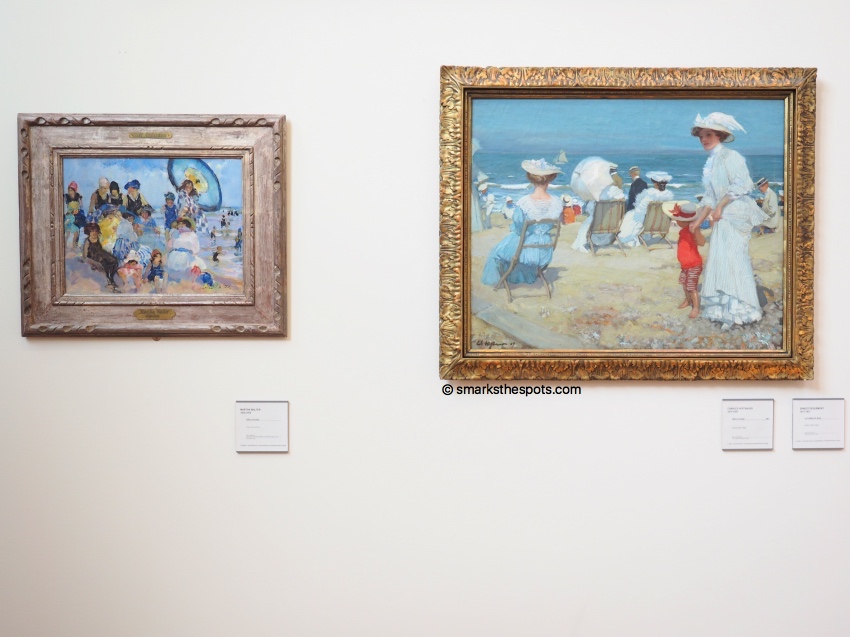 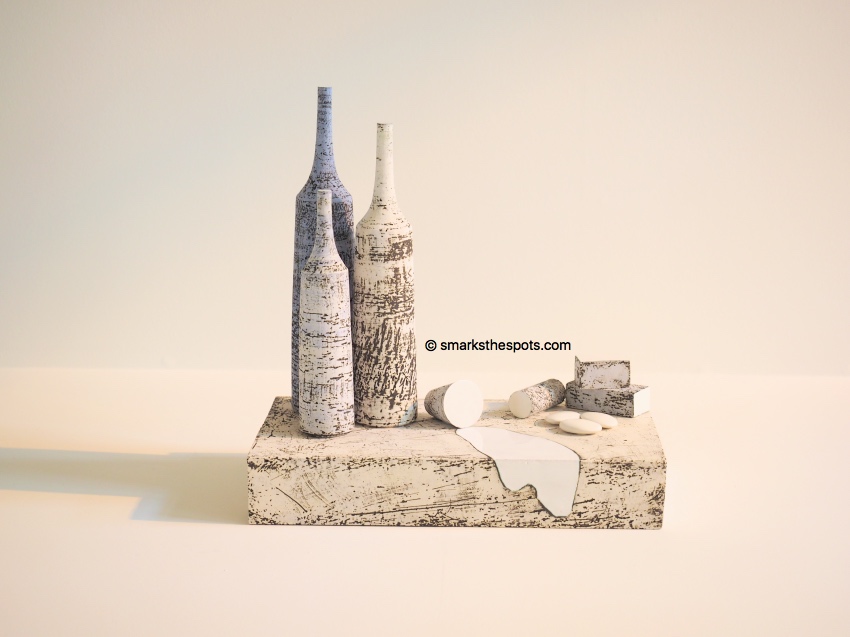 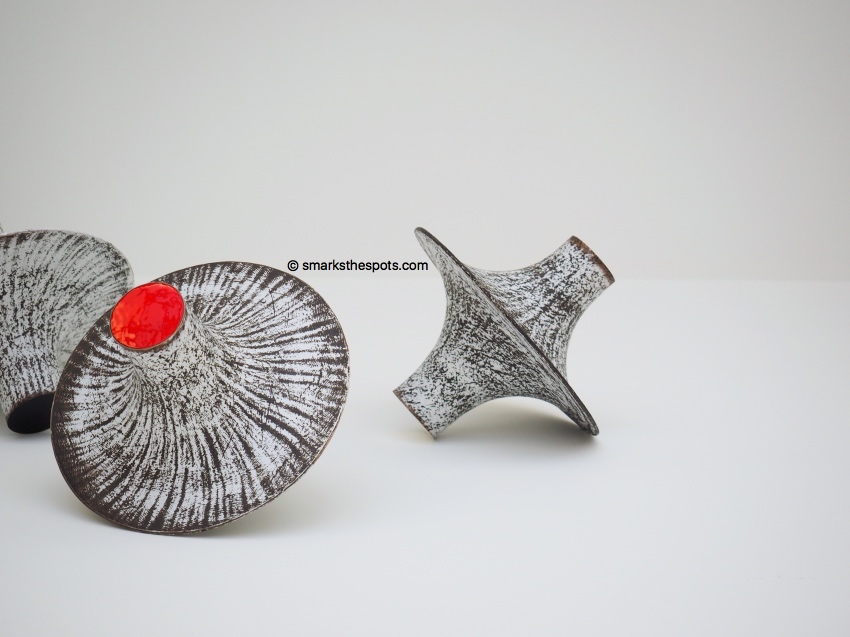 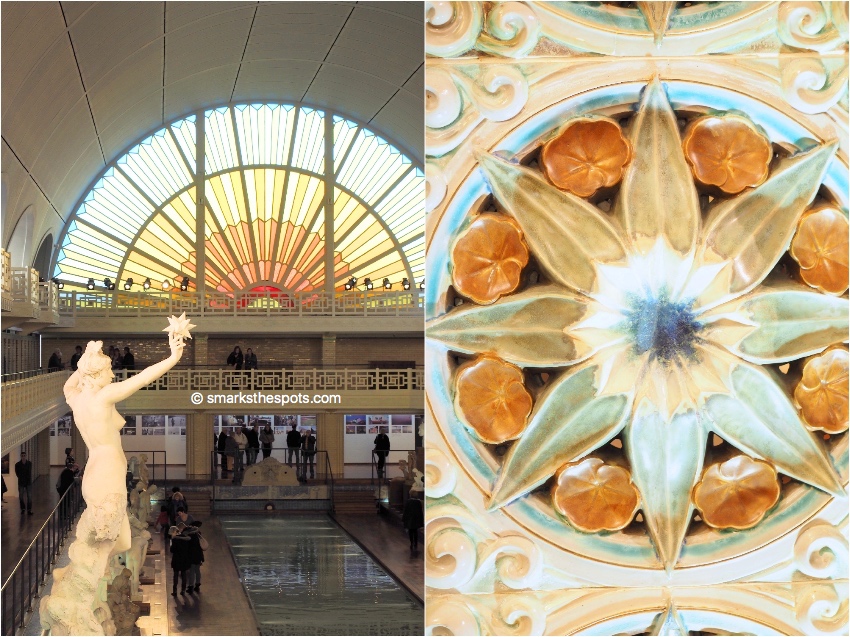 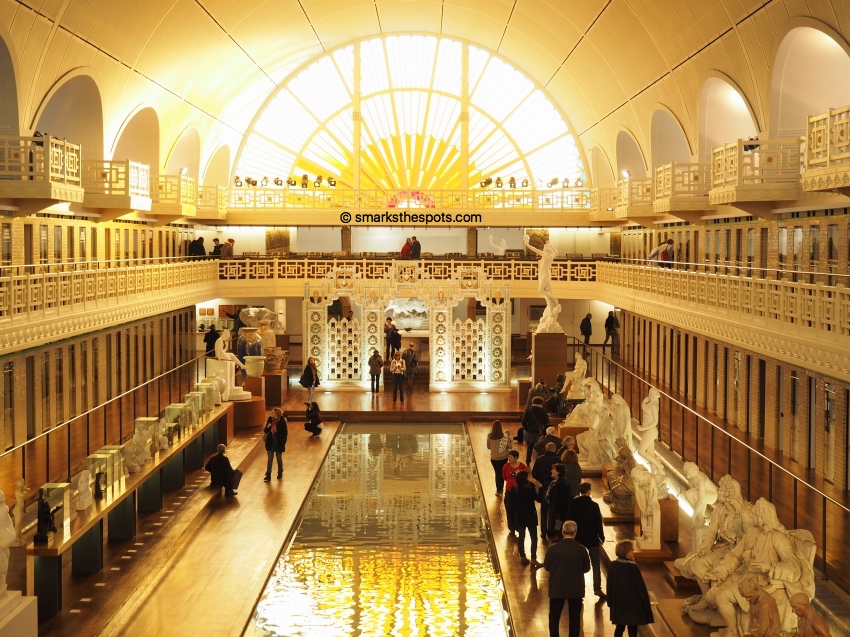 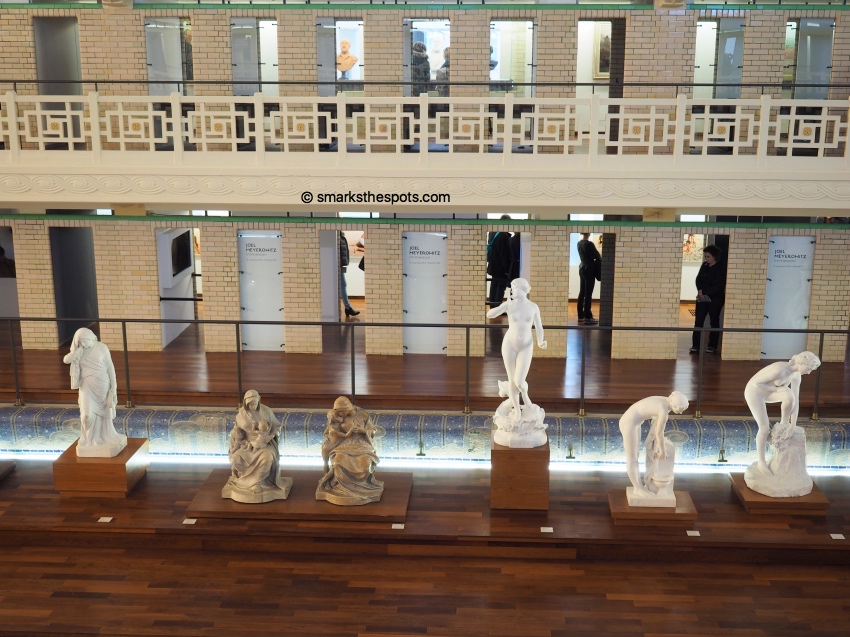