A tribute to my favourite spot in the City of Light with all my heart. Paris, stay strong.

Paris is full of both well-known and secret gardens. I was lucky enough to explore quite a few of them when I used to live in the French capital but for some reason the Jardin du Palais Royal has always had a special place in my heart. Every time I visit Paris, I make sure to pass by even for a little while just because it makes me really happy to be there.

I took the pictures below during my last trip when the leaves had already started to fall and the weather called for layers. I didn’t really mind the lack of sunshine as the garden is beautiful no matter the season. Tucked behind a courtyard just a stone’s throw from the busy Louvre, the Jardin du Palais Royal is often missed by the crowds of visitors that head to the Jardin des Tuileries. This means that the garden is usually a very peaceful spot for a picnic or some quiet time with a cup of coffee from the nearby Cafe Kitsune.

The rectangular garden is framed by three elegant arcades (Galerie de Valois, Galerie de Montpensier and Galerie Beaujolais) lined with stylish boutiques, art galleries, cafes and kitschy stores and the Cour d’Honneur (Court of Honor). I love the mosaic walkways and vintage hanging lamps of the arcades but undoubtedly, the signature feature of the Jardin du Palais Royal is Daniel Buren’s black-and-white striped columns (officially known as “Les Deux Plateaux”) that have caused a lot of controversy since they were installed in 1986.

The Palais Royal and its garden have a rich history. The palace was commissioned by Cardinal Richelieu in 1629 and passed on after his death to King Louis XIII. The property changed hands again when it was given to the brother of King Louis XIV and his family who expanded the palace by adding arcades and boutiques. The Jardin du Palais Royal got smaller due to the works but it was open to the public and quickly became a meeting point for artists and intellectuals. The French Revolution broke out at the Café du Foy in the Galerie de Montpensier in 1789 just three years after its opening and a few years later the Palais Royal and its garden became property of the State. The famous writer Colette also lived above the Passage du Perron, a passageway crossing the Galerie Beaujolais, during the last years of her life in the ’50s.

Well, now you probably can see why this place is so special. If you’re looking for hidden gems or a quiet refuge in the French capital, make sure to visit the Jardin du Palais Royal – I’m sure you will be seduced by its charm too. 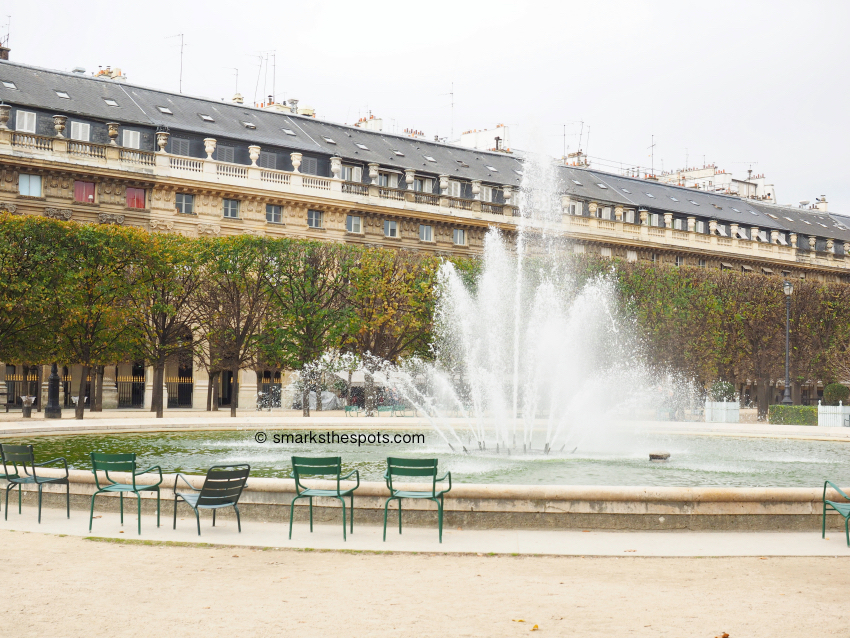 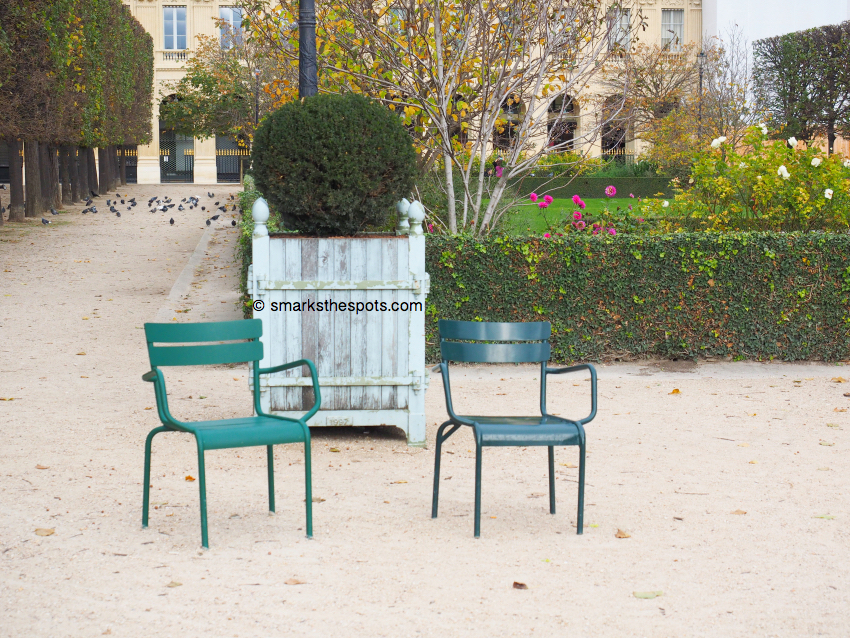 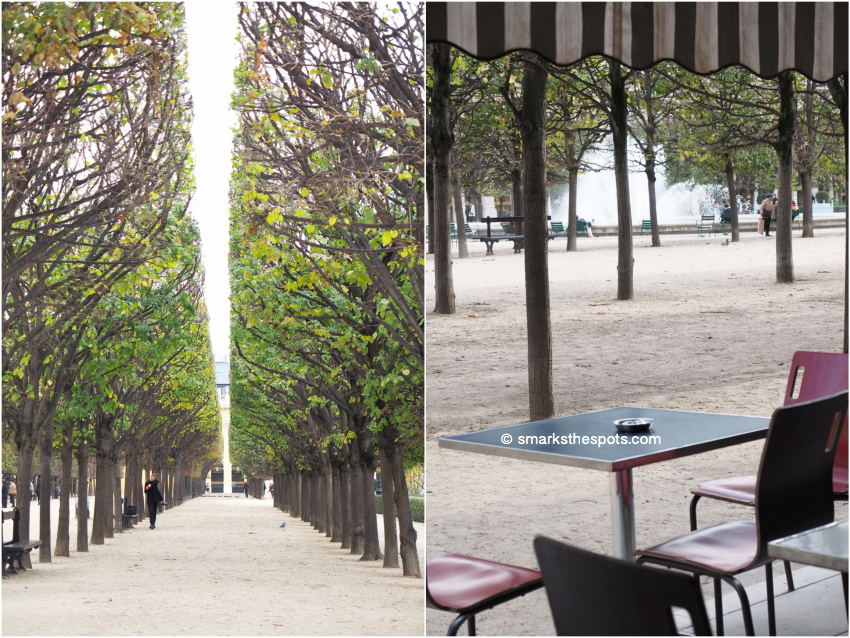 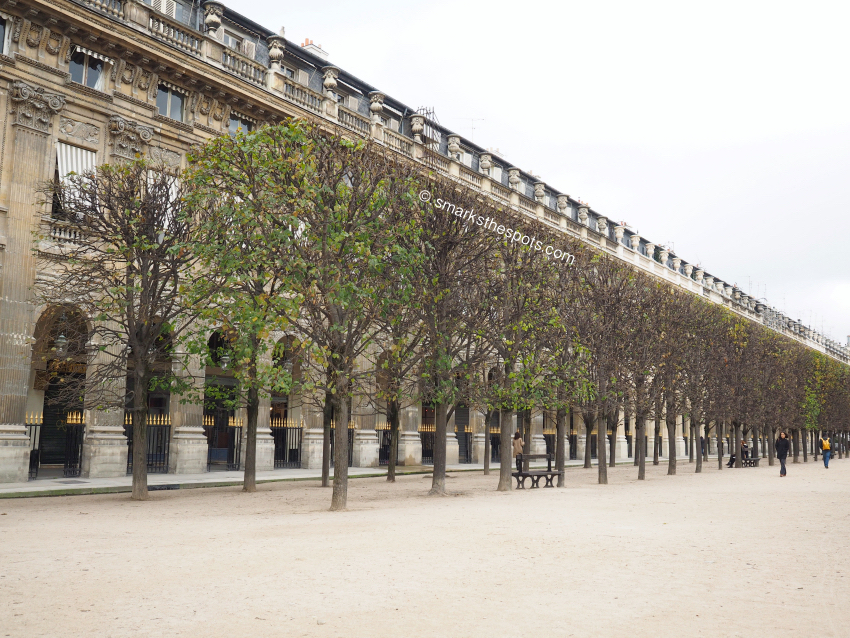 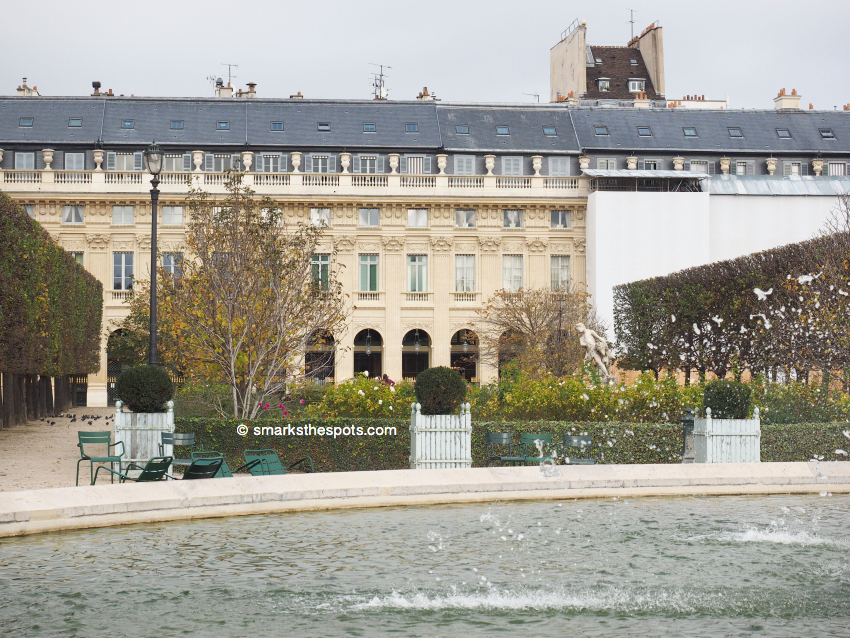 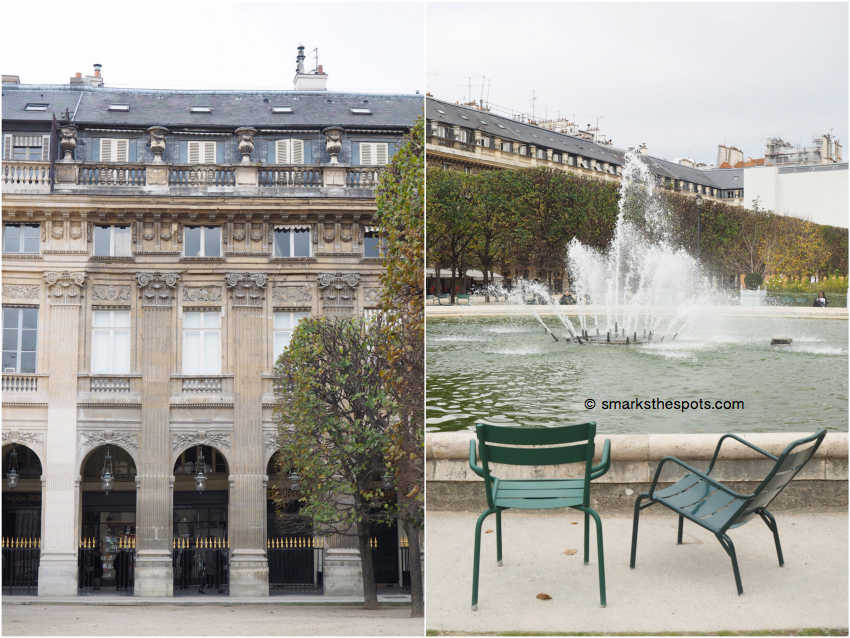 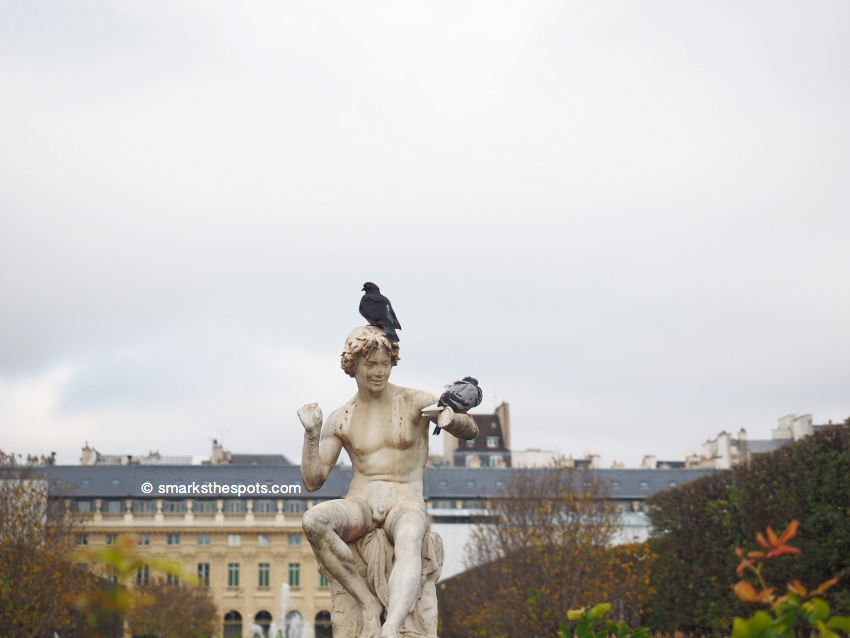 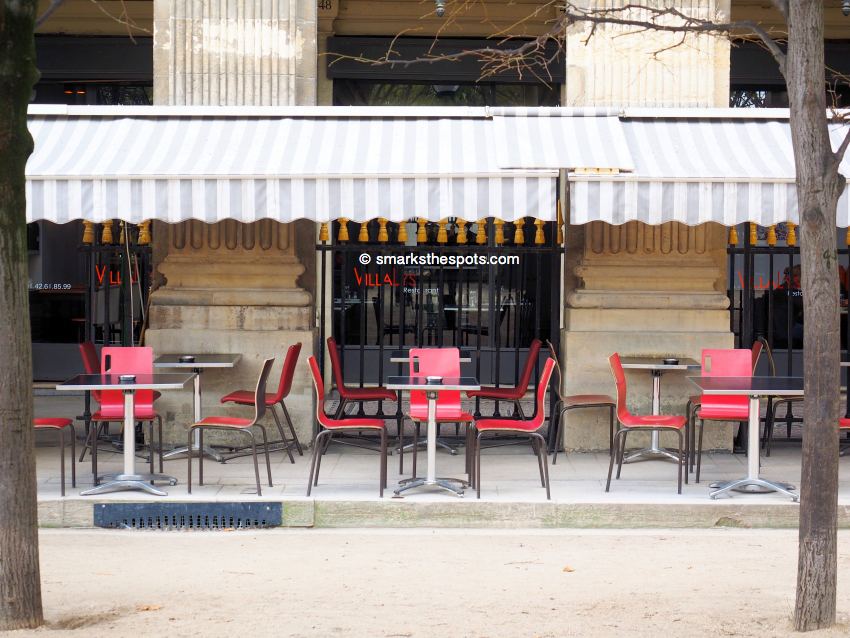 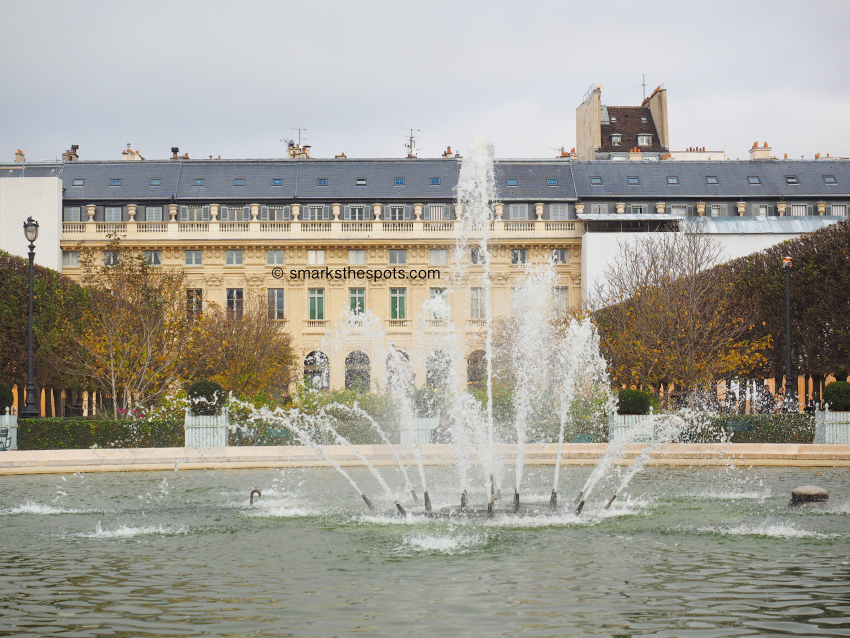 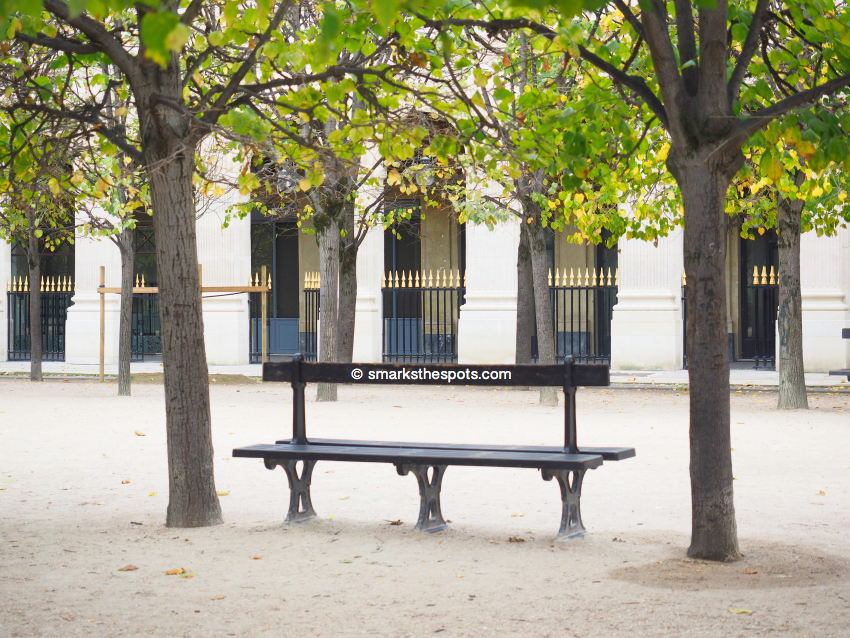 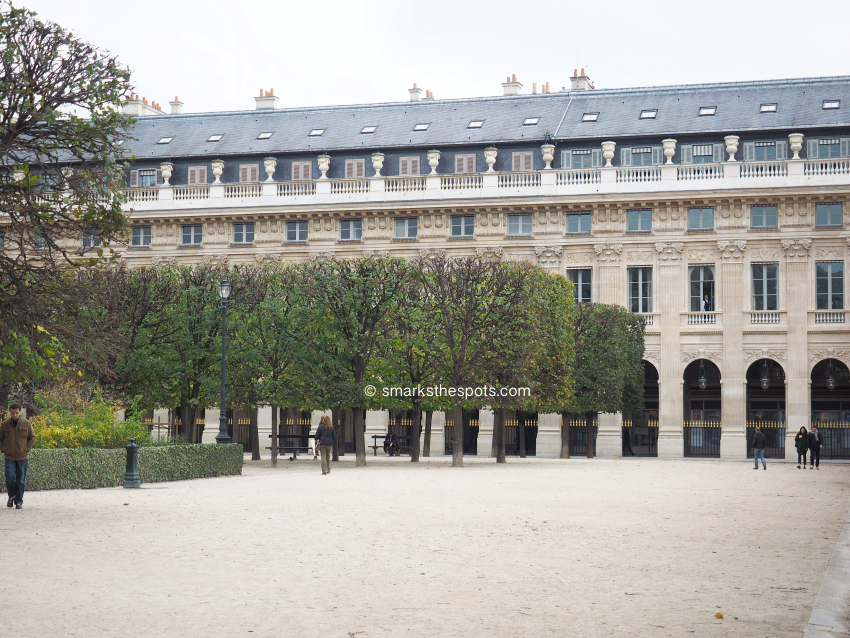 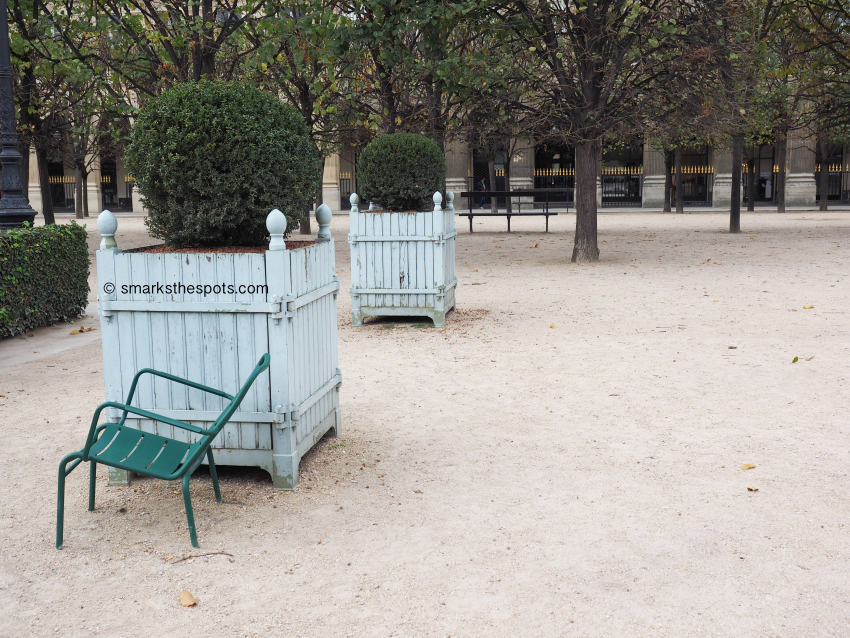 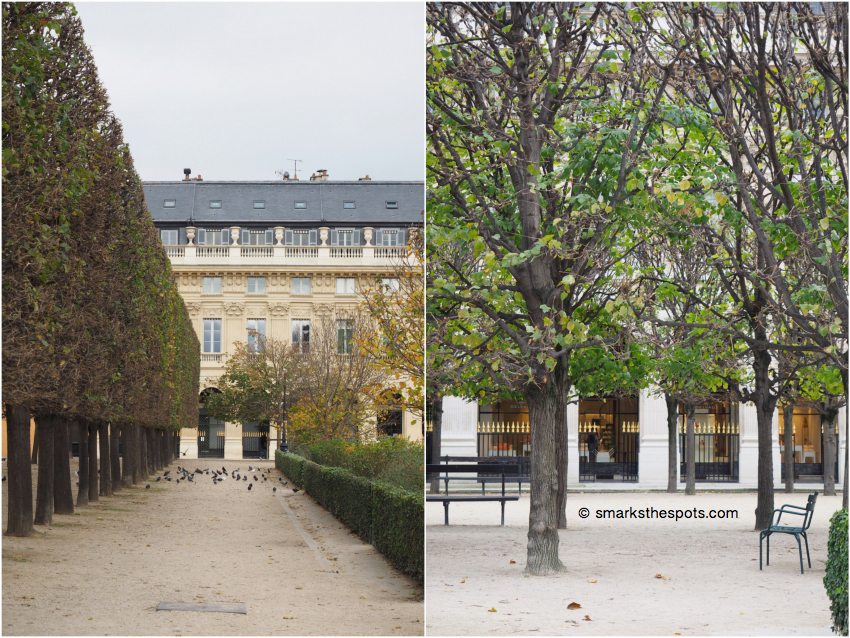