The Jardin d’Acclimatation is well known to Parisians but not so much to visitors. Despite living in Paris for a while, I had actually never heard of it but discovered it by chance one of the last times I visited the Bois de Boulogne. Little did I know that I had found myself in the first ever amusement and leisure park in France!

The Jardin d’Acclimatation opened in 1860 and was commissioned by Emperor Napoleon III and his wife Empress Eugénie. Inspired from their stay and the Hyde Park in particular, they decided to create something similar in the French capital. La crème de la crème of landscape gardeners, architects and engineers were hired to realise their vision. A beautiful park that hosted flora and fauna from around the world was made. Fast forward quite a few years later, the Jardin d’Acclimatation welcomes millions of visitors per year who are mostly families.

The park nowadays is a lovely place to sit back, let the kids play, and relax. You’ll find a small farm with animals, fair rides, playgrounds, a small cafe (although you can bring your own food and beverages and have a picnic at the gardens), a mini train that takes you around the sights, a paddling pool and several new attractions after the recent renovations. If you are a modern art enthusiast, make sure to check out the impressive Fondation Louis Vuitton too. 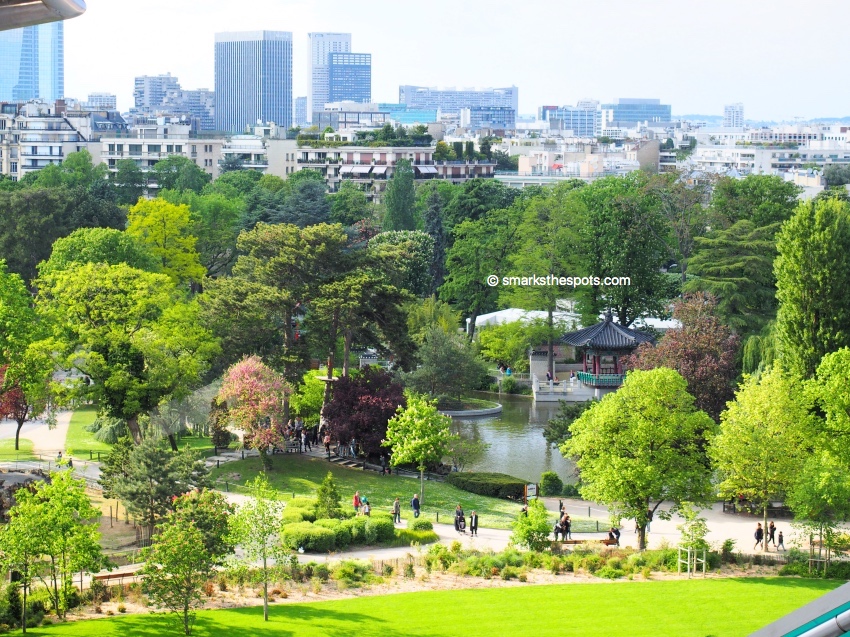 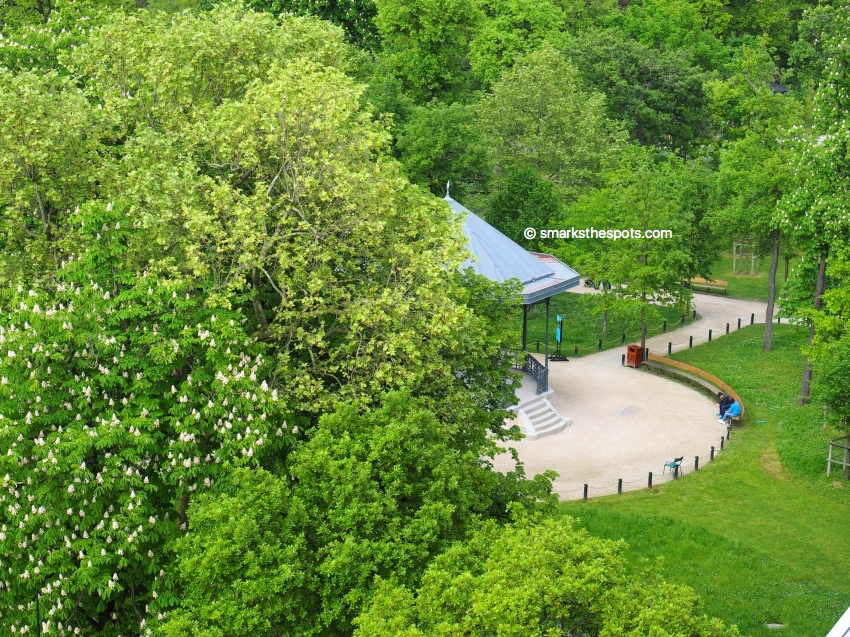 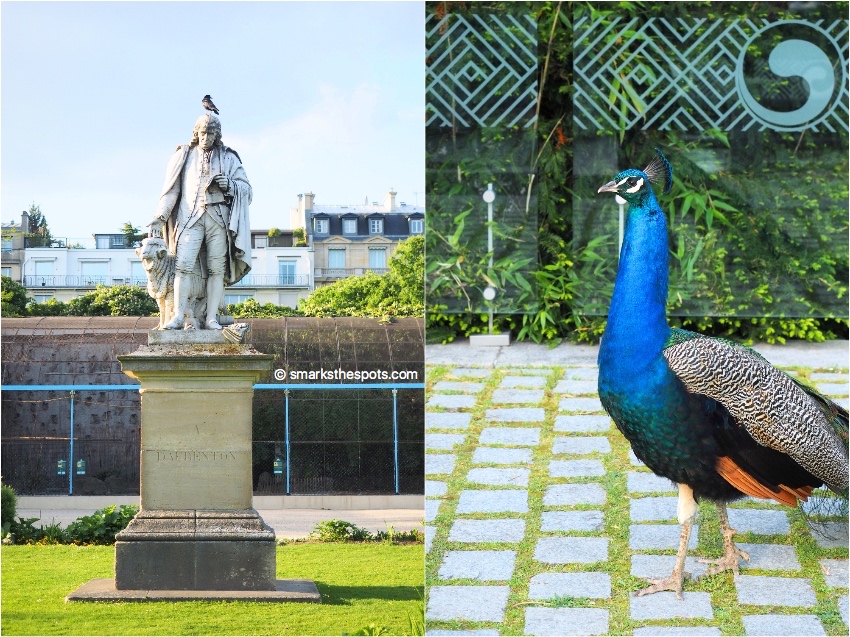 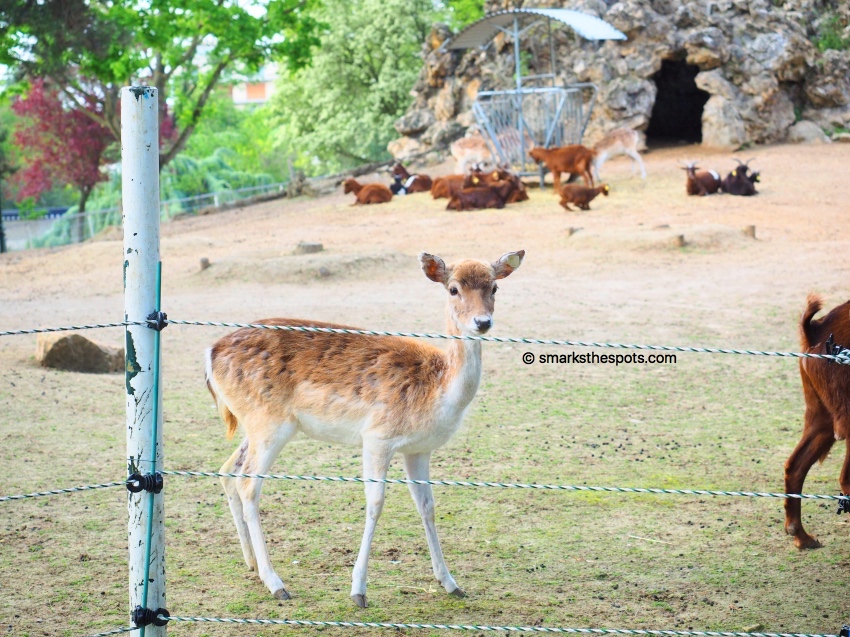 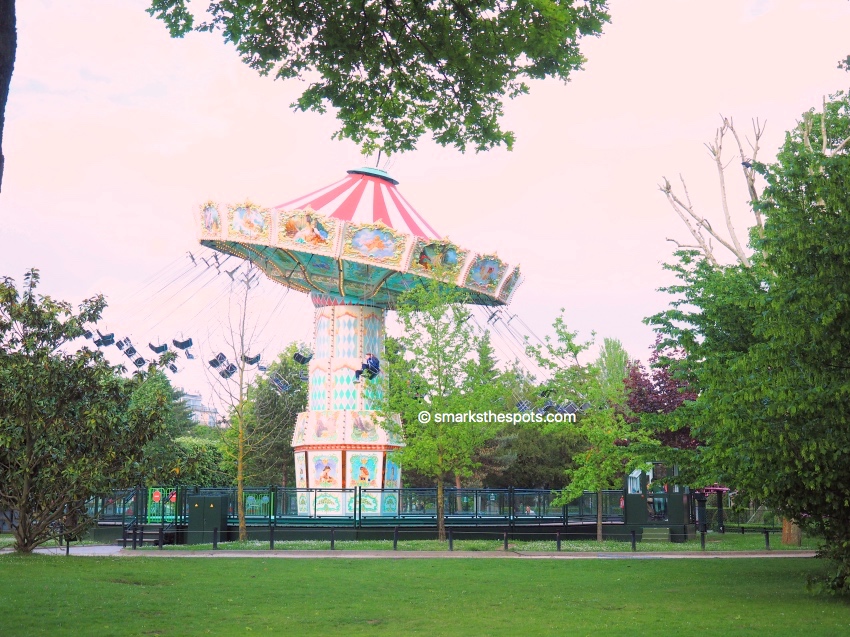 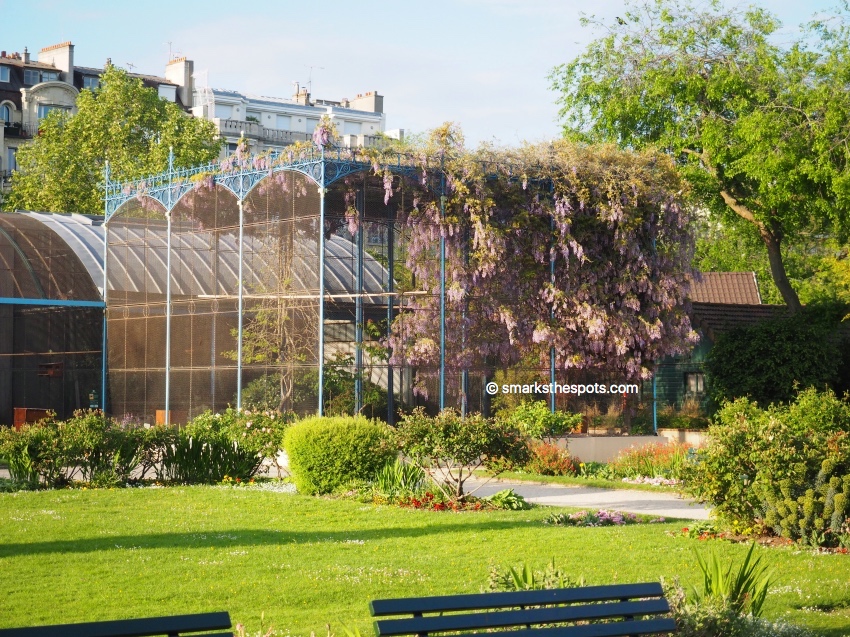 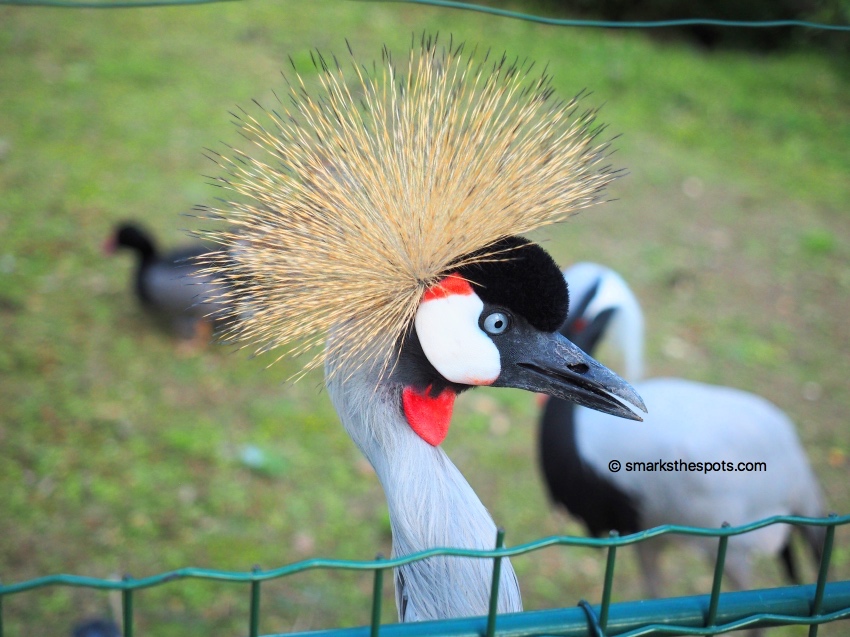 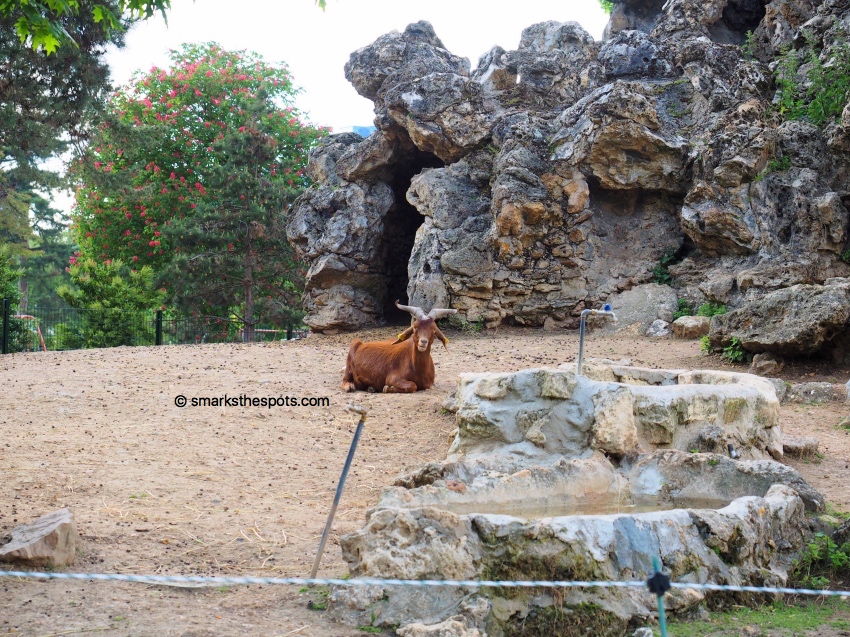 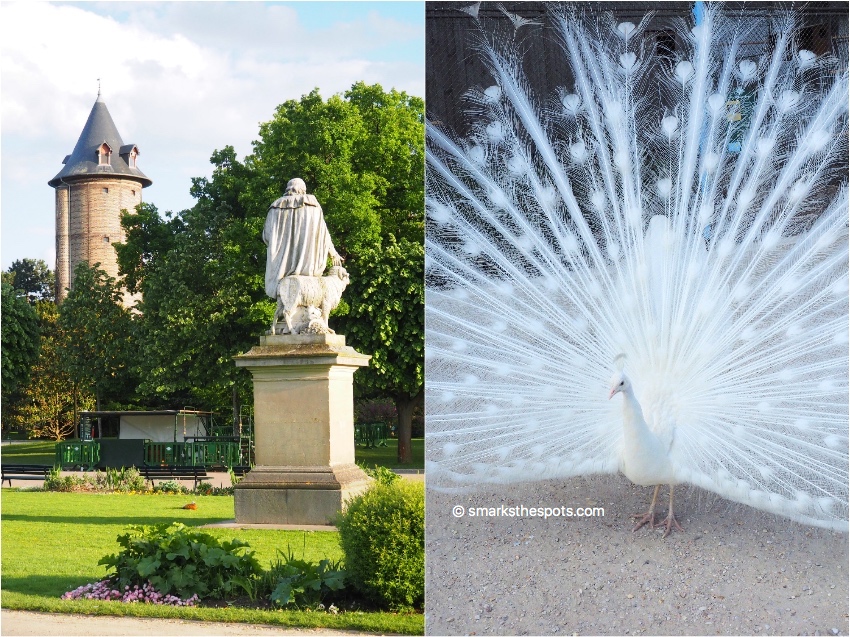 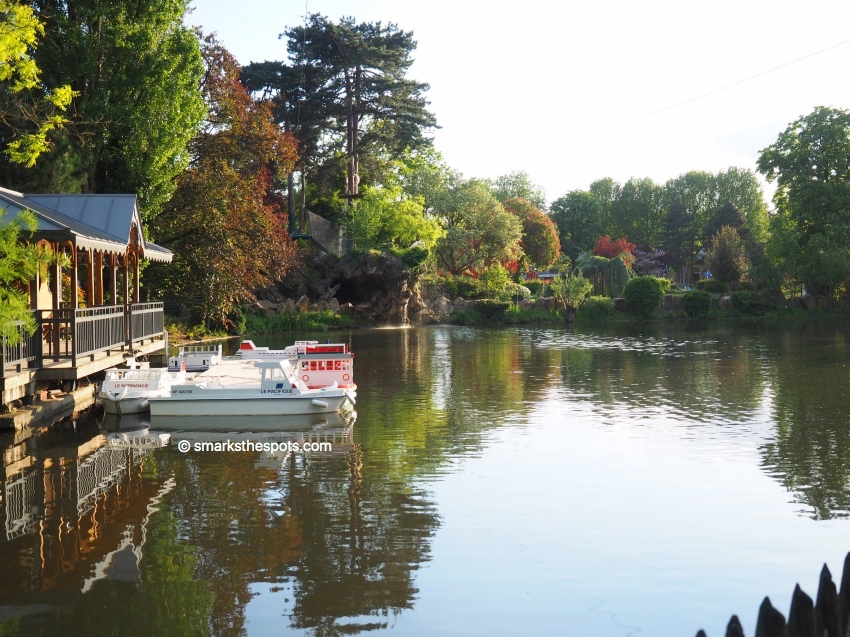 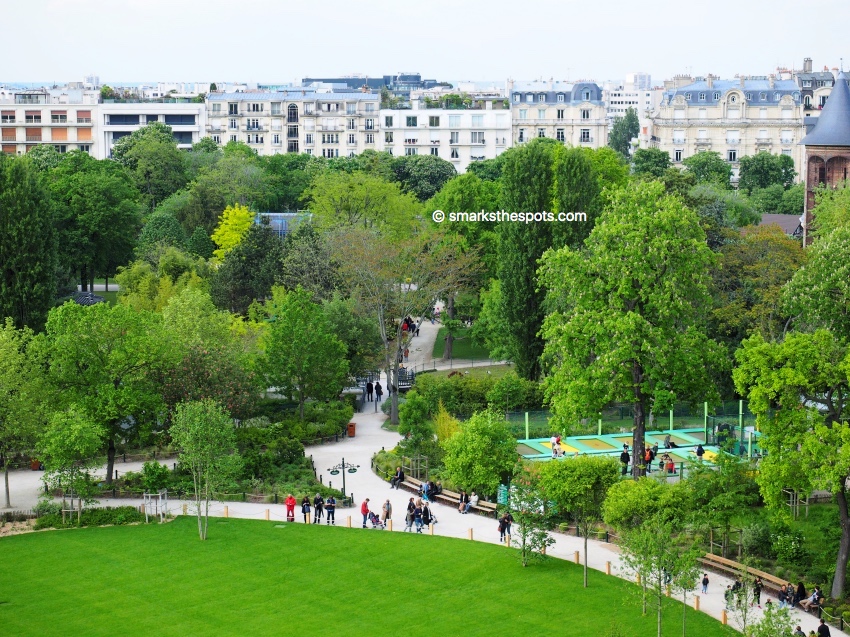 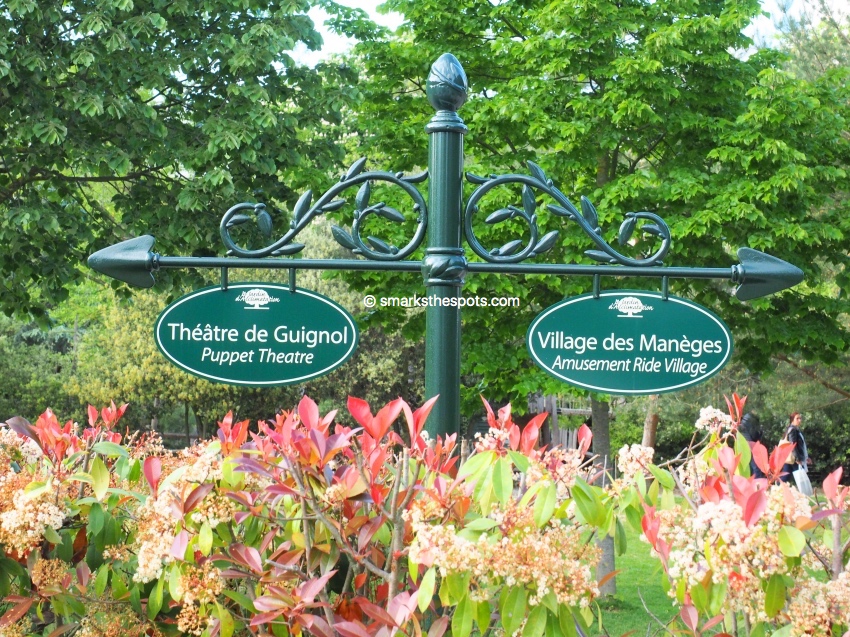 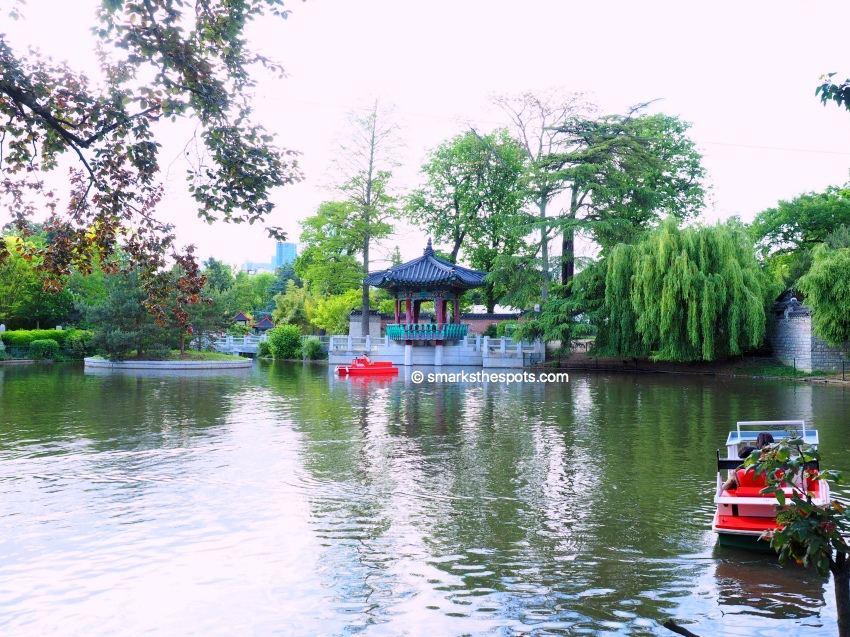 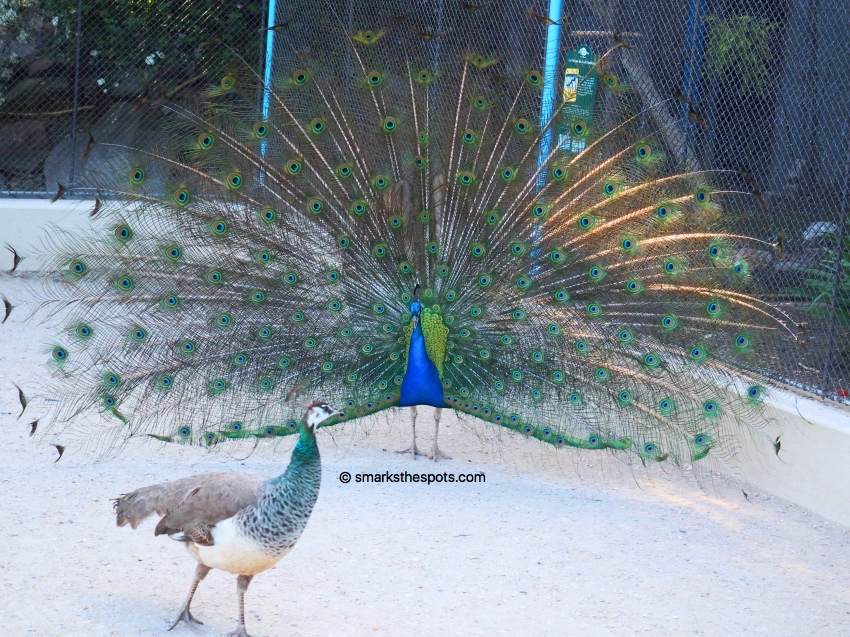 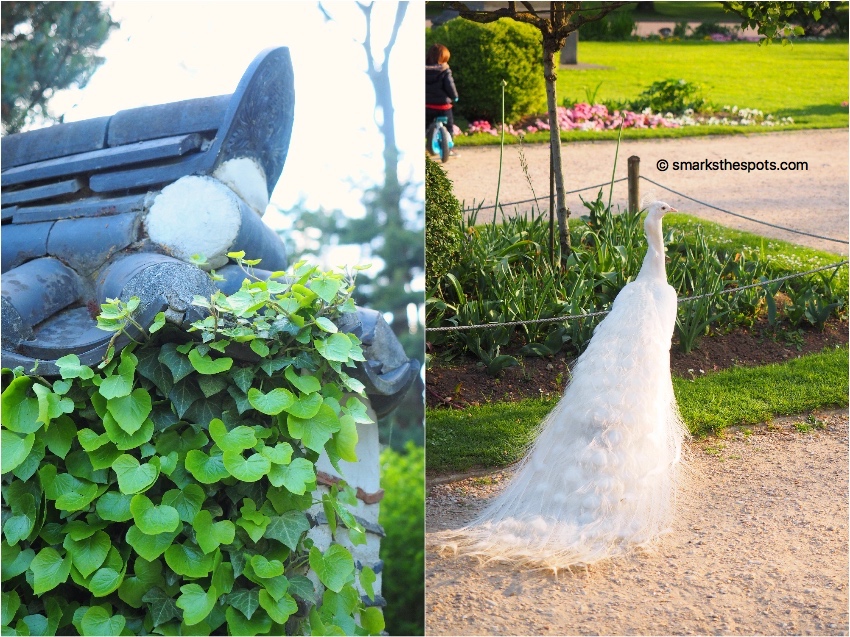 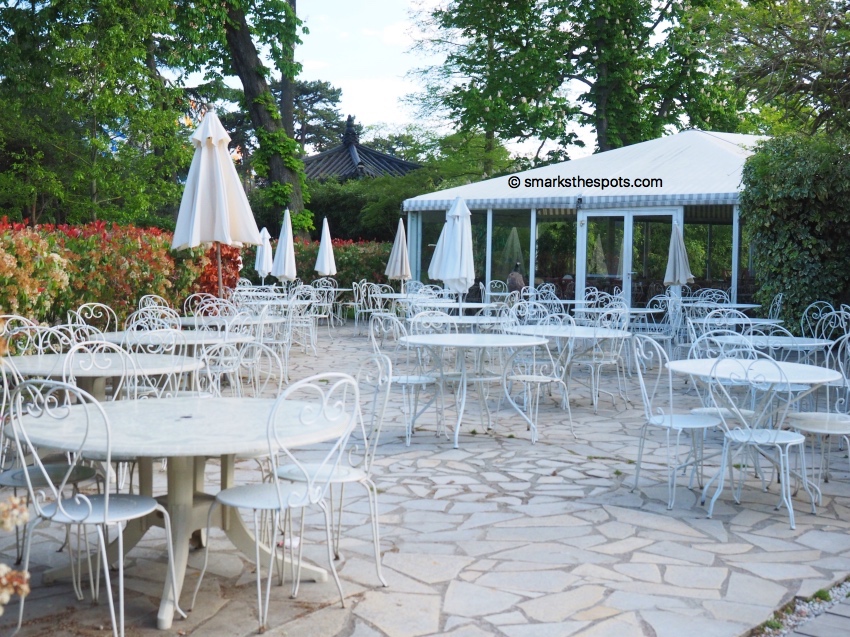 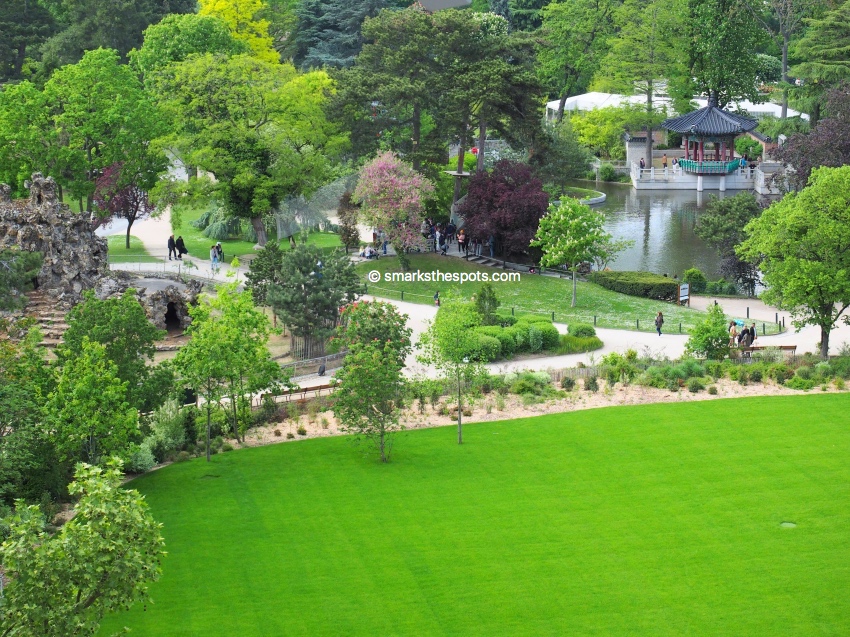 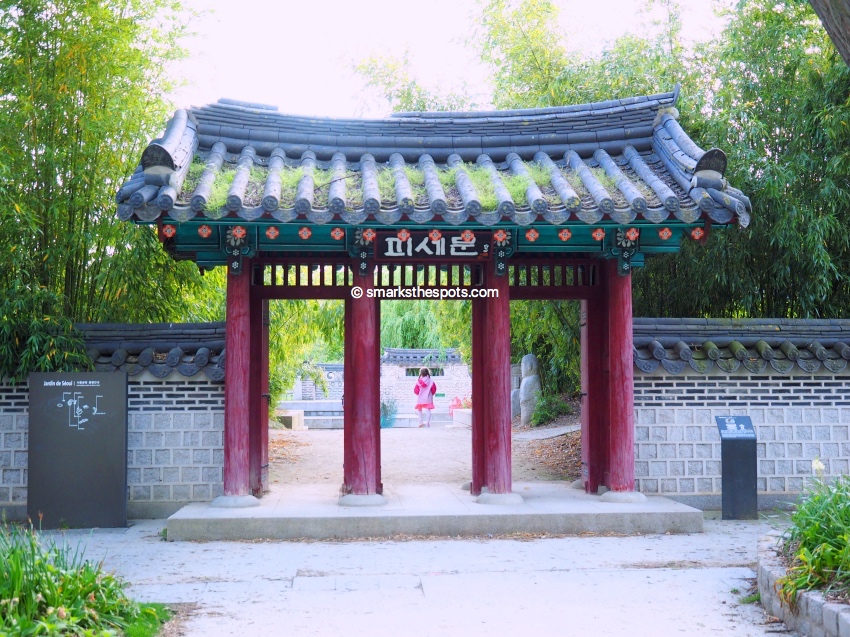 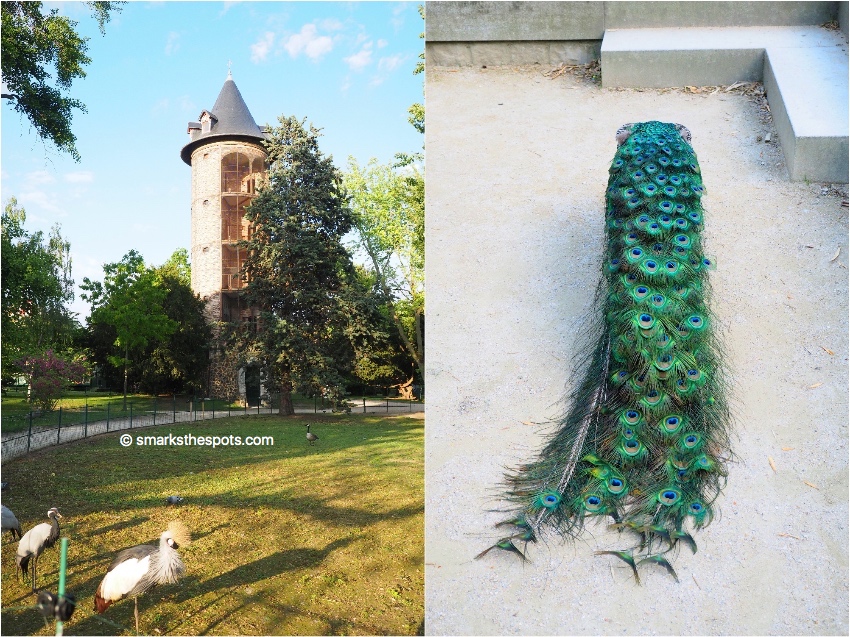 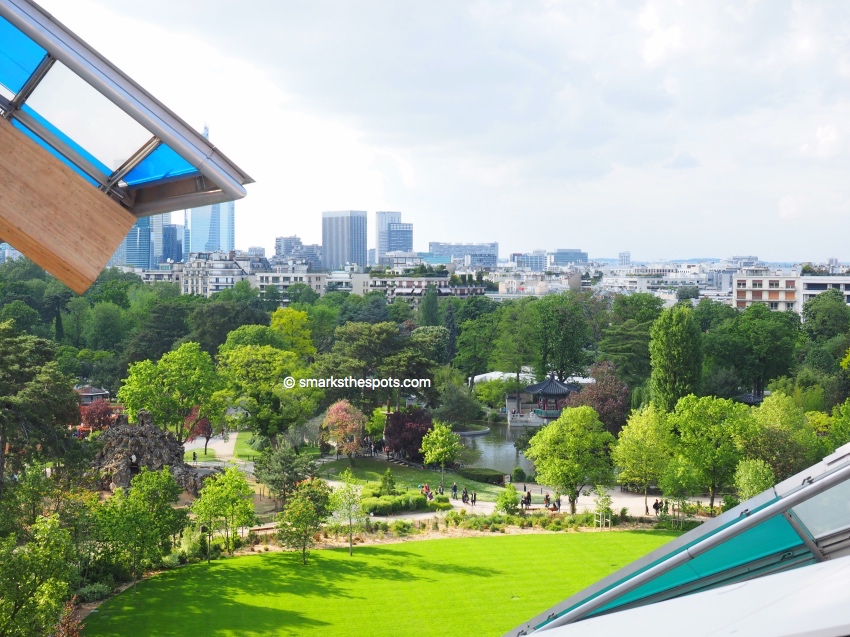