If you are a foodie and carnivore in Brussels, it’s highly likely that you’ve already heard of Jack O’Shea. After establishing a reputation for selling the best meat in town through his butcher shops in Sainte-Catherine and Schuman and opening a branch in London in 2006, the celebrity butcher from Ireland has opened his own restaurant in the centre of Brussels. The Jack O’Shea Chophouse is just steps away from Charli, one of the most delicious bakeries in town, and meat lovers, including yours truly, could not be more excited!

Just a couple of days after its opening, my partner in crime and I arrived already knowing that we were in for a treat. The space is warm and welcoming, albeit not too spacious. A large marble bar with high stools dominates the space while a window right in the front of the restaurant showcases some of Jack O’Shea’s specialties, like dry aged beef. Other than that, the decor is simple with dark colours, exposed brick walls, wooden tables and an open kitchen which smells like grilled meat heaven.

Our choice was a slow aged Black Angus beef filet which came with a side of salad, a baked potato with herb butter and sauce (you can choose between tomato, pepper, BBQ or meat juice). The filet was amazing: tender, juicy and incredibly tasty. Besides the gorgeous meat, the Jack O’Shea Chophouse used to offer an all-you-can eat brunch buffet with loads of meat on Sundays but not any more.

Brussels may have its fair share of great restaurants but the Jack O’Shea Chophouse is a spot absolutely worth trying if you love a good steak – no wonder it was so highly anticipated by Brussels foodies. Not surprisingly, good quality comes at a price (expect to pay no less than 45€ per person) but there’s no way you’ll leave hungry or disappointed. 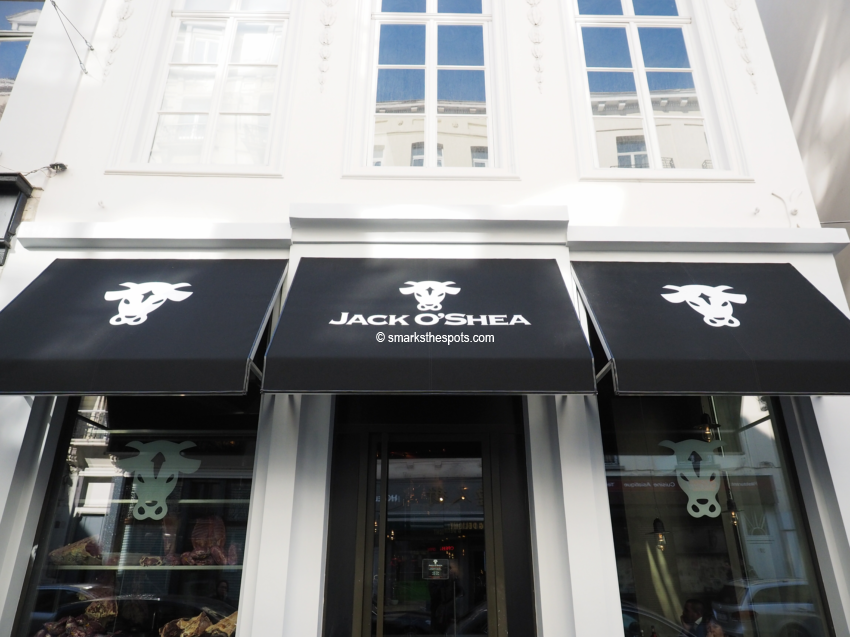 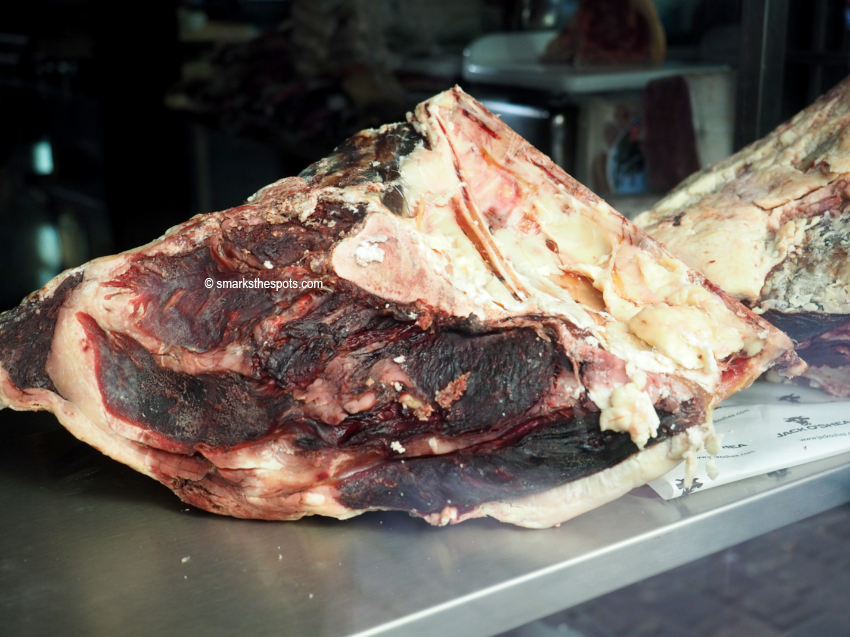 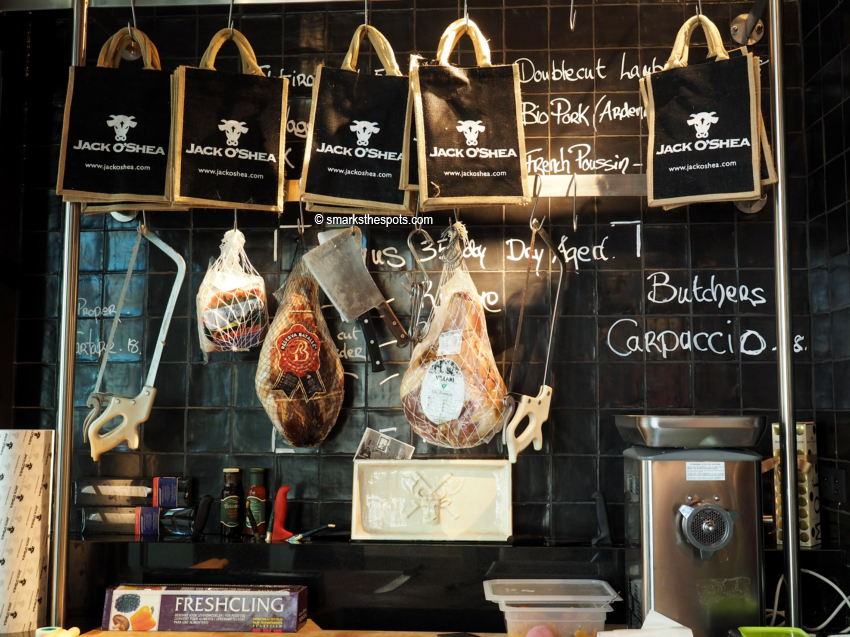 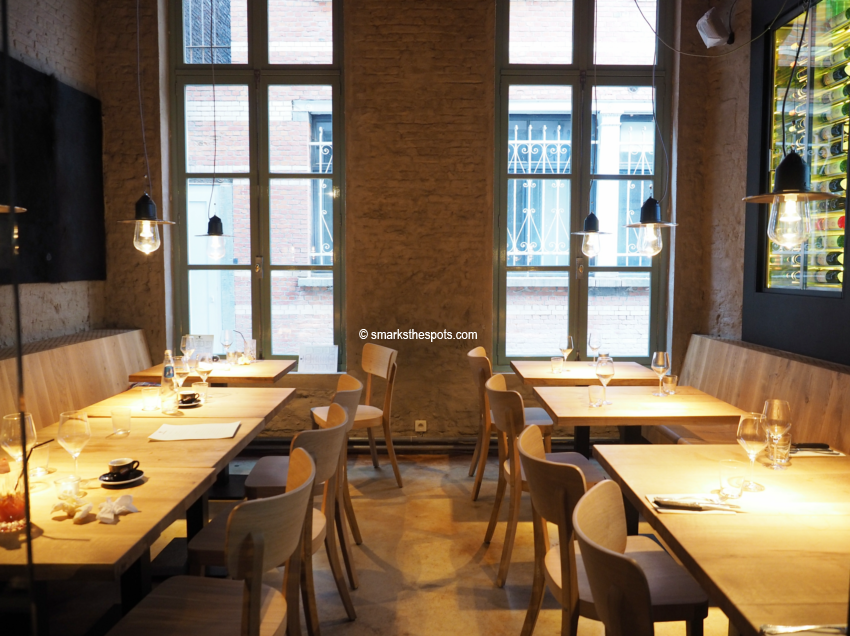 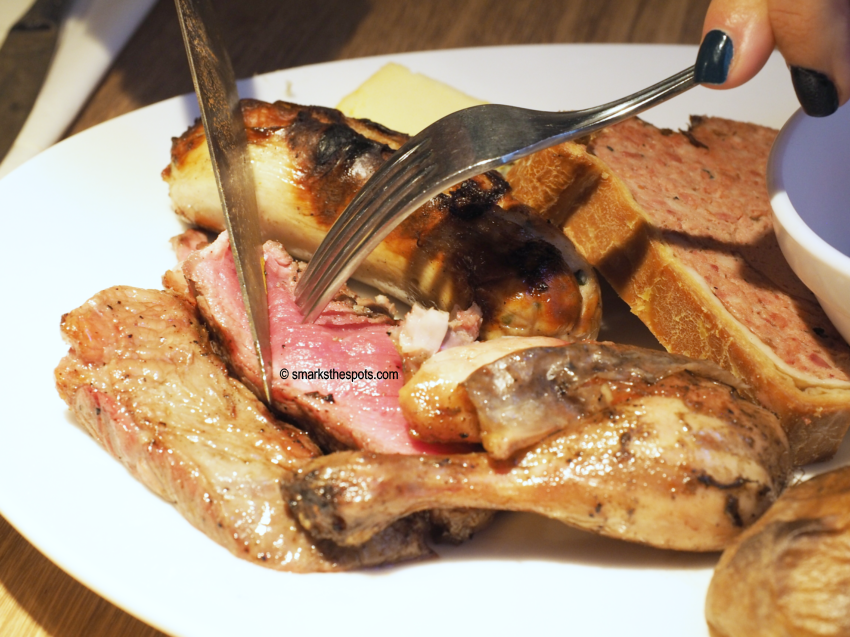 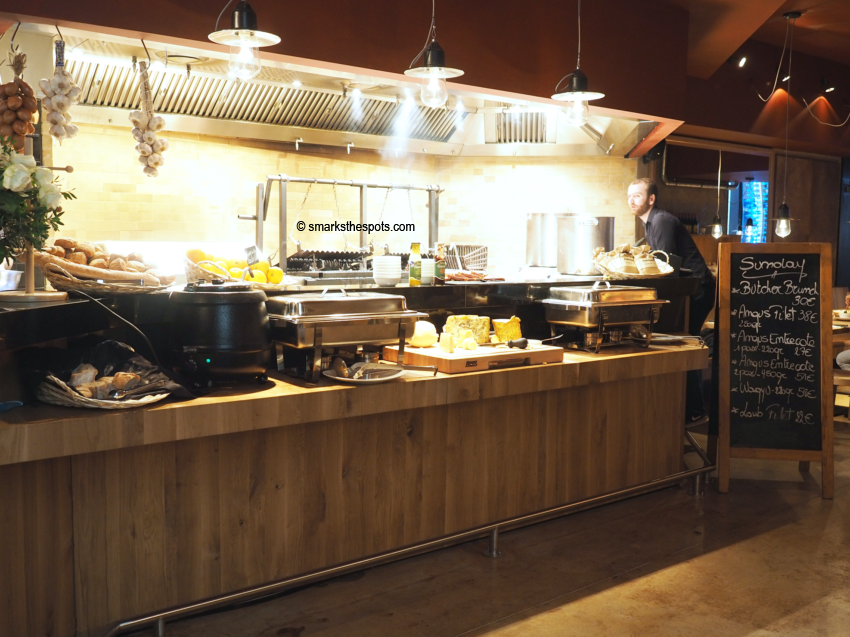 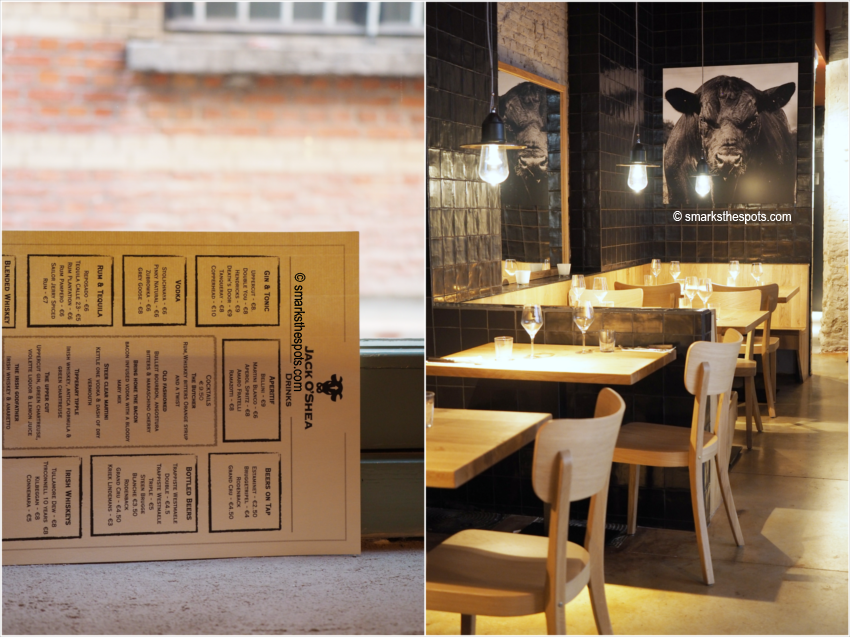 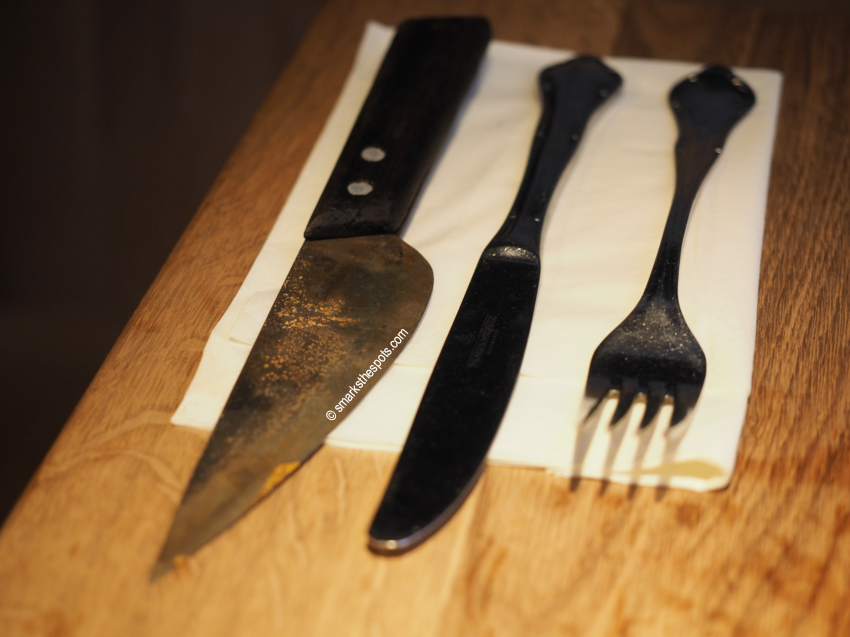 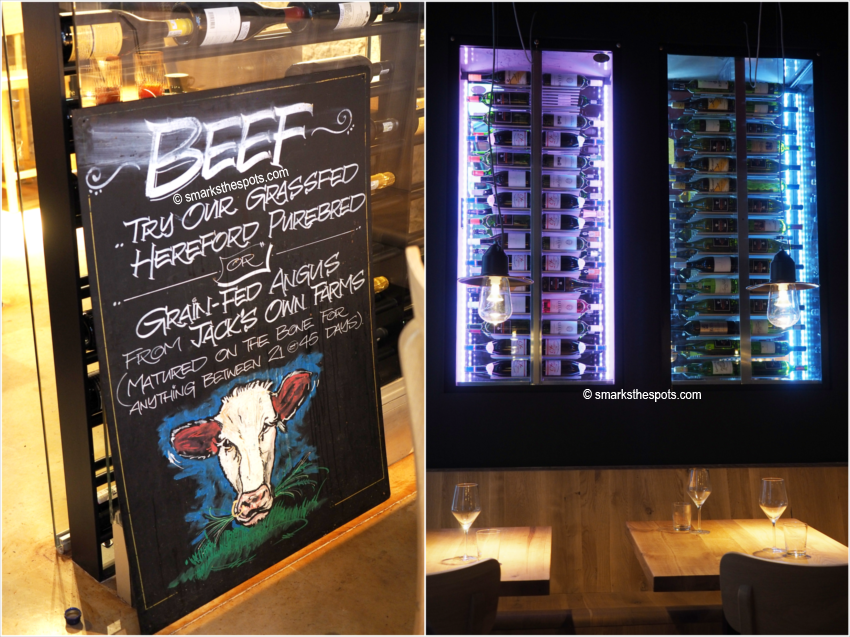 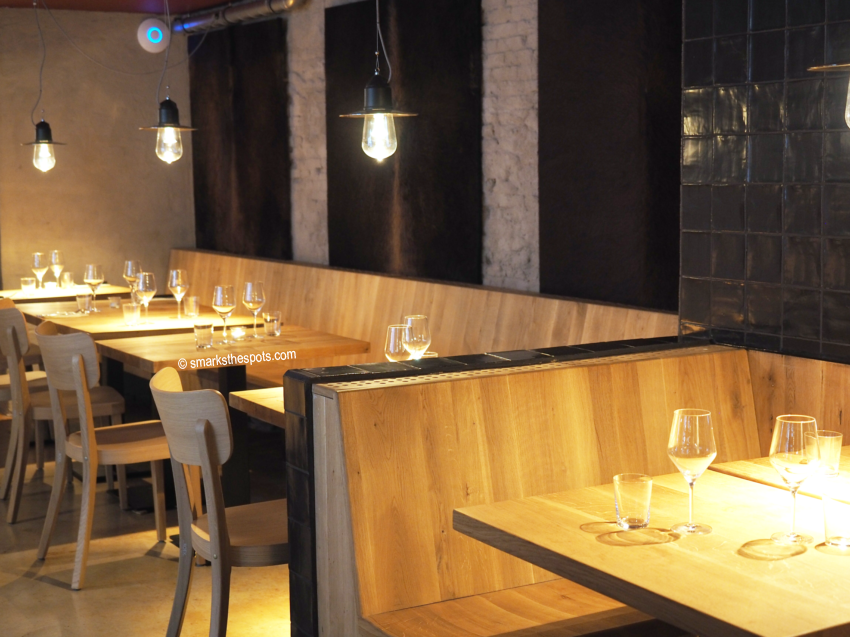