London is full of great parks and green spaces but some are a bit more special than others, at least to me. Holland Park, and in particular its Japanese garden, is one of those spots I can’t get enough of because it’s so different. It just has a bit of whimsical wonder and that’s why I wanted to share it here on the blog.

Tucked away between Shepherd’s Bush and Kensington, Holland Park is a real jewel in the crown of the UK capital which dates back to the 17th century. The park area used to serve as the grounds of Cope Castle, a mansion built by Sir Walter Cope, which was later renamed Holland House after the Earl of Holland’s wife Lady Rich inherited the property. Throughout the 19th century, Holland Park became the meeting point for political debates and literary activities. During WWII Holland House was badly damaged and after the war the area was transformed into the lovely park it is nowadays.

In 1992 a Japanese garden was commissioned by the Chamber of Commerce of Kyoto and built in the centre of Holland Park as part of the Japan Festival in London. Ever since, it has become one of London’s most loved gems. It features a pond where you’ll spot colourful koi fish, a bridge at the foot of a waterfall and Japanese maple trees. As you probably know, I am drawn to anything related to Japan and find Japanese gardens to be an oasis of calmness. To be fair, the Kyoto Garden in Holland Park is not as impressive as my all-time favourite Japanese Garden of Hasselt but would highly recommend a visit anyway! It is beautiful throughout the seasons and you can make the most of your walk, even when it’s busy. Here you’ll get a glimpse of its autumnal colours but it’s equally lovely in spring.

With a massive woodland area home to all sorts of wildlife and wildflowers, to a Japanese garden, a waterfall, sports facilities and picturesque flower gardens, it’s easy to see why Holland Park is considered to be one of London’s best parks. 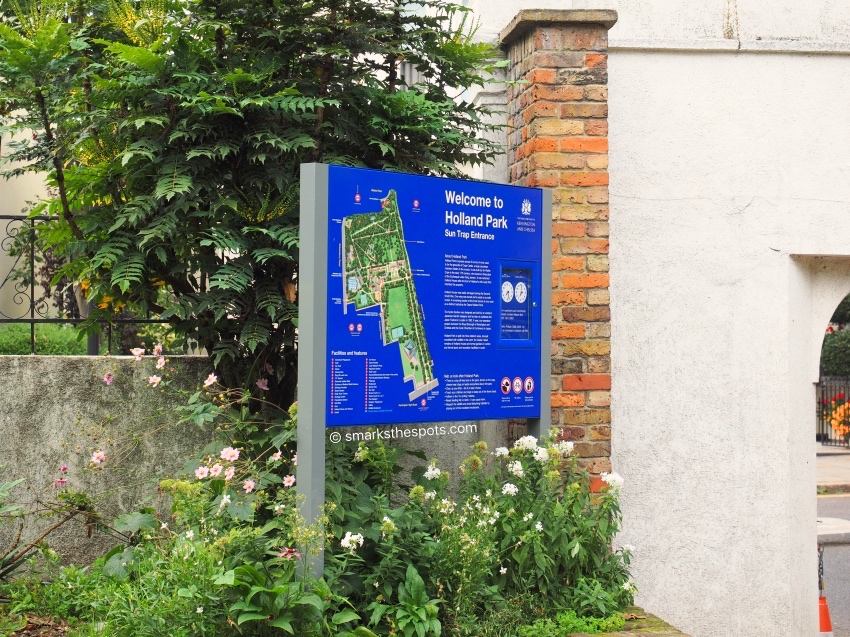 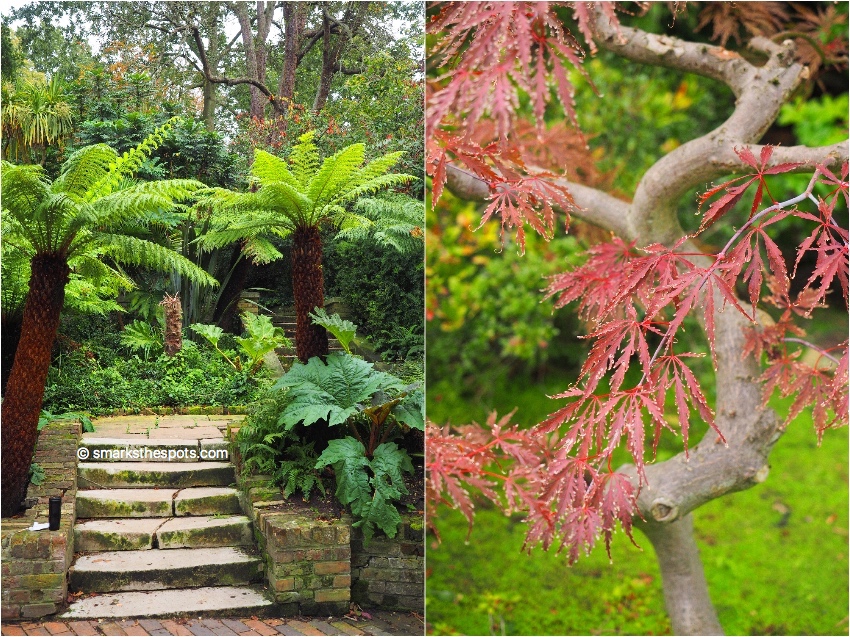 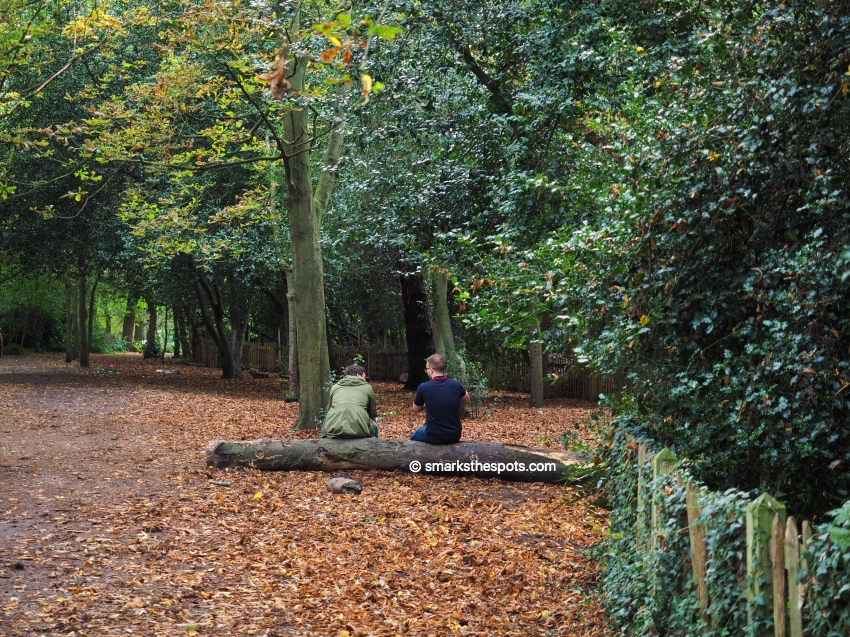 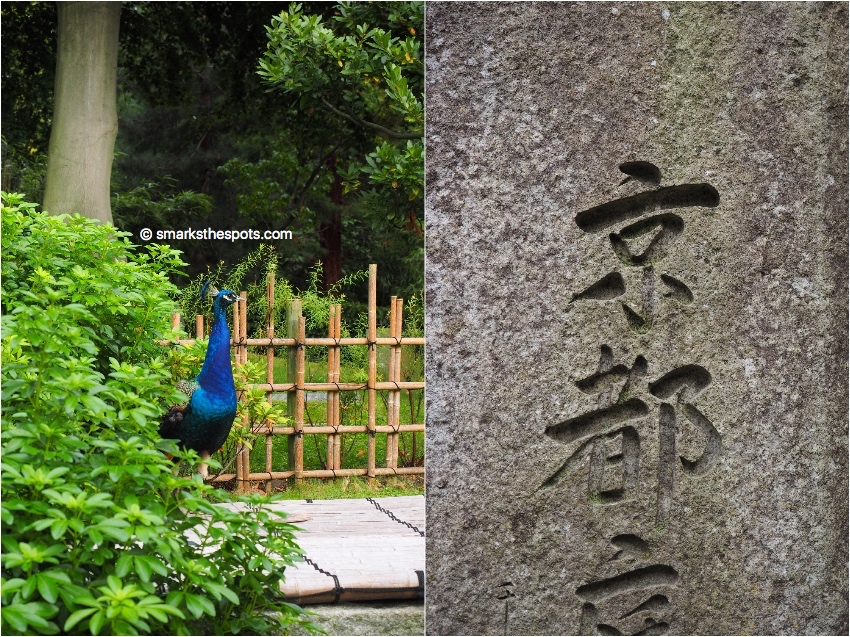 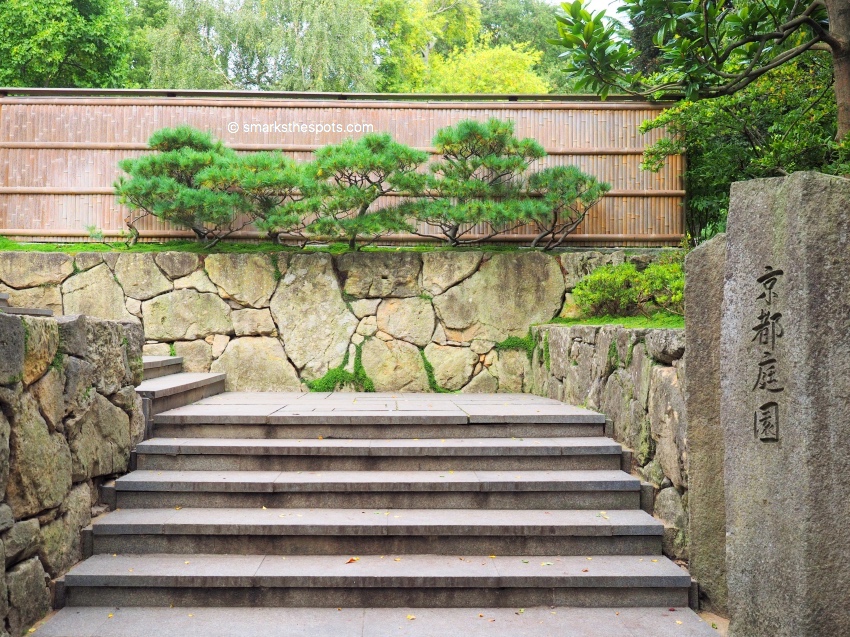 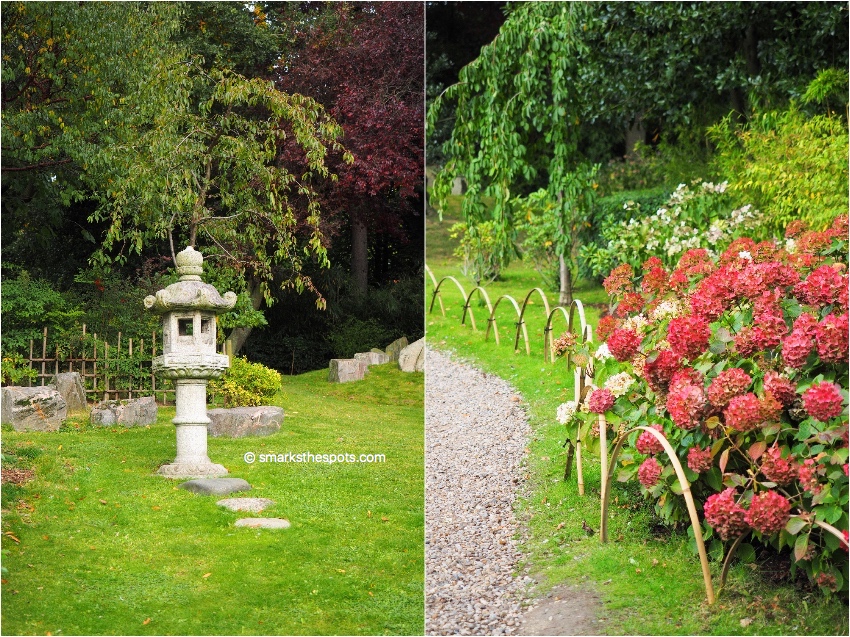 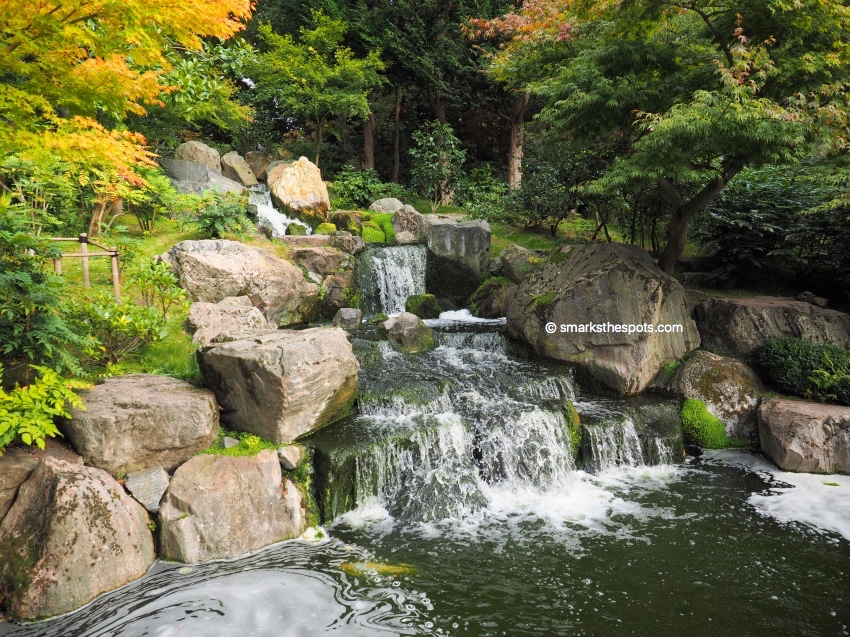 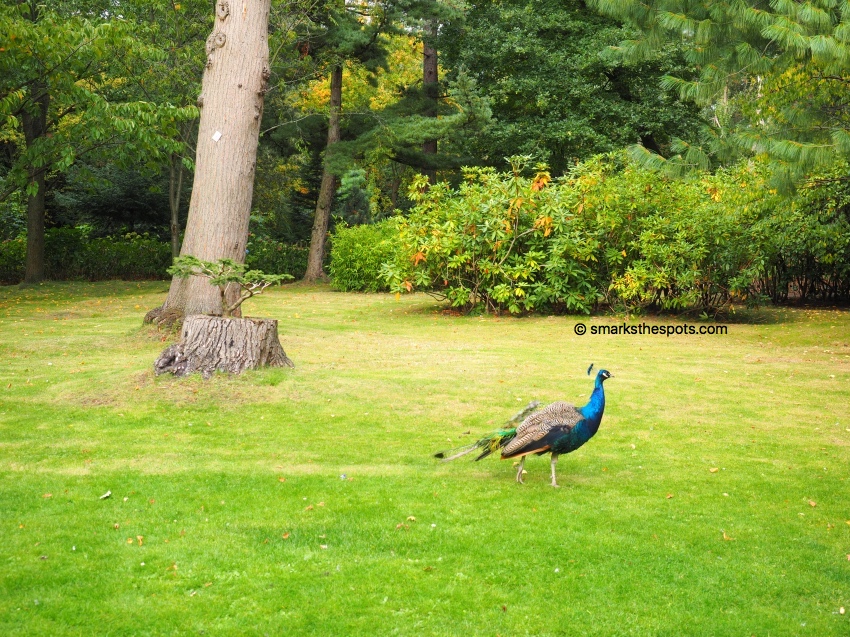 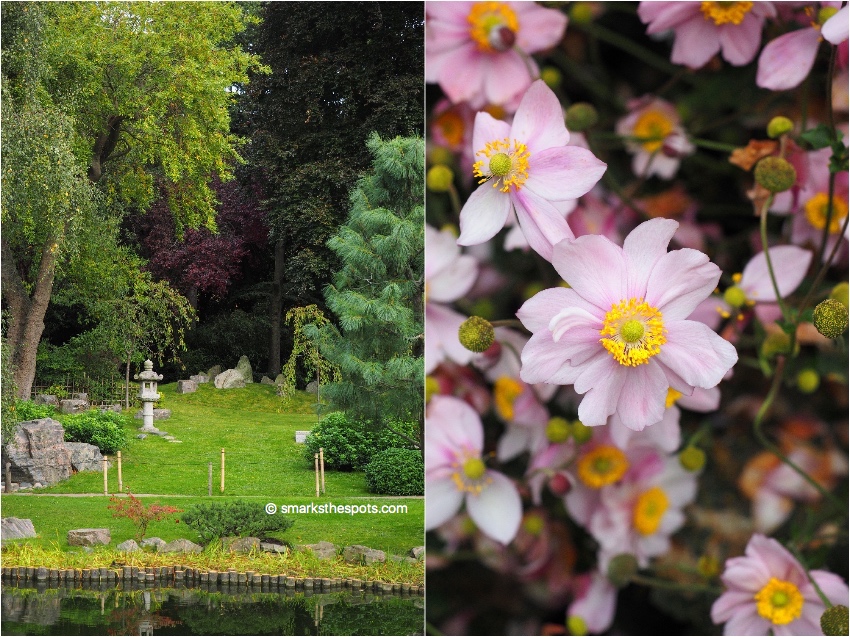