Living somewhere for a while often means that you no longer notice some of the all-time classic spots. Discovering new places keeps life interesting but going back to an oldie can be just as fun. With that in mind, I thought I’d write about a landmark in Brussels – one of the first spots you get to see as a visitor or a newcomer that never go out of style: les Halles Saint-Géry.

The story of les Halles Saint-Géry goes back to 1799 when the medieval Gothic church that was standing in their place got demolished by the anti-religious French regime. A new square was created and in 1881 architect Adolphe Vanderheggen was given the task to design a building that would house the city’s meat market. He chose iron and glass for the structure, which were popular materials at the time, and included a fountain with an obelisk from Grimbergen Abbey. Fun fact: this monument marks “kilometre zero”, i.e. the point from which all distances in Belgium are measured.

The space was abandoned after WWII and finally closed its doors in 1977. Ten years later it got renovated, listed as a classified building and reopened its doors to the public in 1989. It’s amazing to think that until not too long ago, the building was operating as a market where locals sold their produce. Imagine how different it must have been?

Nowadays les Halles Saint-Géry serve as a restaurant, cafe-bar, a venue for exhibitions and other cultural events as well as the location of the Brussels Vintage Market. A short walk away from Saint-Catherine square and Rue Antoine Dansaert, it’s a great spot to soak up the sun and enjoy a Belgian beer while people-watching. In fact, this is where you’ll find some of the best terraces in Brussels!). It’s mostly calm, especially on weekdays, but once the sun comes out or on weekends it can get really busy. Saint-Géry is one of the liveliest areas in Brussels and les Halles are part of its charm.

Whether you pass by it for the first time or are a regular I’d love to see your pictures from les Halles Saint-Géry on Instagram, so don’t forget to share using the #seemybrussels hashtag! 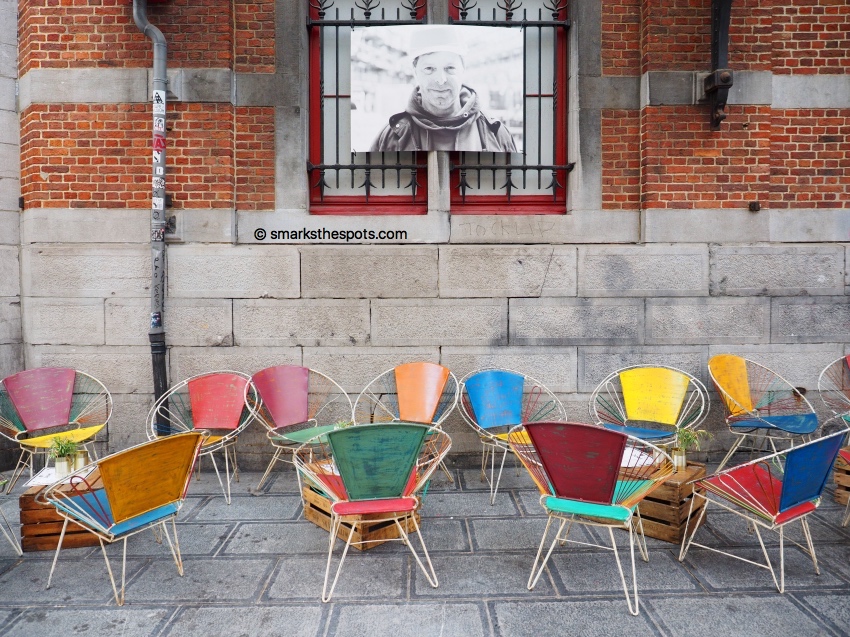 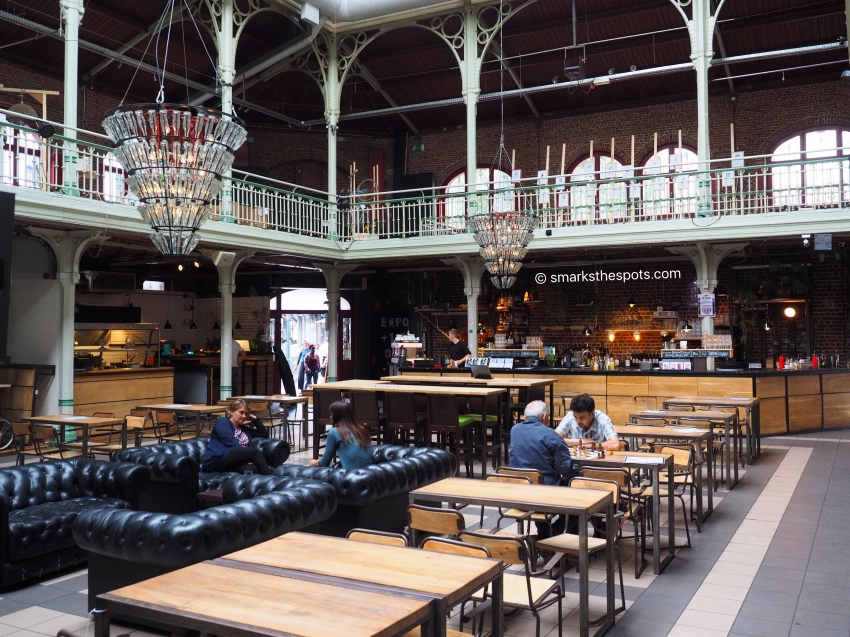 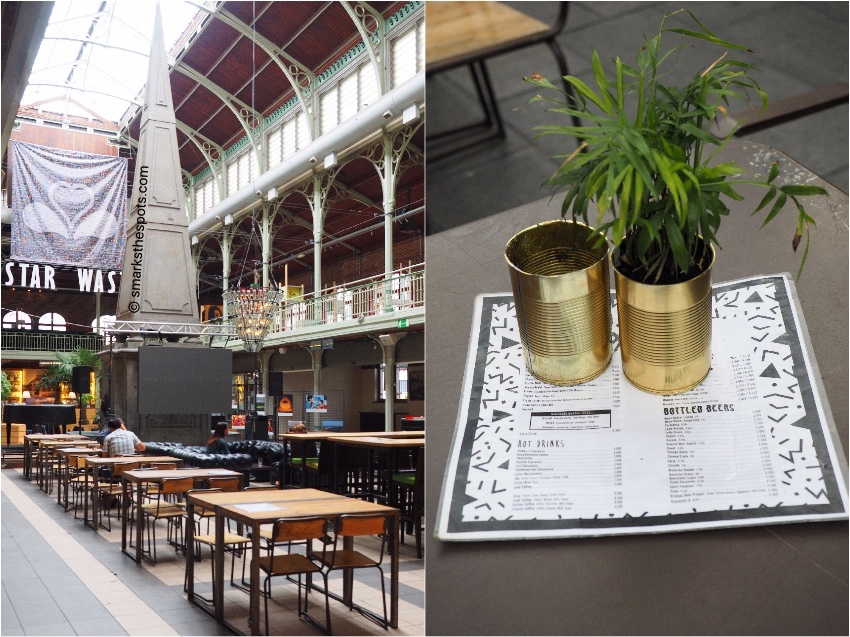 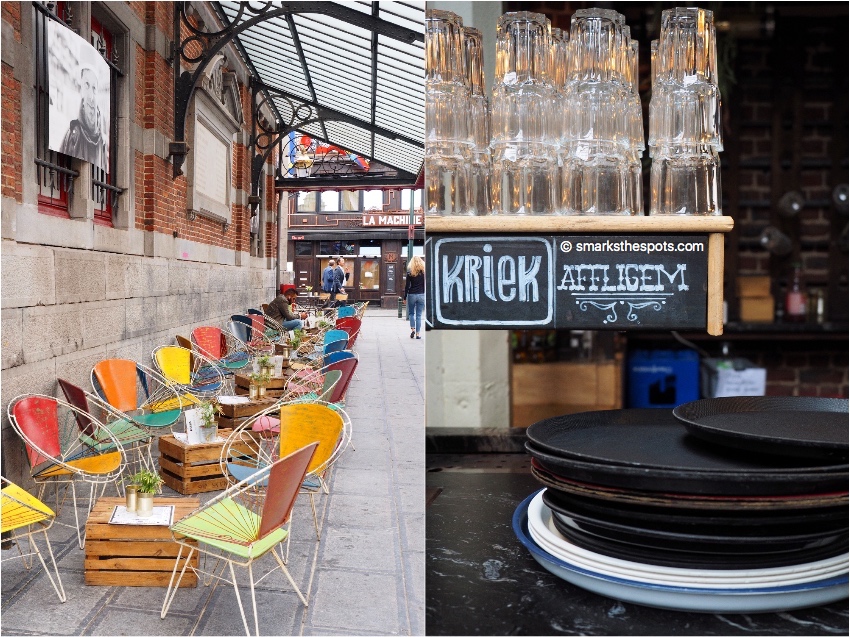 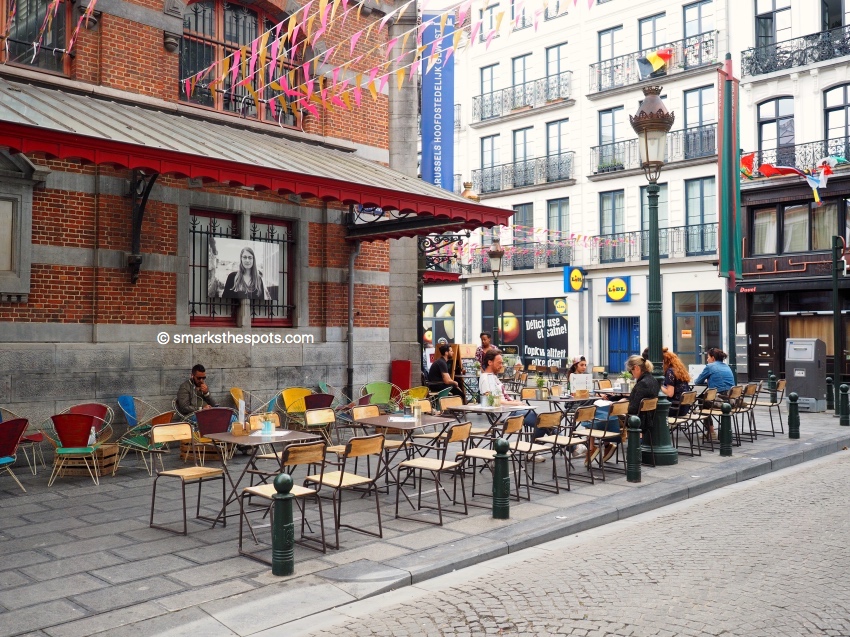 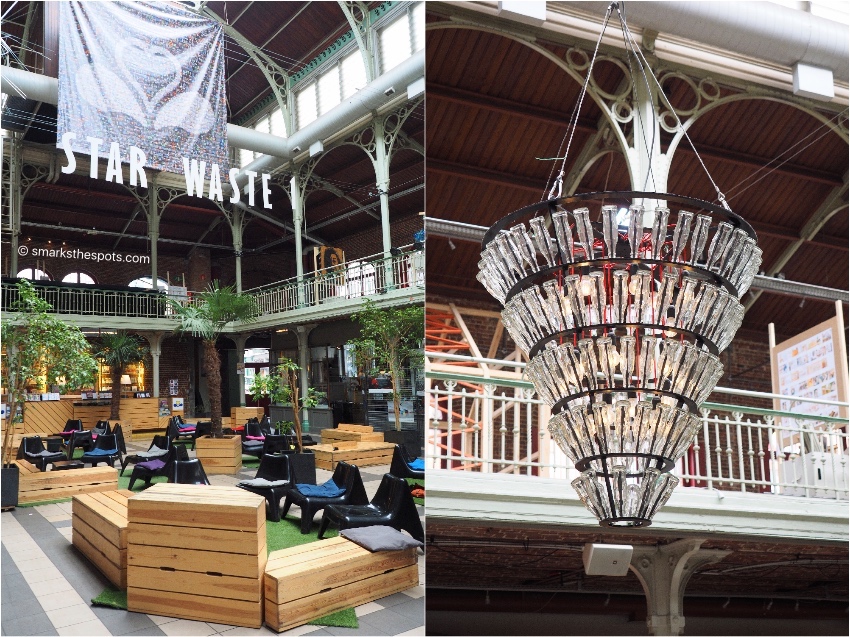 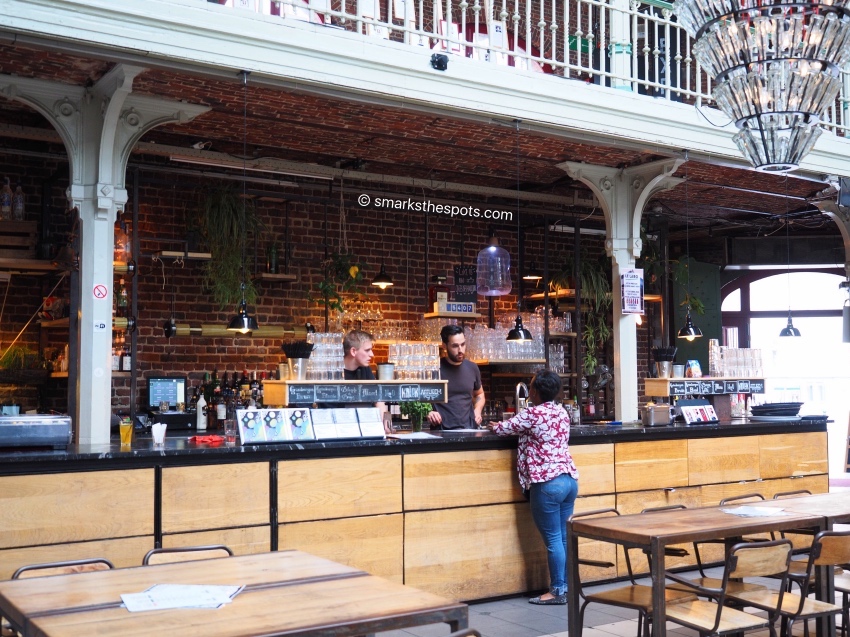 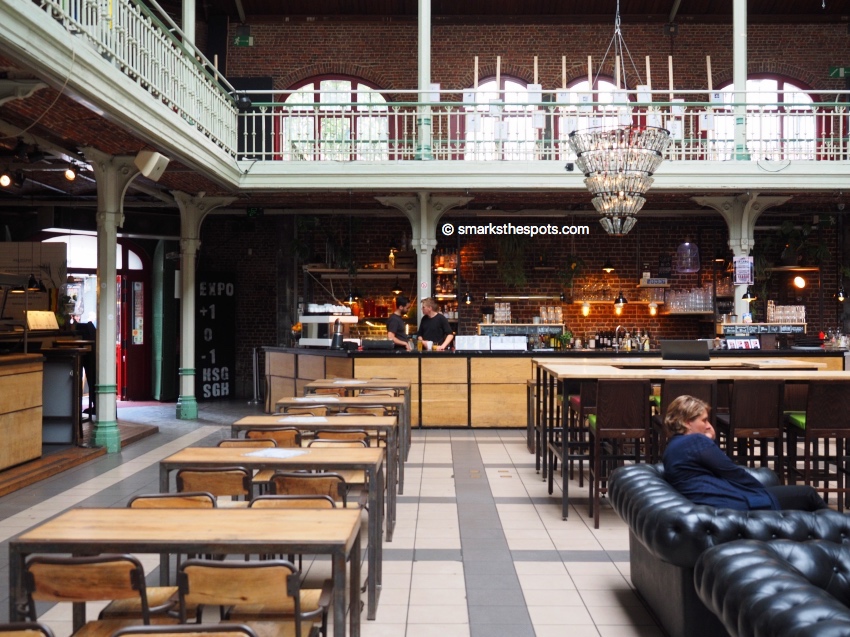 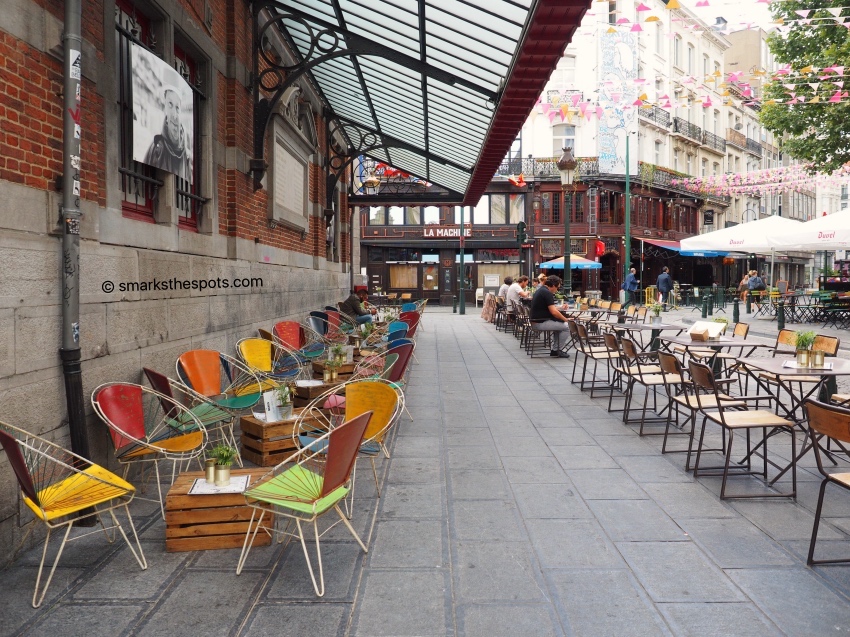