Sometimes you discover the best places when you least expect it. Remember the Ventre Saint Gris? I believe Gou was a similar case: a restaurant which became one of my favourite spots in Brussels from the very first time I tried it. Truth is, I had read some great reviews before going but my experience proved even better than I had imagined.

Gou is a beautiful restaurant in Woluwe-Saint-Pierre, a residential suburb just a short drive away from the centre of Brussels. It also happens to be within walking distance from Place Dumon and the Stockel metro station, so it’s fairly easy to reach. The space is smartly decorated with modern furniture and features a heated glass patio in the front and a lovely garden terrace in the back. I loved the fact that while the furniture were minimal and followed a strict black and white pattern, there were pops of colour everywhere in the form of beautiful objects and quirky ornaments.

The food is equally impressive. The menu offers a variety of dishes, including some Belgian classics, so I’m pretty sure you won’t leave hungry. My first visit, when the pictures below were taken, was during the Resto Days, so my partner in crime and I had two different three-course set menus which proved to be bargainous. We kicked things off with an aperitif which was accompanied by bites of warm rosemary and olive oil bread – a lovely start to a fantastic meal. For starters we tried the smoked salmon salad and a hearty bowl of pumpkin soup with crispy croutons, both delicious and not too filling. After our main course it was pretty clear that Gou was going to be a place we would definitely return to. I had the beef en cocotte with veggies which was very tender and full of flavour while my friend had the fish fillet which was tasty albeit covered in a very creamy sauce that he could have done without. By dessert we were really full but could not resist neither the beautifully presented chocolate mousse nor the lemon and speculoos tiramisu.

Gou is a good choice for a special meal with your better half, a family gathering or a business lunch. Apart from the food, the service was efficient and polite by Belgian standards. Try it and let me know what you think! 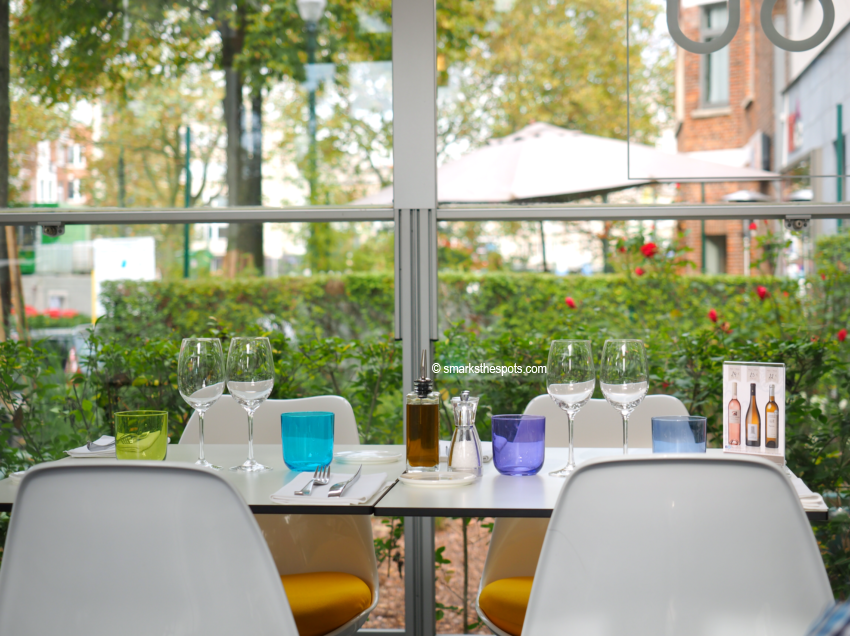 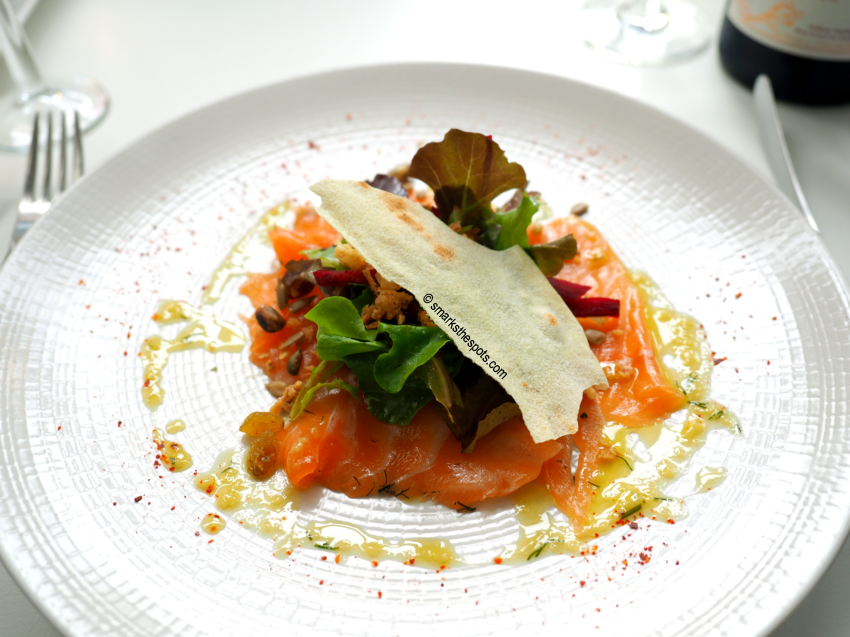 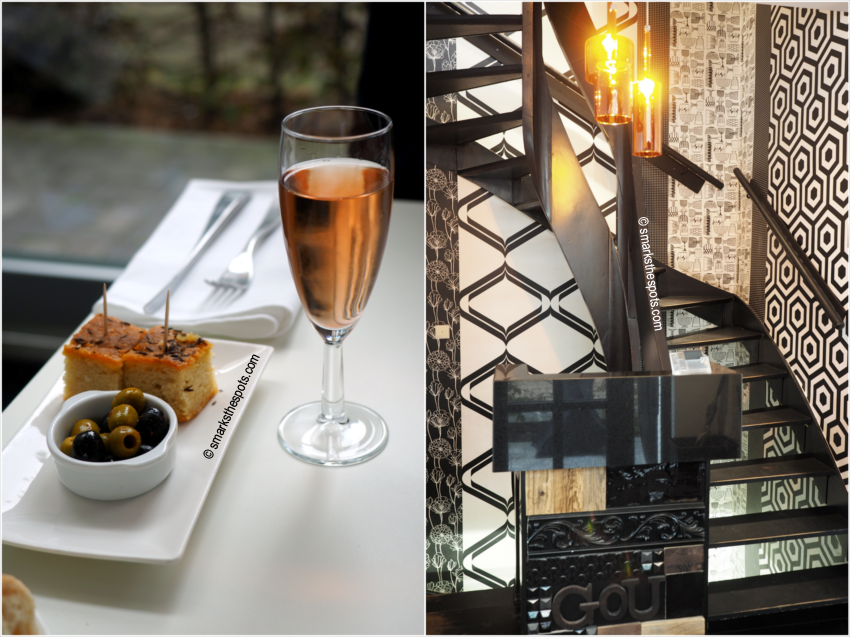 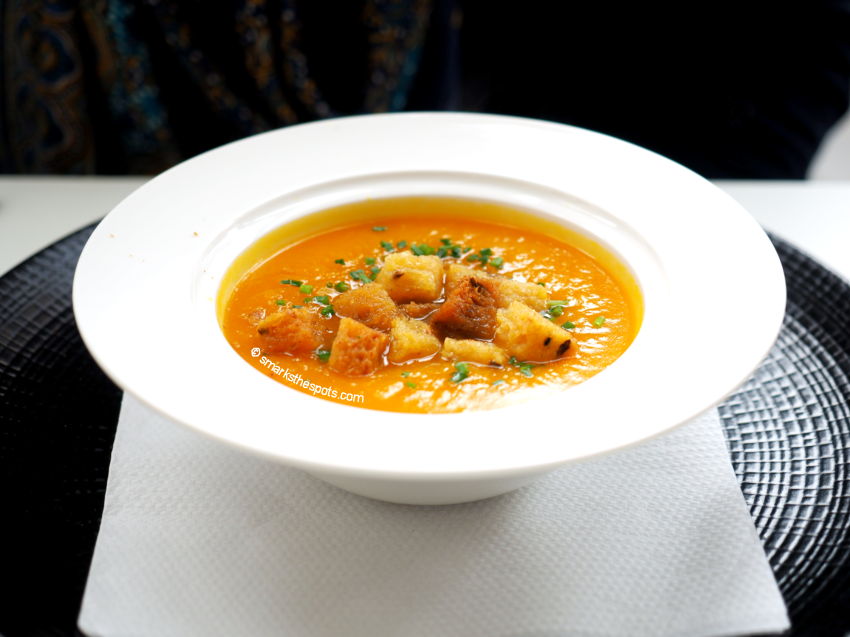 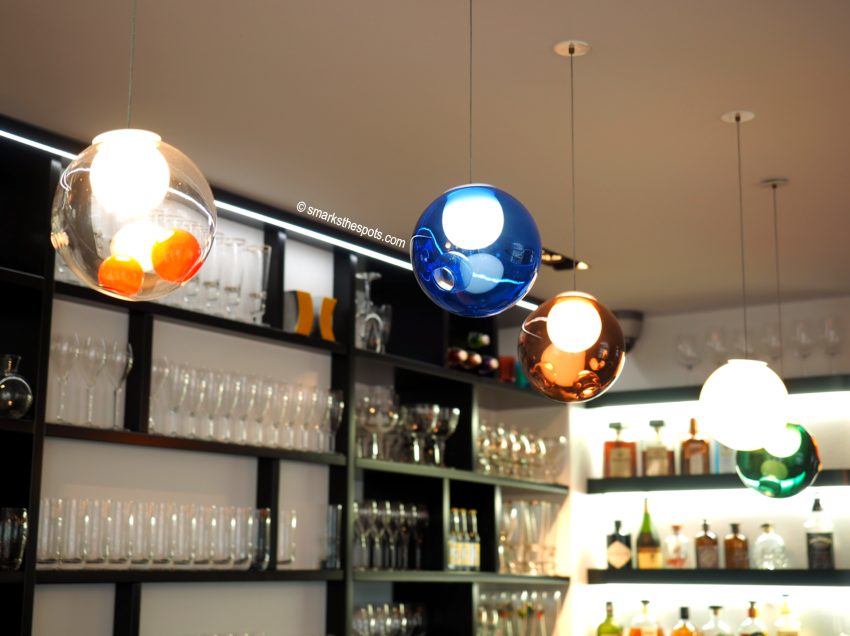 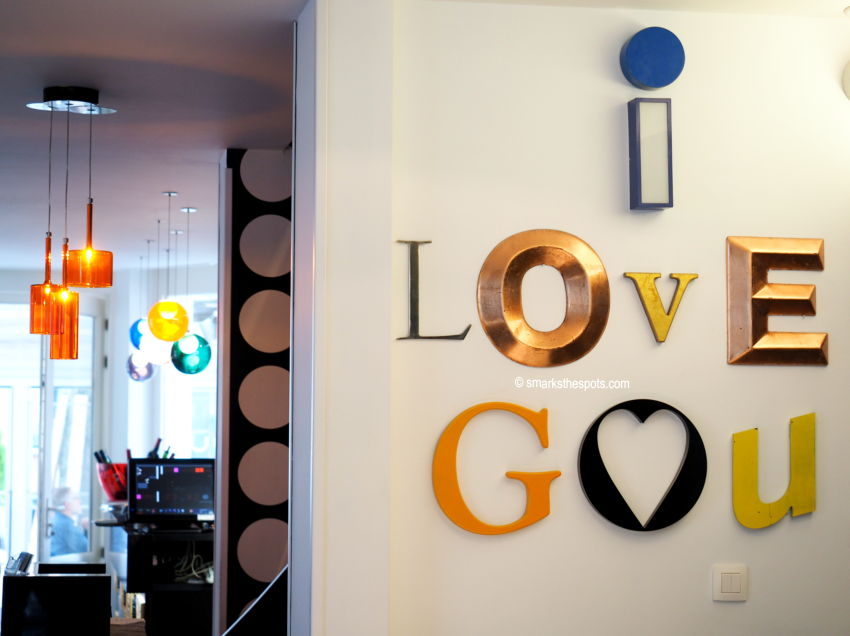 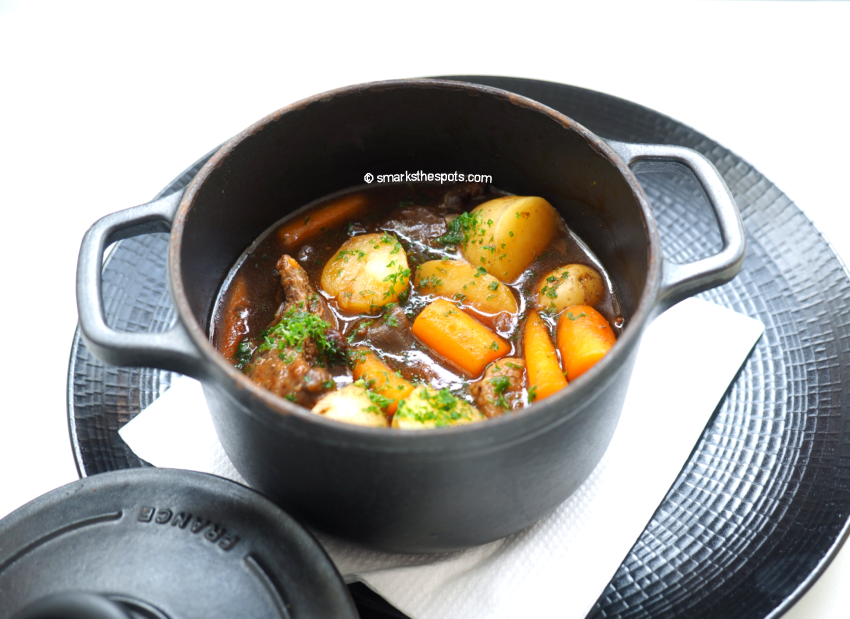 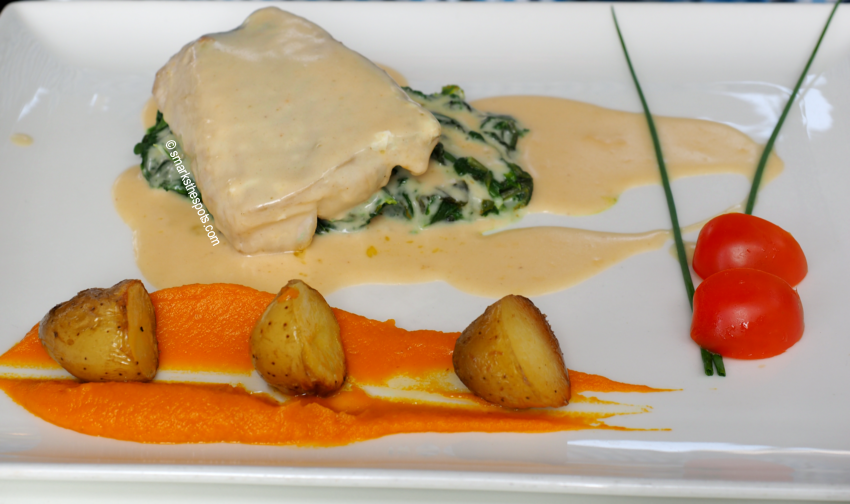 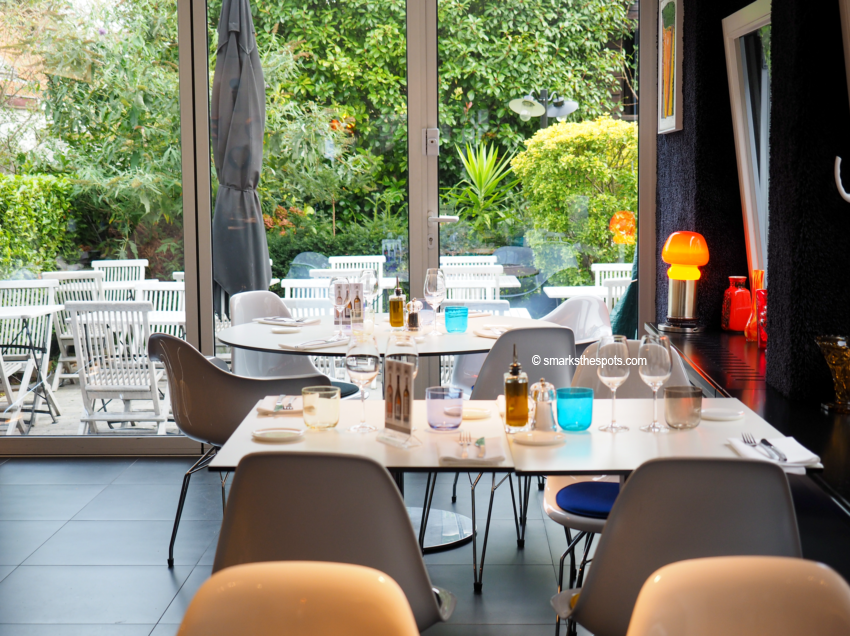 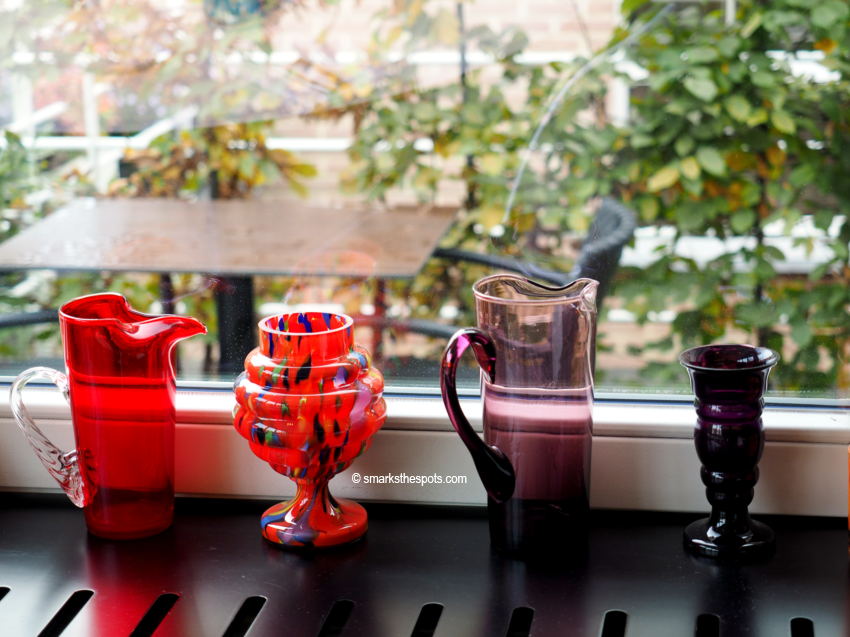 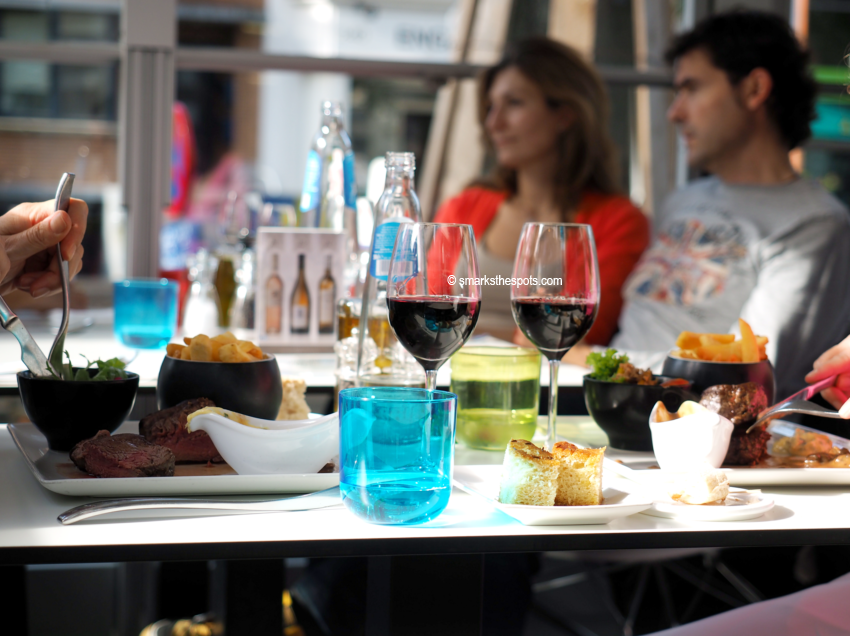 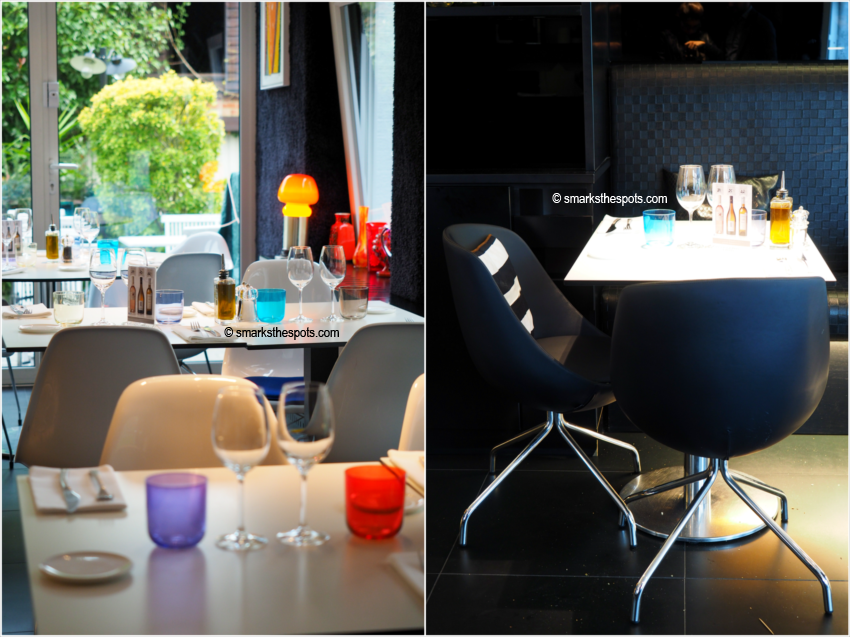 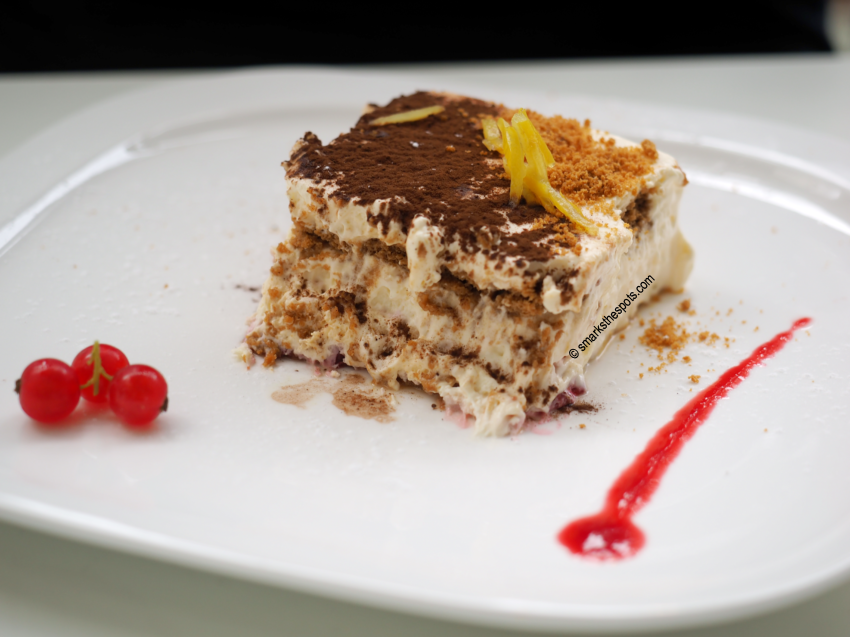 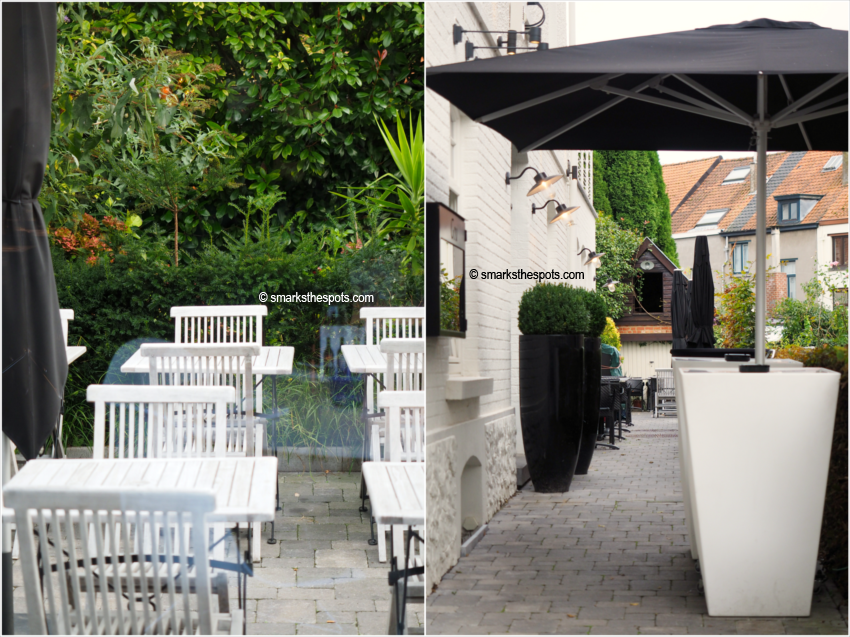 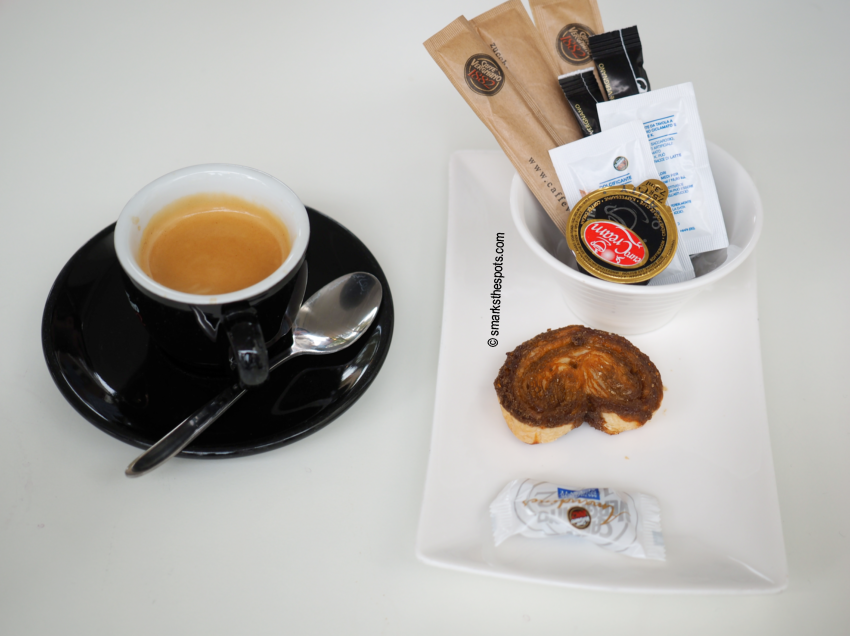