Discovering secret places in my city is one of the most exciting experiences for me and although Brussels is a relatively small capital, I love the fact that it keeps surprising me with little hidden gems. This tiny park is tucked away amongst blocks of flats and townhouses in the heart of Chatelain, one of the busiest and most well-known areas in Brussels. Chances are you’ll miss it, unless you know exactly where to enter. I actually used to live a few blocks away and stumbled upon it by chance only last year. How can you not love Brussels?!

Nestled at the rear of the buildings on Faider Street, you enter by a small entrance, follow a path and after a few metres, there’s a little corner of greenery. It’s peaceful, well maintained and known mostly by people from the neighbourhood who won’t advertise it too much. The park is small and probably me giving away the secret won’t help in keeping it quiet but it’s worth a visit, especially if you’re looking for a spot off the beaten path to take a short walk, bring the kids, take your lunch break or read a book away from the sounds of the city. The playground is quite small but there are swings, slides, a sandbox and enough room for children to run around and play. 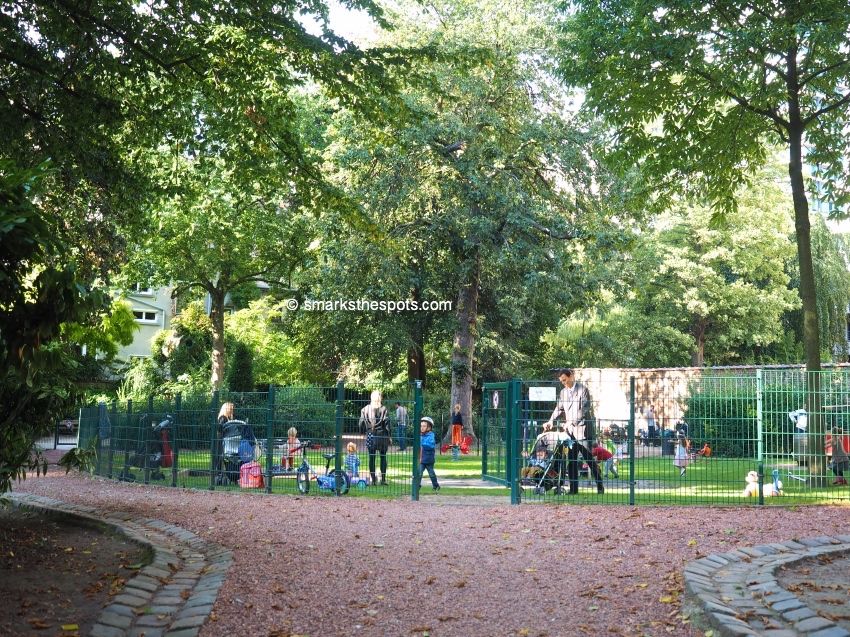 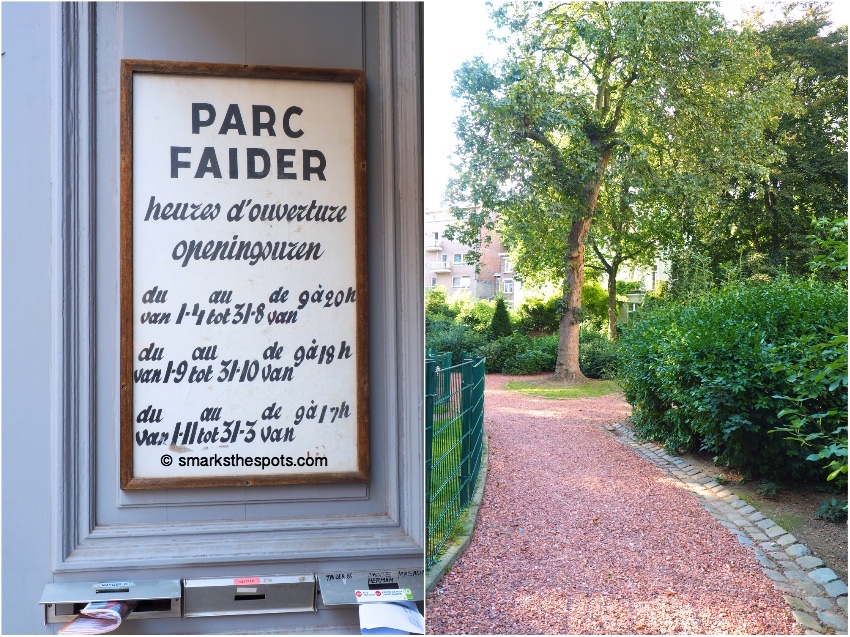 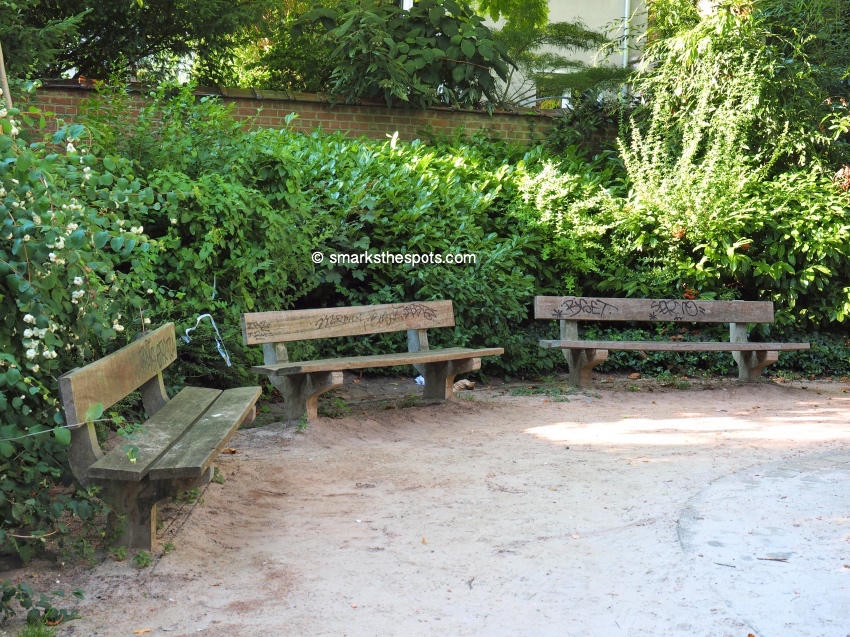 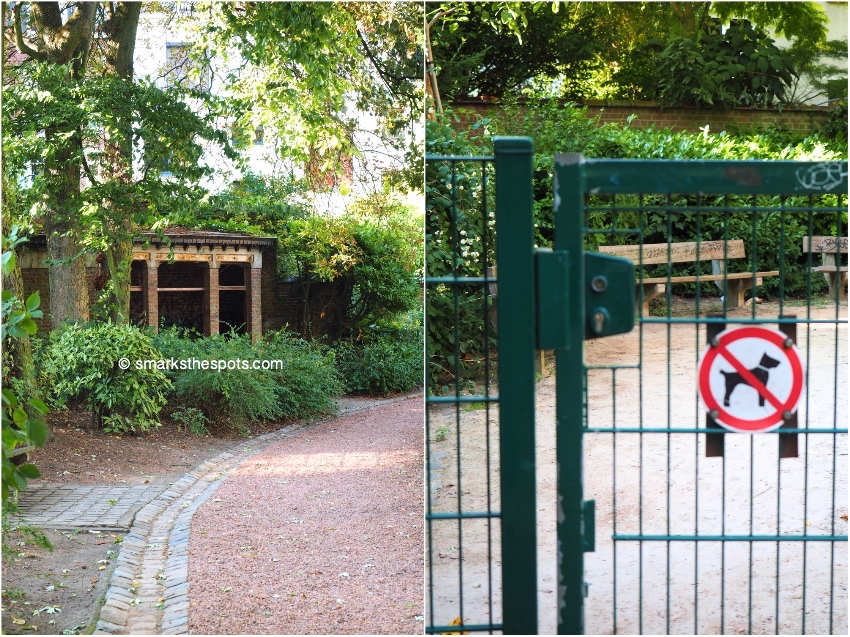 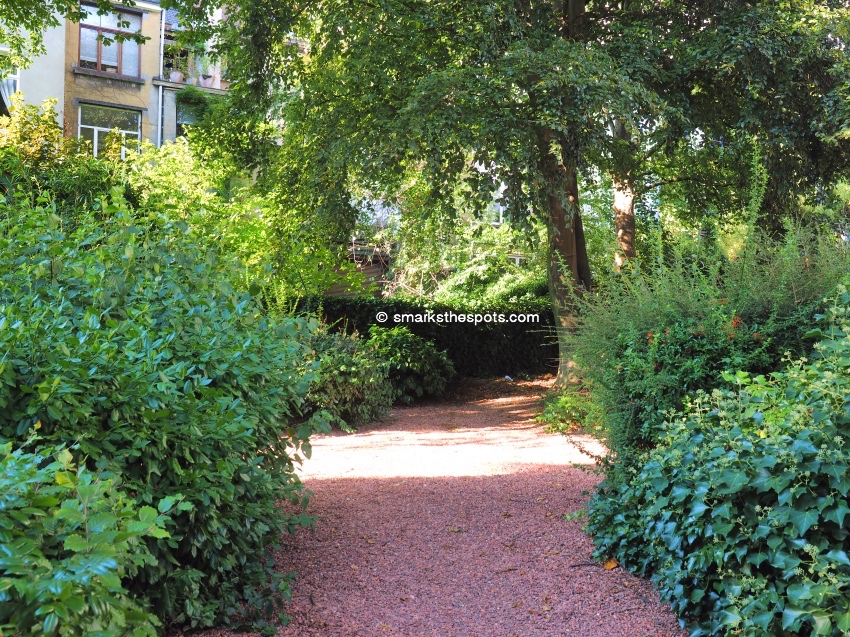