When people ask me what I love about Brussels, I always mention how green it is. Even though it’s a relatively small city compared to other European capitals, Brussels is full of beautiful parks and gardens that are the perfect place to relax, especially on sunny days. I have already talked about some of the most well-known green spaces of the EU capital, like the Cinquantenaire, Park Leopold and Park Tenbosch, but have you ever been to Parc d’Egmont / Egmontpark?

Located close to Avenue Louise, Boulevard de Waterloo and Le Petit Sablon, Egmont park is a hidden, beautiful green space that’s actually one of my favourite parks in Brussels. There are three entrances: one at Avenue Louise right next to The Hotel, one on Rue aux Lines and another one on Rue du Grand Cerf. I’m pretty sure that this little oasis of calm is no longer a secret amongst the locals but it must be to visitors as it has managed to retain its tranquility despite its central location and small size. Whether you need a break from shopping or just a quiet spot to unwind, this little green jewel of a park is just perfect. If you happen to be thirsty, stop by La Fabrique en Ville, a beautiful cafe-restaurant in the middle of the park with a large sunny terrace, probably one of the best spots in Brussels to soak up the sun, great for lunch and one of my favourite brunch spots in Brussels.

Egmont Park is also home to the Palais d’Egmont, a large mansion built in the 16th century that used to form part of Count Jean d’Egmont’s estate and nowadays belongs to the Belgian Ministry of Foreign Affairs. The park was restored in 2001 by the City of Brussels but some of the trees are over one hundred years old. The most interesting fun fact about the park though is relevant to one of the sculptures sitting therein, the Peter Pan statue. This is one of the seven identical statues of the boy who never grows up which are spread around the world. The sculptor, Sir George Frampton was commissioned in 1912 by Peter Pan’s author, J.M. Barrie, to make the original statue of our beloved childhood character which can be found in Kensington Gardens in London. The second statue of Peter Pan that was actually cast from the same mold was offered by Sir Frampton to the people of Brussels in 1924 and has been ever since sitting in Egmont Park. Curious to see it? Scroll down and enjoy the pictures! 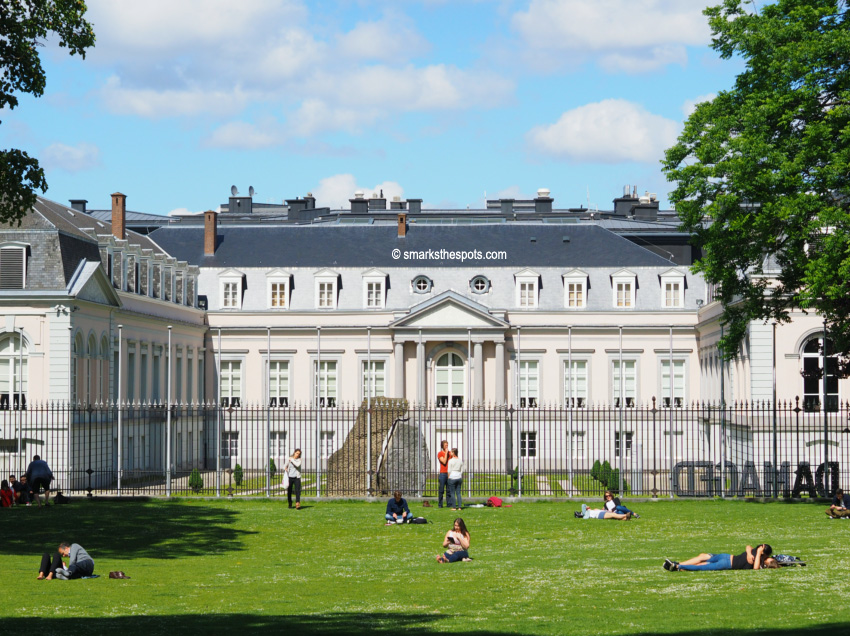 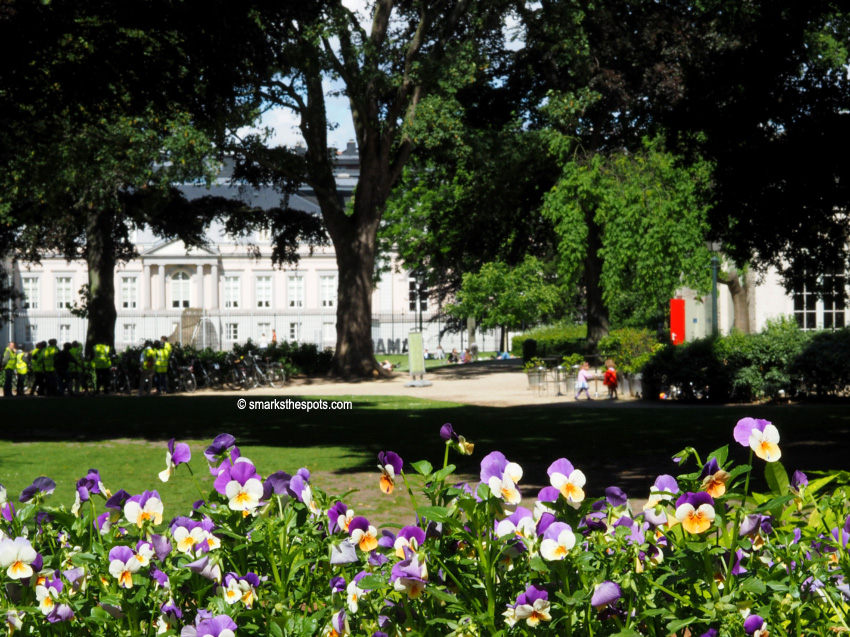 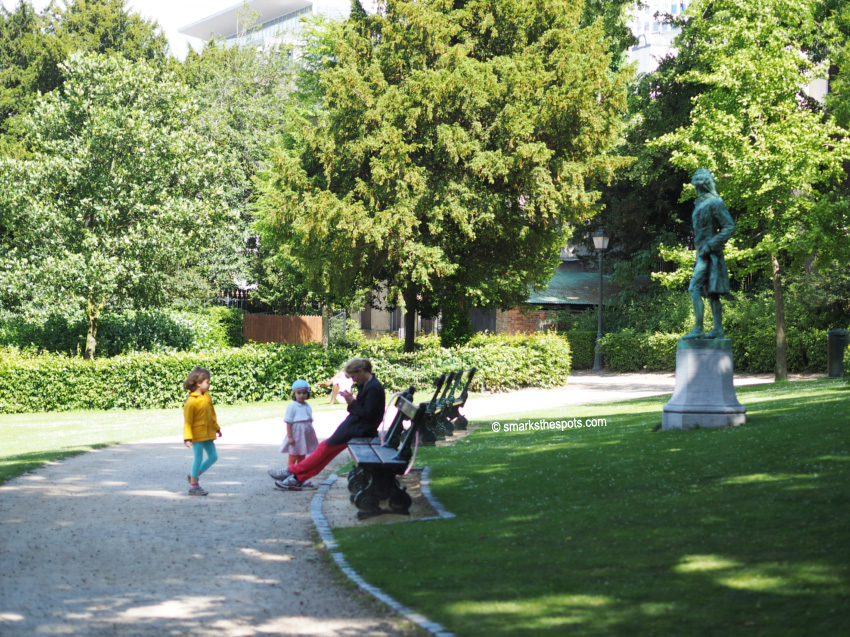 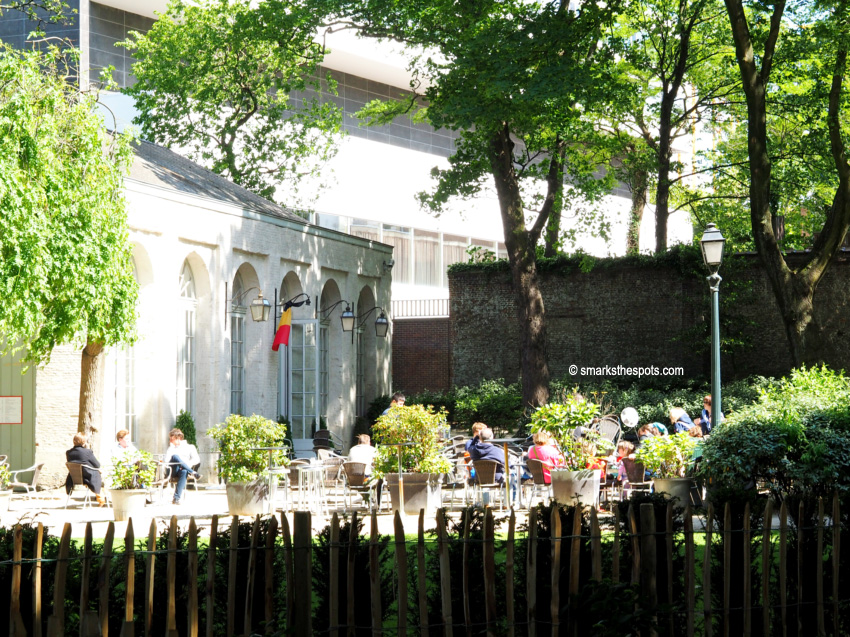 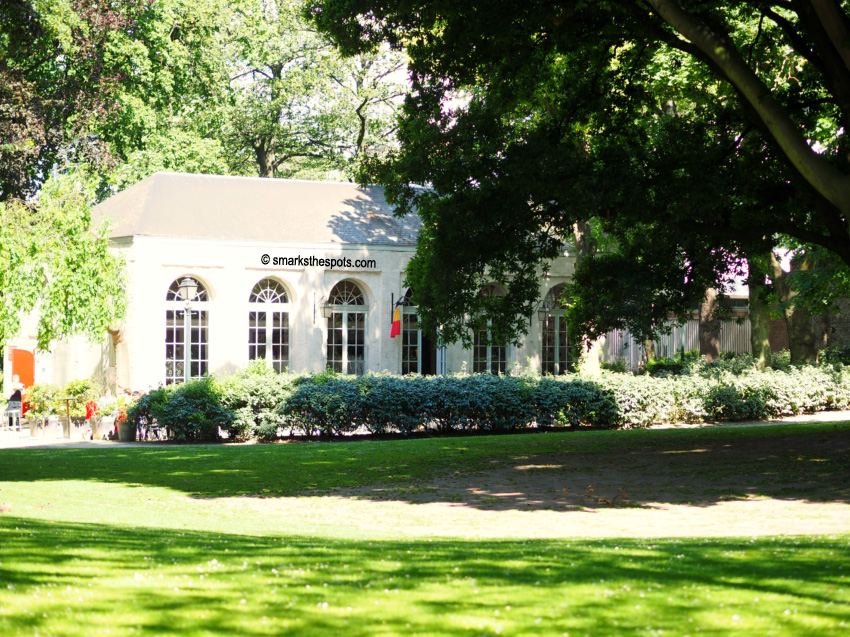 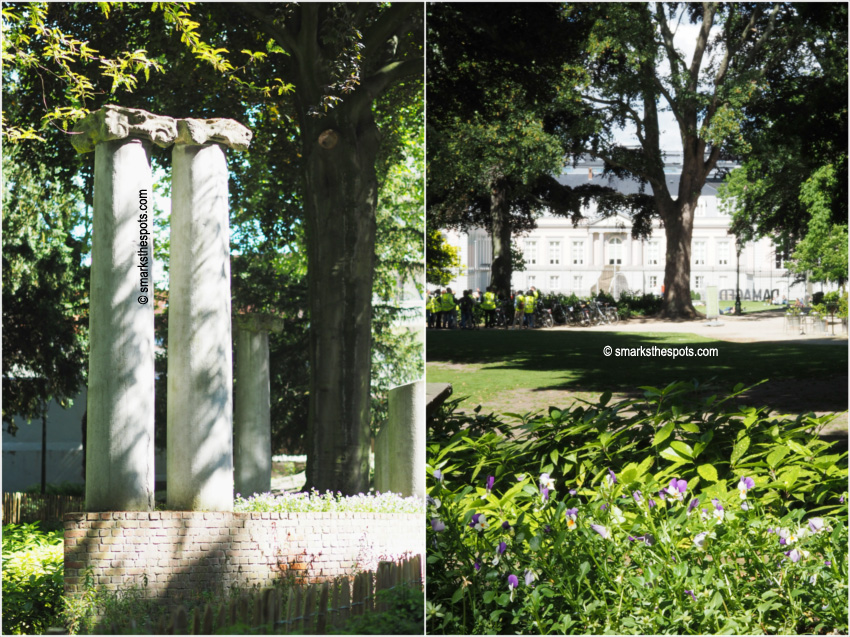 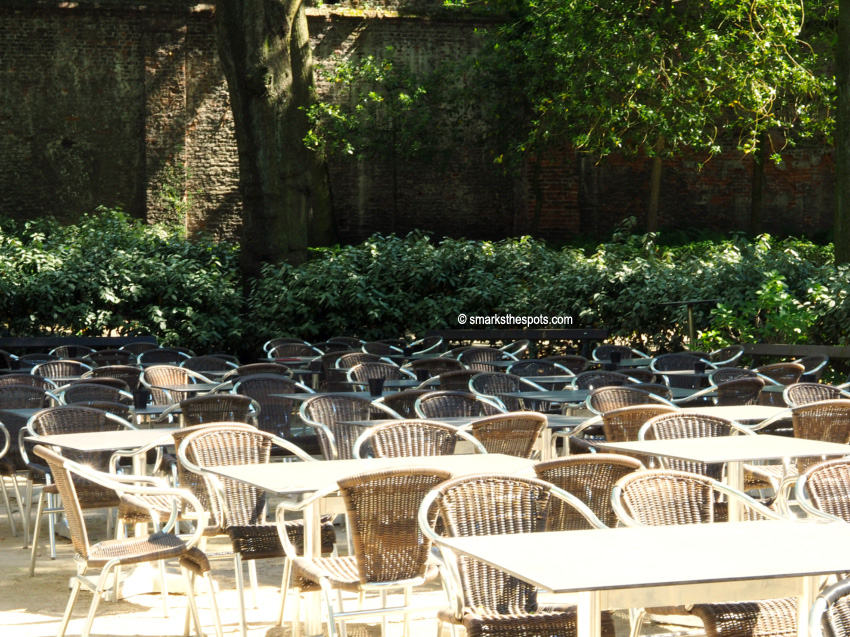