On a sunny day in Brussels there’s nothing better than being outdoors to enjoy the lovely weather, whether it is at one of its beautiful parks or a bit further away from the city. I’ve already shared the best spots to visit in Belgium during spring, so this place comes as another lovely destination to visit once grey winter days are well behind. So how about a beautiful castle surrounded by a park that stretches as far as the eye can see?

The Château de La Hulpe is located in the municipality of La Hulpe in the Walloon Brabant, less than an hour away from Brussels. Built by architects Jean-Jacques Arveuf-Fransquin and Jean-François Coppens in 1842, it was modelled after the castles in the Loire Valley in France and served as Marquis Maximilien de Béthune’s home. Fifty years later the property was bought by Ernest Solvay who did major works, especially on the park. Nowadays it belongs to the Belgian State and is classified as an “Exceptional Heritage Site in Wallonia”. The castle itself is not open to the public (though it can be booked for receptions) but one can visit its garden, littered with sculptures and full of colorful flowers.

The surrounding park, which is known as Domaine Solvay, is beautiful to say the least. Imagine a huge area covered in rolling lawns, different kinds of trees, small ponds and rhododendrons where you can take a walk, exercise or have a picnic and relax. If you have some extra time, have a drink at La Taverne de l’Homme Bleu and check out Fondation Folon. Housed at an old farmhouse, it showcases 300 works of the Belgian painter and sculptor Jean-Michel Folon. He actually lived nearby as a child and used to visit Domaine Solvay which he described as “the garden with the thousand rhododendrons”.

The Domaine Solvay is open throughout the year and accessible both by car (you can park outside the gates on Chaussée de Bruxelles) and public transport. Take your family, friends or better half and enjoy a day close to the nature – you’ll feel a world away from the hustle and bustle of the city! 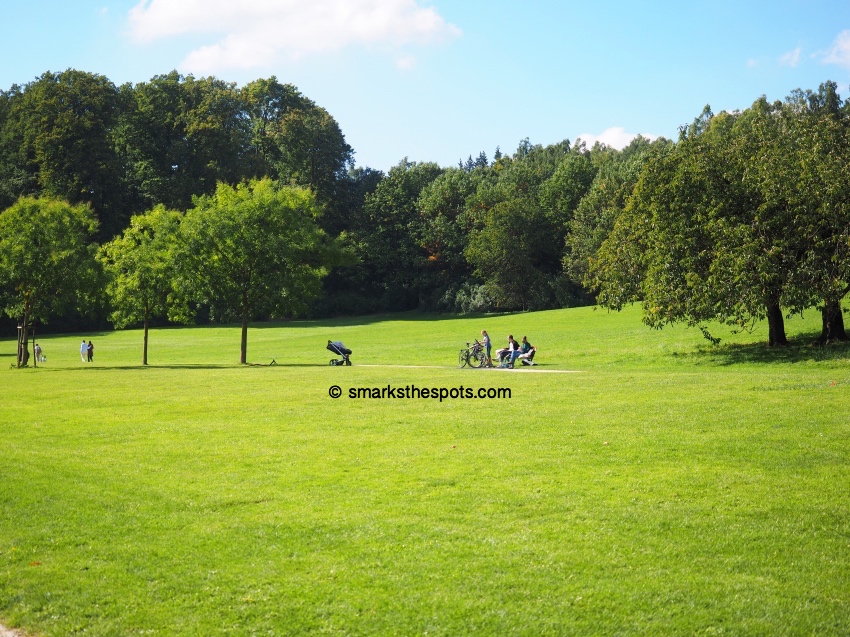 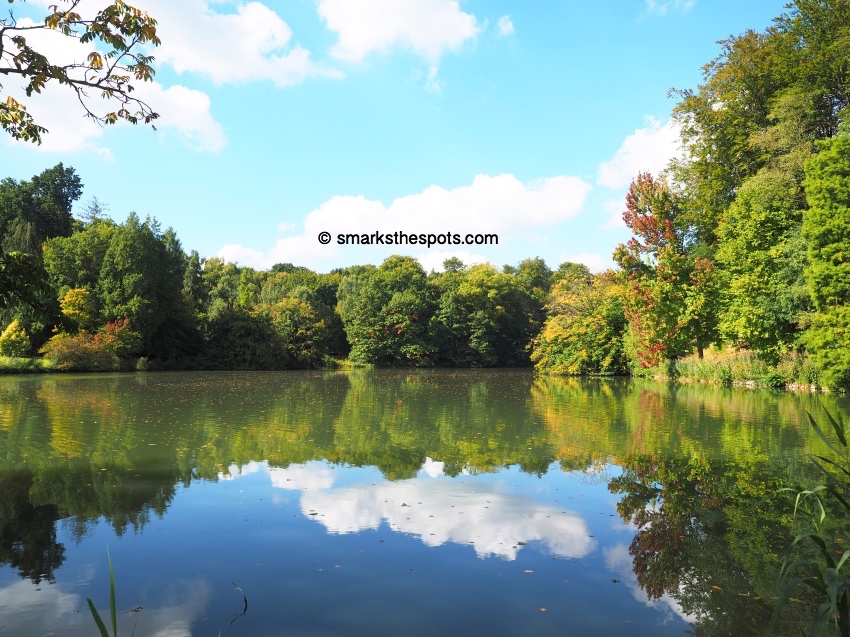 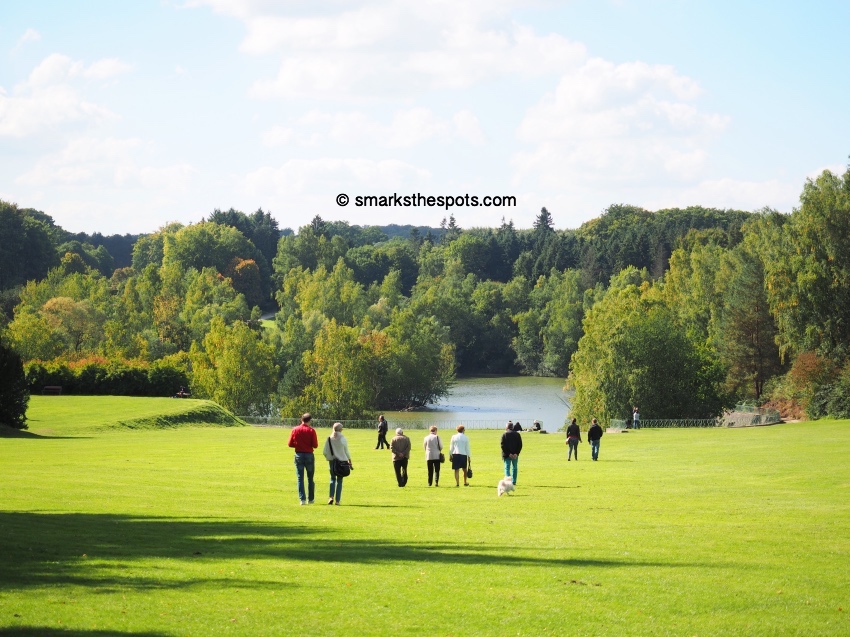 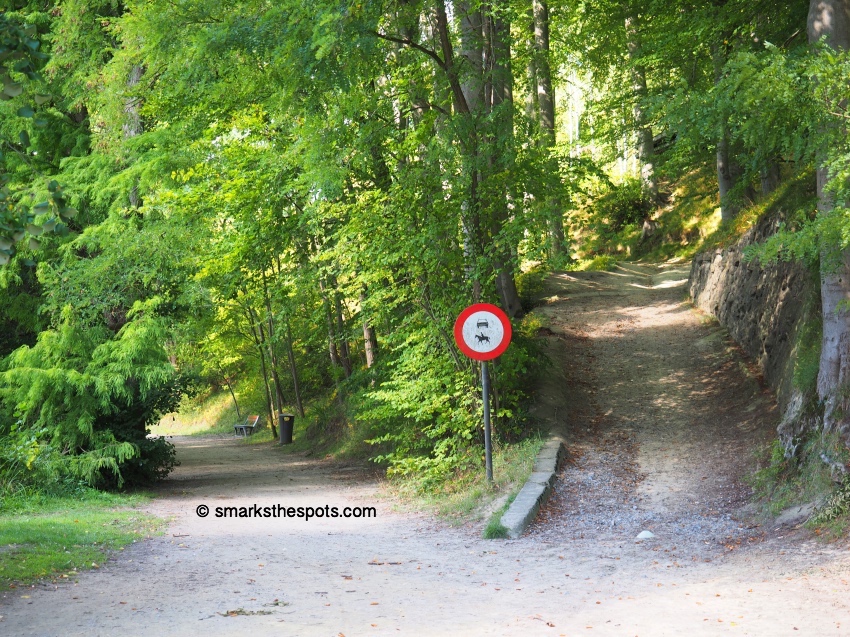 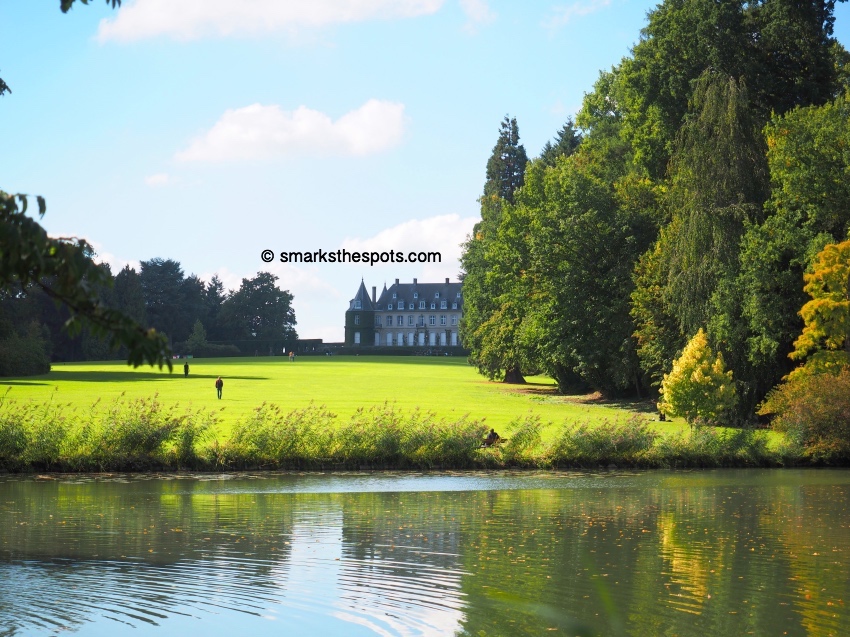 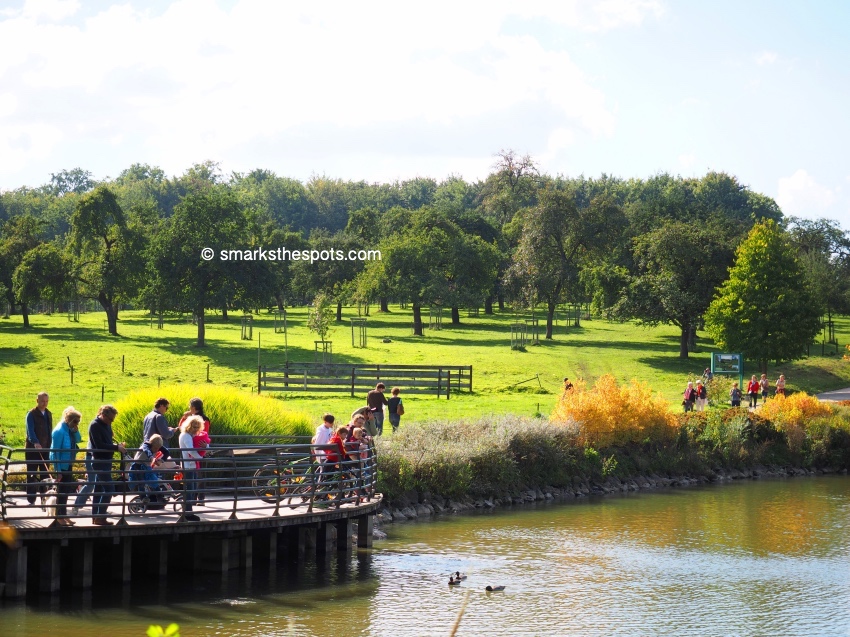 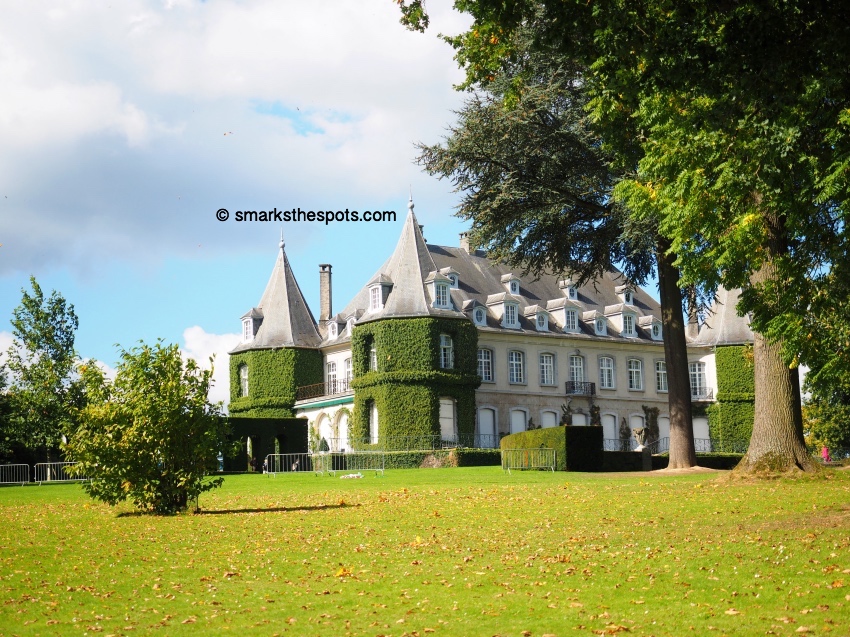 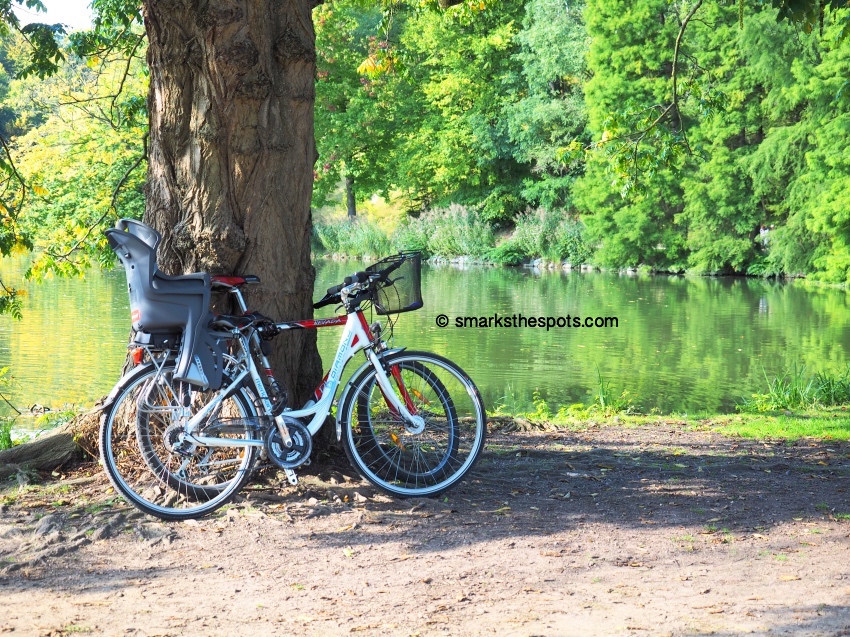 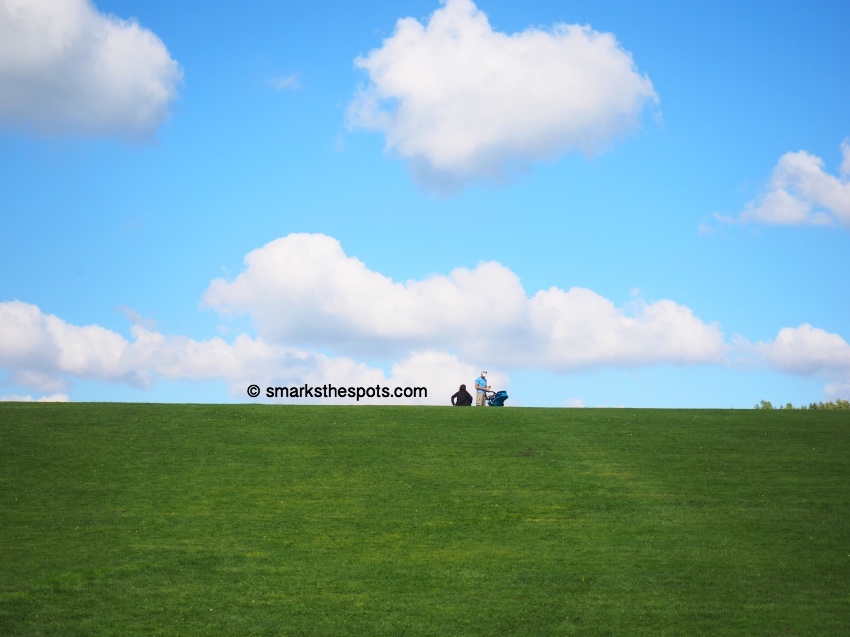 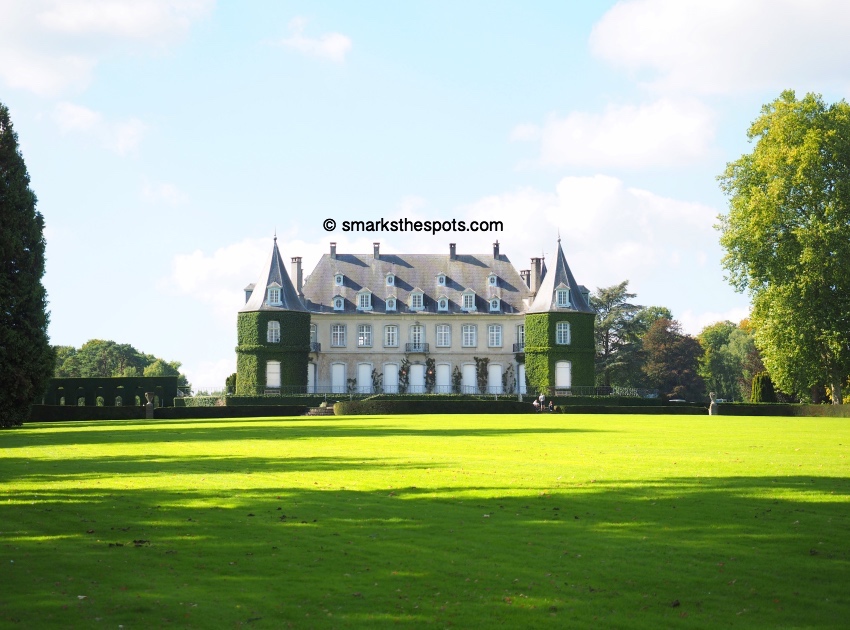