Last Saturday I was lucky enough to be invited by Brouwerij Timmermans and Keep on Toasting to a tasting event at the brewery’s premises in Dilbeek. Those who follow me on Facebook may have already seen the preview photo, so now it’s time for the full story!

The venue: Brewing is in the Belgian DNA. If you’ve ever visited or lived in Belgium you surely know what I’m talking about. Brewery Timmermans forms part of Belgium’s beer history as it’s been brewing since 1702. In 1993 it joined the “Finest Beer Selection” niche of Anthony Martin while retaining its authenticity and original methods of brewing. Nowadays Brewery Timmermans is one of the few in the world that produce Lambic beer in the traditional way, that is by using “wild yeast”. This means in practice that the beer is fermented only by bacteria in the air and not cultured yeast, a  process that can only be performed between October and May as high temperatures may affect the bacteria used and thus spoil the beer.

The beer: After our guided visit around the brewery, the beer feast began! Since Lambic brew is used to compose Oude Kriek (cherry beer with a mix of young and old lambics), Oude Gueuze (mix of old lambic rippened in wooden casks for 3 years) and Faro (lambic with candy sugar added), I decided to give all three a try. Although I enjoyed the fact that the Oude Kriek was quite different from the modern version thereof we have at bars, I particularly liked the Faro – sweet and not too heavy in alcohol.

The food: Having tasted more than our fair share of beers we were treated to some very tasty croque-monsieurs by Jean-Baptiste Nyssen, the man behind the gourmet food truck Keep on Toasting. There were four options on the menu: Croq’ Veggie (green lentils, goat cheese with fig chutney and walnuts), Croq’ Vert (ham, Emmental cheese, steamed leeks), Croq’ at the Sea (crab, fromage frais, coriander and turmeric) and Croq’ Scottish (mashed boiled eggs, bacon, green beans and parsley) – all tried, tested and approved! I was already a fan of Jean-Baptiste’s creations and this time was no exception. The Croq’Veggie is one of my all-time favourites – I can never seem to get enough of it! The combination of flavours worked really well and when paired with the right beer, the croq’s were a real treat to our palates.

An enormous thanks to everyone for a fun night; it’s been a pleasure! Curious to find out more about Belgian beer? Check my visit to the Omer Vander Ghinste brewery in Kortrijk. 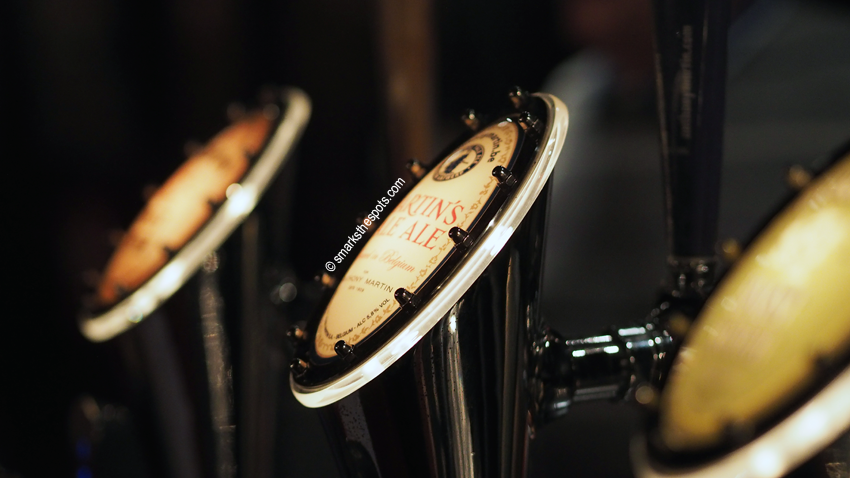 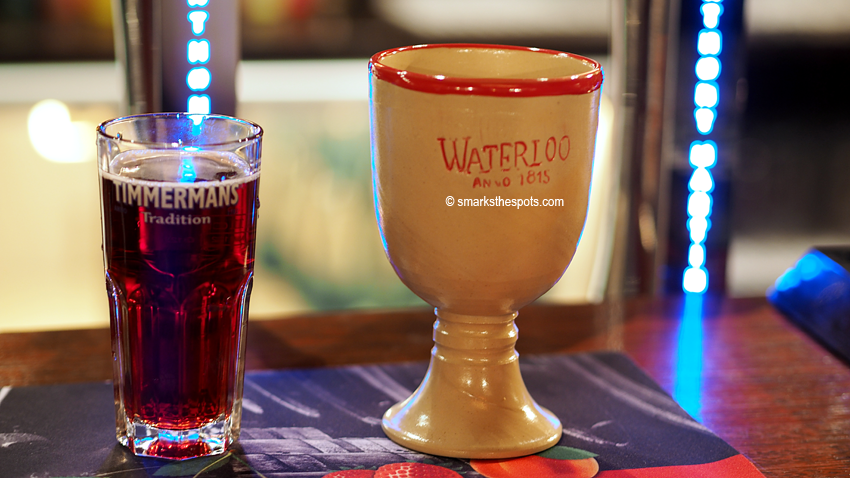 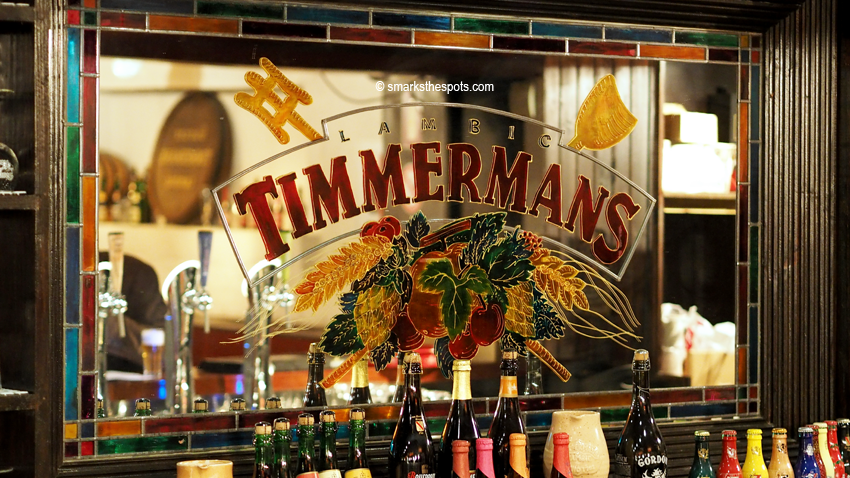 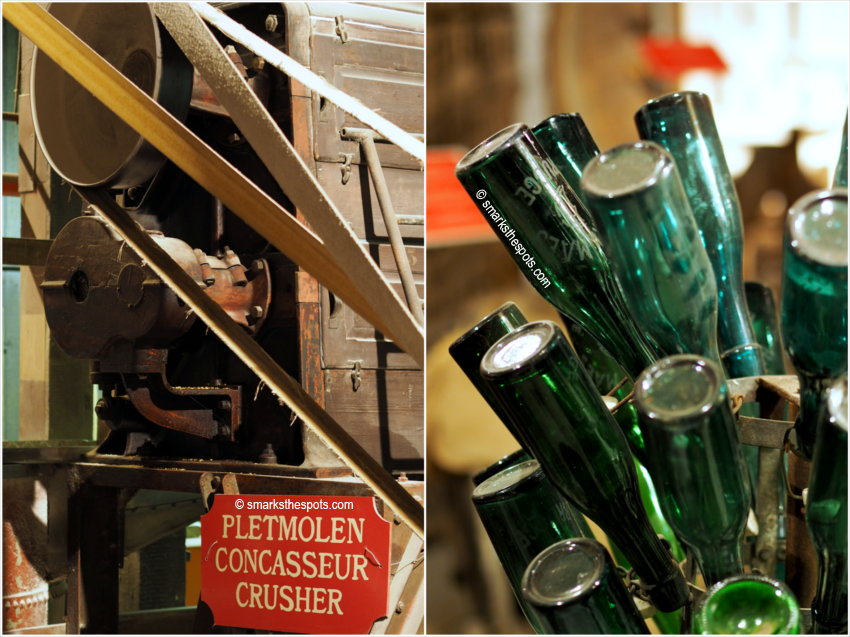 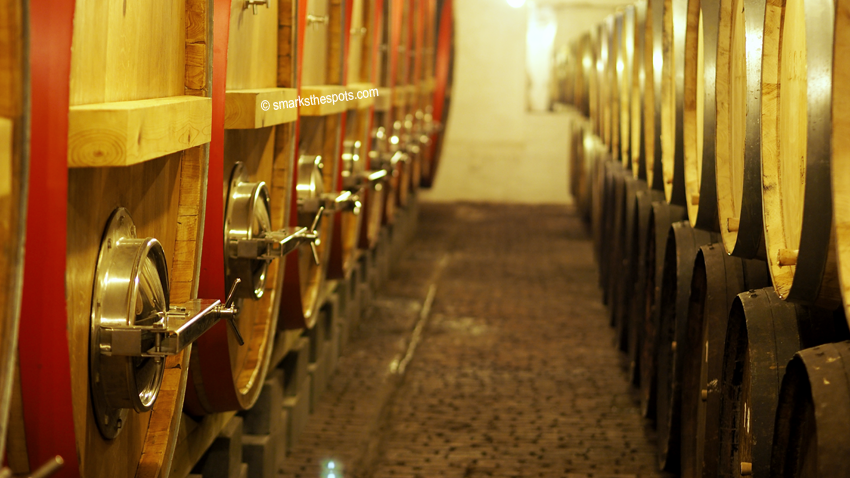 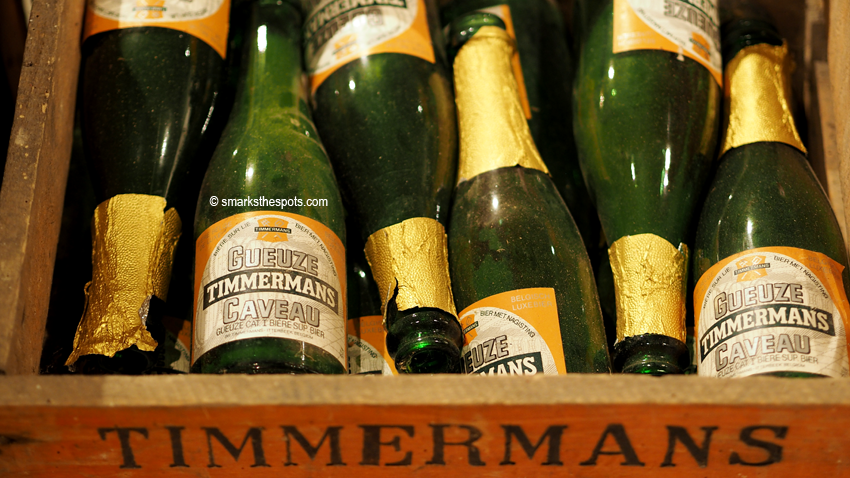 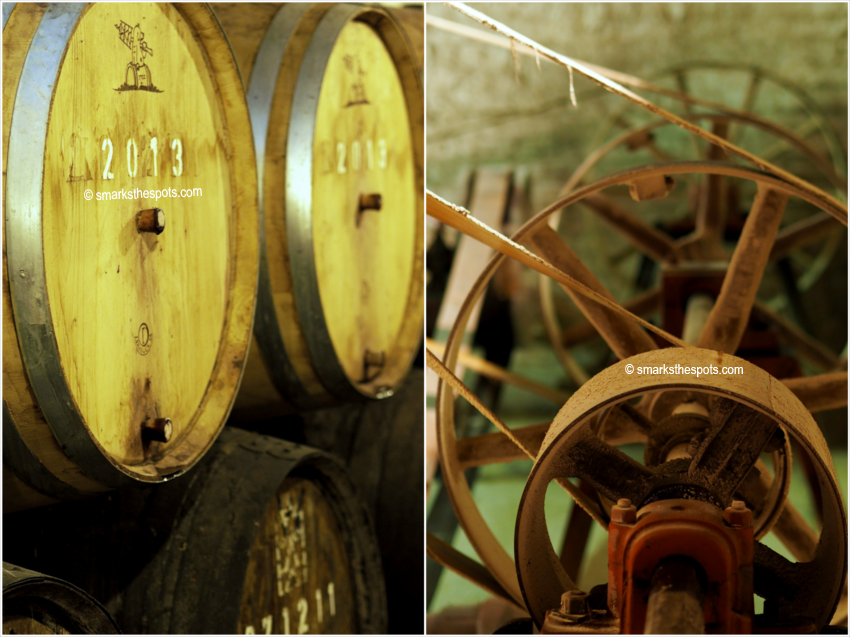 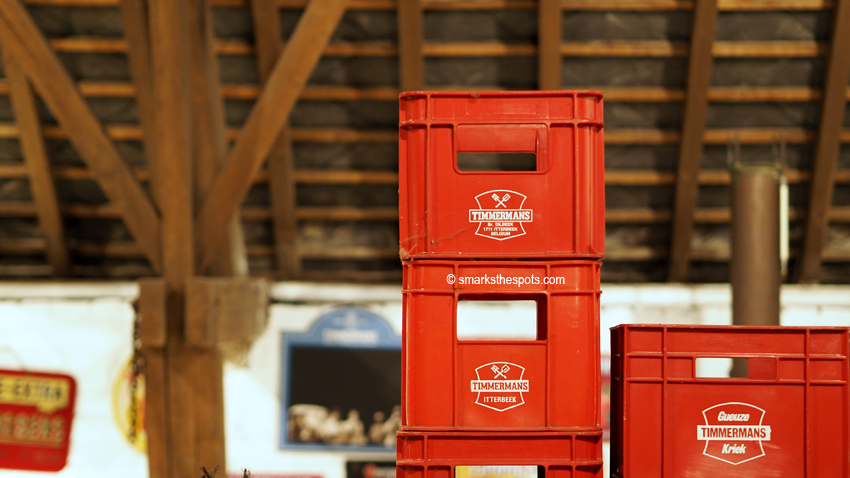 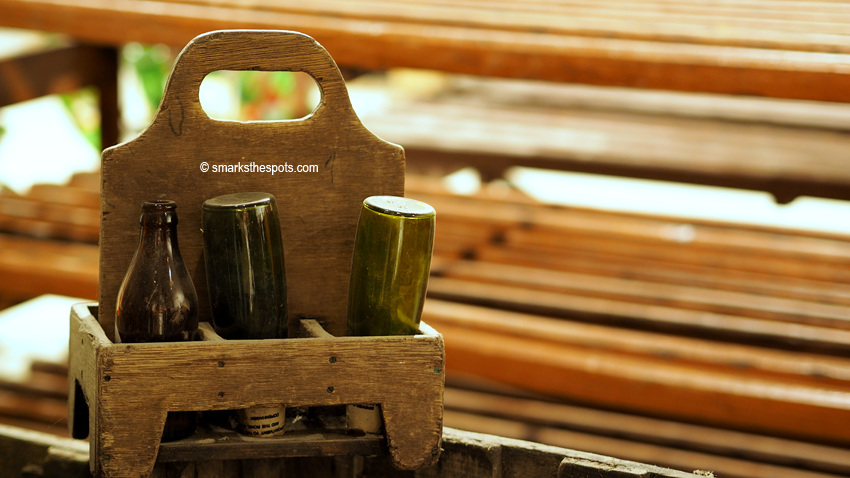 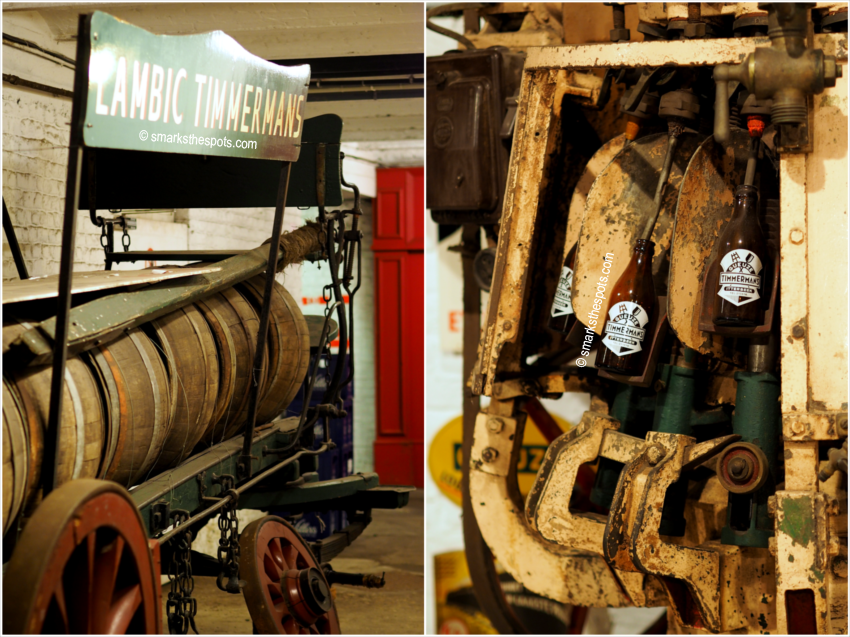 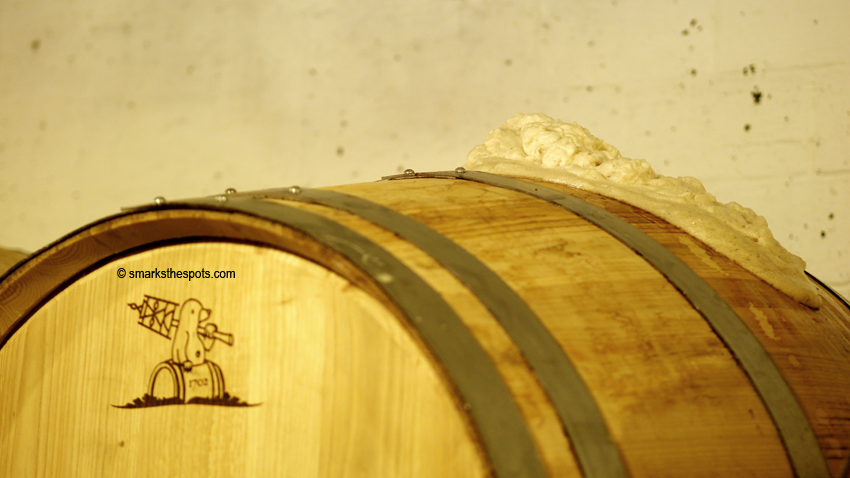 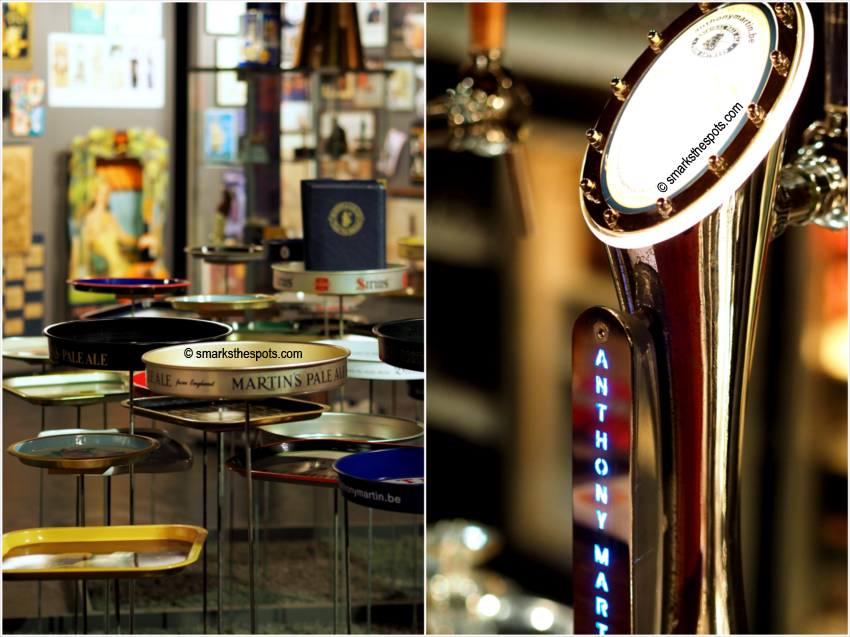 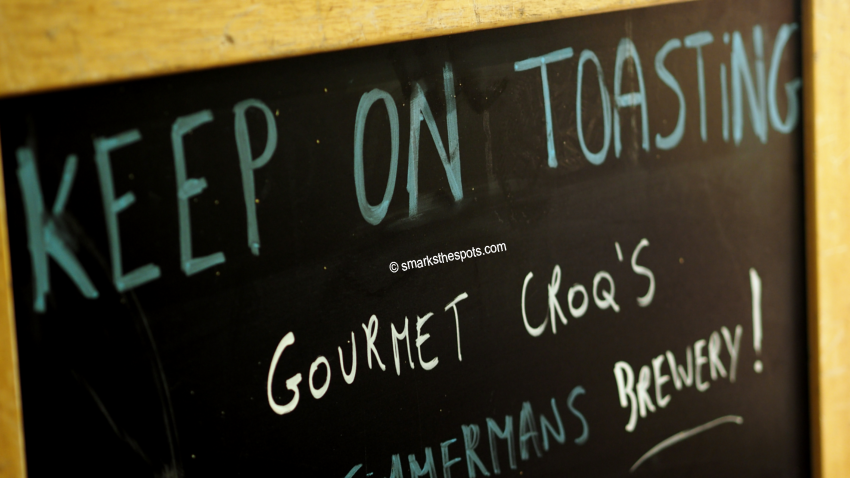 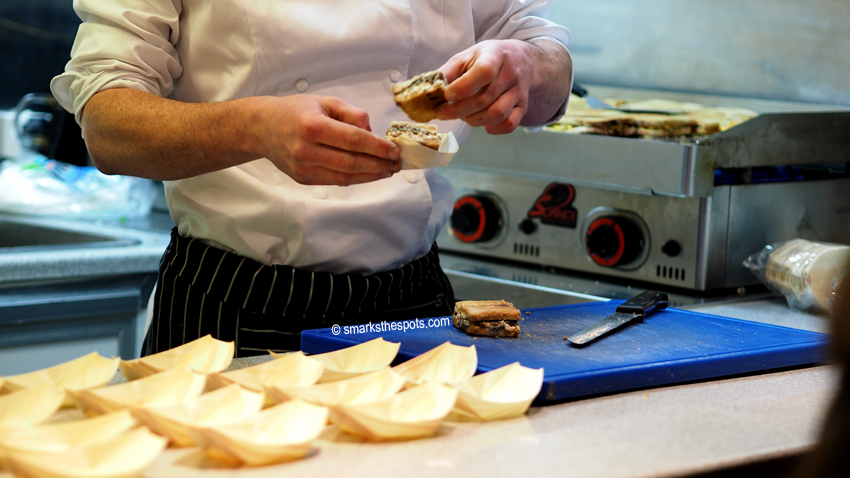 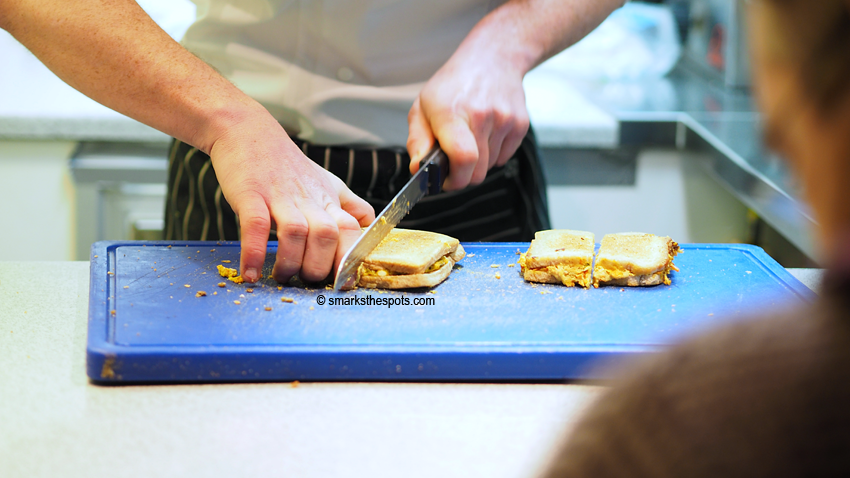 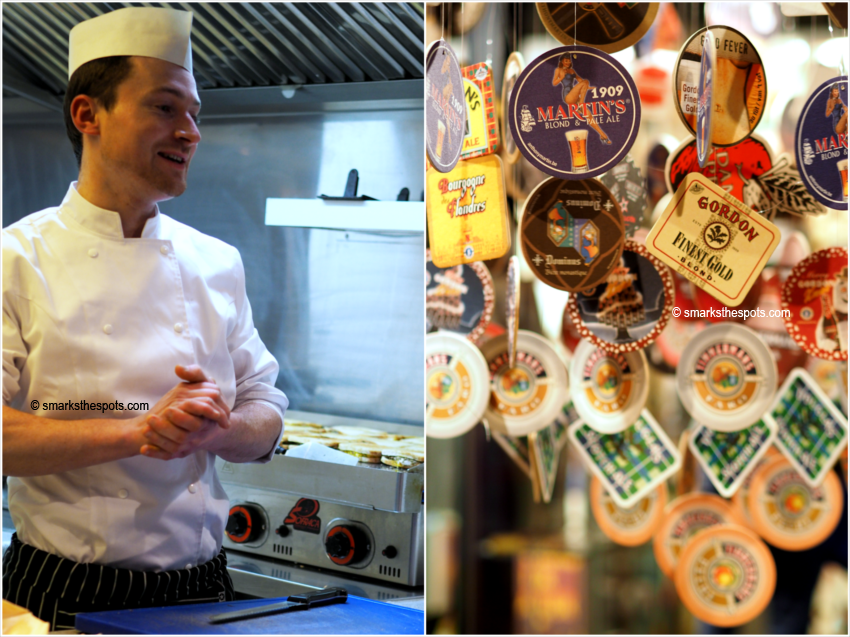 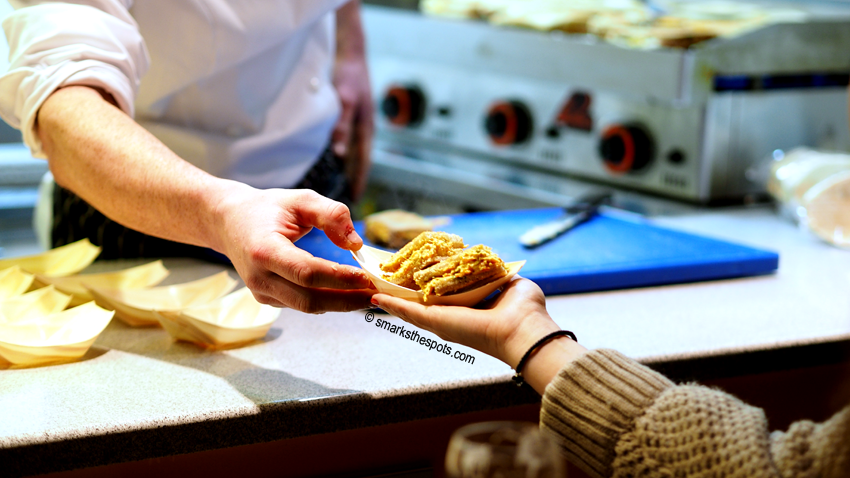 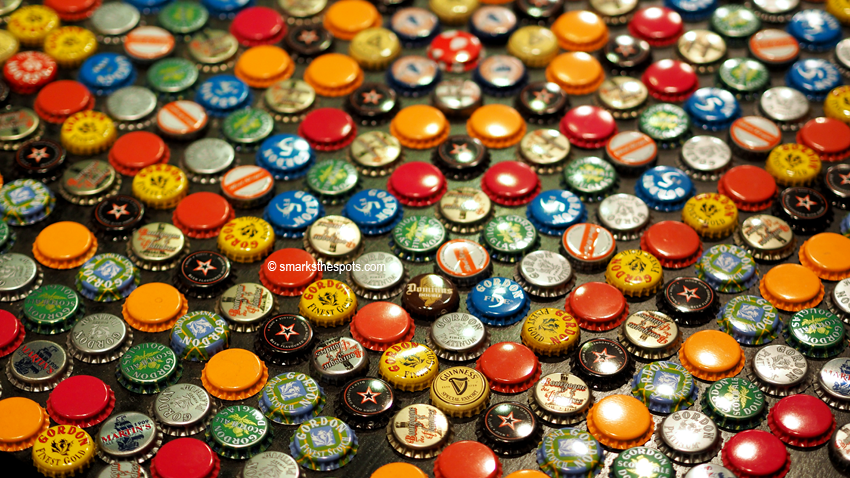