Whoever said that fall is their favourite colour must have been to the Bois de Vincennes this time of the year. It’s a place full of colour, life and so much beauty! No wonder why Parisians retreat all the way to the east to escape the hustle and bustle of the city.

The Bois de Vincennes together with the Bois de Boulogne are the so-called “lungs of Paris”. The former is perhaps better known but the Bois de Vincennes is actually the larger of the two, covering an area three times the size of Central Park in New York – amazing, right?! Having been to both locations in Paris, I can say I enjoyed them equally – so much so that I was inspired to create one of my very first vlogs.

Reading about the history of the Bois de Vincennes, I found out that it was originally a royal hunting ground with a lodge built by Louis VII. By the 13th century it had grown into a castle which Louis IX was so fond of that he dispensed justice under one of its oak trees. It wasn’t until the 18th century, under Louis XV, that the woods became a public park. The landscape dramatically changed after the Revolution though, when the army used it as a training ground. In the 19th century Napoleon IIIand his favorite designer Monsieur Haussmann gave the park a makeover, only to destroyed again by the German army during WWII.

Nowadays nothing really reveals the park’s turbulent past – it’s a lush green space with lakes, wildlife, a few cafes, the Botanical Gardens of Paris (which are lovely btw!), the Paris Zoological Park where animals roam free, a horse racing track, a theatre as well as the largest royal fortress in France that is still fully intact, the Château de Vincennes, that hosts several events, such as the Paris Jazz Festival.

If you’re looking for a spot to escape the Parisian concrete and relax, the Bois de Vincennes is an excellent choice. Have a picnic, read a book, ride a bike, walk around – the surroundings are so pretty! 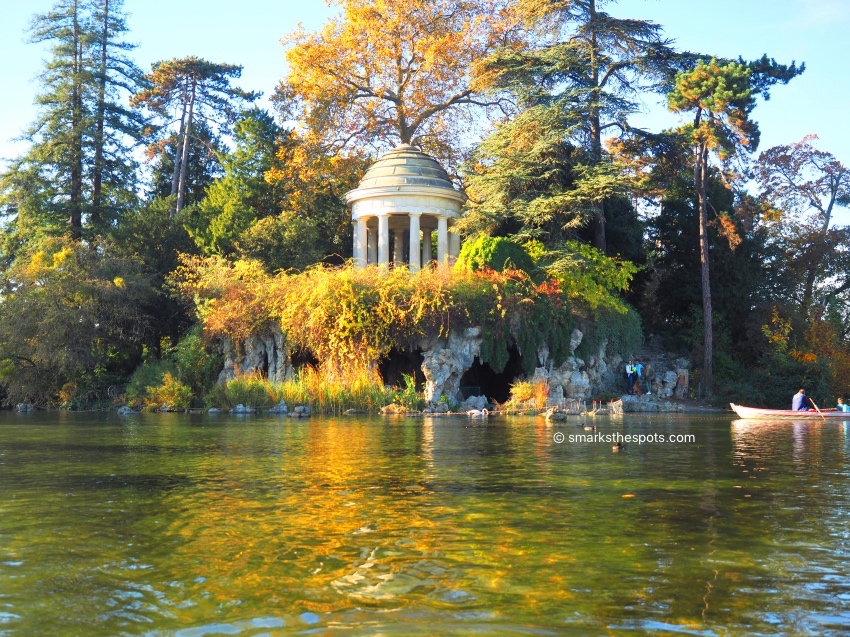 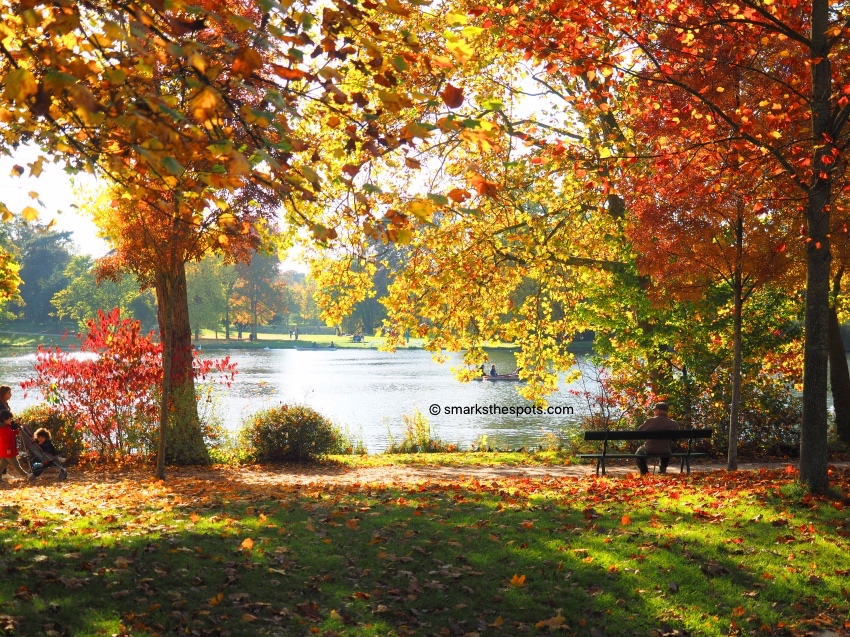 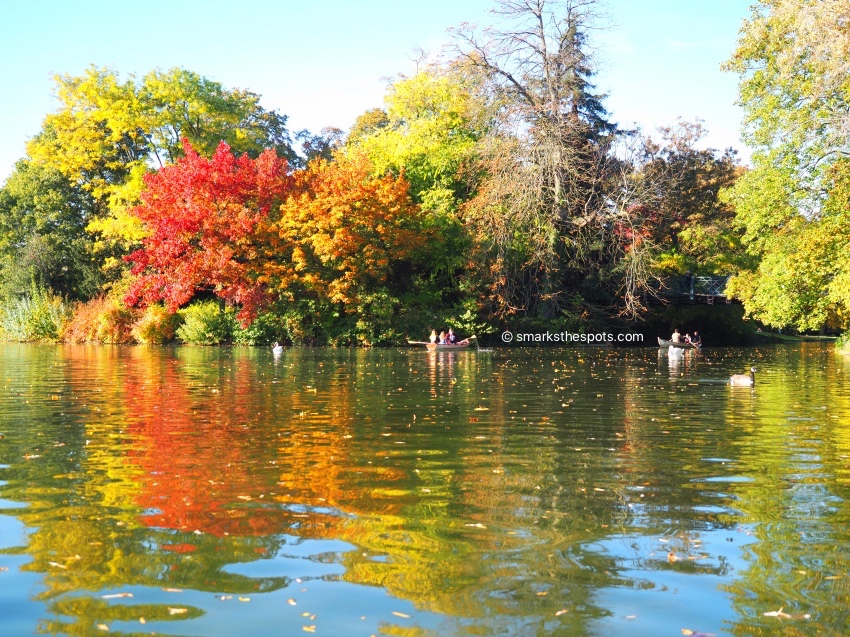 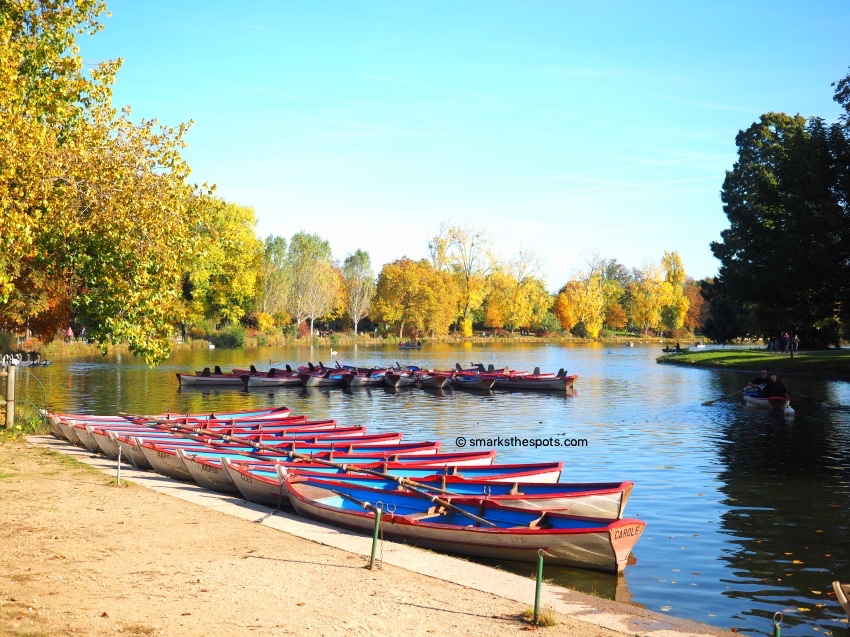 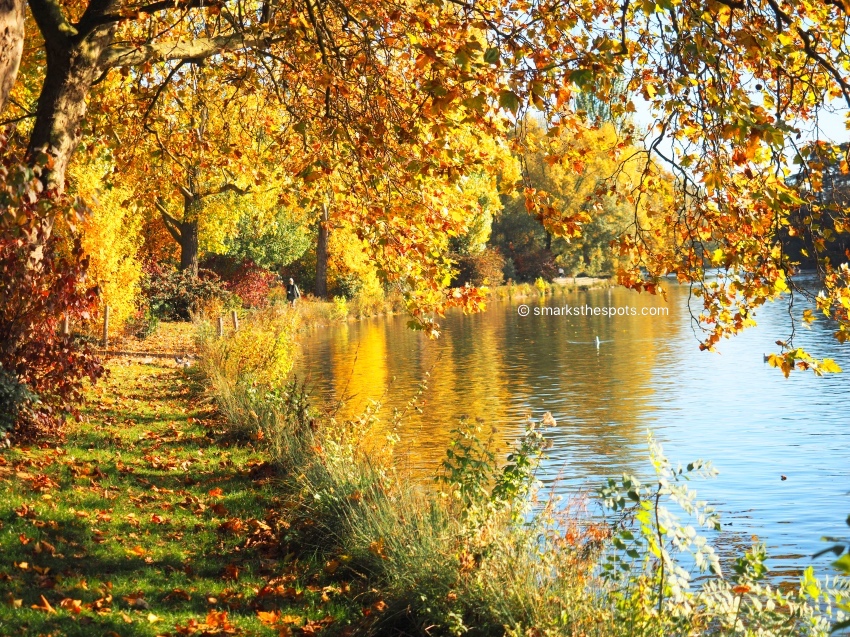