On the 21st of July Belgium celebrates its National Day (Nationale feestdag van België / Fête nationale belge) with lots of festive activities around Brussels. Before getting to the fun part of celebrations, I just wanted to share with you a little bit of background history behind this significant day for Belgium. At this point I should probably apologize in advance to my Belgian friends just in case for any inaccuracies – trying to do my best here and Belgium as we all know is a complicated country! In 1830 Belgium broke away from the Netherlands and gained independence. In February 1831 the National Congress adopted a constitution, which was adhered to on 21 July 1831 by Leopold of Saxe-Coburg aka Leopold I, a German nobleman who became the first King of Belgium.

In order to commemorate this special date, Belgium celebrates its National Day with various different events. Over the years I have actually created a sort of tradition myself for this special occasion: sharing a glass of wine and cuberdons with my friends before we watch the fireworks at 23:00. And that’s where the fun part starts! Apart from the typical military parade, there are free concerts planned both in Place Poelaert and Parc Royal. But the most special bit is the spectacular fireworks show in the evening close to Parc Royal. So far I’ve never missed it once and it always manages to impress me. Every year I take about a million pictures of the fireworks (blame it on my photography bug!), so I really wanted to share with you just a few of my favourites. Truth is, nothing compares to the real thing but there’s still a little magic in the pictures anyway. Happy National Day Belgium! 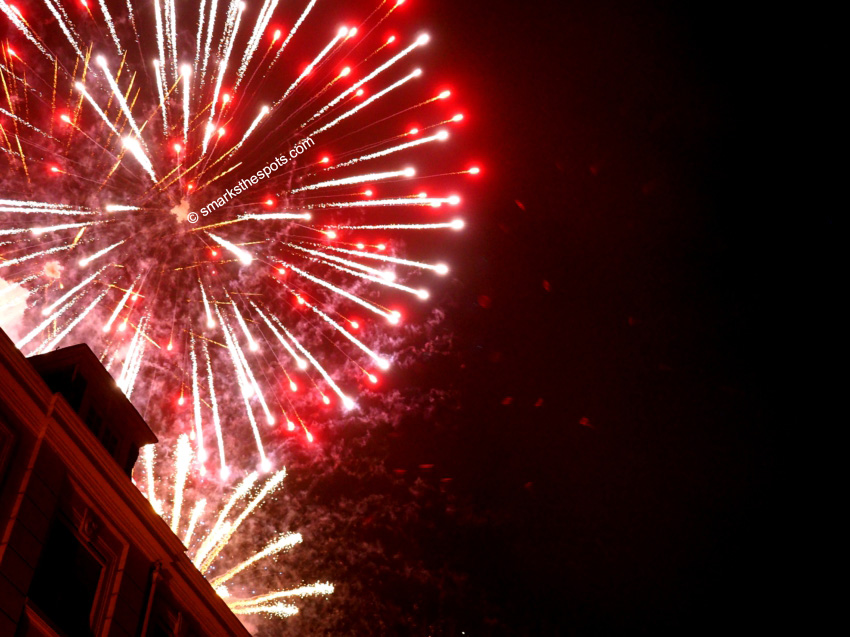 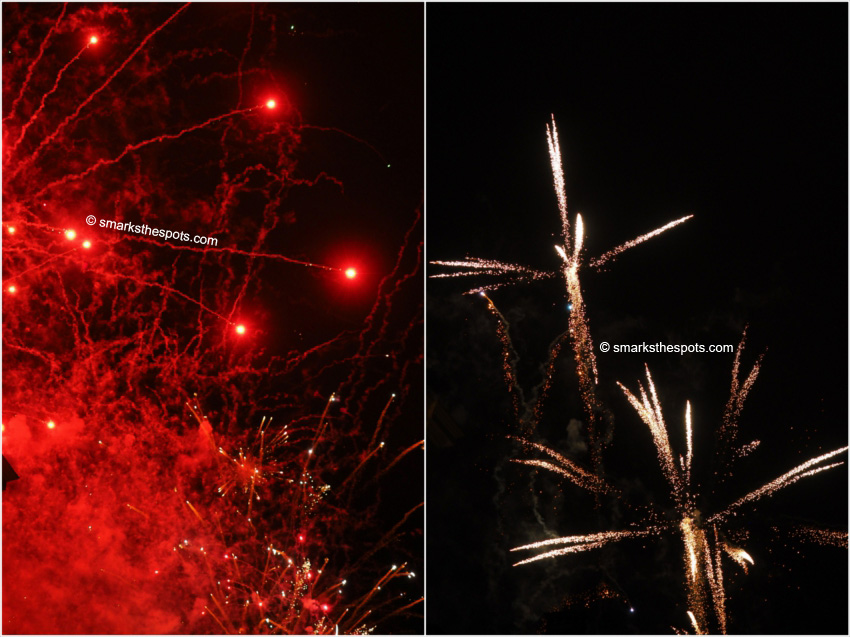 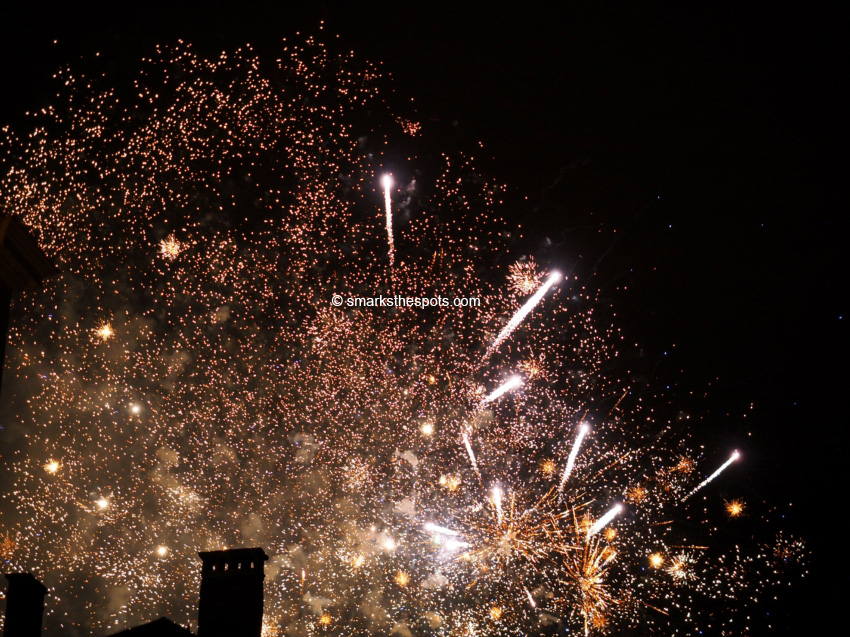 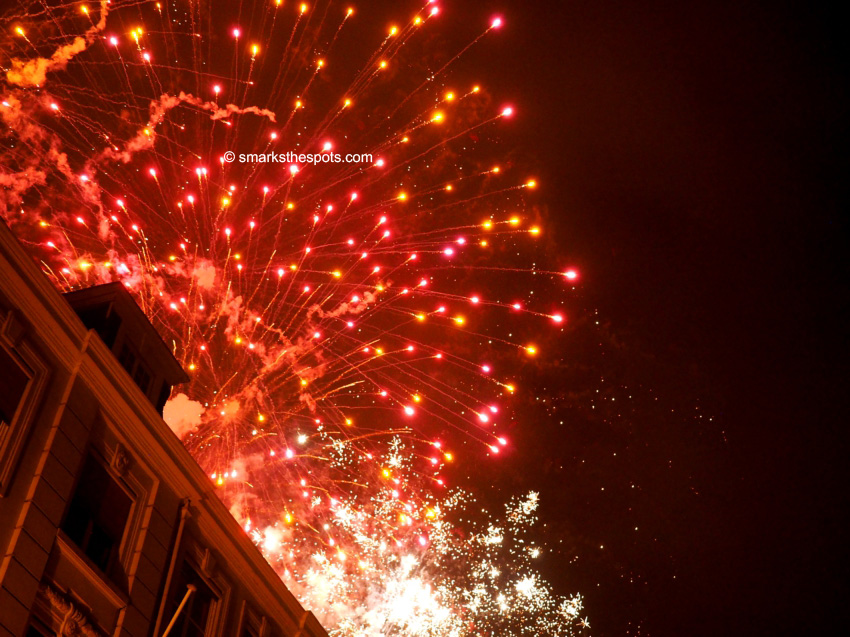 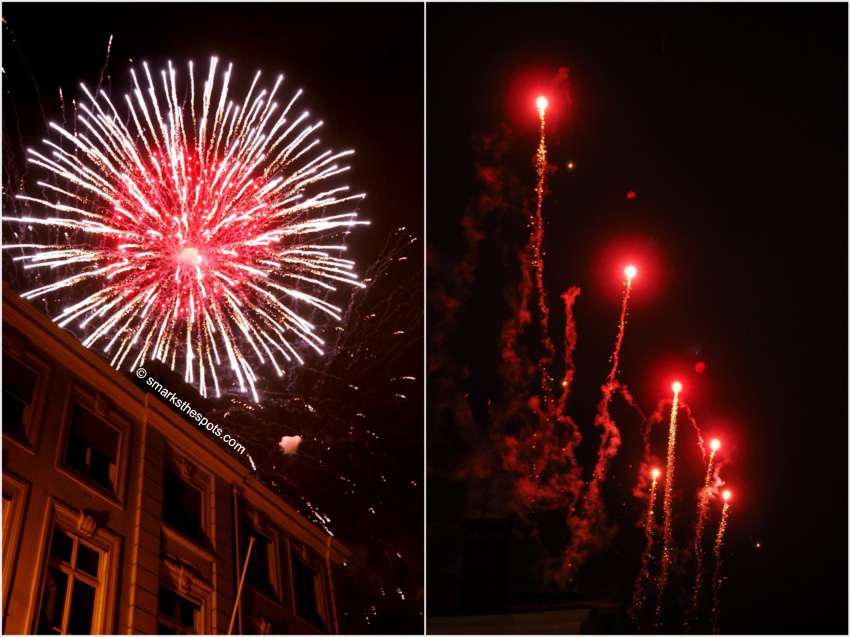 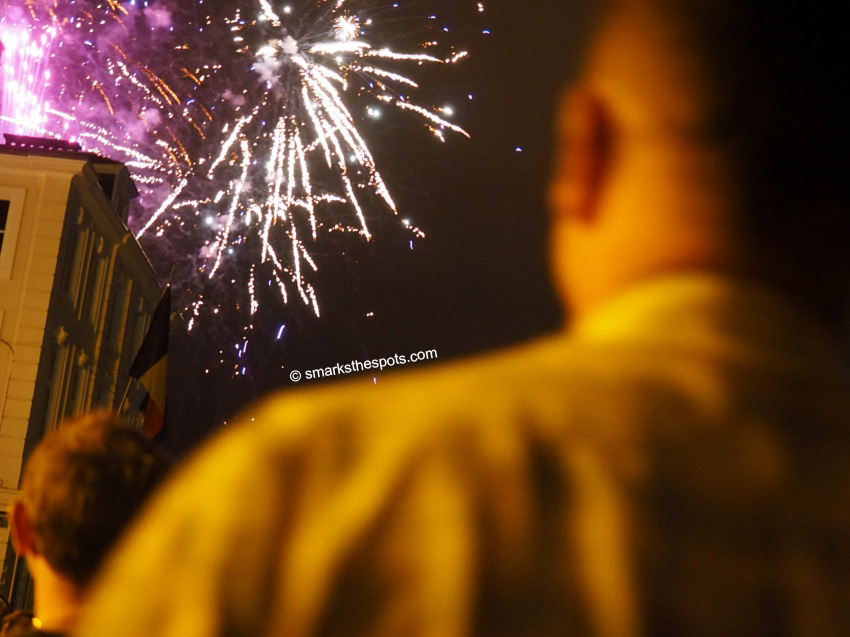 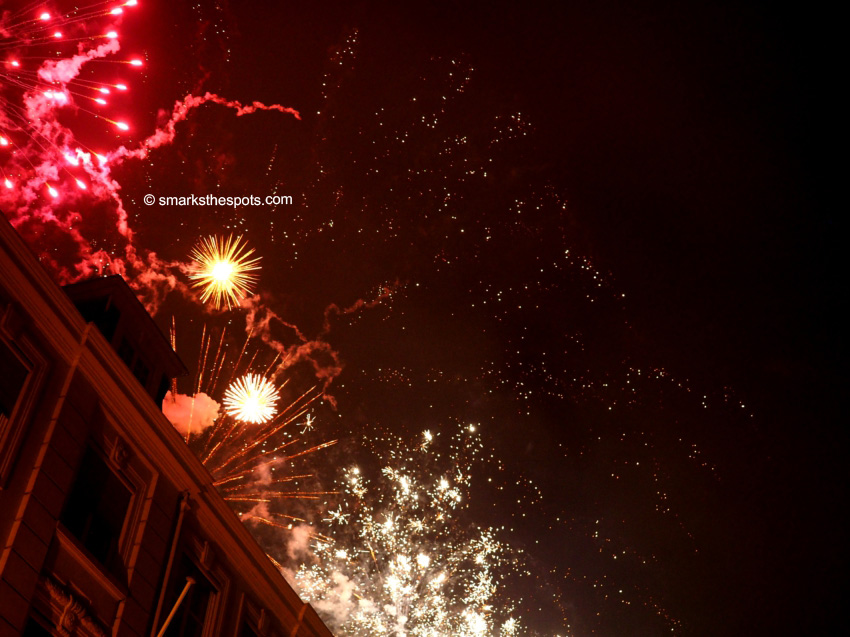 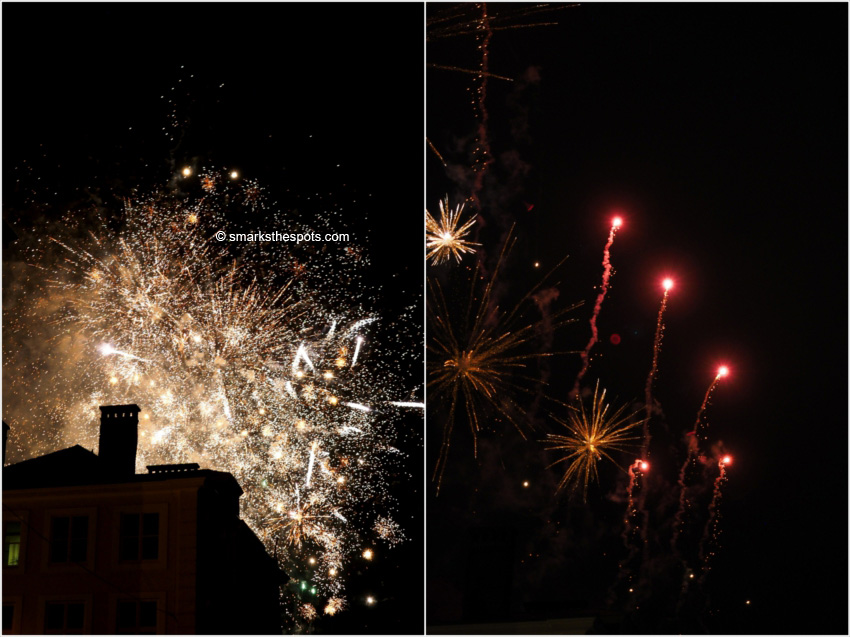 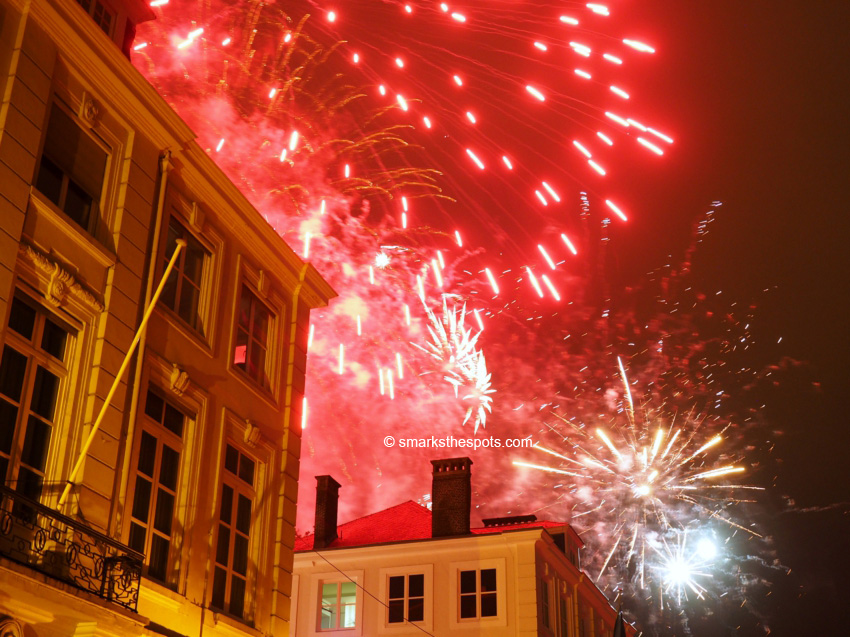