One of the reasons why I love Brussels and Belgium in general is the beer culture. Living in the world’s beer capital means that lots of different kinds of beer are always within reach and brewing is almost the national sport. After visiting Timmermans brewery not too long ago, I have been keen on discovering more about the different kinds of beer in Belgium, so I couldn’t resist Belgian Beer and Food magazine‘s invitation for a beer and cheese tasting at Omer Vander Ghinste Brewery.

Located in Bellegem, a village close to Kortrijk in West Flanders, the brewery dates back to 1892 and has taken its name from its owner. In an effort to promote his beer Omer Vander Ghinste placed stained glass widows on his brewery with his name. The windows were beautiful but too expensive to be replaced at every change of generation. That’s why ever since every firstborn son in the family has been given the name Omer. Nowadays the fifth generation of Vander Ghinste runs successfully the brewery and the windows still decorate the main entrance as a symbol of the family tradition.

After taking a tour around the premises and learning all about the different types of fermentation, ingredients and brewing methods used to produce the famous beers of the brewery, we took our seats and tasted some of Omer Vander Ghinste’s most famous beers together with carefully paired cheese. The first beer we tried was the Bockor, a low-fermantation beer made with barley, semolina and hops that contains 5,2° vol. alcohol. Its slightly bitter flavour worked really well with the creamy Marquis Tol, a spicy cheese from Denmark. The second one was the award-winning OMER. Traditional Blond, which contains summer malted barley from the Loire region in France and pure water. This beer was really fresh albeit a bit heavier in terms of alcohol (8° vol.) and was accompanied by Wijnendaele, a full-cream cows’ milk cheese from West Flanders.

We continued with the Brasserie LeFort (my personal favourite), a dark beer lightly flavored with chocolate and caramel which was sweet and a bit fruity. It was paired with another delicious Belgian cheese, the Achelse Blauwe, that you can find in the Flagey market in Brussels. This was followed by a glass of the classic VanderGhinste Oud Bruin, a typical mixed fermentation beer of the region which is one of the oldest beers in Belgium. Last but not least, we had the chance to try the famous Cuvée des Jacobins, a spontaneously fermented beer with a very particular acid taste. It was named after the famous French Dominican monastery in Rue des Jacobins in Paris where Omer Remi Vander Ghinste stayed during WWI when the family mansion was confiscated by the Germans.

Our visit at the brewery left us happy, a little bit tipsy and curious to learn even more about Belgian beer. It’s a really fun day trip from Brussels and a great way to discover an important side of Belgium. If you’re interested in scheduling a visit, you can find more details here. 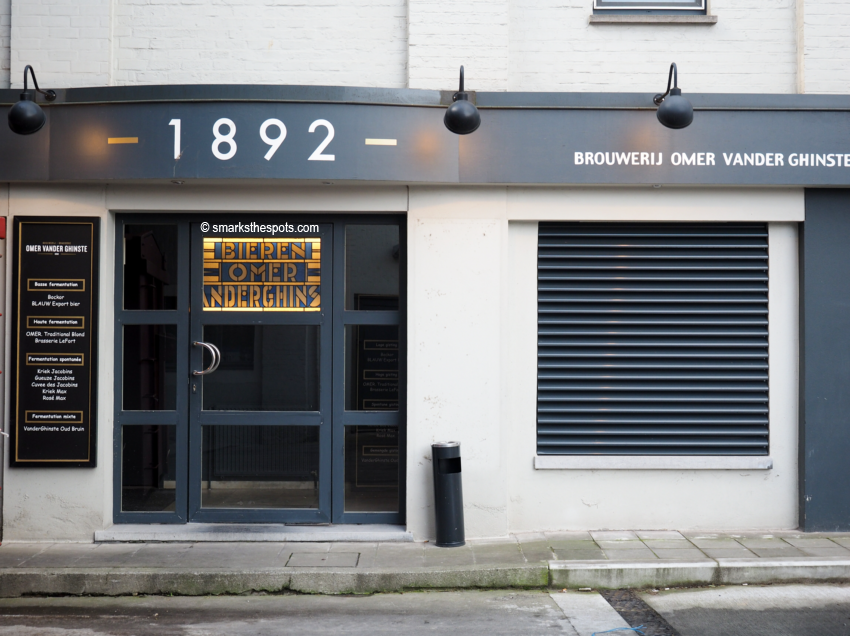 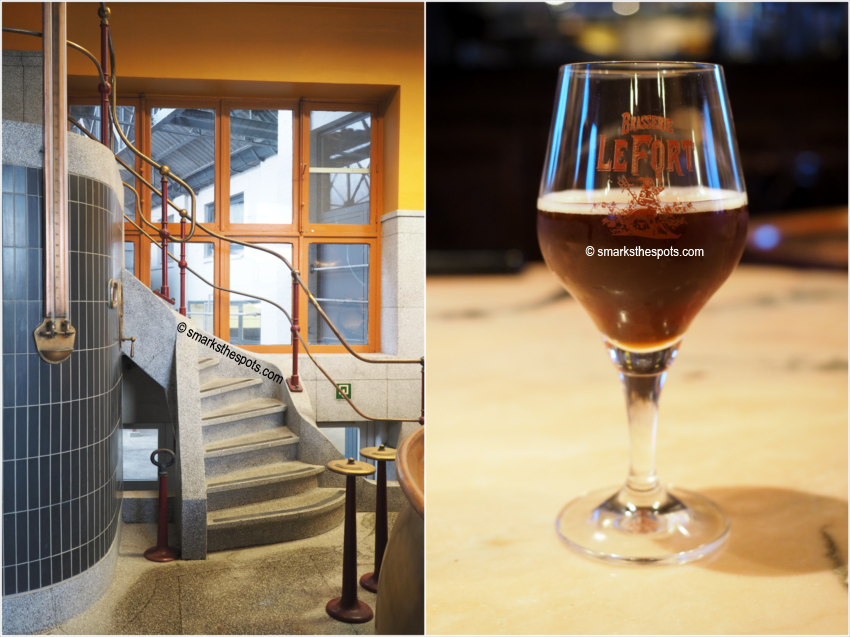 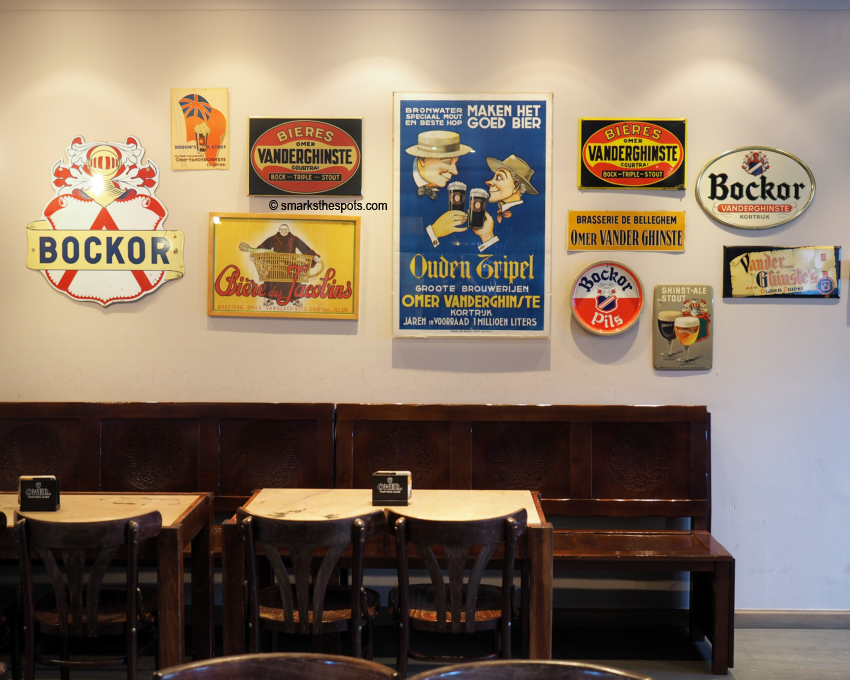 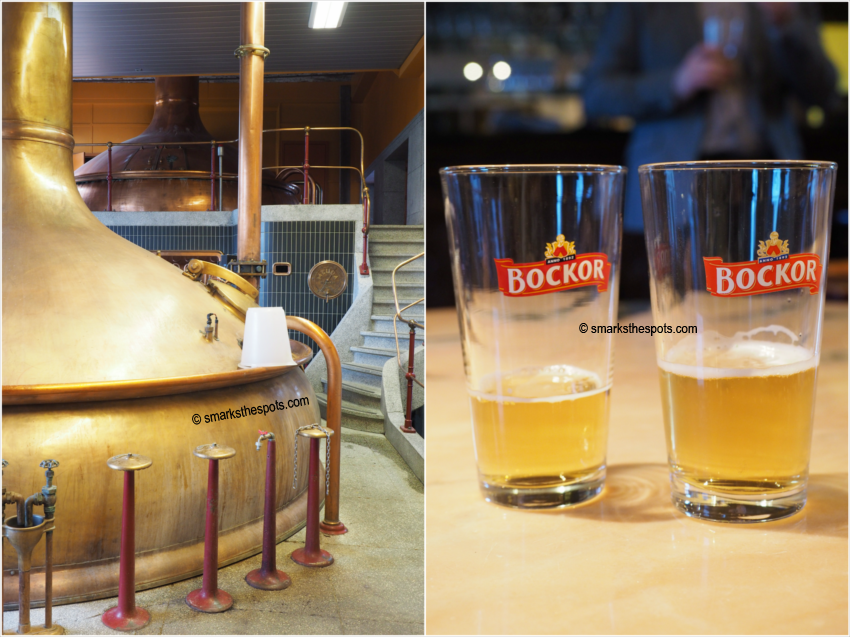 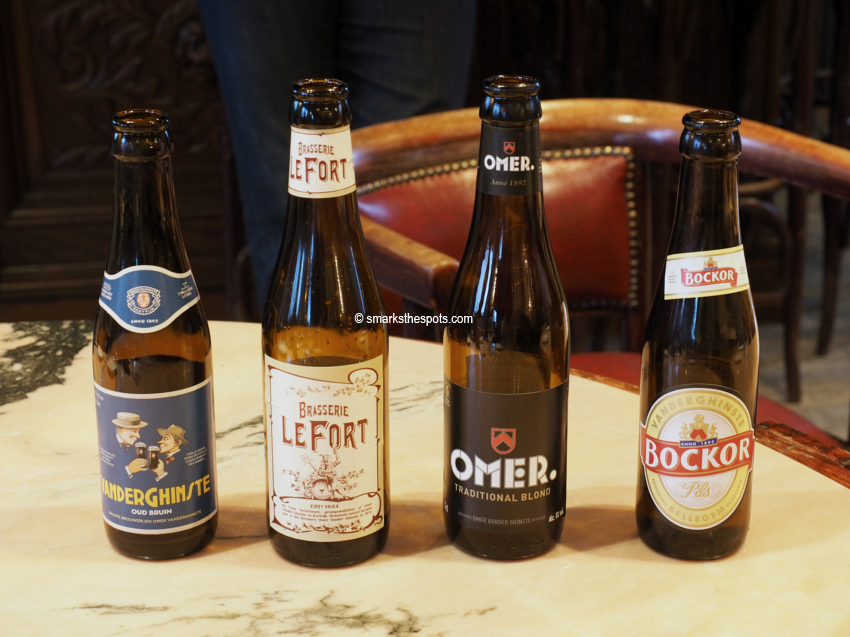 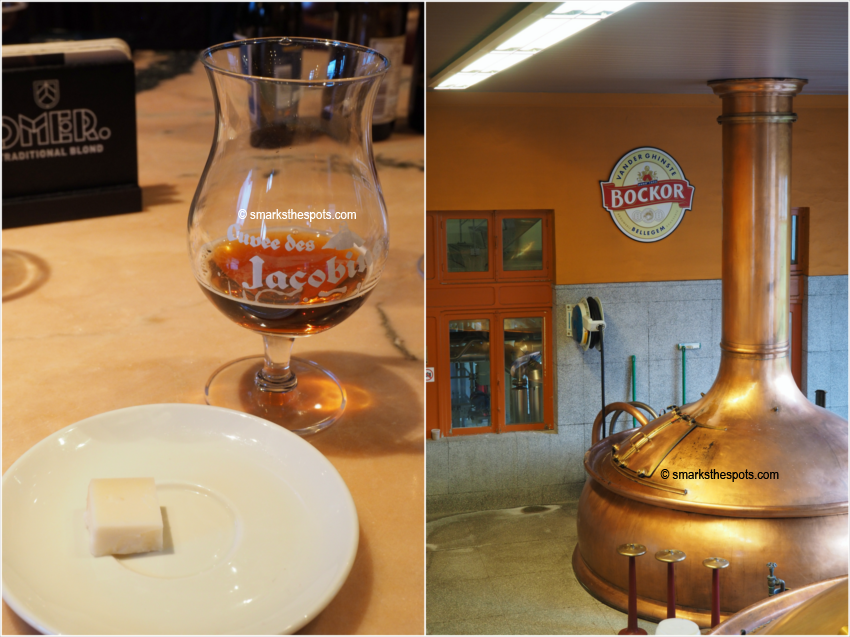 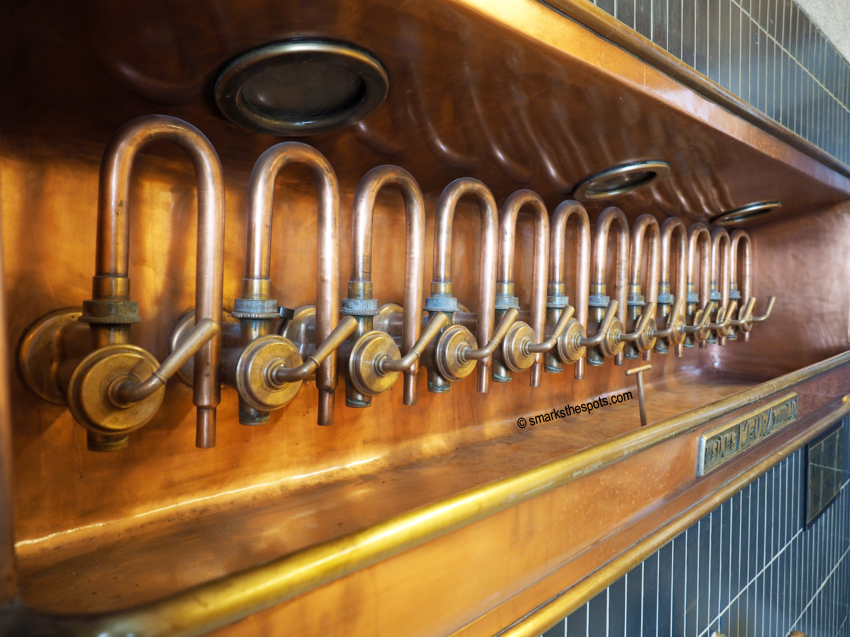 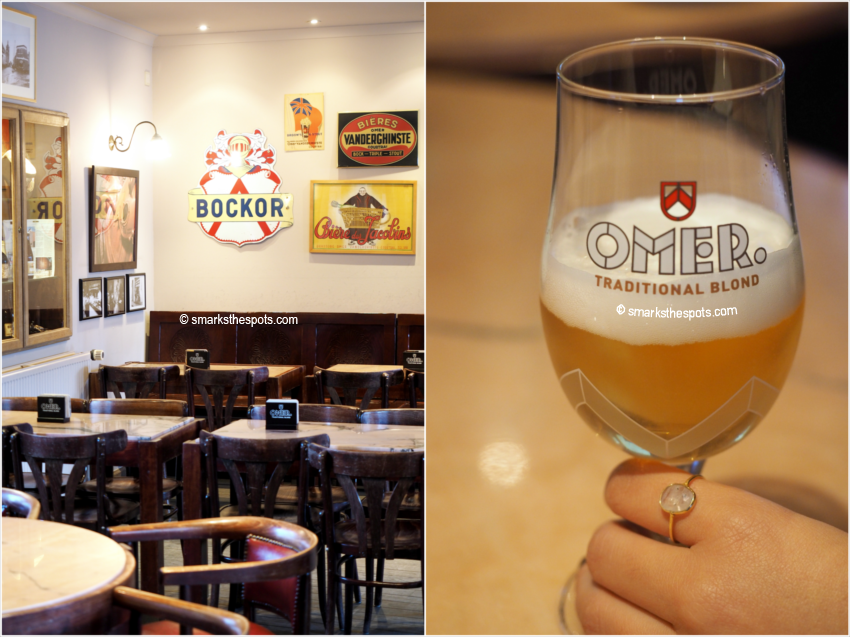 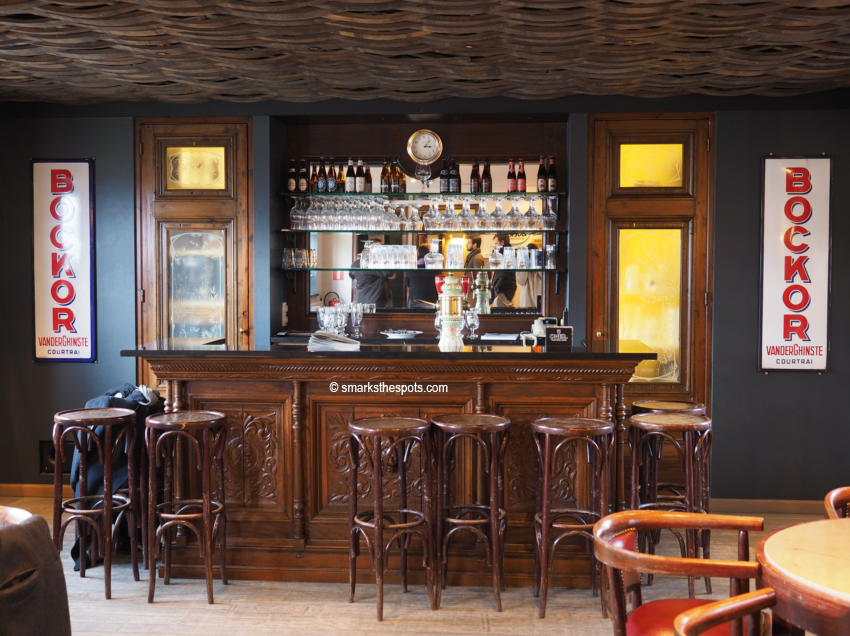 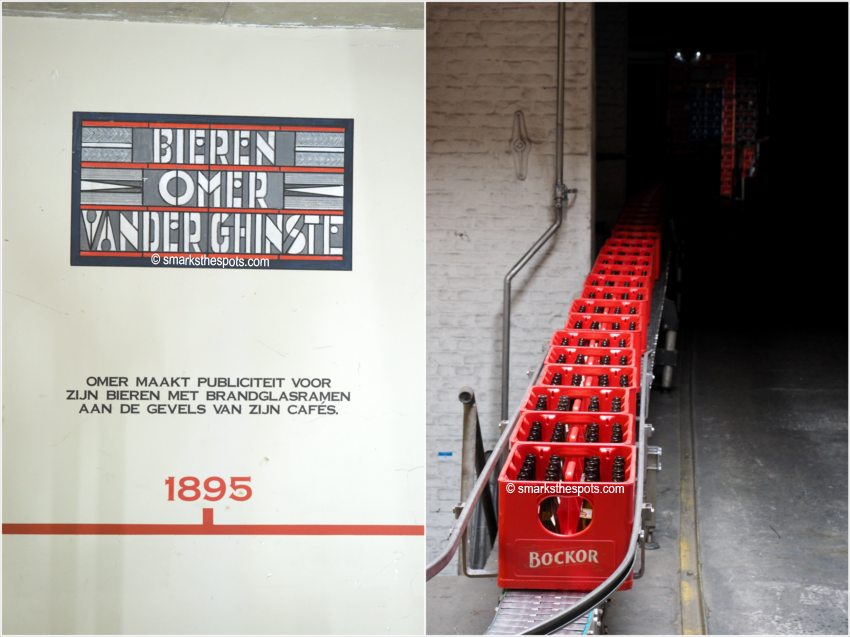 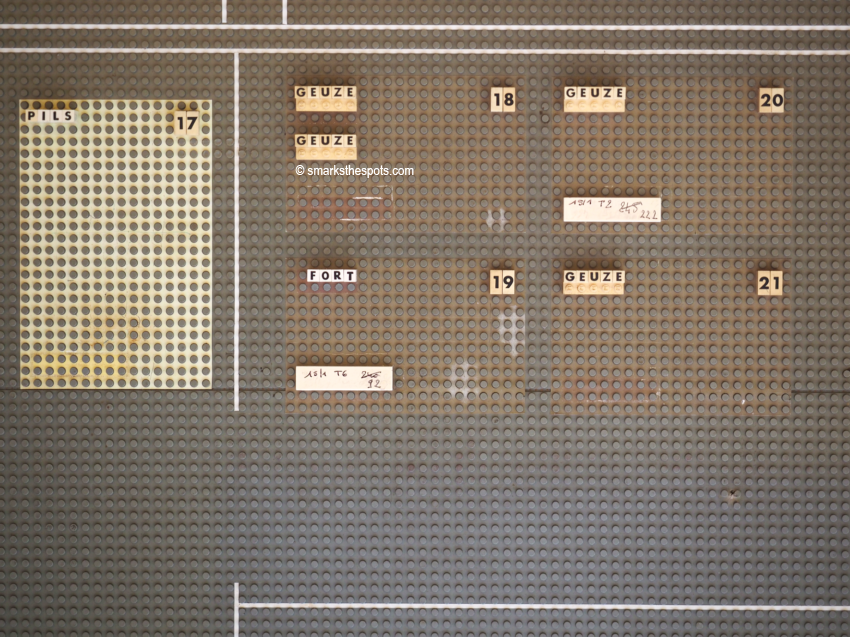 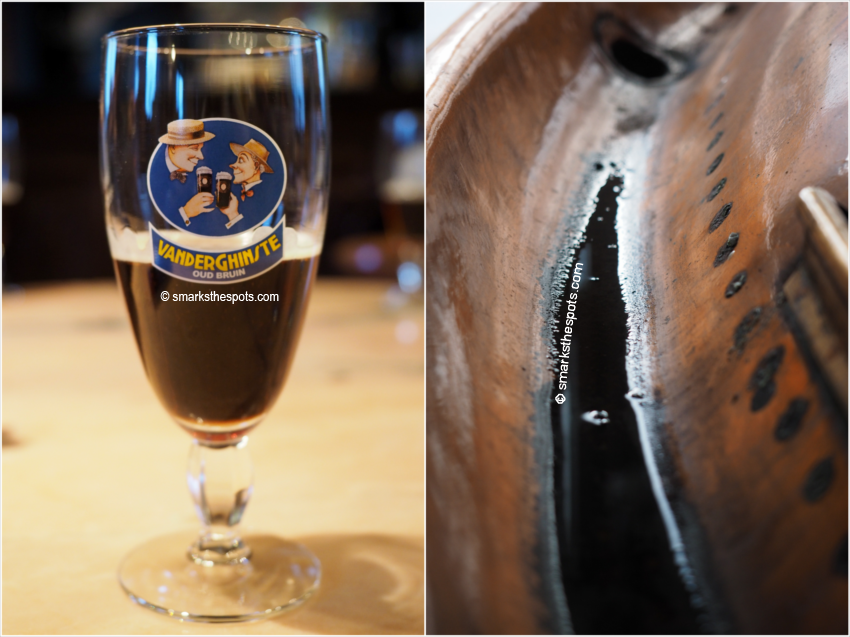 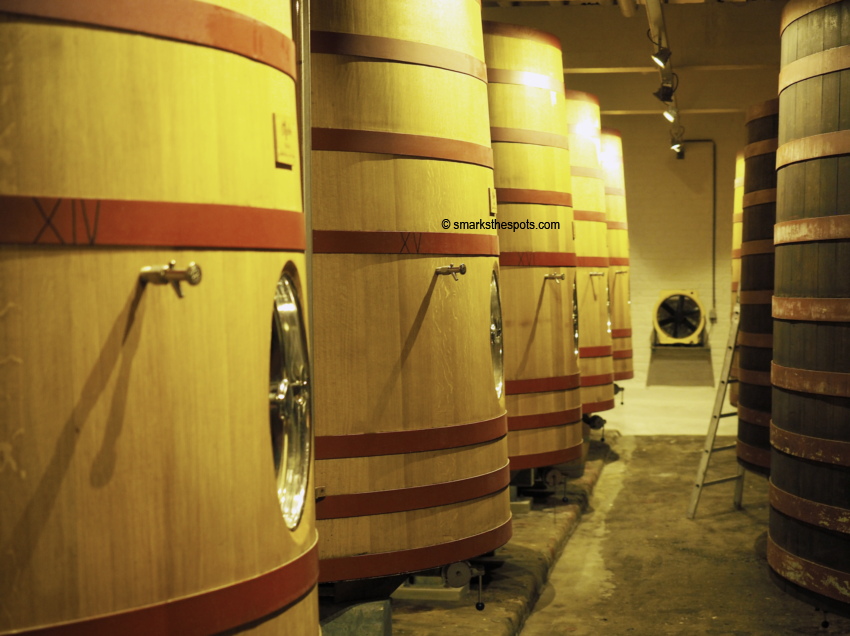 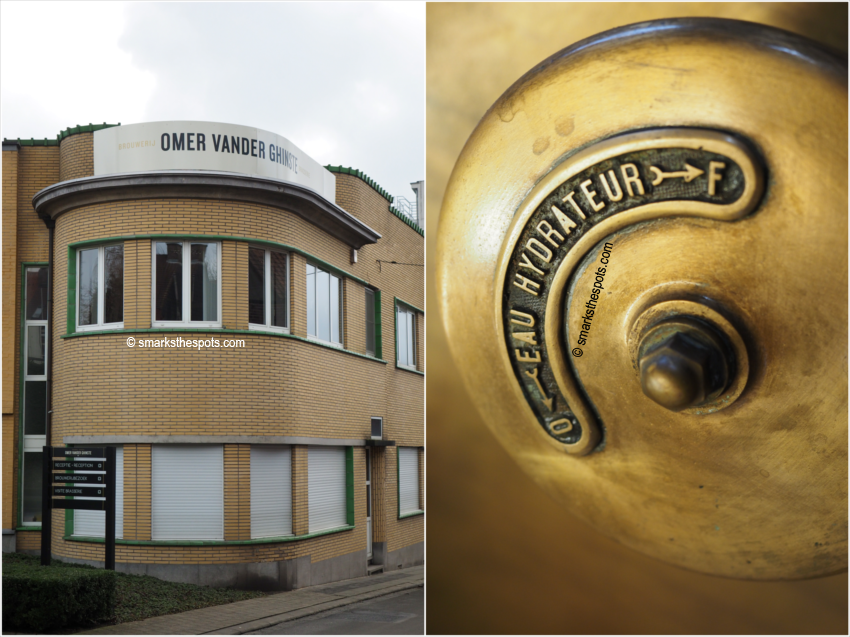