In Best of Brussels

Despite its small size and less than perfect reputation, Brussels has a long history and many fun facts to share with its visitors. Out of all the funny and exciting stories I’ve heard throughout the years about the city I live in, these are the top 10 which made me love Brussels a little bit more. If you know any other interesting or even weird facts about the EU capital, I’d love to hear them so feel free to leave a comment below!

Audrey Hepburn, the actress who became a fashion icon for her effortless elegance, was born in Brussels in May 4th, 1929. Nowadays there is a plaque outside her house at Rue Keyenveld 48 in Ixelles which is missed by most visitors in Brussels as it is off the tourist radar and close to hidden gems like L’Epicerie. Audrey Hepburn spent her childhood between Belgium, England and the Netherlands.

Opened in 1847, the Galeries Royales Saint-Hubert in Brussels are the oldest shopping arcades in Europe. Today the Galeries remain one of the most visited spots in the city, where one can find beautiful stores like Meert and Tropismes Libraires. 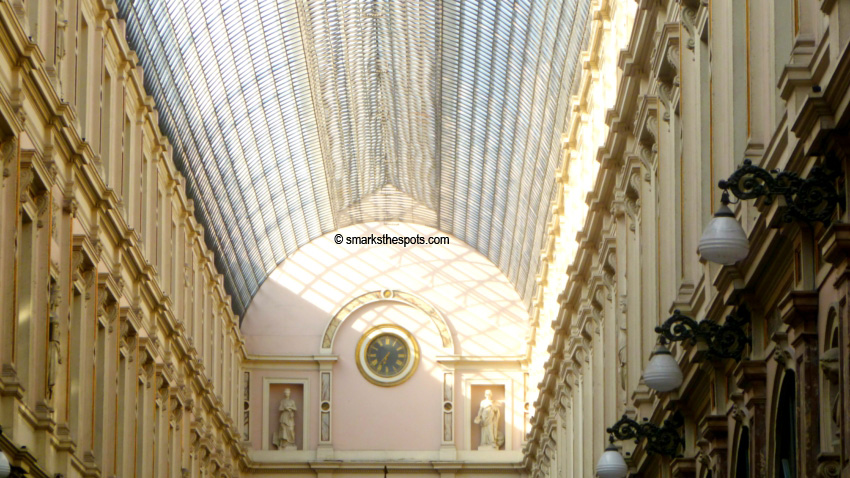 Many famous figures has found refuge in Brussels, including Charles Baudelaire, Auguste Rodin, Karl Marx, Alexandre Dumas, Paul Veraline and Victor Hugo. The latter returned to Belgium 15 years after his first visit in 1837 and lived in Brussels and Waterloo for 6 years during which he completed Les Misérables. The manuscript traveled from France to Belgium in the luggage of Juliette Drouet, his mistress, who followed him when he crossed the borders under the false name “Jacques Firmin Lanvin”.

Brussels has 138 restaurants per square mile. Sounds impressive but you and I, my dear readers, know just how many delicious foodie spots this city has to offer! Ranging from cheap eats to healthy options, must-eat restaurants and really special dining experiences, Brussels seems to have it all when it comes to good food. 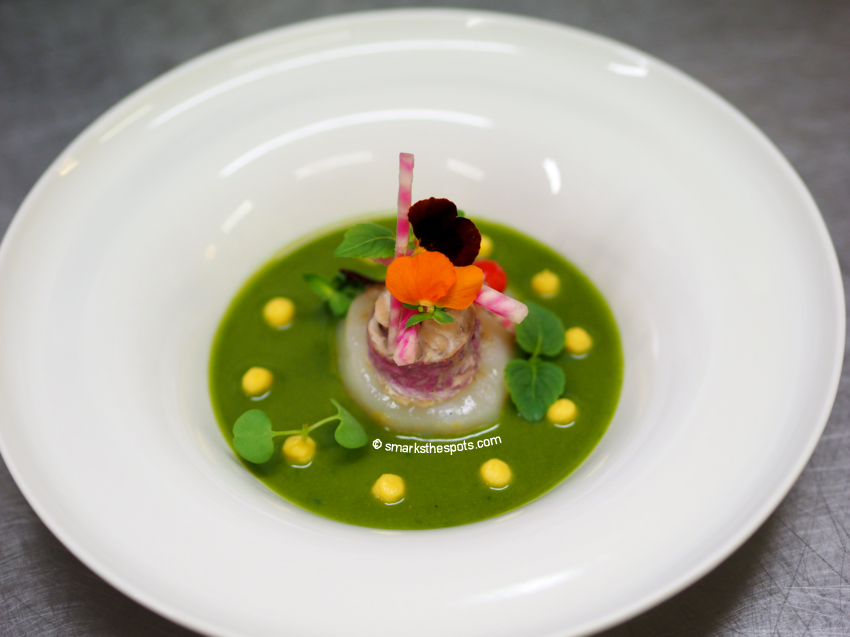 Manneken Pis is a famous statue and one of the most famous landmarks in Brussels which is only 61 cm tall. The statue has been repeatedly stolen and is dressed in different costumes based on schedule posted on the railings around the fountain and online. Belgium has actually a second Manneken Pis, which has been proudly standing since the middle of the 15th century in front of the Town Hall of Geraardsbergen, a town in the province of East Flanders.

The Royal Palace of Brussels, which opens its doors to the public for a couple of weeks annually towards the end of August, is built in a neoclassical style as Buckingham Palace in London. Both are impressive, no doubt about that, but the facade of the Royal Palace in Brussels is 50% longer. 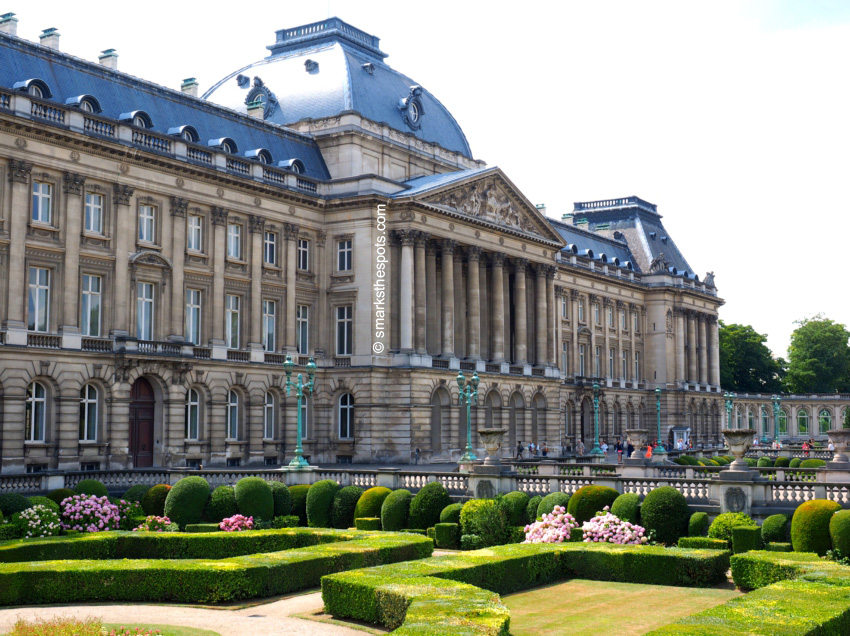 Nemo 33 held the record for the deepest indoor swimming pool in the world until 2014 when the Y-40 pool opened in Padua, Italy. Nemo 33 is still a very popular spot for aspiring scuba divers in Brussels, reaching 35 metres in depth and holding several simulated underwater caves. It contains 2.78787 million litres of non-chlorinated, highly filtered spring water maintained at 30 °C (86 °F).

Belgium is home to many famous comic artists and the city of Brussels is paying tribute to some of our most beloved heroes, like Tin Tin, Lucky Luke, Gaston, Gil Jourdan and Marsupilami. Nowadays more than 50 colorful mural paintings can be found around town and the Brussels’ Comic Strip Route is a wonderful way to discover the city. 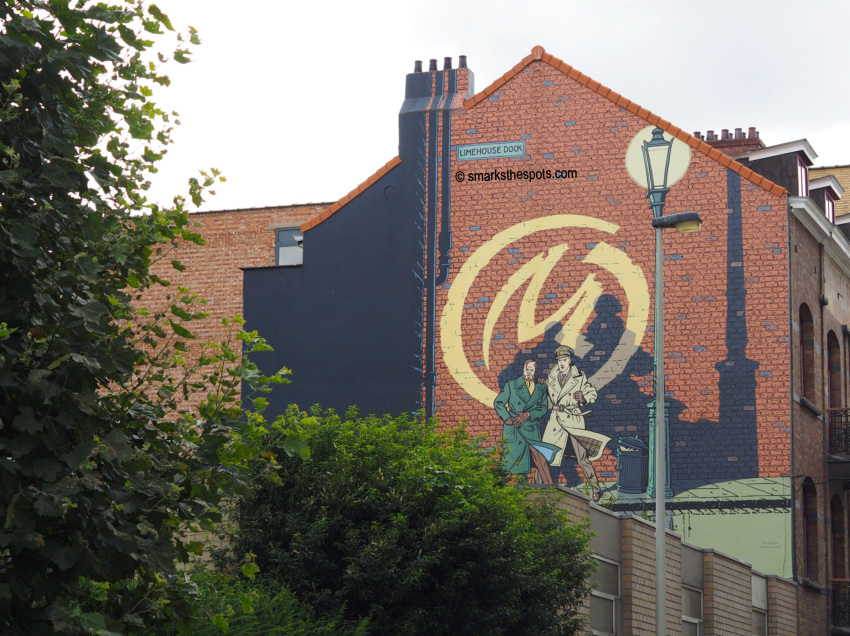 The Palace of Justice in Brussels (Palais de Justice / Justitiepaleis in French and Dutch, respectively) is one of the most impressive buildings in Brussels, the largest Law Court in the world at 26,000 square metres and one of the largest buildings that were constructed in the 19th century. It was built by architect Joseph Poelaert and is a candidate to be recognized as a UNESCO World Heritage Monument.

It’s no secret that Belgians love their chocolate but it appears that so are visitors! The Brussels’ International Airport is the largest chocolate selling point in the world leaving behind other cities also famous for their chocolate production. Although we are spoilt with choice when it comes to beer, chocolate or fries in this corner of the world, my favourite chocolatiers are Laurent Gerbaud, Pierre Marcolini and  Frederic Blondeel. 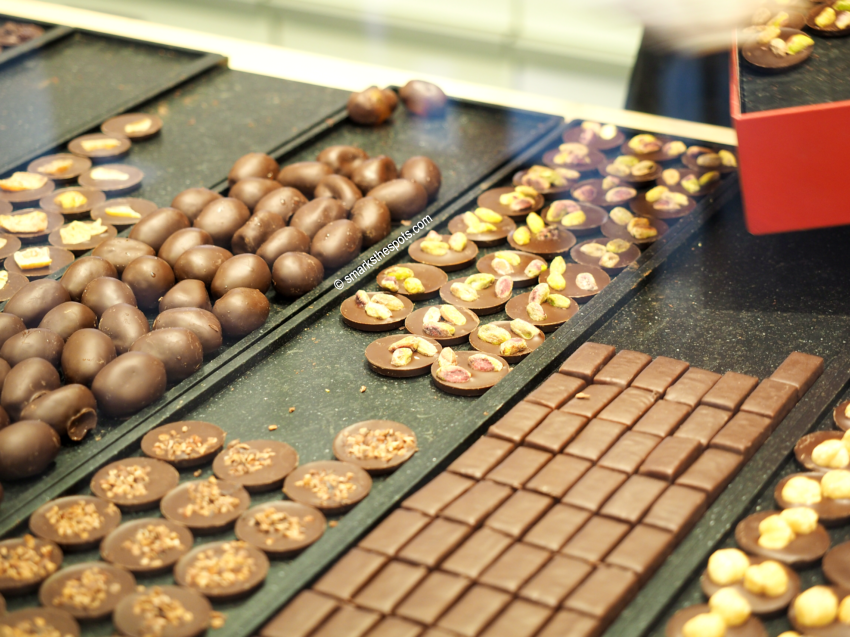